The families of seven people who died in a tram crash in Croydon, south east London, have demanded to meet with the driver to receive an apology.

Seven people were killed and a further 51 were injured in the incident which occurred on November 9 2016.

The tram came off the tracks at almost four times the speed limit in darkness and heavy rain and it was alleged that the driver, Alfred Dorris, had drifted into a ‘microsleep’.

Mr Dorris was arrested at the scene but charges of gross negligence and manslaughter were later dropped by the British Transport Police (BTP).

No charges of corporate manslaughter were brought against Transport for London (TfL) or operator Tram Operations Ltd (TOL), a subsidiary of FirstGroup. 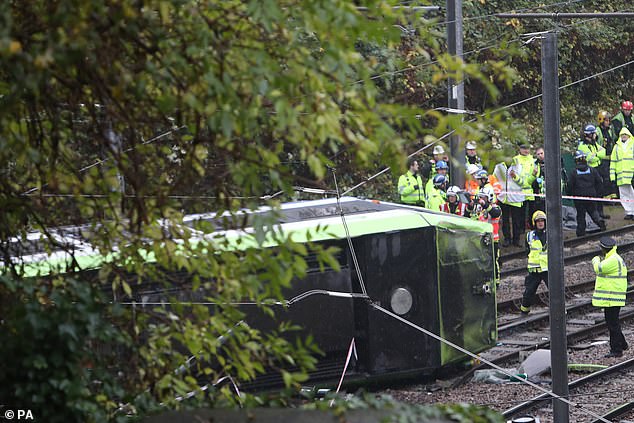 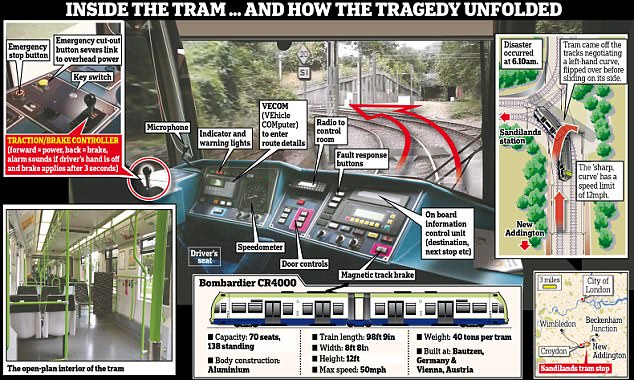 A pre-inquest review at Croydon Town Hall heard on Friday that Mr Dorris would be unable to attend the inquest as he was ‘unwell’.

But Andrew Ritchie QC, representing five of the seven victims’ families, said they did ‘not feel comfortable’ with Mr Dorris’ absence.

He said that the families had to satisfy a ‘human need to see the man and hear him apologise’.

Mr Richards suggested a meeting take place ‘either via video conference or a face-to-face, just to hear his apology in some way, so the families can put that need to bed’. 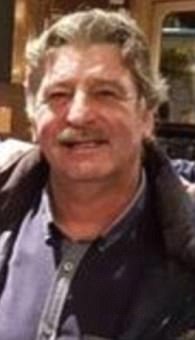 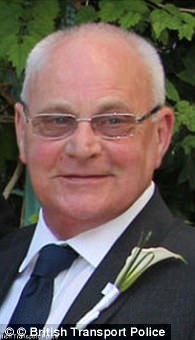 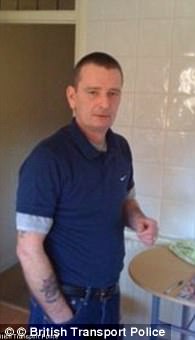 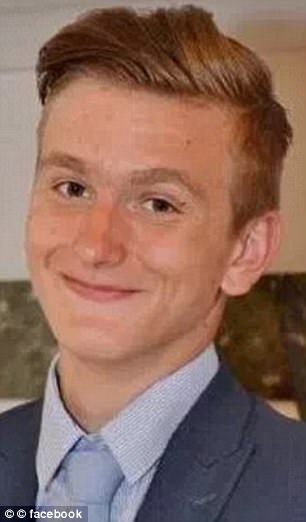 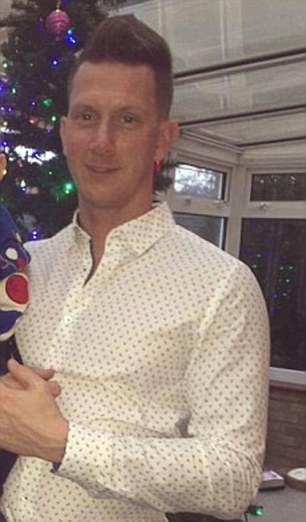 Dane Chinnery was named as the first victim of the Croydon tram crash Mark Smith , 35, pictured with son Lucas at the Christmas before he died 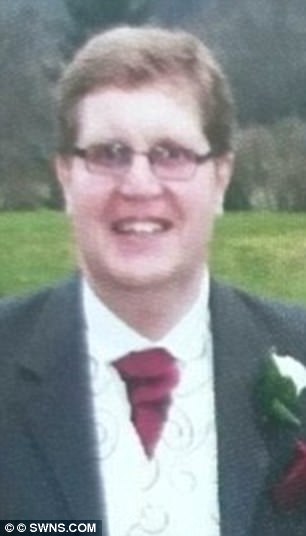 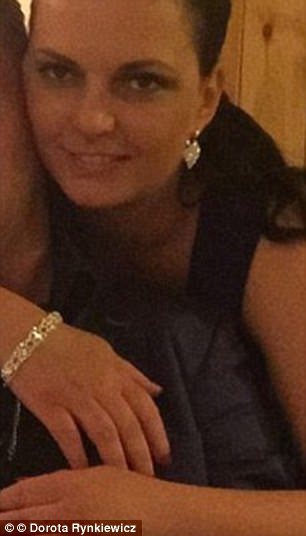 Phil Seary, 57, pictured at the wedding of his youngest daughter Karina. Mother-of-two Dorota Rynkiewicz, 35, was described by friends as a devoted mother and a ‘friendly, caring and giving person’

The families of Mr Chinnery and Mr Huxley are represented by Giles Mooney QC.

The inquest is expected to hear arguments that the case was one of human error and failings of the transport system.