A former prison psychologist has developed a “close and intimate relationship” with Chris Watts, the Colorado man serving a life sentence for the 2018 murders of his pregnant wife and their two young daughters.

Christa Richello, 42, is featured in an upcoming episode of the Lifetime series “Cellmate Secrets,” which will center around Watts. 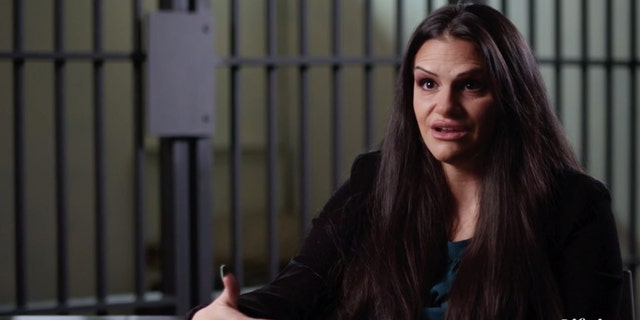 In a trailer for the episode, Richello says she met Watts from writing to him in prison. She says she was drawn to his case, finding it “odd” how quickly his trial was. 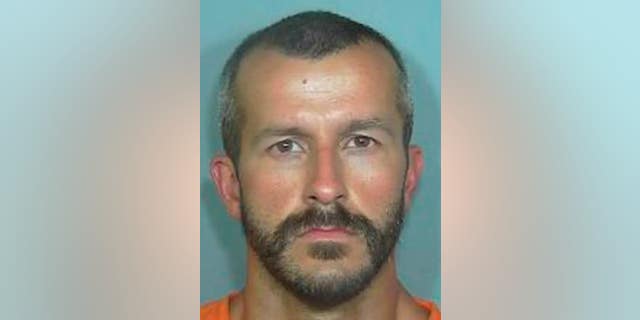 Chris Watts, who was sentenced to several life sentences for the killing of his pregnant wife and two young daughters, will spend the holidays in protective custody in a Wisconsin prison, People reported.
(Weld County Sheriff’s Office)

“I’ve never seen a case in history that somebody took a plea agreement so quickly, a case was completely ended and not investigated,” Richello says. “And there’s all these different theories because normally this would be going on in a trial for years. And it was only two months to this plea agreement. And that’s what caught me.”

In the trailer, a narrator notes Richello’s familiarity with prisons, having been a prison psychologist and having visited her own father in prison as a child.

“It makes me feel more comfortable with inmates. And then being a clinical psychologist, I would work in the prisons. So, I would see the inside of it,” Richello says. 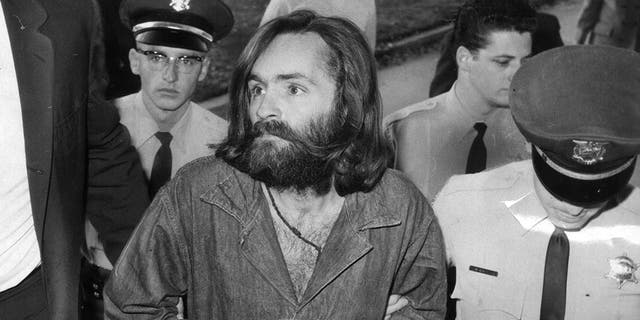 Charles Manson is escorted to court for a preliminary hearing on December 3, 1969 in Los Angeles, California.
(Los Angeles Times via Getty Images)

However, Richello notes that her fascination with famous criminals runs deeper. Her mom, she admits, was drawn to Charles Manson and would’ve joined the Manson Family, had it not been for her father – who bears an uncanny resemblance to the infamous cult leader.

“It’s pretty interesting because my mom did stand up for Charles Manson through all that. And I’m standing up for Christ Watts,” Richello says in the trailer.

Richello did not respond to a request for comment.