Four former police officers have today been referred to the Crown Prosecution Service over their handling of Stephen Lawrence’s murder.

The Crown Prosecution Service (CPS) will be asked to consider if four senior officers in the original murder investigation committed misconduct in public office.

It follows a multi-million-pound investigation by the National Crime Agency – Britain’s version of the FBI – into why officers in charge of the first Met investigation into 18-year-old Stephen’s murder in 1993 did not make arrests for two weeks, despite officers repeatedly being given the names of suspects.

The officers, who are all now retired, are Detective Superintendent Ian Crampton, in charge for the first three days after the murder; Det Supt Brian Weeden, who took over as senior investigating officer; Det Chief Supt William Ilsley, who oversaw them; and DI Ben Bullock.

Four former police officers have today been referred to the Crown Prosecution Service over their handling of Stephen Lawrence’s murder. 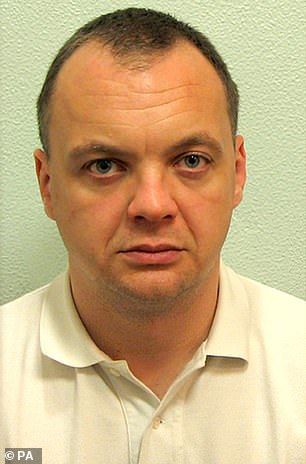 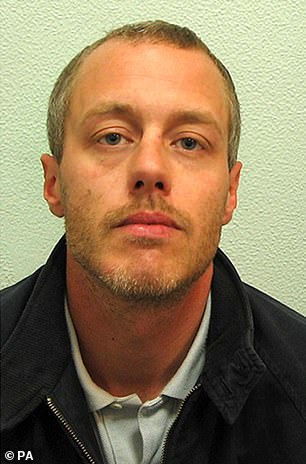 All four former officers strenuously deny committing any offences, with supporters previously claiming they were victims of a ‘politically motivated witch-hunt’.

The four former officers have been interviewed under caution, which does not imply guilt.

The offence of misconduct in public office – effectively breach of duty – carries a maximum sentence of life imprisonment.

For the past five years, the NCA has been investigating whether the Lawrence murder suspects – which also included brothers Neil and Jamie Acourt and Luke Knight – were shielded as a result of corruption and who, if anyone, in Scotland Yard was involved.

Part of the wide-ranging NCA investigation has looked at whether the murder suspects were shielded as a result of corruption.

However, sources say the NCA does not have any evidence to suggest the officers acted corruptly.

Scotland Yard has spent more than £50 million over 25 years trying to convict the suspects.

A series of forensic breakthroughs led an Old Bailey jury to convict two of the five suspects – Gary Dobson and David Norris – in 2012.

Despite the convictions of Gary Dobson and David Norris, three other members of the gang that stabbed Stephen to death in an unprovoked racist attack in Eltham, south-east London on April 22, 1993, remain at large.

According to reports, there is no evidence to suggest that the killers were protected by corrupt officers. But possible offences of misconduct in public office have been identified by NCA investigators.

In its 1999 report, the public inquiry into how police failed to catch Stephen’s murderers, chaired by retired High Court judge Sir William Macpherson, was sharply critical of all four former detectives now accused of misconduct.

Of the Met Police, the scathing report said: ‘The investigation was marred by a combination of professional incompetence, institutional racism and a failure of leadership by senior officers.’

A 1997 Police Complaints Authority probe into the murder investigation rubbished claims that a ‘wall of silence’ had foiled the Met’s efforts to bring the culprits to justice. It said vital witnesses did come forward during the early days of the inquiry – but they were not treated properly.

‘There is considerable evidence that the people of Eltham came forward with valuable information, albeit in some cases reluctantly,’ it said.

‘The early information was vital. It could only have come from sources close to the suspects since street rumour and gossip would not have had time to develop. Responding to information in order to produce evidence should have been a primary focus of the murder investigation.’