KAREN Matthews is expecting a baby with paedo fiancé Paul Sanders using a surrogate, a friend has claimed.

Evil Matthews, 44, was jailed in 2008 for faking her daughters' kidnap for money, and is now set to be a mum again. 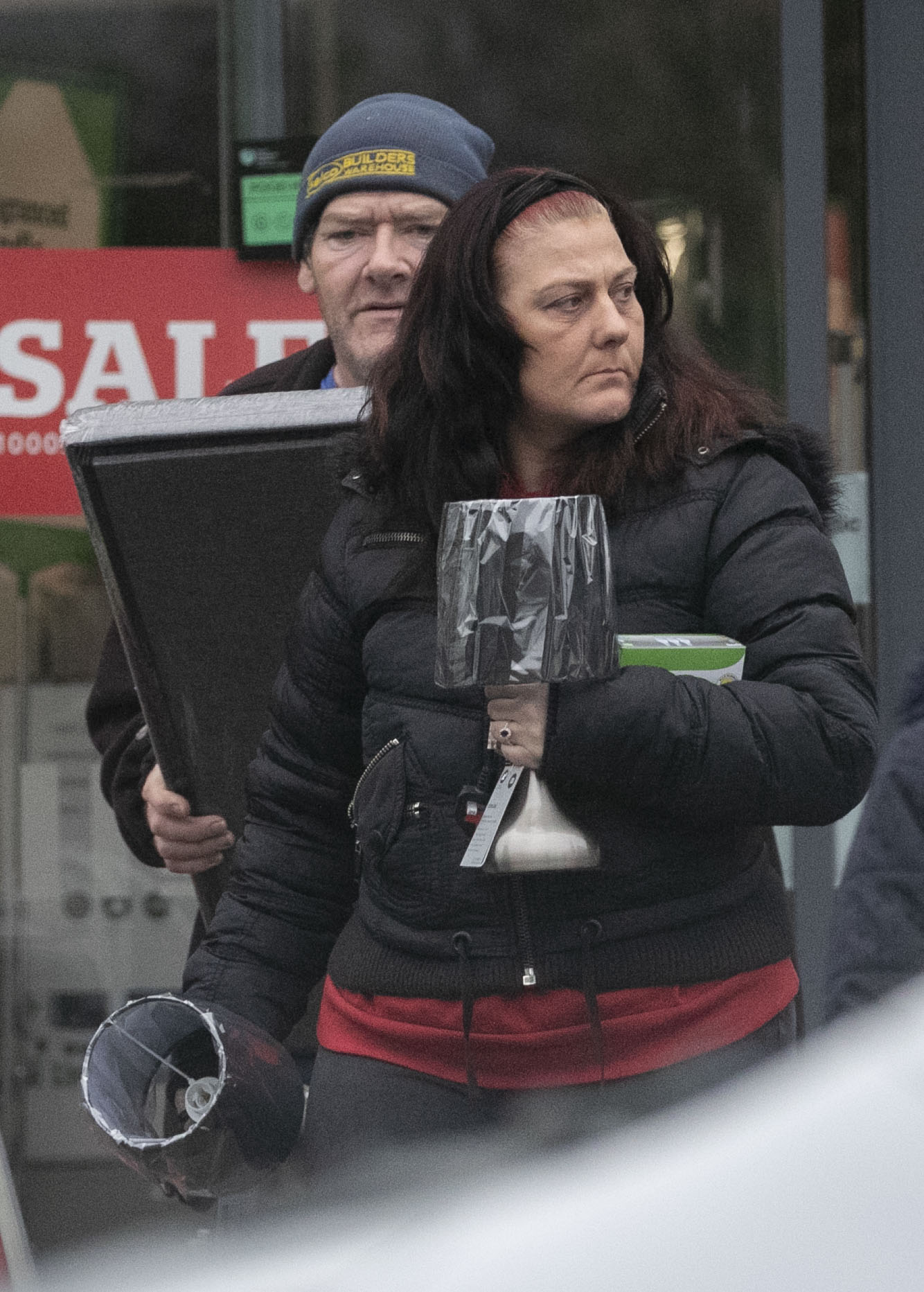 The biological father of the baby will be Paul, a convicted paedophile, who reportedly slept with a surrogate mum with Karen's blessing.

The couple will pay £1,000 to the mystery woman, rumoured to be an old friend, for any of the costs of the pregnancy, it is alleged.

A source told the Daily Star: "Karen is over the moon. She is desperate to have a little baby to raise again.

"When they got the call she couldn’t believe it.

"But the surrogate did another test just to be on the safe side."

Another source added: "She wants to be a mummy again so much.

“In her eyes it’s the only way of having a baby without people taking photos of her pregnant, and it will be worth it to save her body.”

A friend of Karen's told The Sun Online in January that the twisted couple had been planning on having a baby.

She said: "She knows about his past, she doesn't care. She just doesn't think that there's anything wrong.

"She's alienated everybody and we were all quite taken in by her."

Karen met her 57-year-old handyman fiancé when he did odd jobs at her home and he proposed over Christmas last year.

Back in 2010 he admitted engaging in sexual activity with the teenager, making indecent images of her and two counts of sexual assault.

Matthews was jailed in 2008 for faking the disappearance of her daughter Shannon in the hope of pocketing the reward money for finding her.

Shannon, then nine, was discovered by police under a bed at the home of Michael Donovan — the uncle of her mum’s boyfriend.

Both Shannon and Donovan were jailed for the disgusting crime.