ESTATE agents have banned the term "master bedroom" – over its links to sexism and slavery.

Dozens of firms across the country reckon socially-conscious younger buyers would be offended by the phrase. 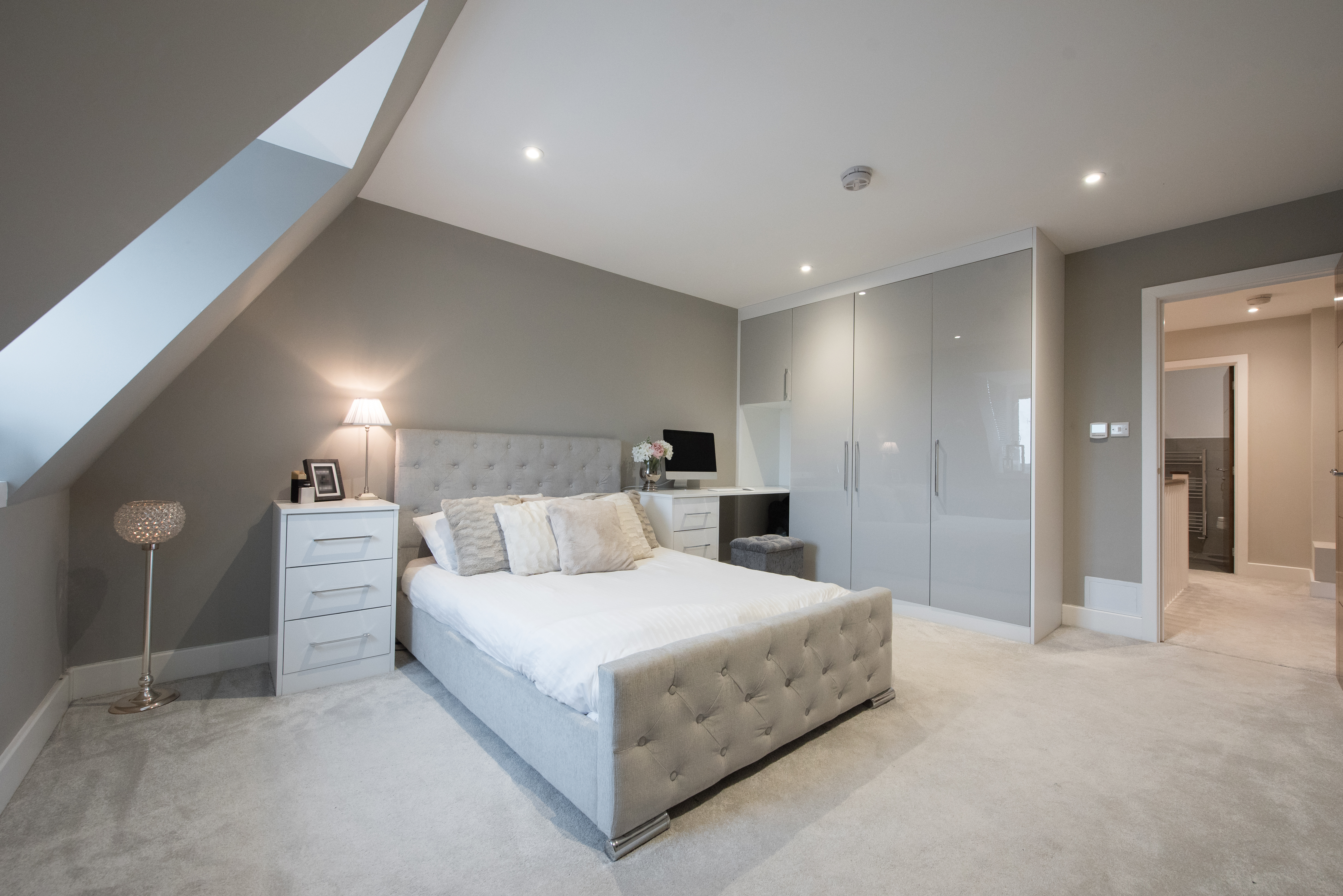 Instead, they will call it a "primary" or "principal" bedroom.

The firms are following American companies after they were called out by singer John Legend over the use of the word "master".

Peter Wetherell, from Wetherell estate agents in London's posh Mayfair, is removing the term master bedroom from all of his listings.

He said: "These changes are being driven by political correctness and dramatic transformations in the buyer demographic across prime central London. 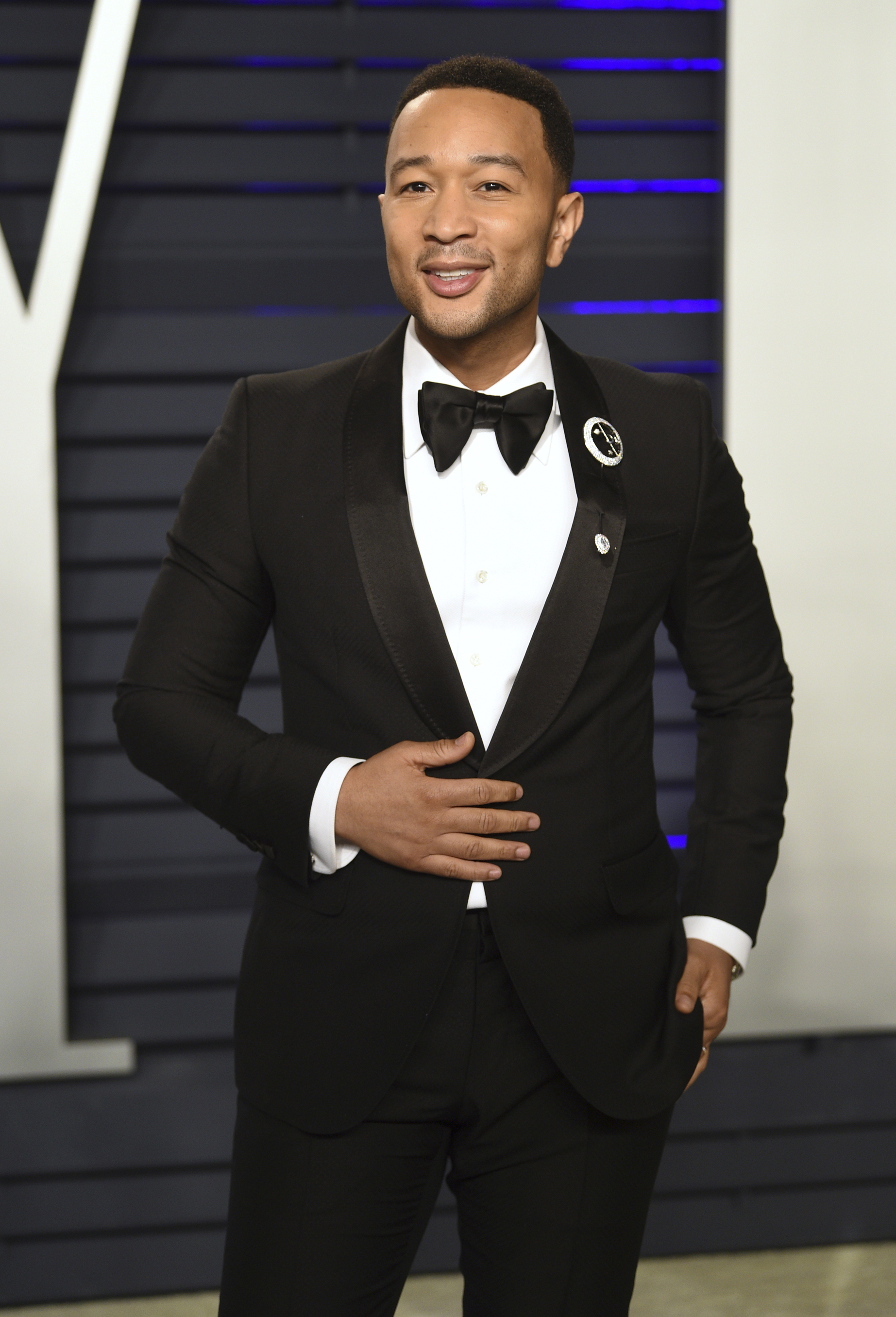 "The typical buyers are now aged from their early twenties to their mid-forties and from all over the world.

"This young demographic tends to be very broad-minded and find any form of racism or sexism deeply offensive."

Beauchamp Estates in Mayfair will be swapping to "principal" bedroom, while David Westgate, from large Bristol-based firm Andrews, said he wanted to "make sure people are treated with respect".