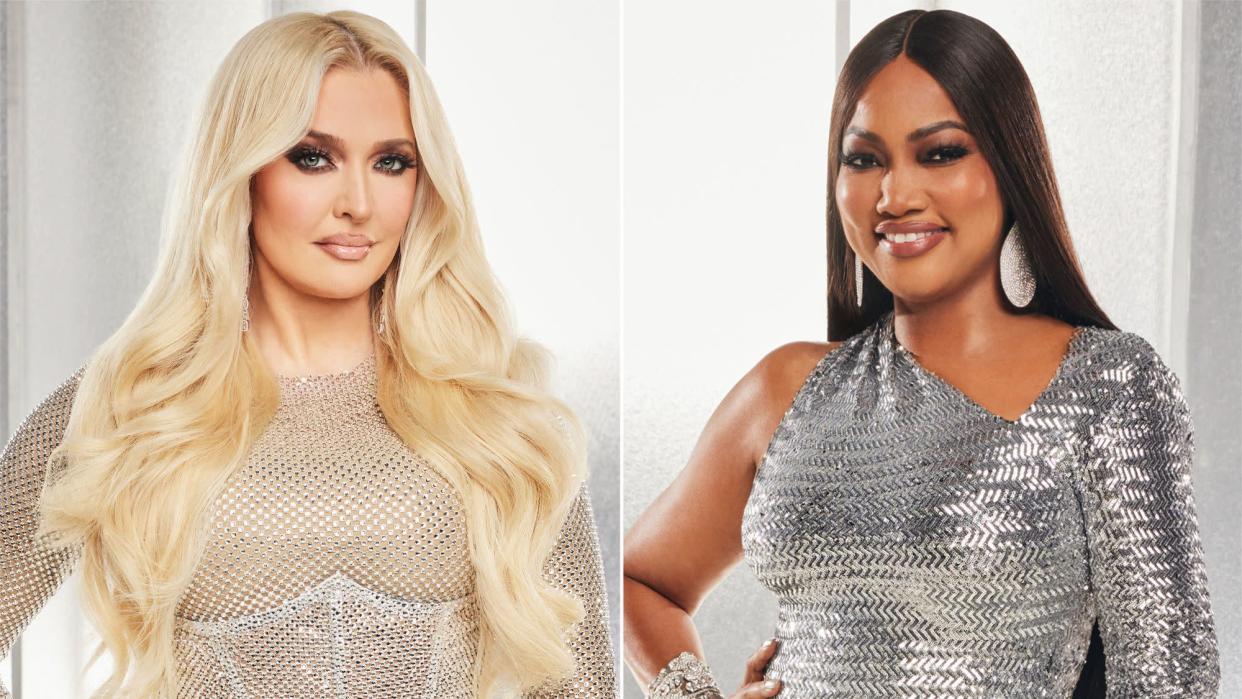 The ongoing feud between Erika Girardi and costar Garcelle Beauvais continues ahead of The Real Housewives of Beverly Hills' 12th season premiere.

On Sunday, the "Pretty Mess" singer shared a clip on her Instagram Story of her tossing theComing to America star's new memoir, titled Love Me as I Am, in the garbage can.

"@Garcelle, even though you unfollowed me I'm sure you'll see this," Erika, 50, captioned the video documenting the act. 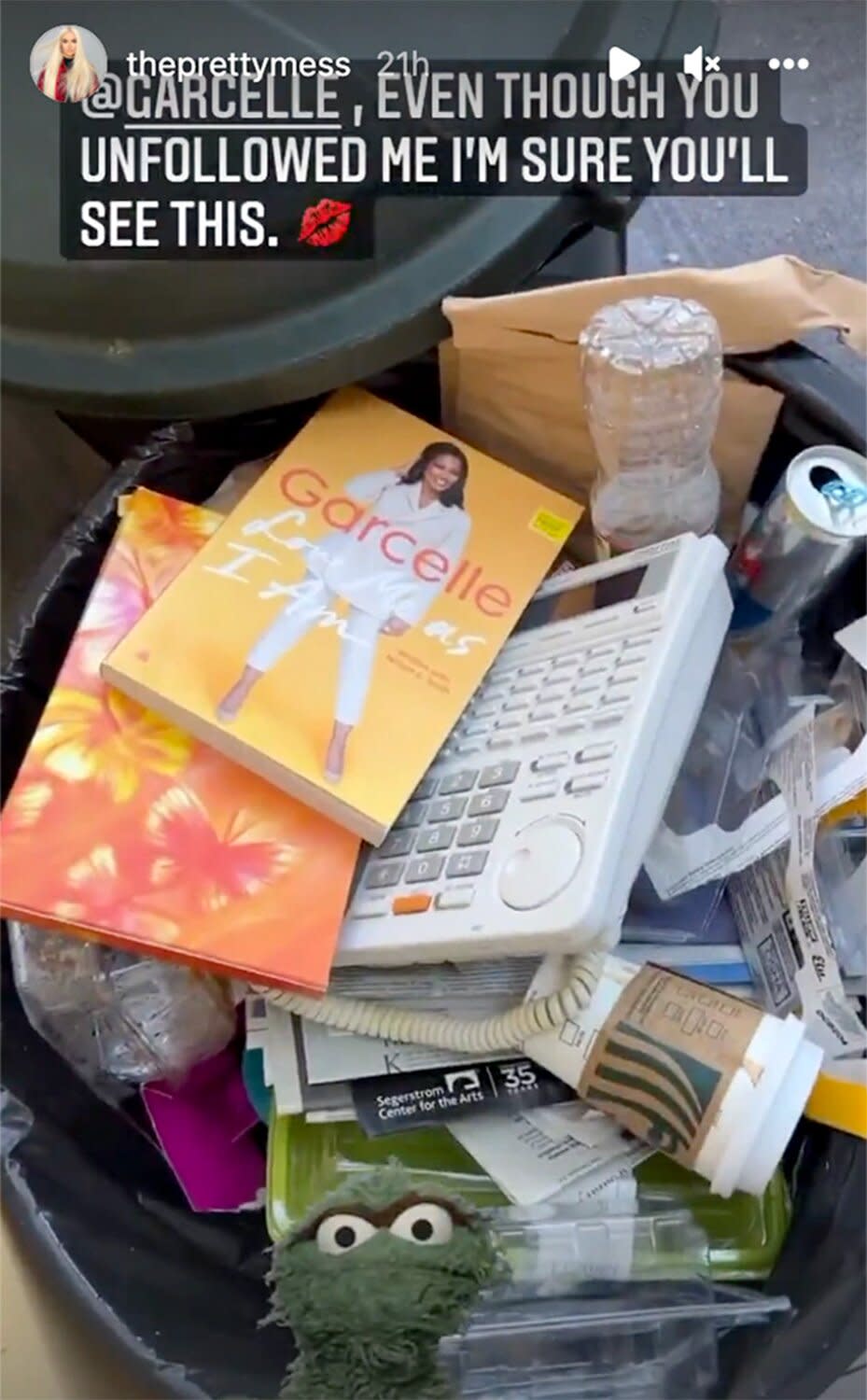 RELATED: Erika Girardi Named in $50 Million Lawsuit Accusing Her of Being 'Frontwoman' in Ex Tom's 'Scheme'

Last week, Bravo released the trailer of the show's upcoming season, which features a heated exchange between the two cast members.

In the clip, Beauvais and Lisa Rinna call out Erika's drinking as she continues to face legal woes amid her ex Tom Girardi's alleged fraud and embezzlement scandal. The friction appears to reach a boiling point with her fellow Housewives.

"Is that to make Erika look bad, or …" Erika asks Beauvais, who responds: "Erika, I don't have to make you look bad. You can do that on your own."

Beauvais also posted the clip to her Instagram to promote her book, writing, "You know how else you can look bad all on your own? By not pre-ordering your copy of #LoveMeAsIAm before it comes out on Tuesday 😂 link in bio."

Never miss a story — sign up forPEOPLE's free daily newsletter to stay up-to-date on the best of what PEOPLE has to offer, from juicy celebrity news to compelling human interest stories.

Earlier this year, Beauvais unfollowed Erika via the social media platform, which she admitted during her appearance on The Real in February.

"Did I know it was going to cause World War III? Unfollowing someone is huge apparently because it was breaking news all over the place," she continued.

Following her bold move on Instagram, a source close to the Bravo production told PEOPLE that Beauvais wasn't on the best terms with Erika.

"Garcelle and Erika have gotten into a few arguments this season which is why Garcelle unfollowed Erika," the source said at the time. "The biggest one was at Lisa Rinna's beauty launch. Their disagreements had been building up and it caused an explosive fight there. Garcelle's son was brought into the conversation and that seemed to set her off and she went after Erika."

The insider also added that the storyline of the clash between Beauvais and Erika "will be covered heavily" in the upcoming season, which will premiere on May 11 on Bravo.