Environment Agency staff next to walk out over pay dispute

Thousands of Environment Agency workers in England are to take industrial action in the coming weeks, including stopping attending incidents such as floods, water pollution, spills, waste fires and fly-tipping.

Members of the Unison union will be working to rule from Monday on different days up to and over Christmas in a dispute over pay.

This means they will only work their contracted hours, taking all scheduled breaks and rest in full between shifts, and will not accept any unpaid work. 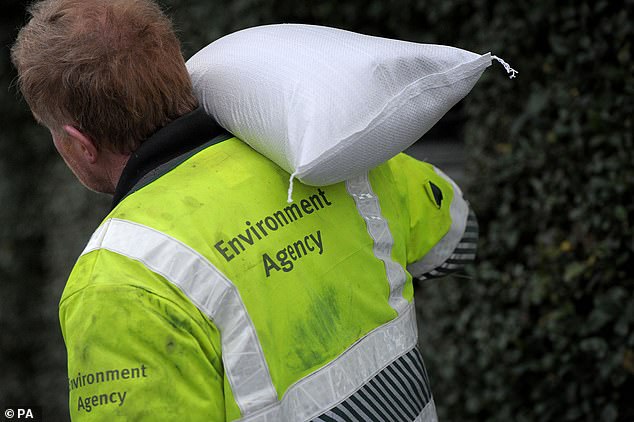 Wages have long fallen behind rising costs and this year workers were offered a 2 per cent rise plus a £345 payment, said the union.

Where there is a threat to life from incidents such as a major flood, officers will step in as emergency ‘life and limb cover’.

Unison’s head of environment Donna Rowe-Merriman said: ‘[Staff] feel constantly taken for granted by a Government that has persistently failed to invest in the Environment Agency.’