The rocket stood upright on the ground for about 10 minutes before suddenly bursting up with its tail in flames due to a possible methane leak. 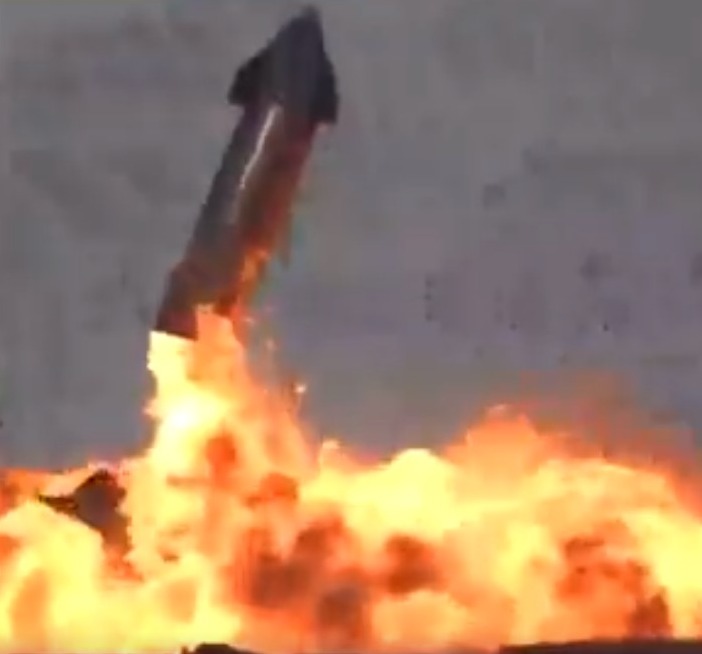 The rocket reached about 6 miles high when the engines began individually shutting down for the vehicle to begin its descent.

SN10 made its way back down in a belly flop position with its four wings maneuvering. 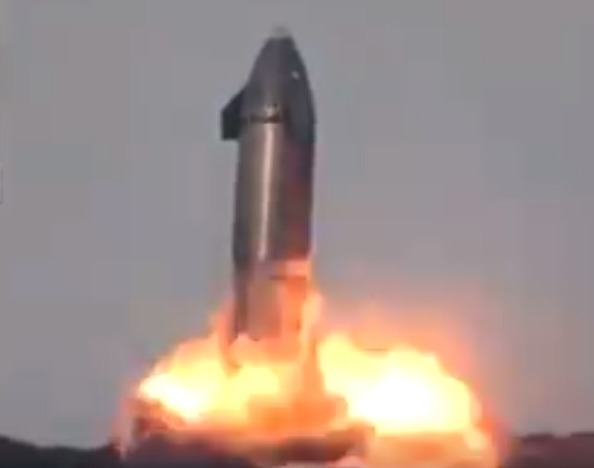 The vehicle made a soft landing that was widely celebrated by the aerospace community and social media onlookers, before it unexpectedly exploded.

In December, Starship SN8 was the first high-altitude test flight and was deemed a success, but had a hard landing and exploded.

On February 2, Starship SN9 attempted a 10km flight but one of its raptor engines failed to ignite and it exploded upon landing. 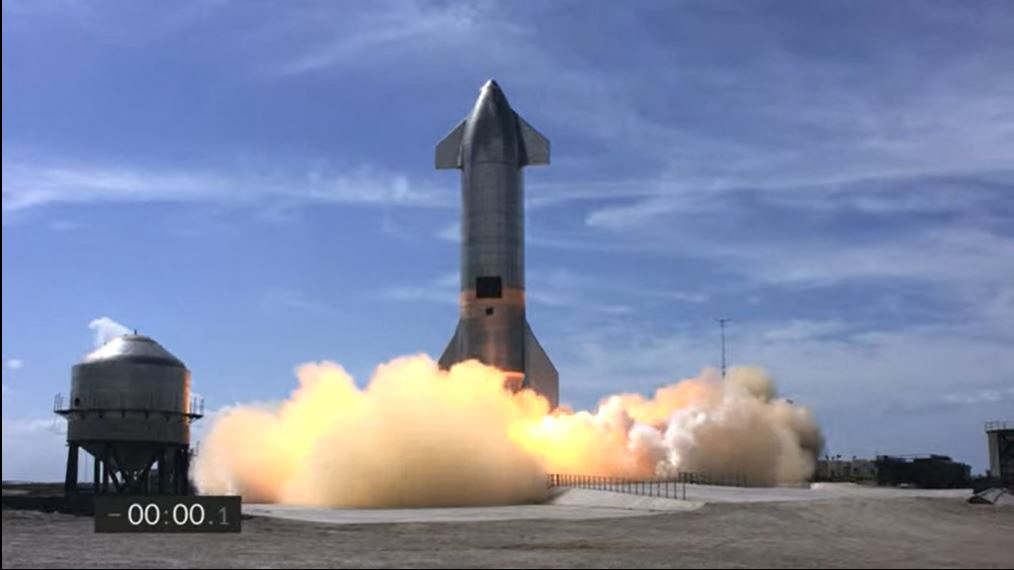 Earlier on Wednesday, SpaceX had SN10 fueled for the test flight but aborted the test launch with 0.1 seconds before liftoff.

The rocket’s engines had sputtered off, the company announced, as they prepared for a liftoff later in the day.