VIDEO shows the dramatic moment explosives were thrown into a Trump supporter's home and blasted the residence over the weekend.

The MAGA fan fears he was deliberately targeted because he's a "pretty avid Trump Supporter" and has signs outside his home all the time, WDIV reported. 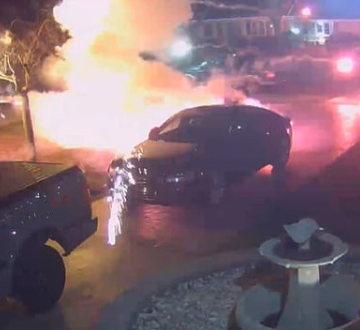 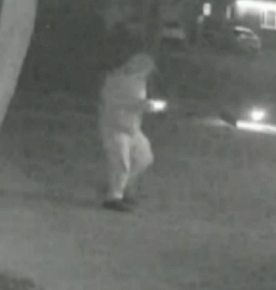 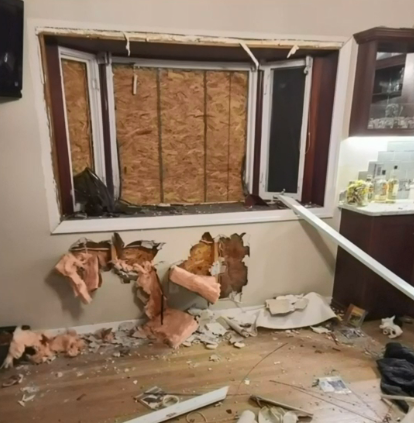 Shocking video shows the moment an explosive was thrown into the Sinclair Shores, Michigan home.

One video from a neighbor's home shows a bright flash of light, as an explosive burst in the home in the early hours of the morning.

In another closer shot, a person is seen running up to the house and lighting an explosive.

The person tosses it through the home's window, before running away.

Several bright flashes are seen as the device explodes, and sparks fly into the dark sky.

In a third shot, a second man is seen running out of a pickup truck and throwing another explosive into the home.

Video footage of the house after the explosion shows debris scattered across the home, with a large hole in the center of the living room floor. 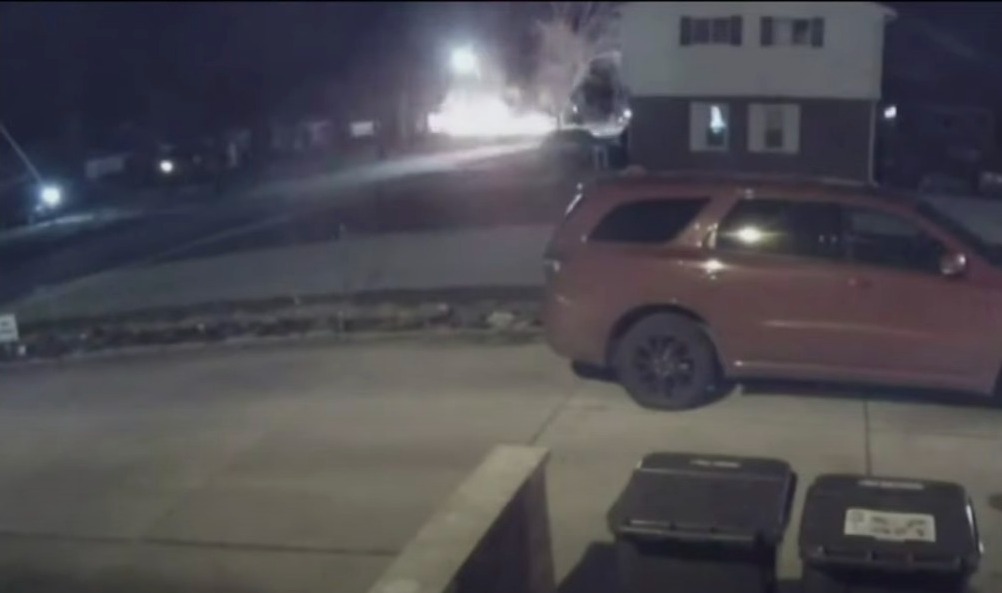 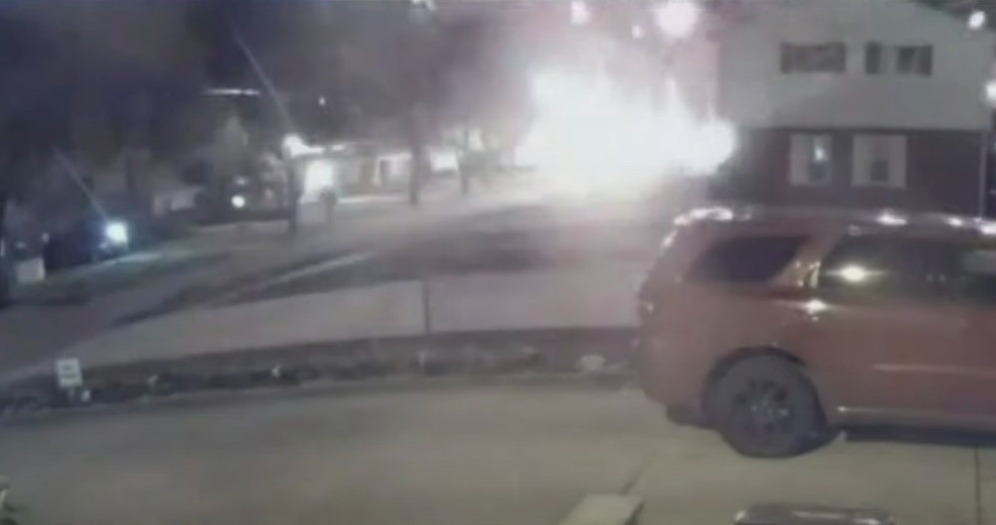 One picture shows the former window boarded up, with insulation coming out of the destroyed drywall.

The homeowner – who spoke anonymously with Fox affiliate WJBK – told the outlet he was watching TV and his girlfriend was sleeping in the master bedroom when the incident happened.

He told WDIV he heard two loud booms, which he said "kind of sounded like a transformer… from a power line."

"Smoke was filling the house," the owner added.

The owner said he told his girlfriend: "Grab the dog and get out of the house." 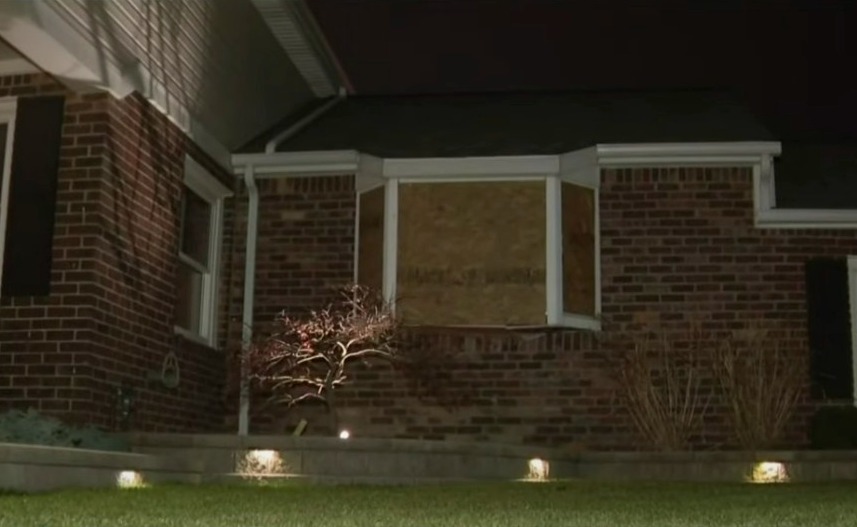 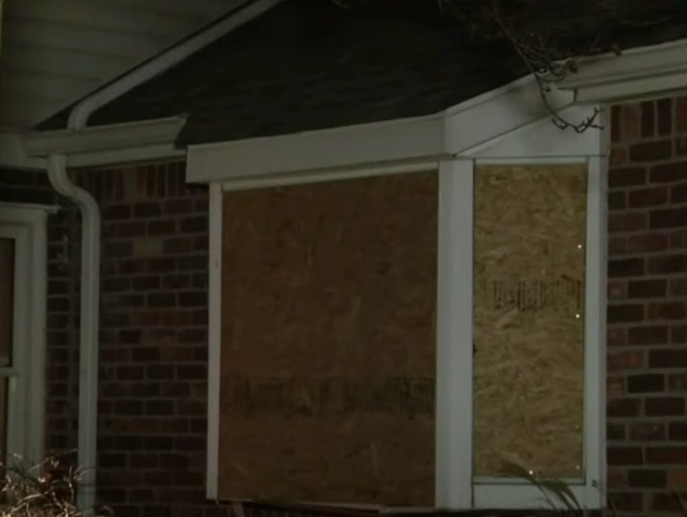 He told WJBK he went out into the living room to find extensive damage – with shattered glass, drywall blown out, and the ceiling cracked.

Bricks were also knocked off the outside of the home.

The owner told WDIV the house window "was completely blown out."

The owner added that he saw "a truck racing down the road" after the explosion.

He told WJBK he called 911 shortly after the incident.

The owner told WDIV he fears he may have been targeted because "I'm a pretty avid Trump Supporter."

He added that he has signs supporting the president outside his home most of the time.

The owner is now offering a reward of $10,000 to someone who has information on the incident.

Anyone with information on the event is asked to contact the St. Clair Shores Police Department at 586-445-5300.