DOZENS of puppies died with canine Covid after 46 dogs were found crammed into cages in a van on the M6, a court has heard.

Patrick Stokes, 24, who lives on a traveller site in Durham was stopped by cops on the northbound M6 on August 22, as he was driving from Cheltenham to Stoke-on-Trent. 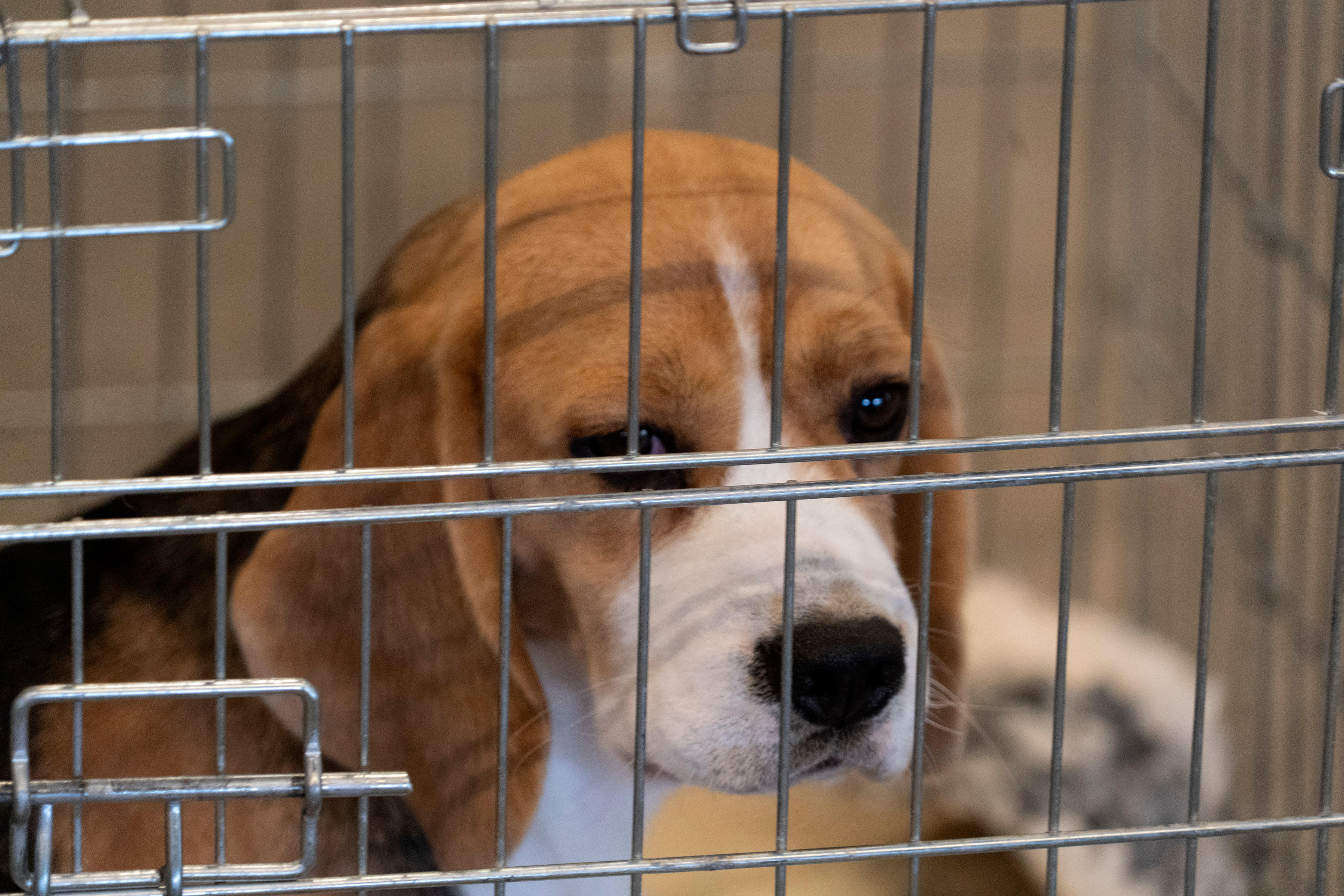 The dogs were found to be malnourished and dehydrated and the van was said to be unventilated.

Stokes told the police he “wasn’t selling the puppies”.

During an appearance at Cheltenham Magistrates’ Court, Stokes admitted failing to ensure the welfare of the animals.

When he was stopped cops discovered his van contained 44 puppies and two dogs, including 10 beagles, seven border collies, three chihuahuas and one shih tzu.

Stokes said the 4ft by 3ft crates the animals were being kept in gave them “plenty of space” but a vet said they were too small.

They were taken to Birmingham’s Northside Veterinary Clinic, where of the puppies collapsed and fell into a coma.

The rest were then taken to the Brookend Kennels in Malvern where they were placed in quarantine having shown signs of a virus.

The dogs were tested for canine coronavirus a week after arriving and 20 of the results were positive.

Cathy Thornton, prosecuting, said the infected puppies died in the following weeks, many having to be put down.

What is canine coronavirus?

There are three main types that can affect your beloved pooch:

Fortunately, the most severe form is not common.

What are the signs to look out for?

Dogs who contract and canine coronavirus and who have other gut infections may become seriously ill.

What is the treatment?

Luckily the condition is generally not serious in dogs and most will recover within eight to 10 days.

The main courses of action are:

Stokes told cops he had forked out £2,500 to buy the animals for his nieces and nephews.

He also said he had paid £2,400 to All Star Pet Transport, owned by Mark Hirst, to transport them by ferry from Belfast to Cheltenham at 3.30am on August 22.

Stokes claimed he had picked the puppies up from Mr Hirst just 45 minutes before being stopped by the police.

The two men had been spotted by a “furious” member of the public who had alerted the authorities, a court heard. 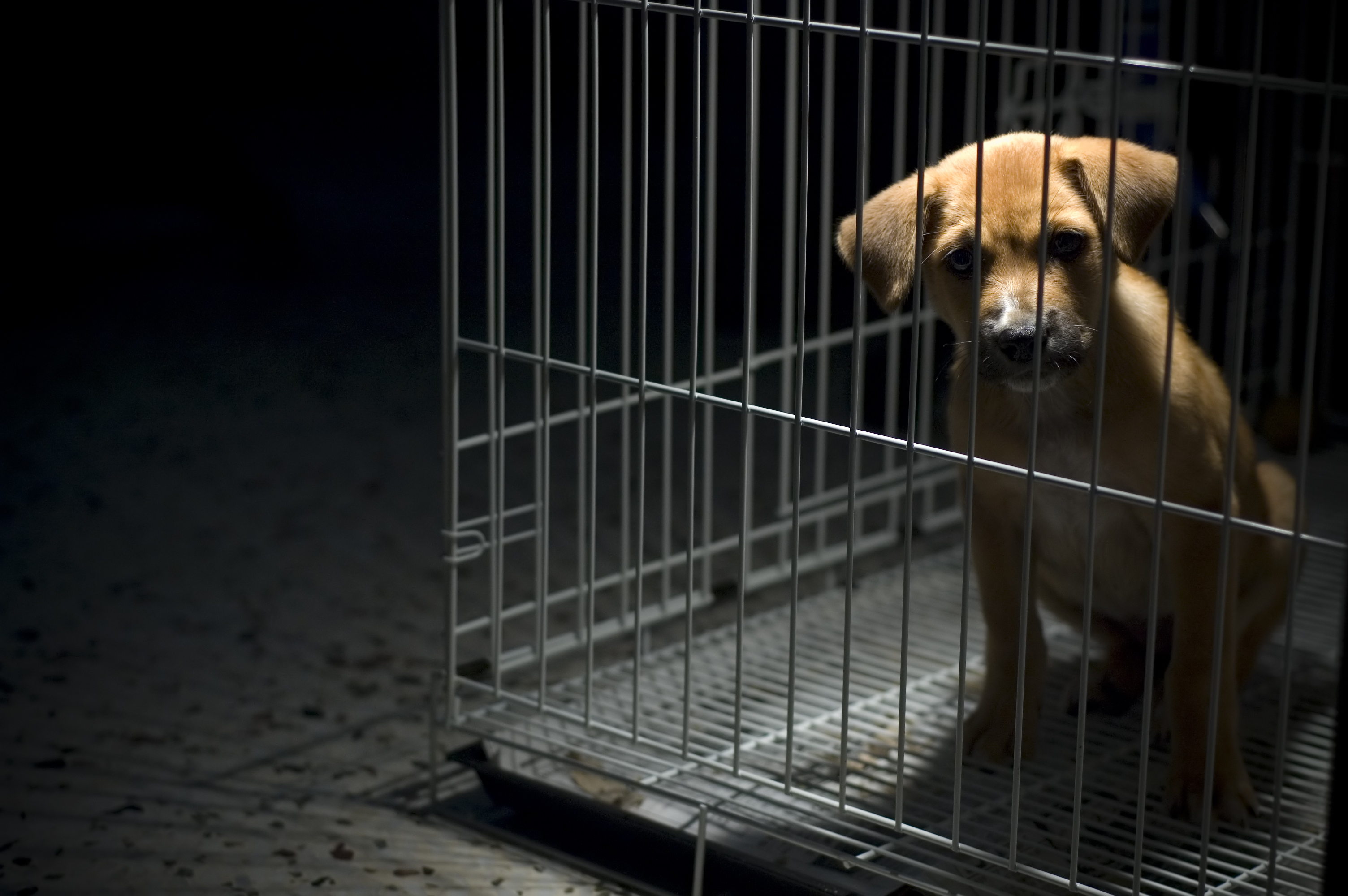 Michael Levy, defending Stokes, told the court his client had “employed a proper firm” but could have had no way of knowing the dogs had contracted the coronavirus.

Mr Levy though admitted Stokes “should have known” the dogs were in a distressed state.

Stokes is due to be sentenced on 7 June.

Mr Hirst, 43, from Huddersfield, denied one count of causing unnecessary suffering to a protected animal and one count of failing to ensure the welfare of an animal in his care.

A two day trial has been set for 13 September at Cirencester Magistrates' Court.

Last week, two kitties were found to have contracted the virus, including a four-month-old ragdoll kitten which suffered breathing problems and later died.

A post-mortem examination of the kitten showed it had suffered the same lung scarring seen in human Covid patients.

Genetic testing showed the cats had an identical strain of Covid to their owners, and the virus had not mutated in the animals.

In July last year, the Government revealed a domestic cat in the UK had Covid after its owners tested positive.