The comments came in response to an announcement by Michigan's state health department that businesses who fail to comply with contact tracing efforts could face up to six months in jail. 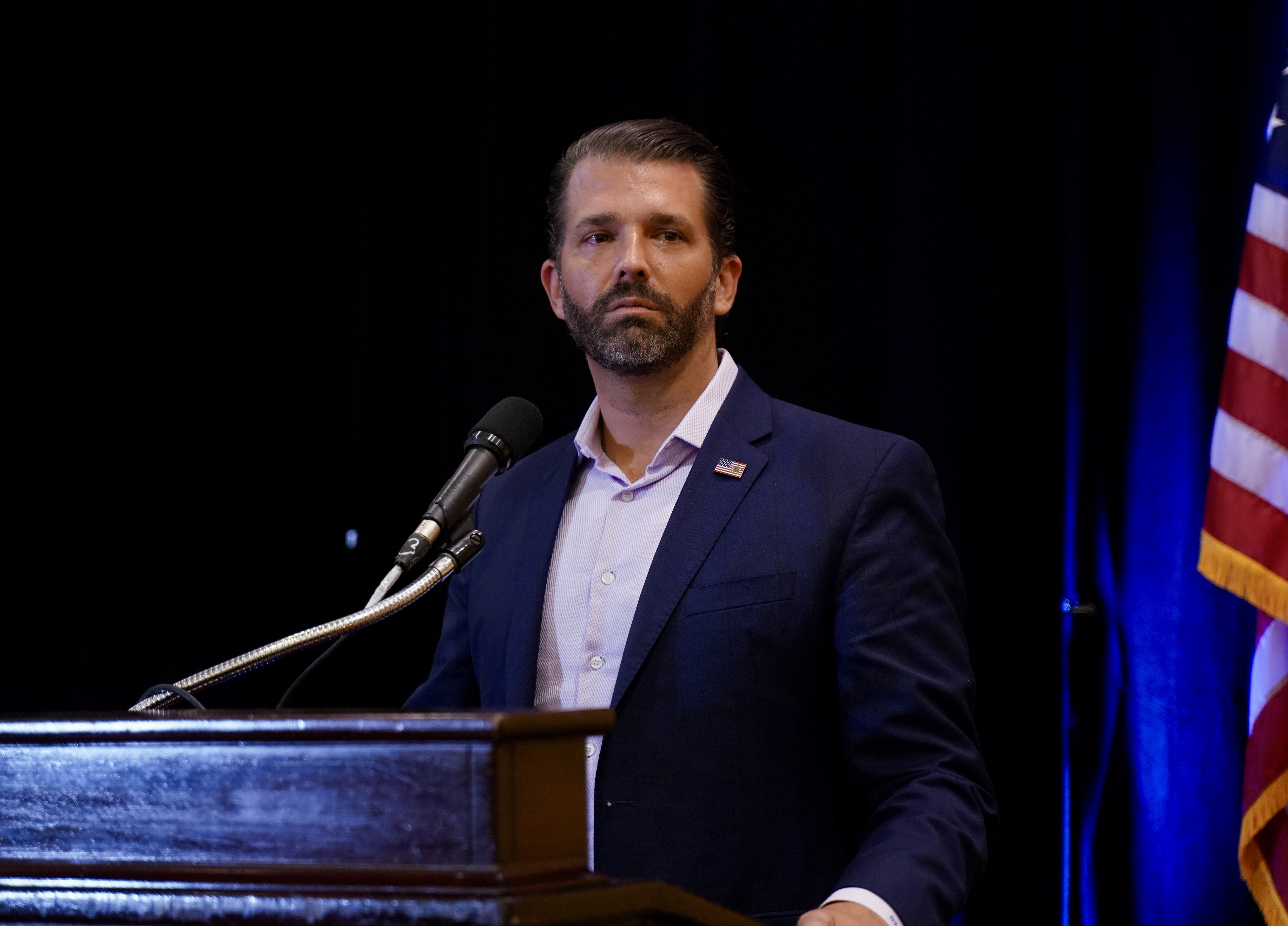 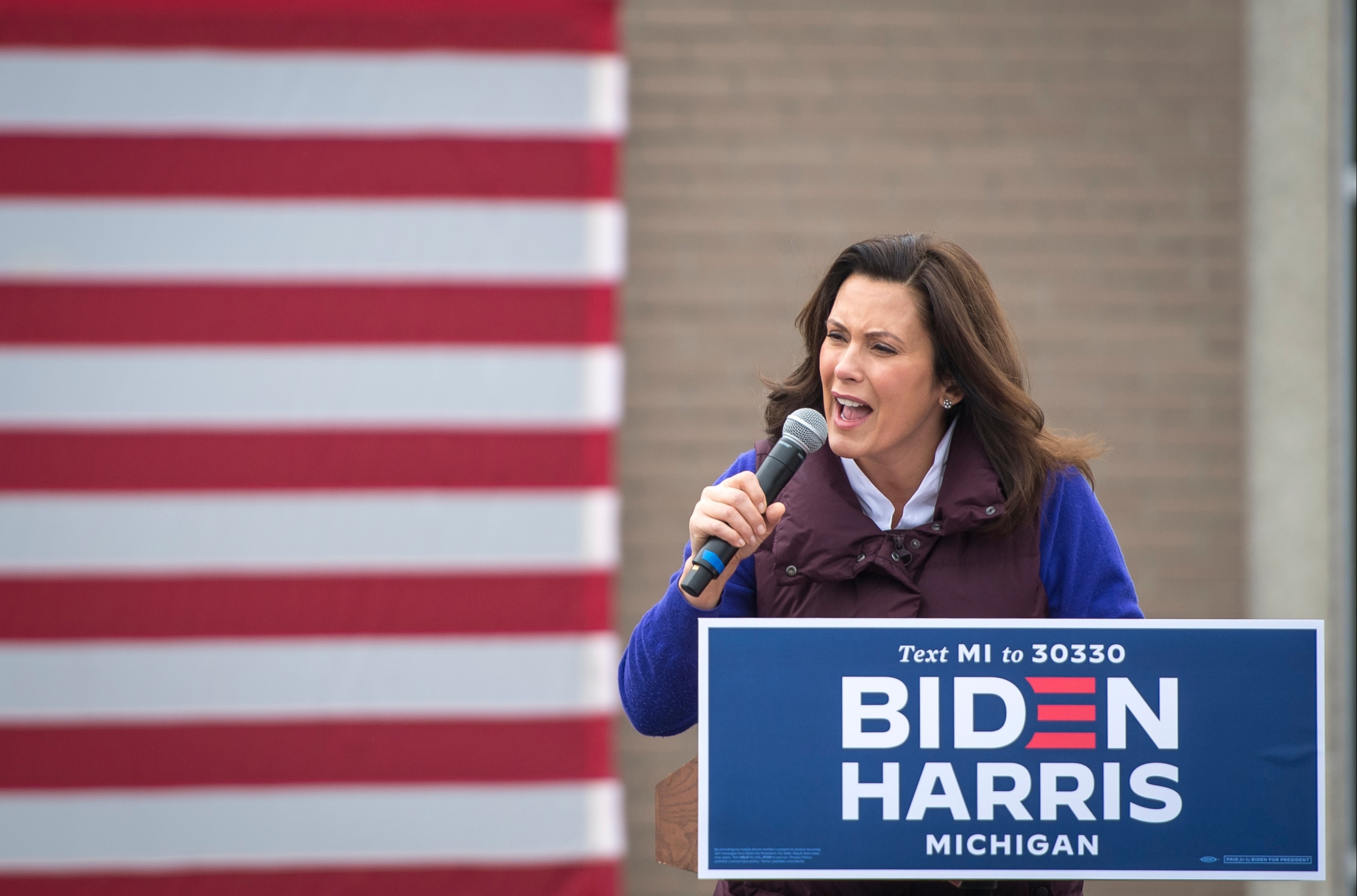 Governor Gretchen Whitmer has also begun slowing the process of reopening the state according to her six-phase plan, citing a rise in coronavirus cases, hospitalisations, and deaths.

The maximum number of people allowed at indoor gatherings has been lowered from 500 to 50, and restaurants and bars can no longer seat more than six people at each table.

Face masks continue to be required at non-residential gatherings and on public transport.

Under guidelines issued Friday by the Michigan Department of Health and Human Services (MDHHS) businesses including restaurants, hairdressers, and entertainment venues will also be required to record the names, contact details, and visit times of all customers.

Any business that fails to comply could face a fine of up to $200 and a misdemeanour charge with a maximum sentence of six months in prison.

Contact tracing is seen as a key part of monitoring the spread of the virus and keeping it under control.

"This is what would happen if Democrats had power nationally… beware."

Michigan is currently seeing around 3,000 new coronavirus cases diagnosed per day, far above levels seen throughout June, July, and August.

Around 25 daily deaths are being recorded, a slight increase on summer but well below the peak of 242 seen in April.

'WE WANT TO PROTECT HUMAN LIFE'

Robert Gordon, director of the MDHHS, told US News that the new guidelines had been introduced in order to "protect human life and to act on the science".

He said they had primarily been intended to reduce the number of people attending the kind of gatherings – such as weddings and conferences – at which attendees move around and interact with lots of different people.

“We urge folks to get together outside whenever that is possible. The risks are much higher inside than outside," he said.

“If you are inside, include no more than two households and never more than 10 people.”

The new rules come weeks after the Michigan Supreme Court ruled that Governor Whitmer had acted unconstitutionally when she used an executive order to extend the state's emergency declaration beyond April 30.

The Republican-controlled legislature had earlier put forward a bill that would not have renewed the original declaration.

Michigan, which is worth 16 votes in the electoral college, is set to be among the key battleground states at Tuesday's election.

Saturday saw Joe Biden and former president Barack Obama make their first joint appearance of the 2020 campaign at a rally in Flint, while President Trump held a rally in Washington Township on Sunday.

Multiple polls currently give Biden a steady lead in the state. 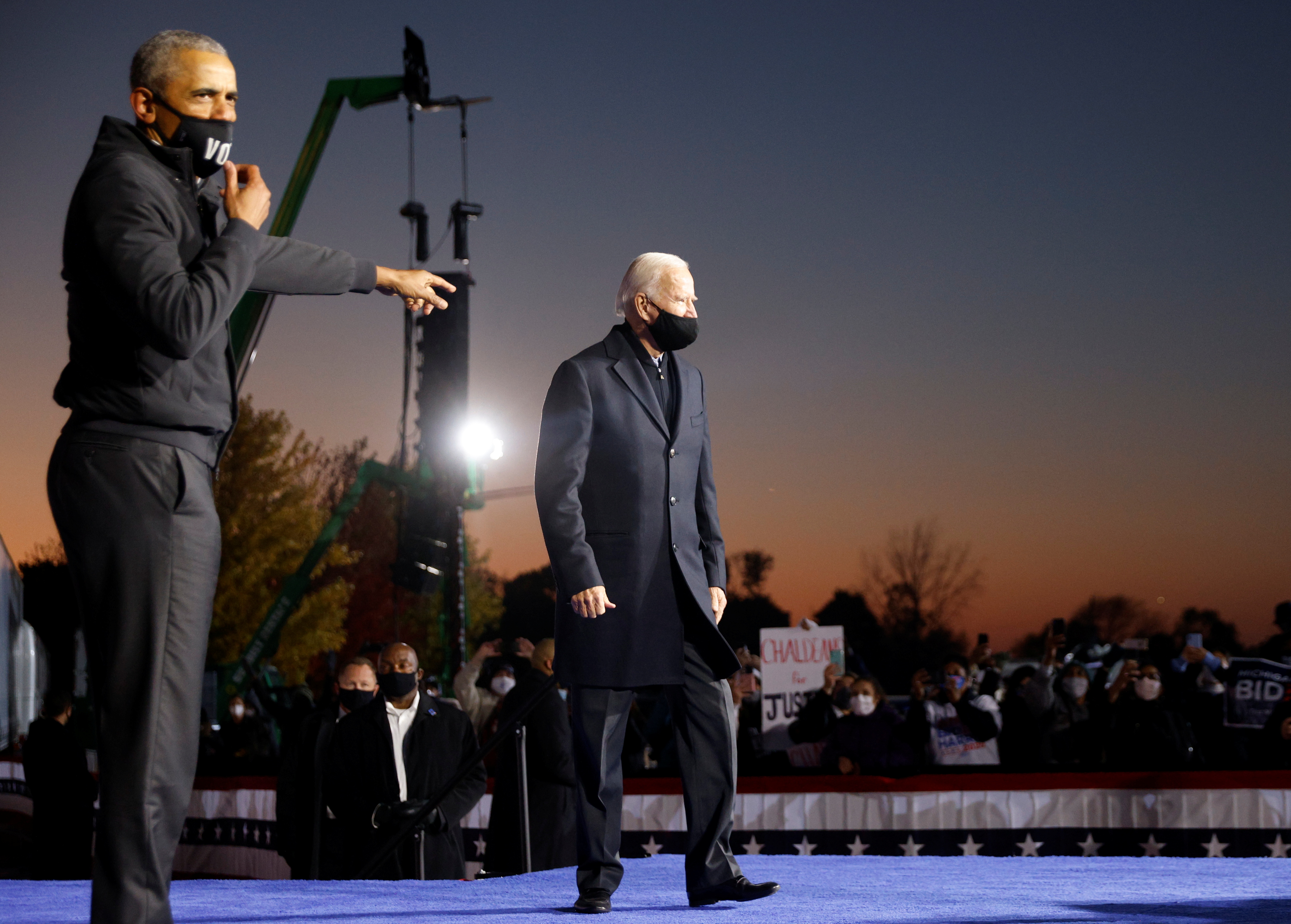 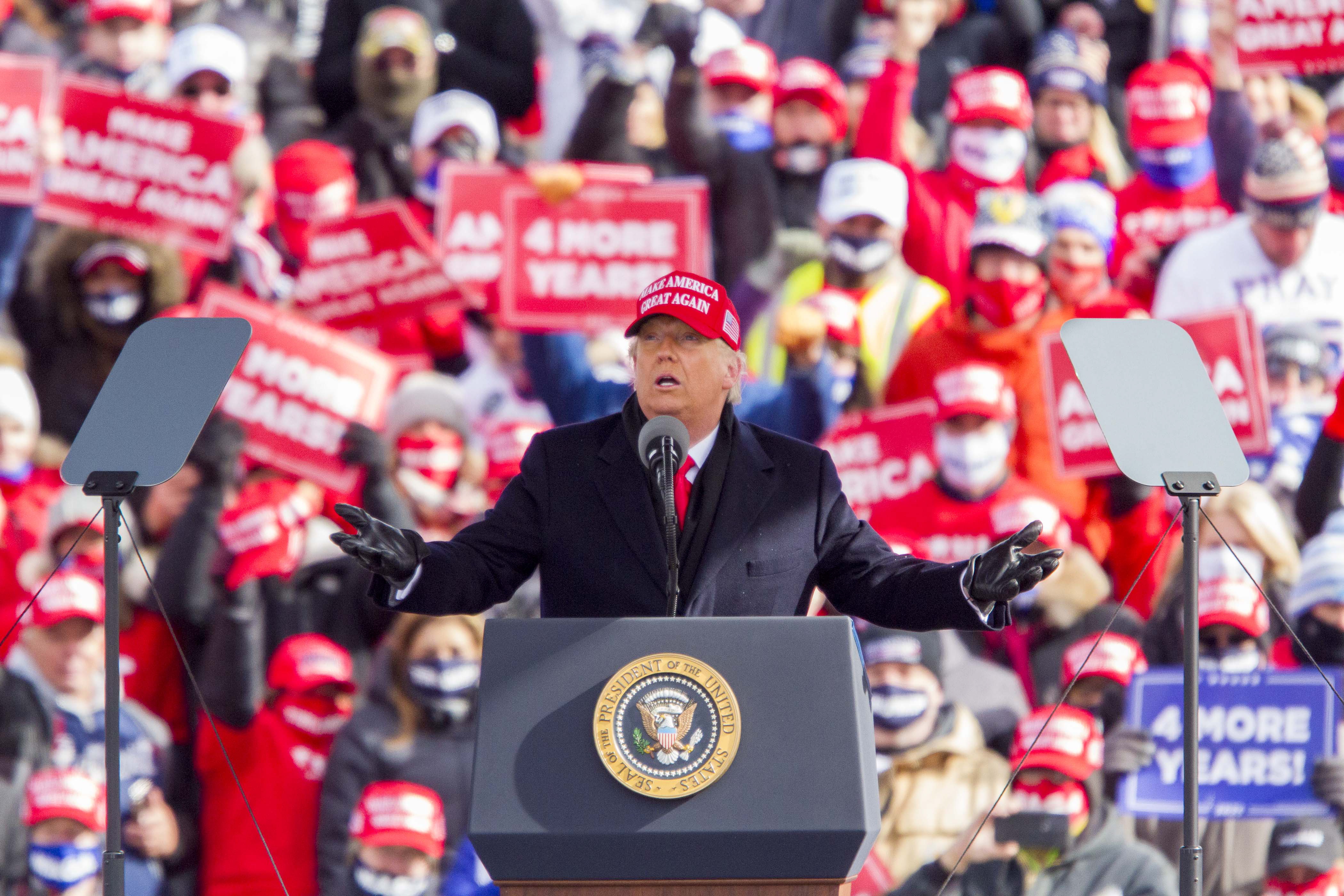