A MOTORIST is urging people to watch where they park after he unwittingly received seven parking tickets in one day while visiting his wife in hospital.

The parking fines could cost Paul Gledhill up to £700 for using the Smart Parking facility off Hardwick Road, Stockton. 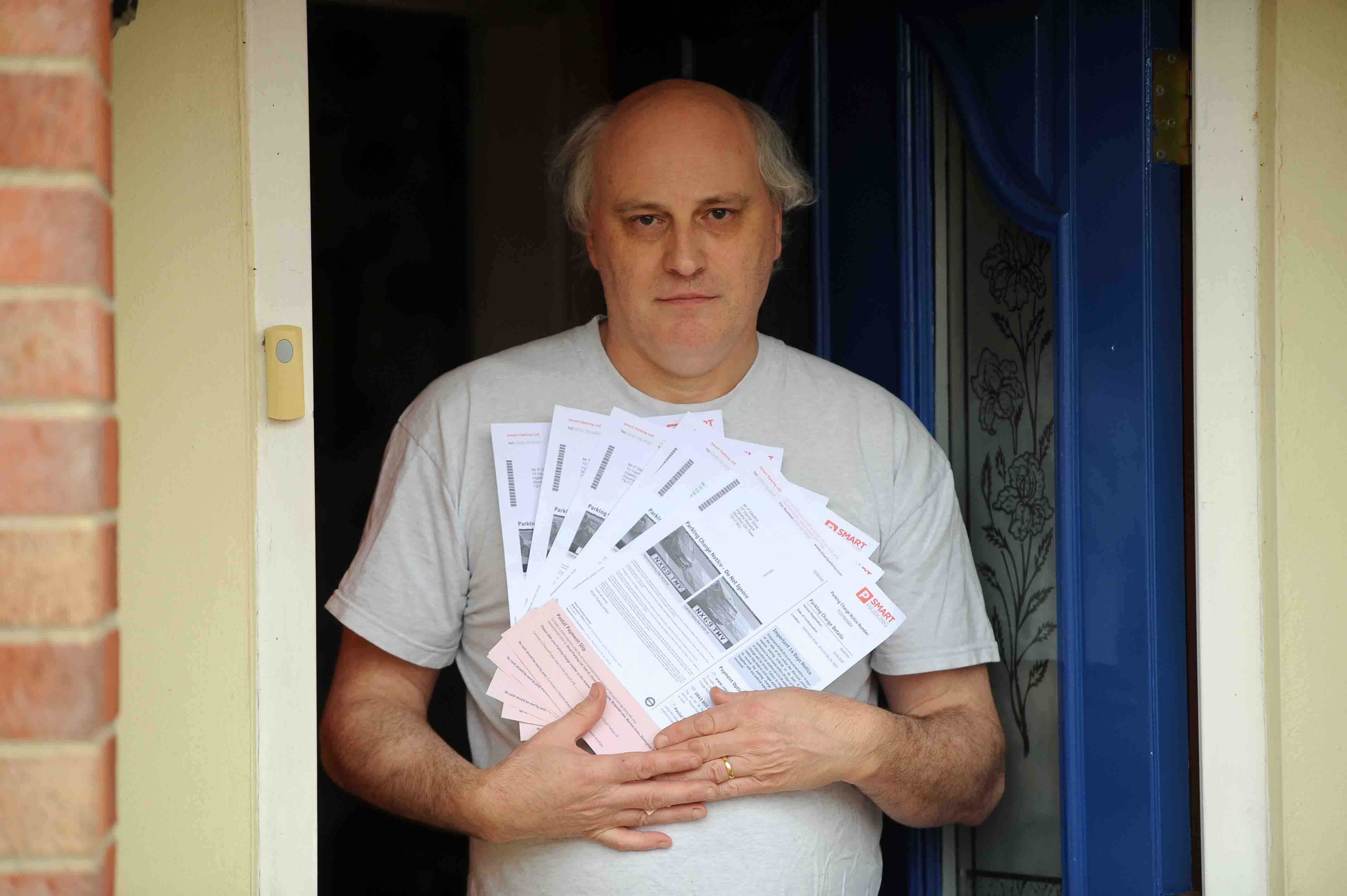 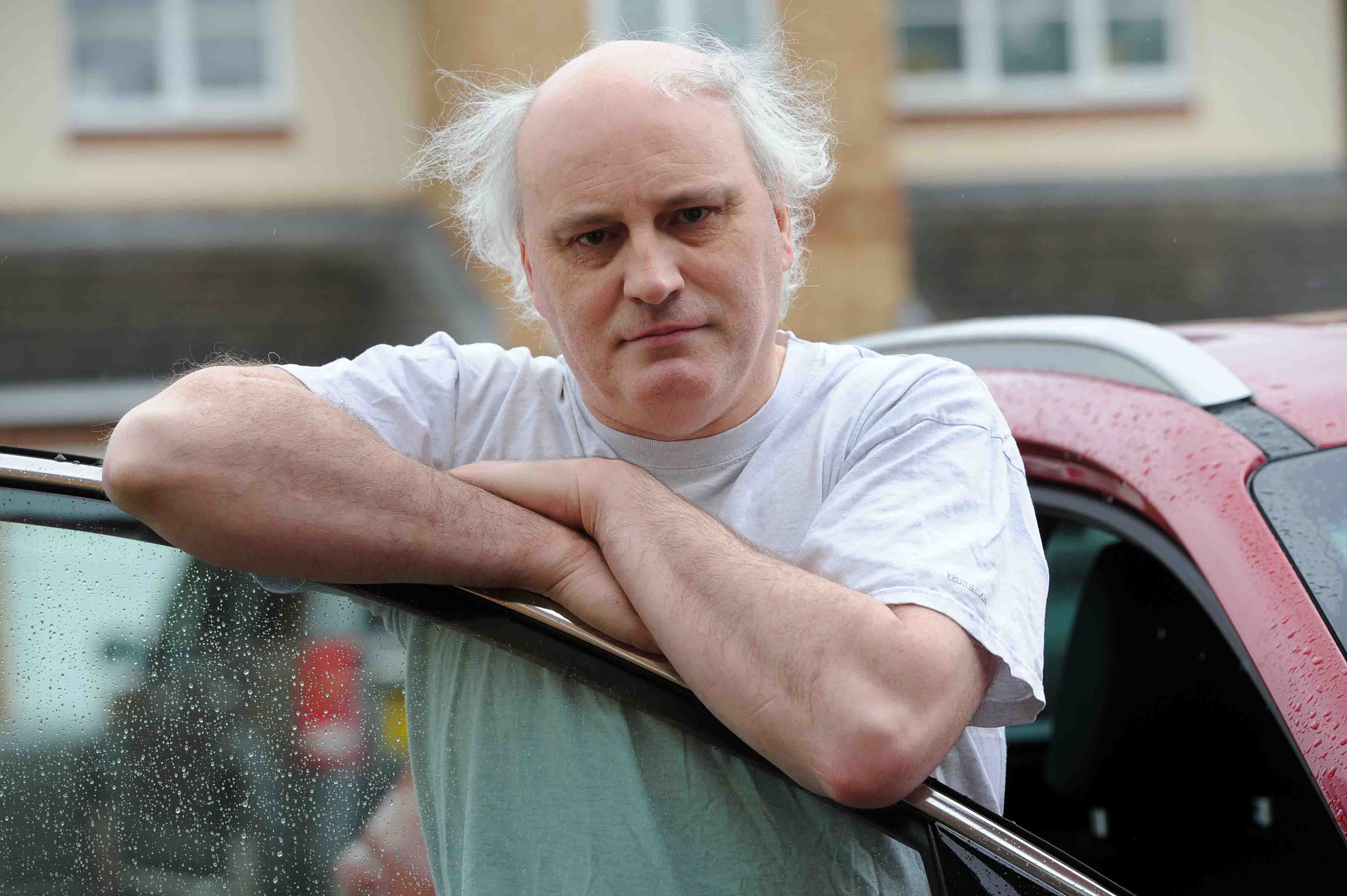 Paul has been using the parking facilities for the past two years as his wife Kirsty often needs to visit the University Hospital of North Tees.

However, on Sunday May 10, with Kirsty having begun a 12-day hospital stay, he arrived in his Kia Sportage to find an almost empty car park.

When he tried to pay at the ticket machine, the money was returned and a message displayed along the lines of ‘no payment required’.

Paul said the same thing happened when he tried to pay the next day.

Assuming, like all the other car parks in and around the hospital, it was out of action during the coronavirus outbreak, he continued to use the nearly empty car park for five more days.

But he’s now received seven parking tickets from Smart Parking leaving him with a potential bill of £700.

I’ve appealed all seven tickets but whatever happens in my case, people need to be aware they’re still charging you – even if it looks like they’re not and the machines don’t take your money.

Ironically, on each occasion, the hospital car park – where parking is currently free – was almost empty because so few people are visiting, but Paul stuck with the car park he usually uses.

Another car park he could have used, also off Hardwick Road and operated in conjunction with the hospital, is also not charging at the moment.

Five of his seven visits between May 9-17 were for less than 20 minutes.

Paul, an electrician of Vaynor Drive, Ingleby Barwick, admits he was shocked when seven parking tickets fell through his letterbox in one go.

“When I arrived on May 10, I was surprised to see the car park empty, and the booth where a guy usually sits closed up. I tried to pay but the machine wouldn’t take my money and said something like ‘no payment required’.

"Then when I came back the next day, it happened again – it wouldn’t take my money.”

But he’s appealing all seven, saying: “When I opened the first one, I went mental – then I had to open six more.

“I’ve appealed all seven tickets but whatever happens in my case, people need to be aware they’re still charging you – even if it looks like they’re not and the machines don’t take your money. Also, the letter you get feels quite intimidating – and I got seven.”

Smart Parking has confirmed it is looking into the case.

A spokesman said: "Smart Parking were engaged to manage the car park at Hardwick Road in order to stop parking abuse, whilst making sure motorists can always find somewhere to park.

"At the car park we operate a state of the art ANPR parking management system that monitors cars entering and exiting.

"To use the car park, motorists simply need to pay the correct tariff at one of our payment machines, either before, during or after their parking experience.

"As proud members of the British Parking Association (BPA), Smart Parking strictly follows its guidelines and Code of Practice. Additionally, we operate a BPA audited appeals process for those motorists who feel they have been incorrectly charged. In light of the information provided, we are currently investigating Mr Gledhill’s case and will get back to him as soon as possible." 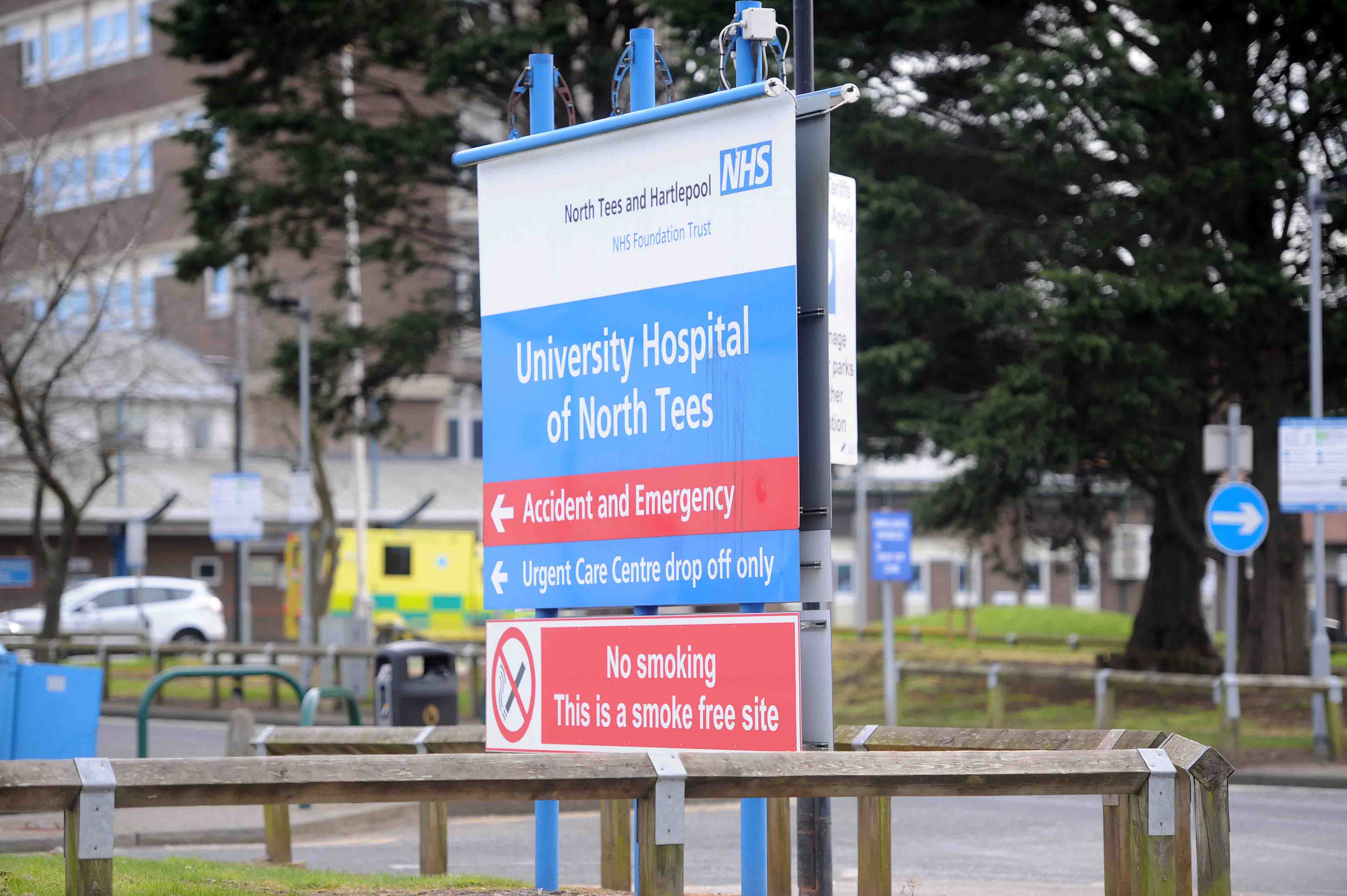 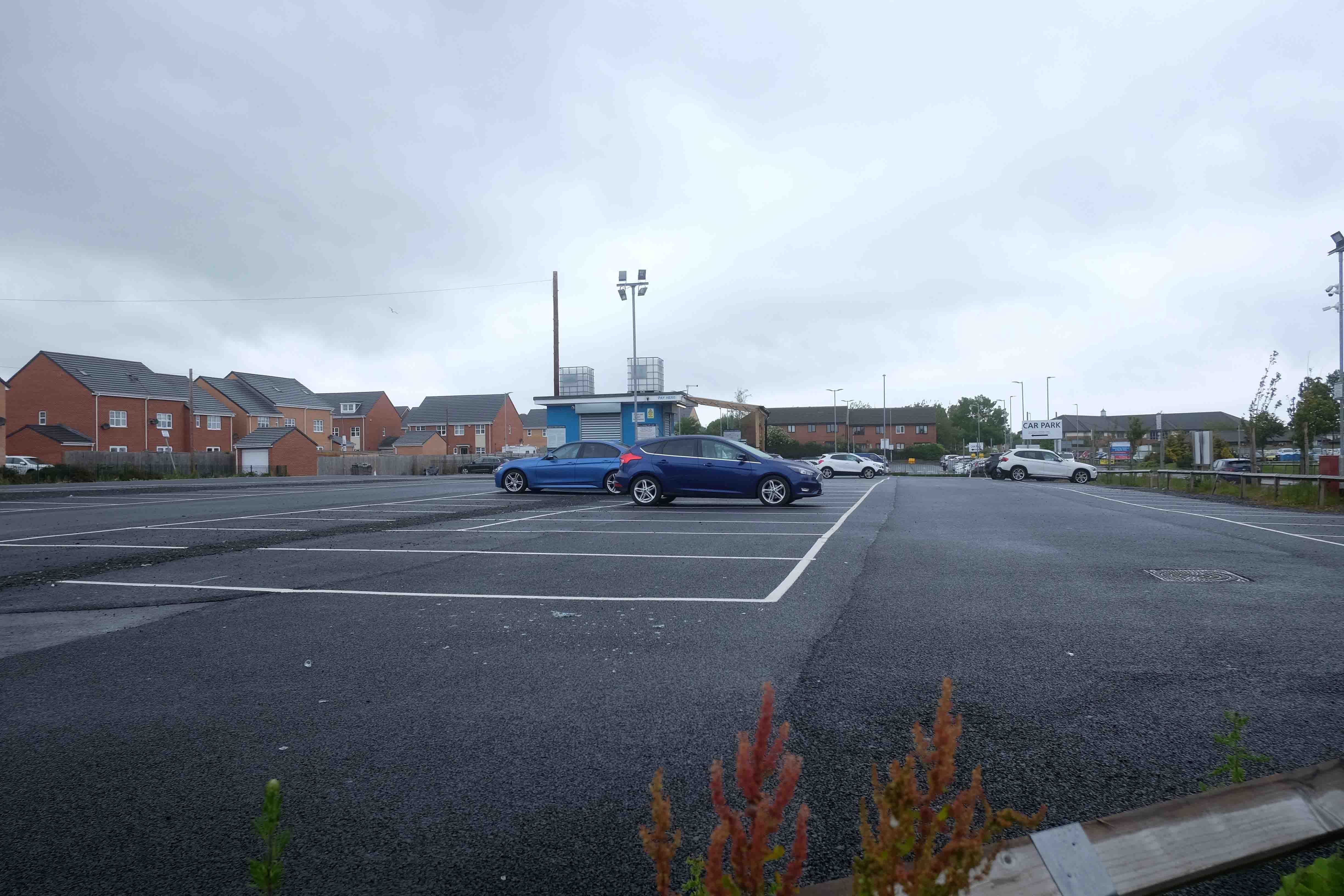 Related posts:
Coronavirus: Did the psychic Sylvia Browne predict COVID-19? Prophecy of pneumonia in 2020
Friday Ratings: Fox’s ‘WWE Friday Night SmackDown’ Tops The Field
Popular News
How to get two FREE tickets to The Bear Grylls Adventure worth up to £80 with Sun Superdays
28/09/2020
Man Utd wonderkid Ramon Calliste, called ‘the next Giggs’, now owns luxury watch business and makes £5m a year – The Sun
26/03/2020
Megan Thee Stallion Addresses Criticism Over Twerking: ‘I Love to Shake My A**’
26/03/2020
Police guard shops to stop coronavirus panic-buyers and enforce social distancing – The Sun
26/03/2020
Coronavirus: Good Morning Britain’s Dr Hilary reveals ‘game-changing’ self-testing kit
26/03/2020
Recent Posts
This website uses cookies to improve your user experience and to provide you with advertisements that are relevant to your interests. By continuing to browse the site you are agreeing to our use of cookies.Ok