Home » World News » Dismembered bodies of two boys, 12 & 14, found on cart being pushed by ‘killer’ after remains fell out in front of cops

Dismembered bodies of two boys, 12 & 14, found on cart being pushed by ‘killer’ after remains fell out in front of cops

THE DISMEMBERED bodies of two pals, aged 12 and 14, have been discovered by cops hidden in bin liners and crates being pushed on a trolley by their suspected killer, it is alleged. 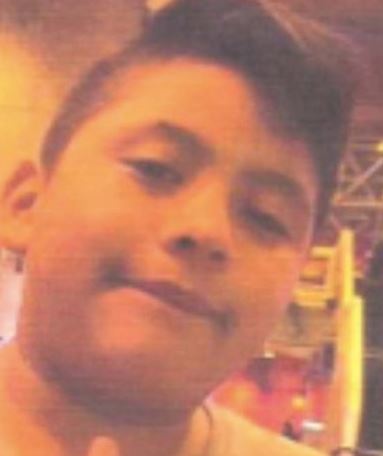 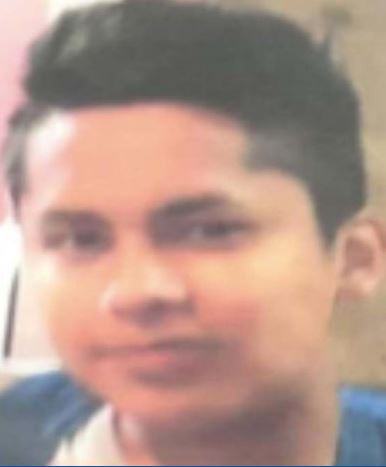 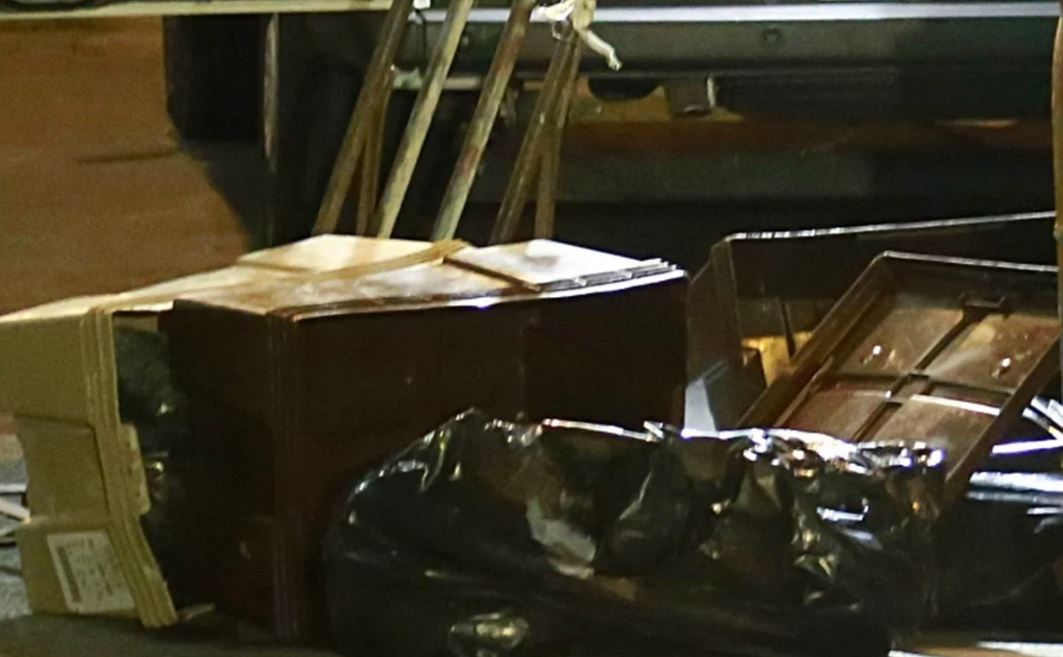 A frantic four-day search for the pals ended in heartache for their families, after officers discovered the boys’ mutilated bodies during a chance encounter with a man pushing a delivery trolley in the street.

The two agents from Mexico’s Secretariat of Citizen Security were directing traffic when they spotted a man pushing a delivery trolley piled with plastic box crates, reported local media.

As the man – named as 39-year-old Edgar Zuñiga – passed the officers, he is alleged to have dropped two of the plastic boxes, revealing three black plastic rubbish sacks.

When the official went over to help the struggling man with the heavy bags, one ripped open revealing what was described as “very white meat”.

It is alleged the horrified cop then realised he was looking at a dismembered arm, shoulder and ear.

Zuñiga has been arrested but claimed he was a destitute drug addict who had been paid “two grams of cocaine” to remove the crates, local media reported.

The gruesome discovery was made on October 31, four days after the boys first went missing.

Their families said they went out at around 9.30pm on October 27 to sell sweets, before visiting the famous church of San Hipólito to celebrate the San Judas Tadeo festival there.

The pair then planned to visit Héctor’s girlfriend, but never made it.

In their initial search for the boys, the families are reported to have called Héctor’s mobile phone at around midnight.

They allege a man answered, but immediately hung up.

An urgent ‘amber alert’ was issued by the City of Mexico’s attorney general’s office on October 29 to find the boys.

Posters were distributed across the city and social media in a desperate bid for information about the youngsters’ whereabouts.

Forensic evidence has since revealed the boys were tortured and mutilated, and police continue to investigate the killings.

Mexico has one of the highest rates of homicide in the world, with latest figures showing around 29 killings per 100,000 inhabitants.

By comparison, there are around five murders per 100,000 people in the US, and 1.2 in the UK, according to statistics from the World Bank. 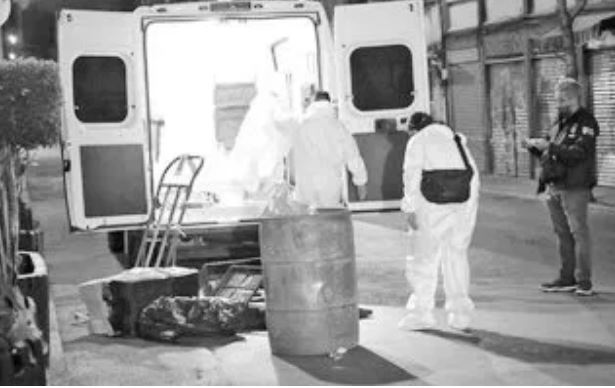 Related posts:
Google curtails free photo storage, pushes users to buy more space
Self-driving air taxis could fly commuters in a post-pandemic world
Popular News
Maskless Farmfoods customer says she is exempt but is issued with fine
27/11/2020
Man Utd wonderkid Ramon Calliste, called ‘the next Giggs’, now owns luxury watch business and makes £5m a year – The Sun
26/03/2020
Megan Thee Stallion Addresses Criticism Over Twerking: ‘I Love to Shake My A**’
26/03/2020
Police guard shops to stop coronavirus panic-buyers and enforce social distancing – The Sun
26/03/2020
Coronavirus: Good Morning Britain’s Dr Hilary reveals ‘game-changing’ self-testing kit
26/03/2020
Recent Posts
This website uses cookies to improve your user experience and to provide you with advertisements that are relevant to your interests. By continuing to browse the site you are agreeing to our use of cookies.Ok