DIPLOMATS at embassies in Cuba and China are feared to have been “cooked” at their desks by microwave attacks.

A probe into unexplained illnesses among US staff says “directed” microwave radiation is the likely cause. 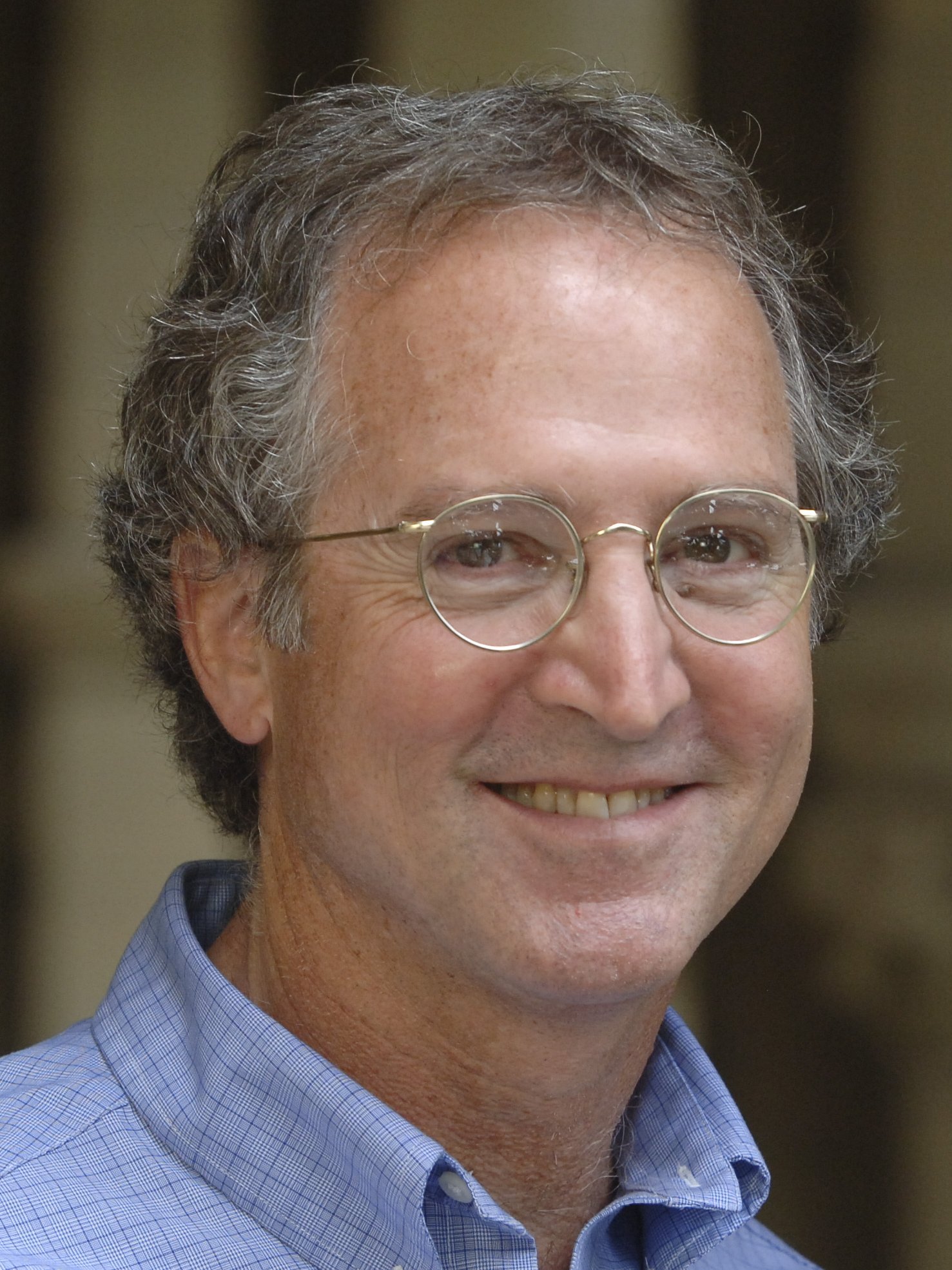 The report by the National Academy of Sciences, ordered by the US State Department, looked at head pressure and dizziness suffered in Cuban capital Havana from 2016.

The “Havana syndrome” symptoms were also experienced by Canadian officials at the US consulate in Guangzhou, China, around early 2017.

It raises the spectre of invisible rays being beamed into buildings often used as a cover base for foreign spies.

The professor of medicine at Stanford University said: "The committee found these cases quite concerning, in part because of the plausible role of directed, pulsed radio frequency energy as a mechanism but also because of the significant suffering and debility that has occurred."

He added: "We as a nation need to address these specific cases as well as the possibility of future cases with a concerted, co-ordinated, and comprehensive approach."