FORMER attorney general and Pennsylvania governor Dick Thornburgh has died at the age of 88.

The "unequaled public servant" died on New Year's Eve at a retirement home near Pittsburgh, his son David said. 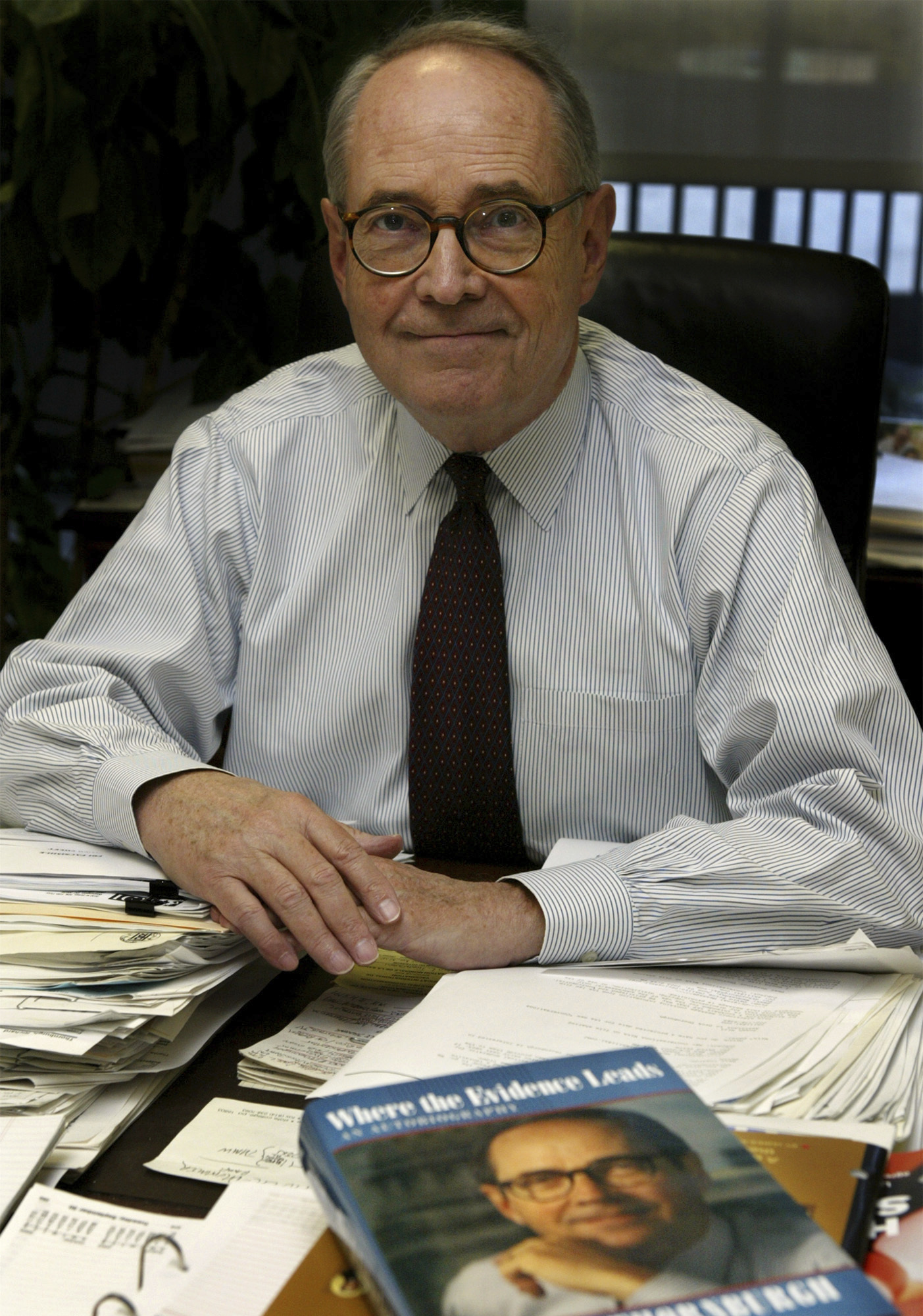 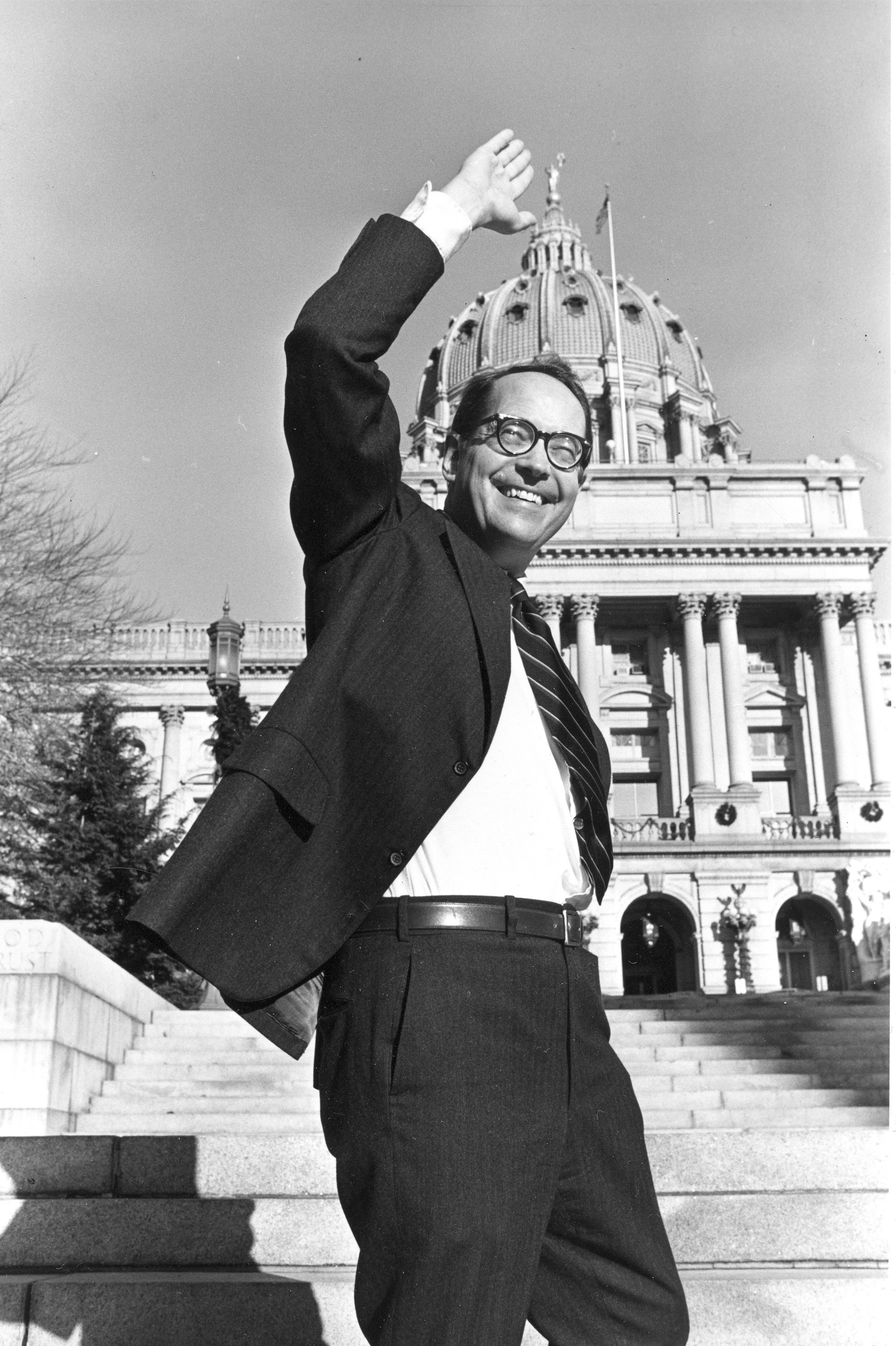 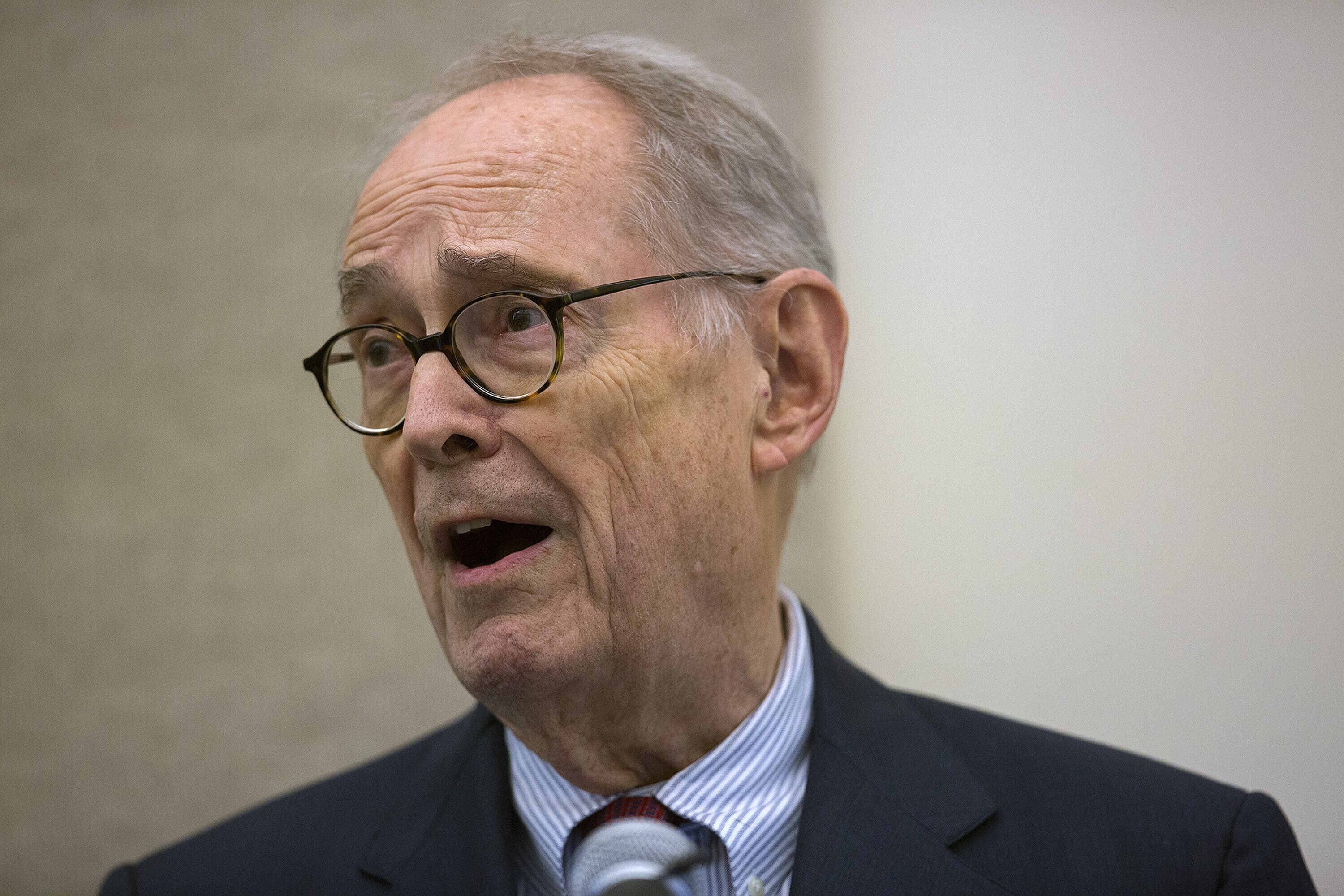 The cause of his death is not yet known.

Thornburgh built his reputation as a crime-busting federal prosecutor in Pittsburgh and as a moderate Republican governor.

His eldest son, John Thornburgh, told Penn Live: "There was nothing on his to-do list that he didn’t check off. So his life was full."

John described his dad as "a wonderful family man".

He added: "The last couple of months he’s been in a slow decline. He died peacefully with my mother at his side. It was very important for her that she was able to visit with him in light of all these restrictions."

Thornburgh's government career dated back to the 1960s when he was US attorney in western Pennsylvania from 1969 to 1975, prosecuting drug traffickers and corrupt politicians.

From 1975 to 1977, he was assistant attorney general in charge of the Justice Departments criminal division, where he stepped up federal prosecutions of public corruption in the post-Watergate era.

He served as Pennsylvania's governor for two terms between 1979 and 1987, before President Ronald Reagan appointed him US attorney general.

He was asked to stay on as attorney general when George H.W. Bush became president in 1989.

As the nation's top law enforcement official, he prosecuted the savings and loan scandal.

He also shepherded the Americans with Disabilities Act – one of his sons had been severely brain damaged in an auto accident.

Wolf said Thornburgh had "devoted his life to caring for the people of our commonwealth and our nation".

"Governor Thornburgh served two terms as governor of Pennsylvania, and calm, grounded leadership was a hallmark of his governorship," he said in a statement.

"Governor Thornburgh dedicated his life to public service, and his contributions to our commonwealth and our nation will not be forgotten.

"All of Pennsylvania mourns the loss of one of our great public servants." 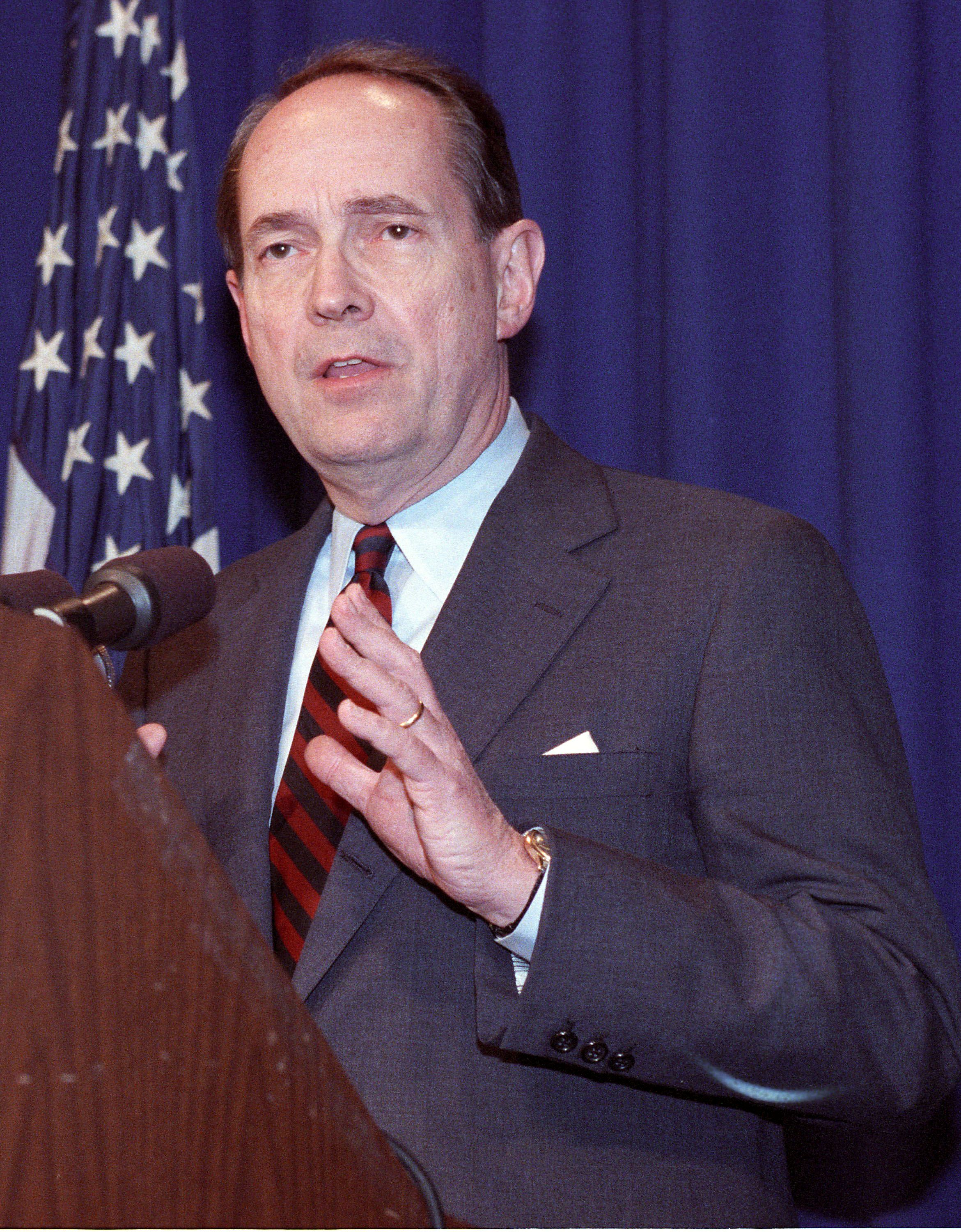 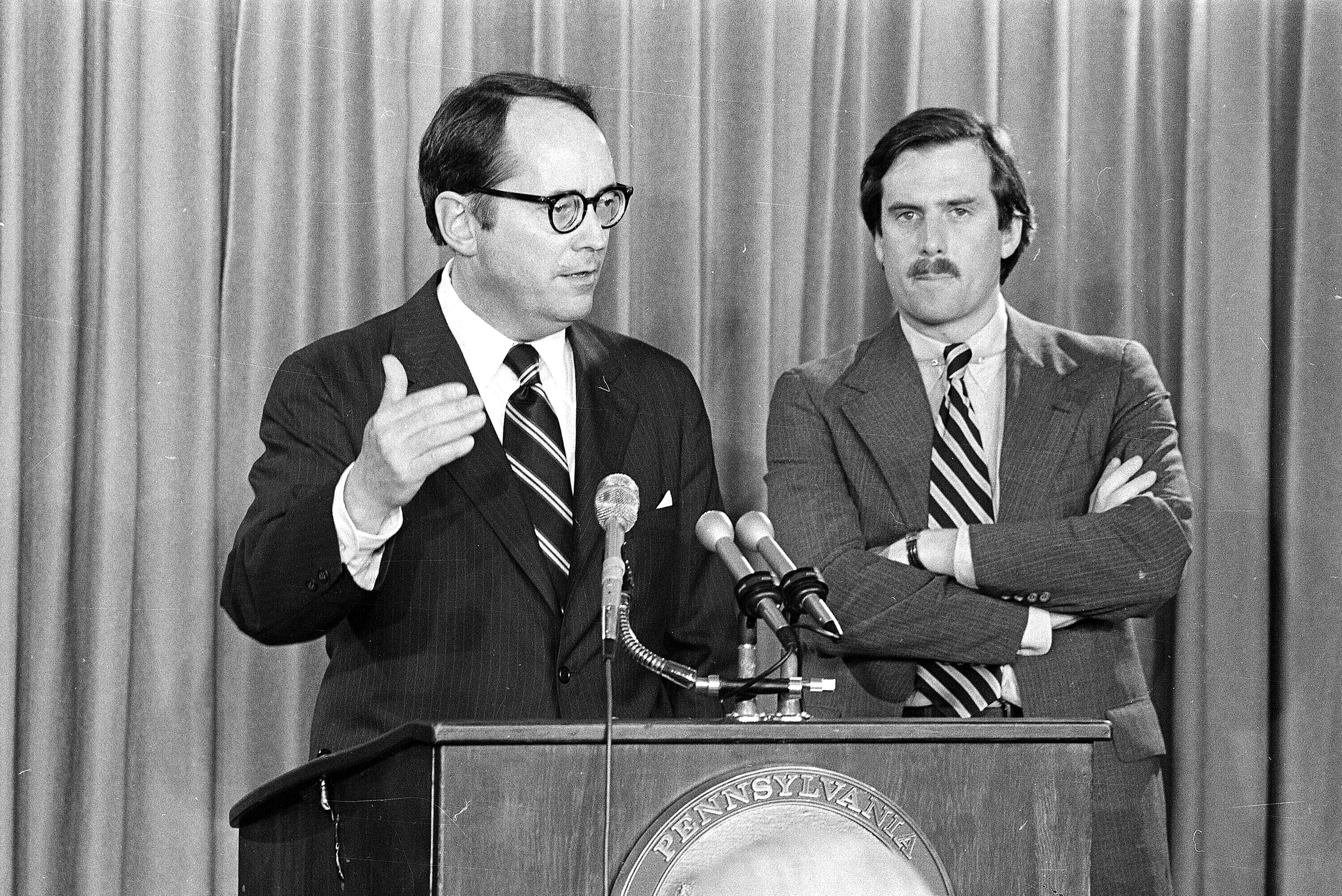 "Dick Thornburgh led a life worth celebrating. His public service was a model of integrity and character that anyone seeking office would be wise to follow," he wrote on Twitter.

Civil rights lawyer Sam Bagenstos said: "Dick Thornburgh was not only the last good Republican Attorney General; he was also a steadfast fighter for disability rights who was key to passing the ADA.

"And just a class act all around."

When Thornburgh left the US attorney general post in 1991, he made a run for US Senate, losing to Harris Wofford in the general election.

Thornburgh helped CBS investigate its news practices, worked at telecommunications company WorldCom and tried to improve the efficiency of the United Nations.

As Pennsylvania governor, Thornburgh was confronted with the worst nuclear accident in American history.

A routine equipment failure at the Three Mile Island power plant turned into a partial meltdown, which released radioactive elements.

He took the decision to order pregnant women and young children to leave an area five miles around the plant, which caused thousands of others near Harrisburg to flee.

His handling of the 10-day crisis was credited with averting panic.

"He guided Pennsylvania through a tumultuous period in our commonwealth’s history following the partial meltdown at the Three Mile Island nuclear power station," Wolf said.

"His was a necessary and steady voice of calm in the midst of crisis."

She was killed in a car crash in 1960 which left one of their three sons, Peter, severely brain damaged.

He said the accident was a defining moment that forced him to refocus his life on what his mission and legacy would be.

"He took great pride in his time as governor and really looked at that chapter as being formative in the midst of all of his accomplishments and really enjoyed the time he spent with past and future governors about a year ago," his son John said. 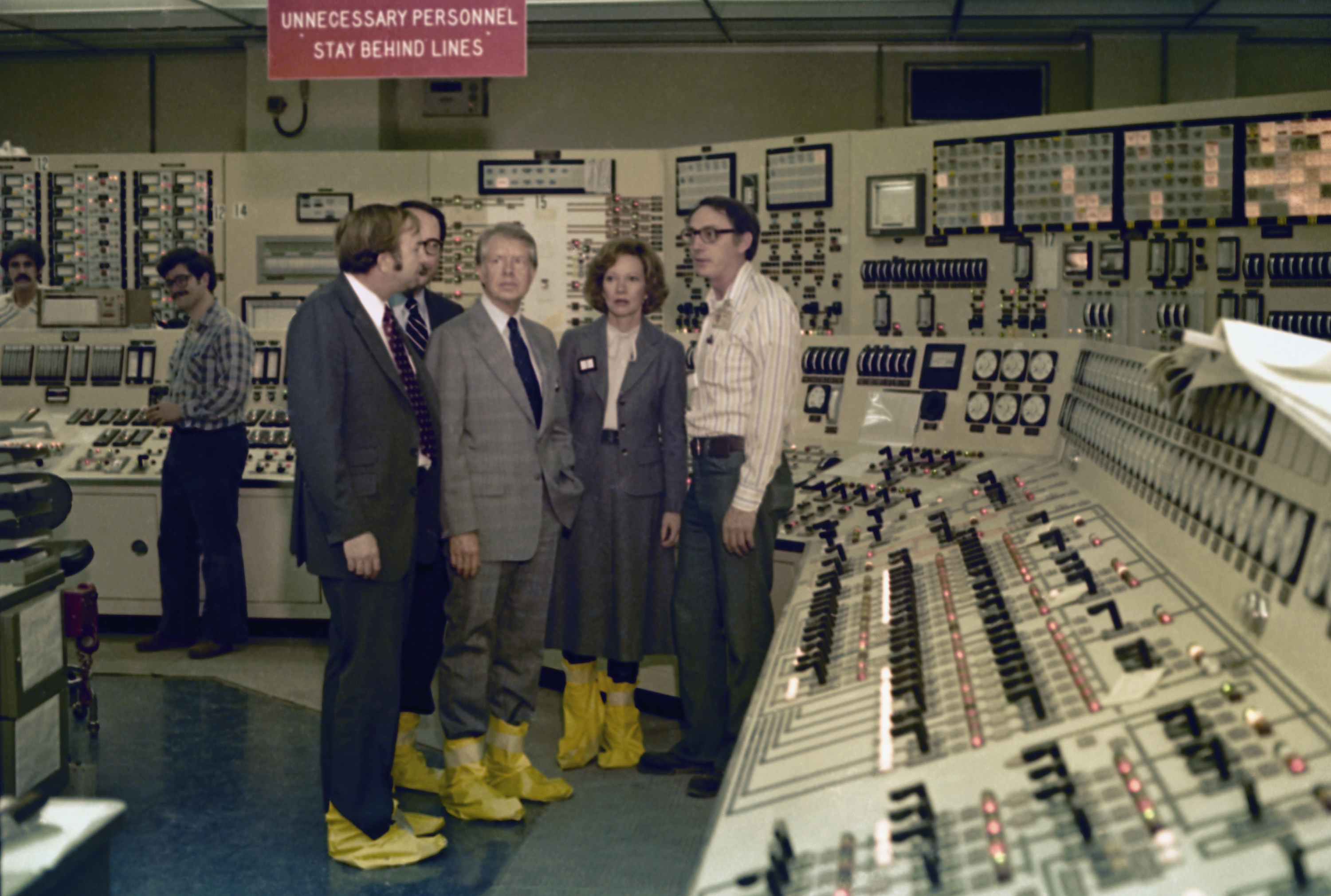 Related posts:
Dry January: Benefits, app, and will it help your liver?
Rob Garrison death: How did Cobra Kai actor Rob Garrison die?
Popular News
'The Challenge 36': Players Blocked CT Tamburello From Getting His Gold Skull After Initial Plan Backfired
28/01/2021
Man Utd wonderkid Ramon Calliste, called ‘the next Giggs’, now owns luxury watch business and makes £5m a year – The Sun
26/03/2020
Megan Thee Stallion Addresses Criticism Over Twerking: ‘I Love to Shake My A**’
26/03/2020
Police guard shops to stop coronavirus panic-buyers and enforce social distancing – The Sun
26/03/2020
Coronavirus: Good Morning Britain’s Dr Hilary reveals ‘game-changing’ self-testing kit
26/03/2020
Recent Posts
This website uses cookies to improve your user experience and to provide you with advertisements that are relevant to your interests. By continuing to browse the site you are agreeing to our use of cookies.Ok