Home » World News » Desperate search for missing father, 50, and son, 13, from Bradford not seen for more than a week

Desperate search for missing father, 50, and son, 13, from Bradford not seen for more than a week

POLICE are desperately searching for a father and his teenage son who have both been missing for over a week.

Lee Northin and his 13-year-old son Logan have not been seen since June 11, in Bradford. 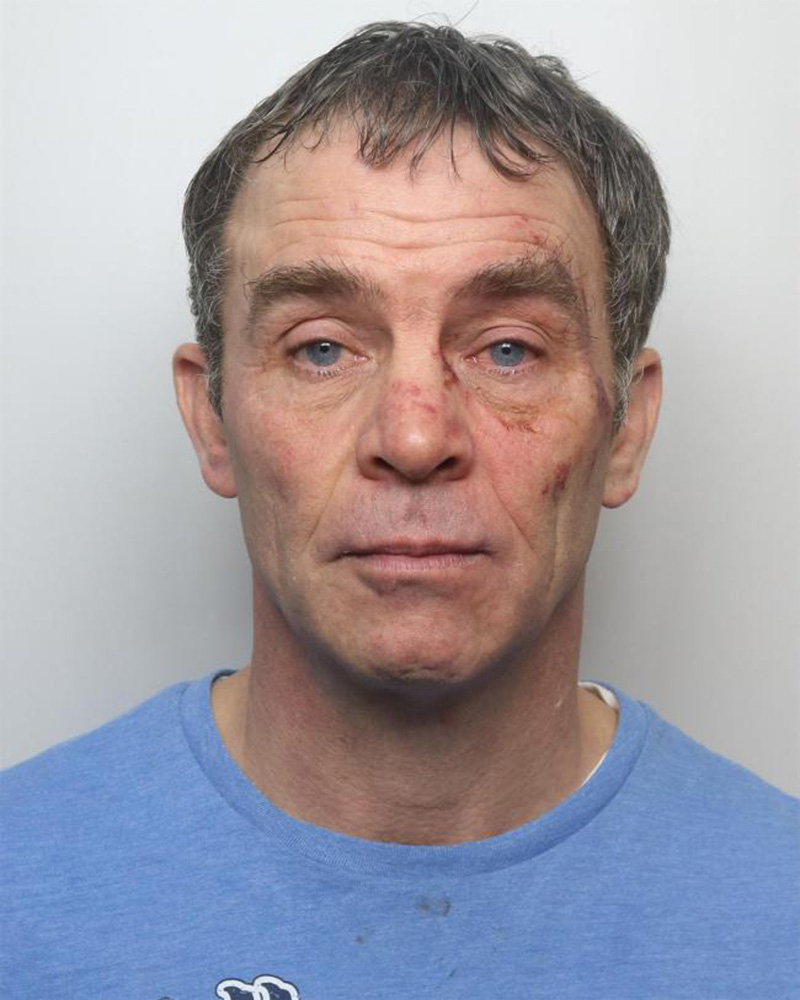 Officers are attempting to trace the pair over concerns for their welfare and believe that they are together.

Posting online, Logan's mother Nicola wrote: "Both are still missing. Logan is 13 and his dad is called Lee.

“The police and social services are looking for them both, they are getting worried now, this is classed as medium risk on the national missing persons if you see them please inbox me.

“Or you can ring 101 and report them. All I want is to get information on my son, I am concerned about both but obviously I'm worried to death about my son.

“Please share far and wide if you could. You don't have to but will be very grateful if you do.”

A West Yorkshire Police spokesman said: “Police are appealing for information to trace a father and son from Bradford who have been missing for more than a week.

“Lee Northin, aged 50, and his 13-year-old son Logan have not been seen since June 11 and there are concerns for their welfare. They are believed to be together.

“Anyone who has seen them or who has any information that could assist in tracing them is asked to contact officers at Trafalgar House Police Station via 101 quoting log number 878 of June 11 or online via www.westyorkshire.police.uk/101livechat.”