A DEAF and autistic boy who has “no friends” received more than 700 birthday cards from all over the world.

Mum Natasha James, 33, put out an appeal on Facebook to see if anyone would send Dylan a card for his ninth birthday. 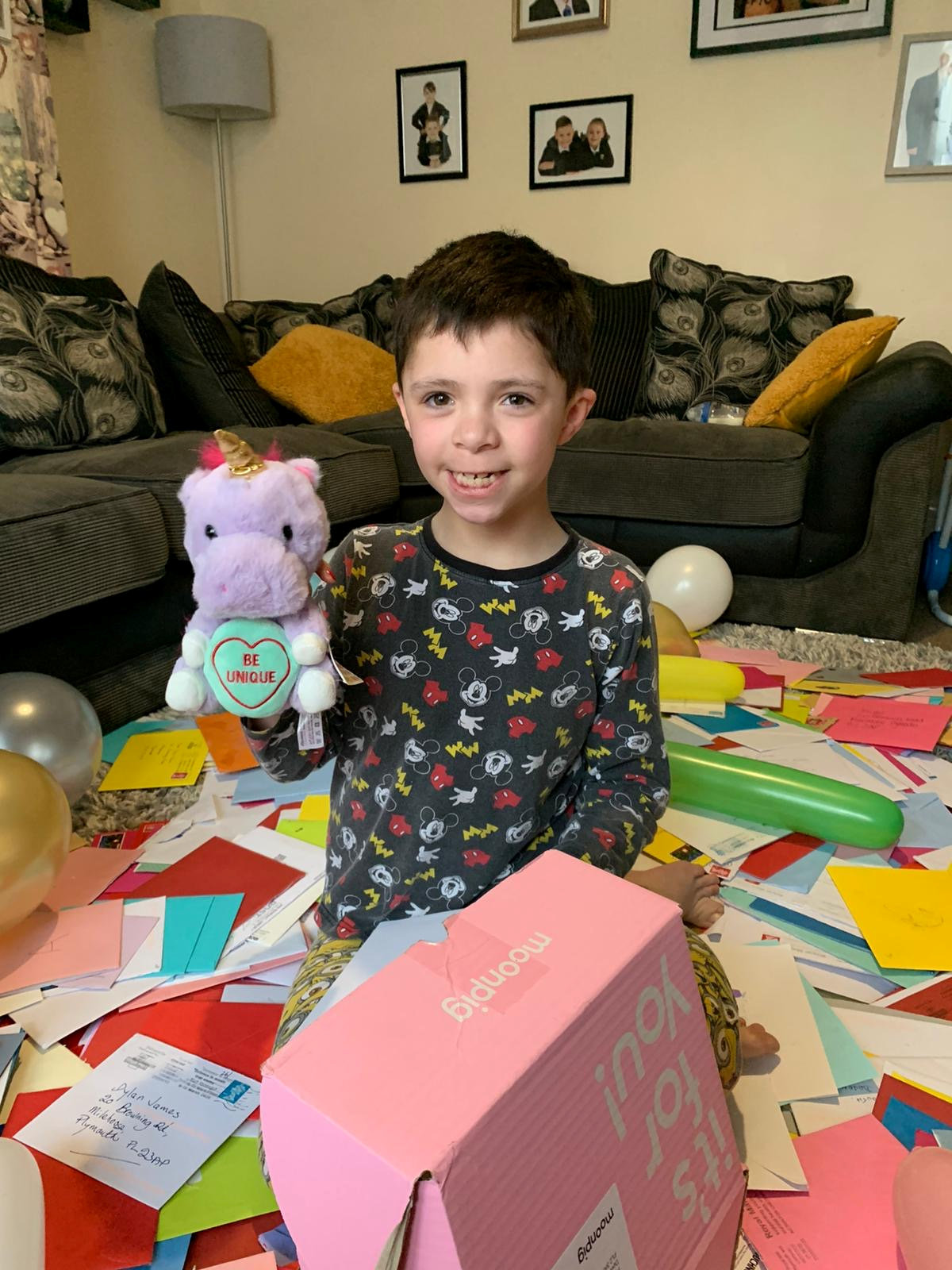 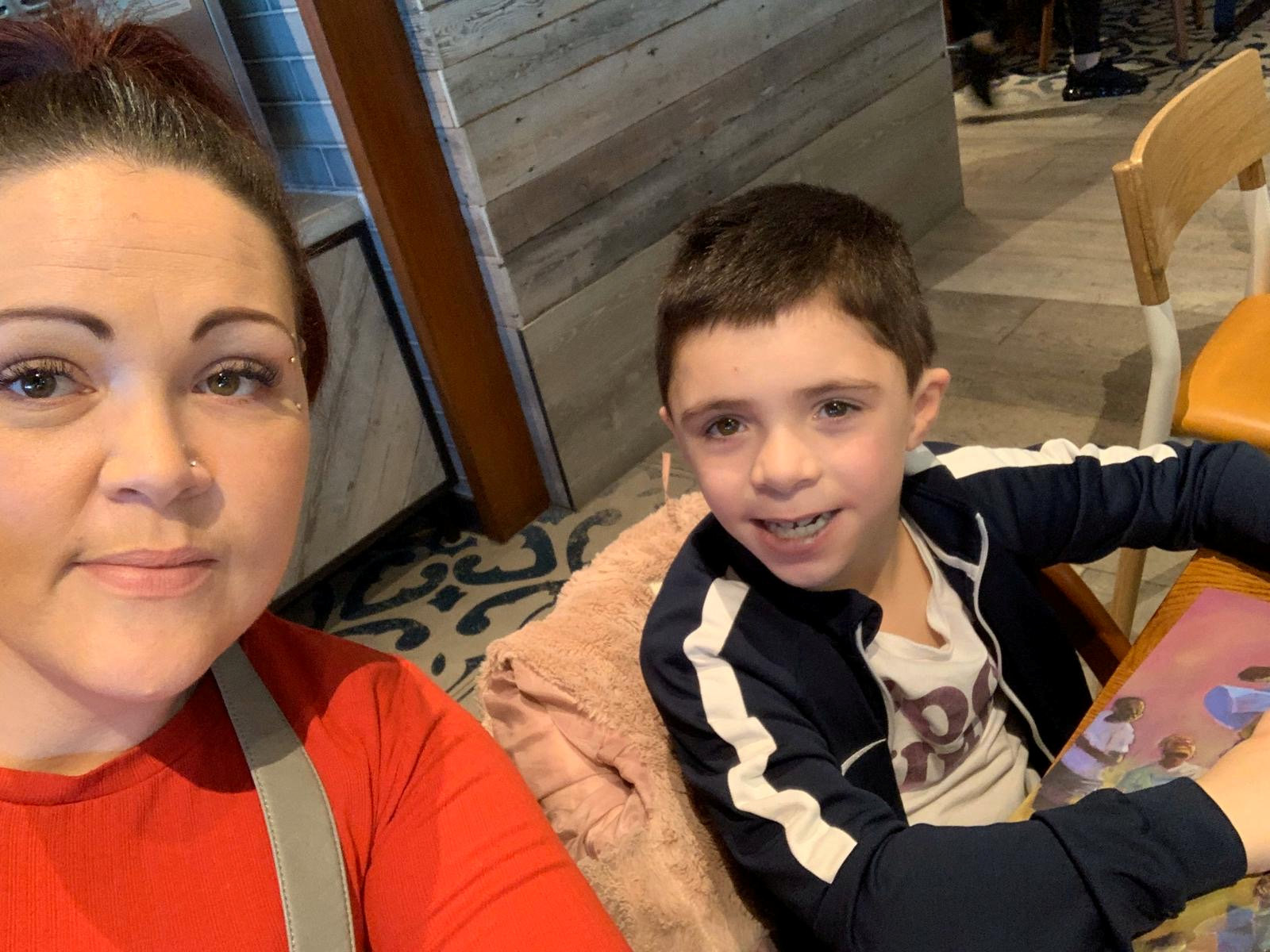 She said: “The response from strangers was overwhelming.”

The final tally was 714 and Dylan spent most of his birthday on Thursday opening them up — with his mum filming his joyous reaction to it all.

Dylan, of Plymouth, Devon, has been out of school for more than a year due to his condition and lost touch with pals after nine months of treatment in London.

He received cards and gifts from as far away as Las Vegas and Australia, despite the Covid-19 crisis.

Natasha added: "His birthday was tough. He is autistic and does not understand why he can not go out.

"We thought it would really slow down with the coronavirus but people were still making the effort by posting them during their only exercise of the day and they continued to turn up.

"It made a very difficult time slightly easier and we will be forever grateful to the kindness strangers showed to my little boy." 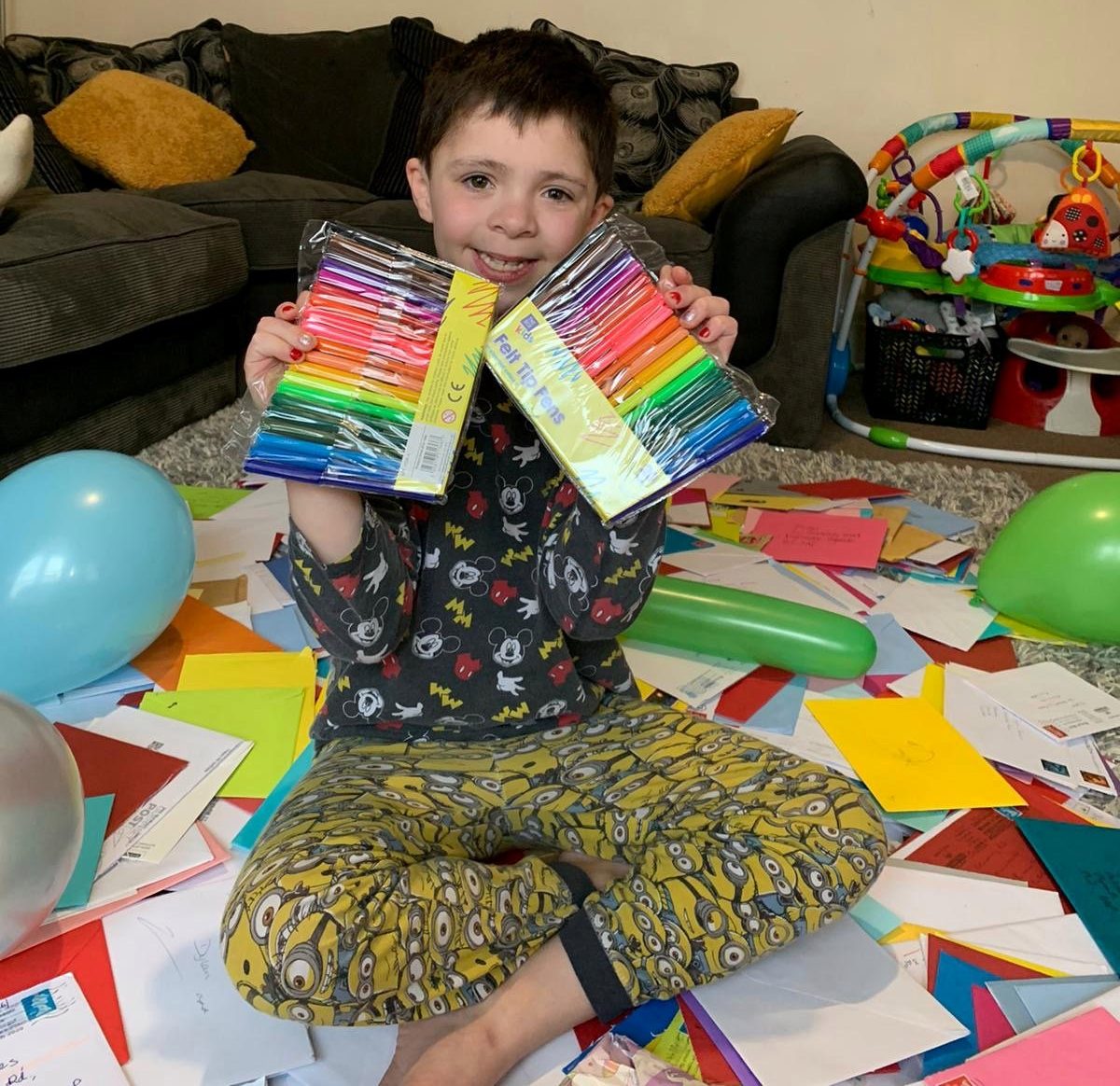 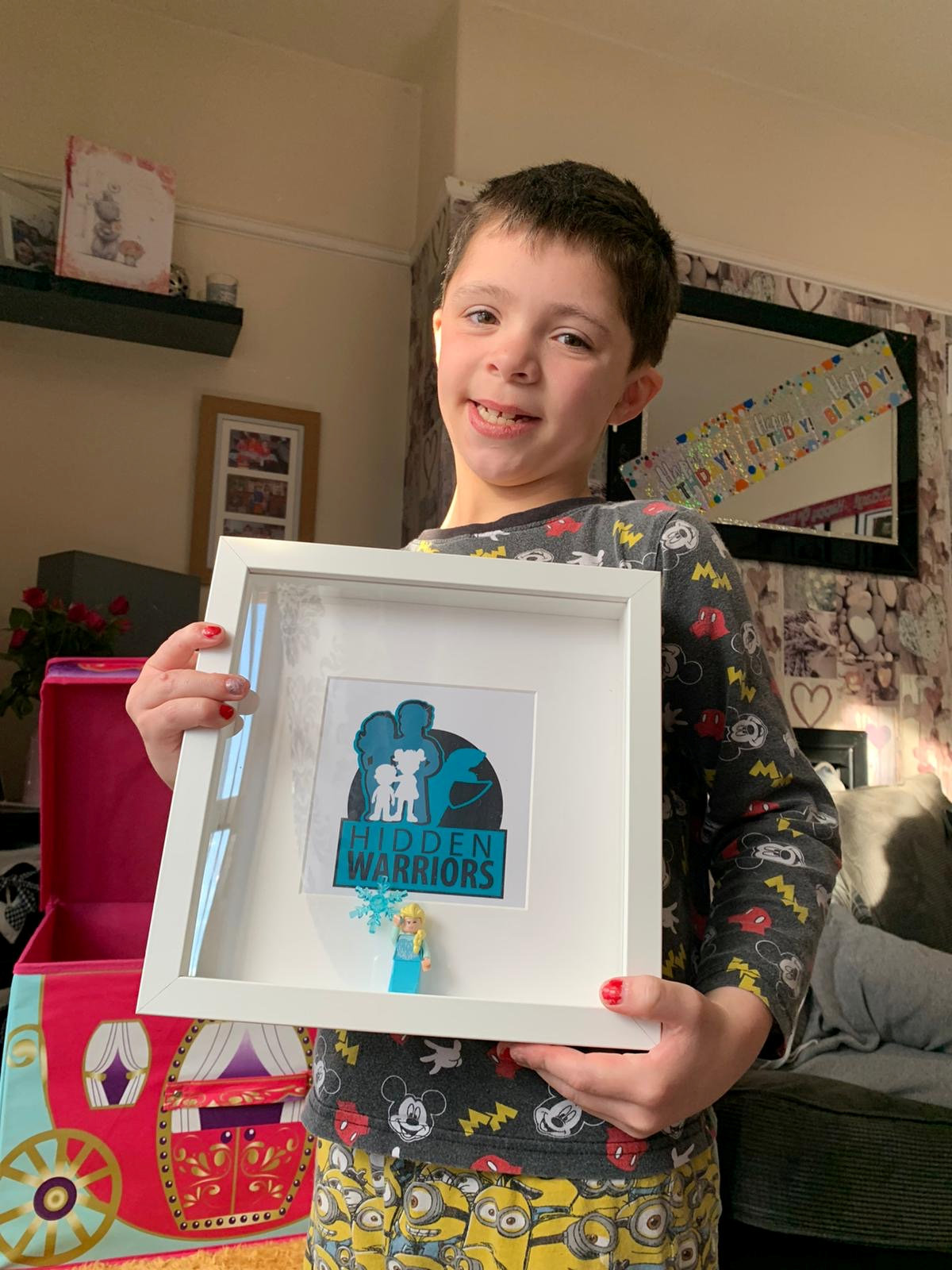