Mayor Muriel Bowser's comments came after videos emerged of a group of demonstrators demanding people dining at a restaurant raise their fists in the air. 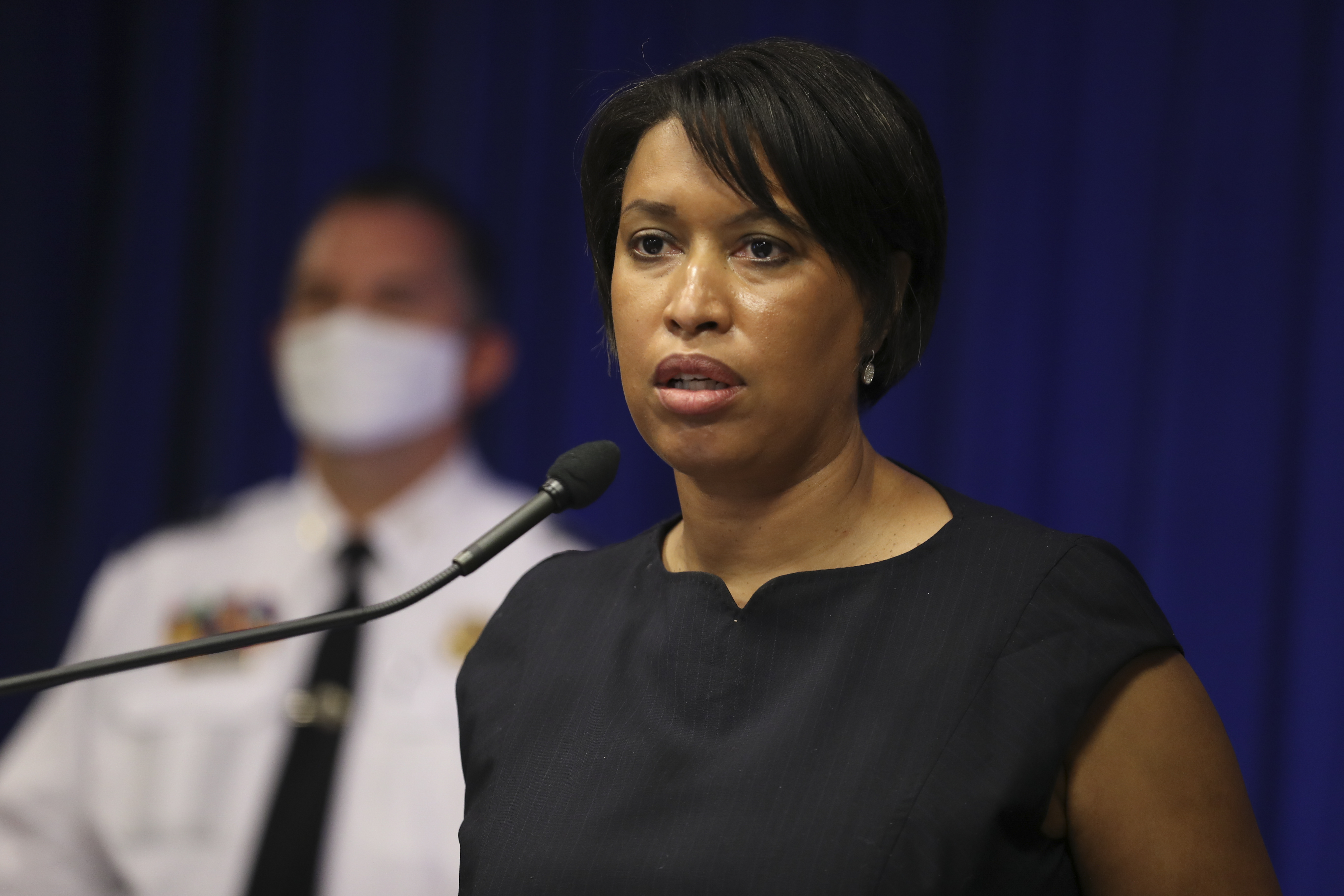 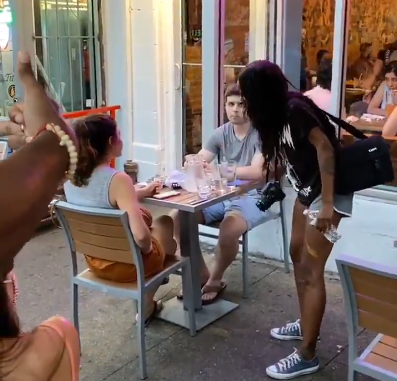 "What I saw in those videos was highly inappropriate," Bowser said at a press conference on Wednesday, as reported by WTTG.

“It was likely against the law if they were on private property.

"But more importantly I don't think it had anything to do with demands for social justice."

Bowser encouraged people to call police if such incidents occur in the capital city.

"There should be enforcement any time the law is broken, and we would encourage any diner or restaurant to call the police immediately," Bowser said, as reported by the New York Post.

Videos emerged of activists confronting diners, as they chanted "No justice, no peace!" and "White silence is violence!" 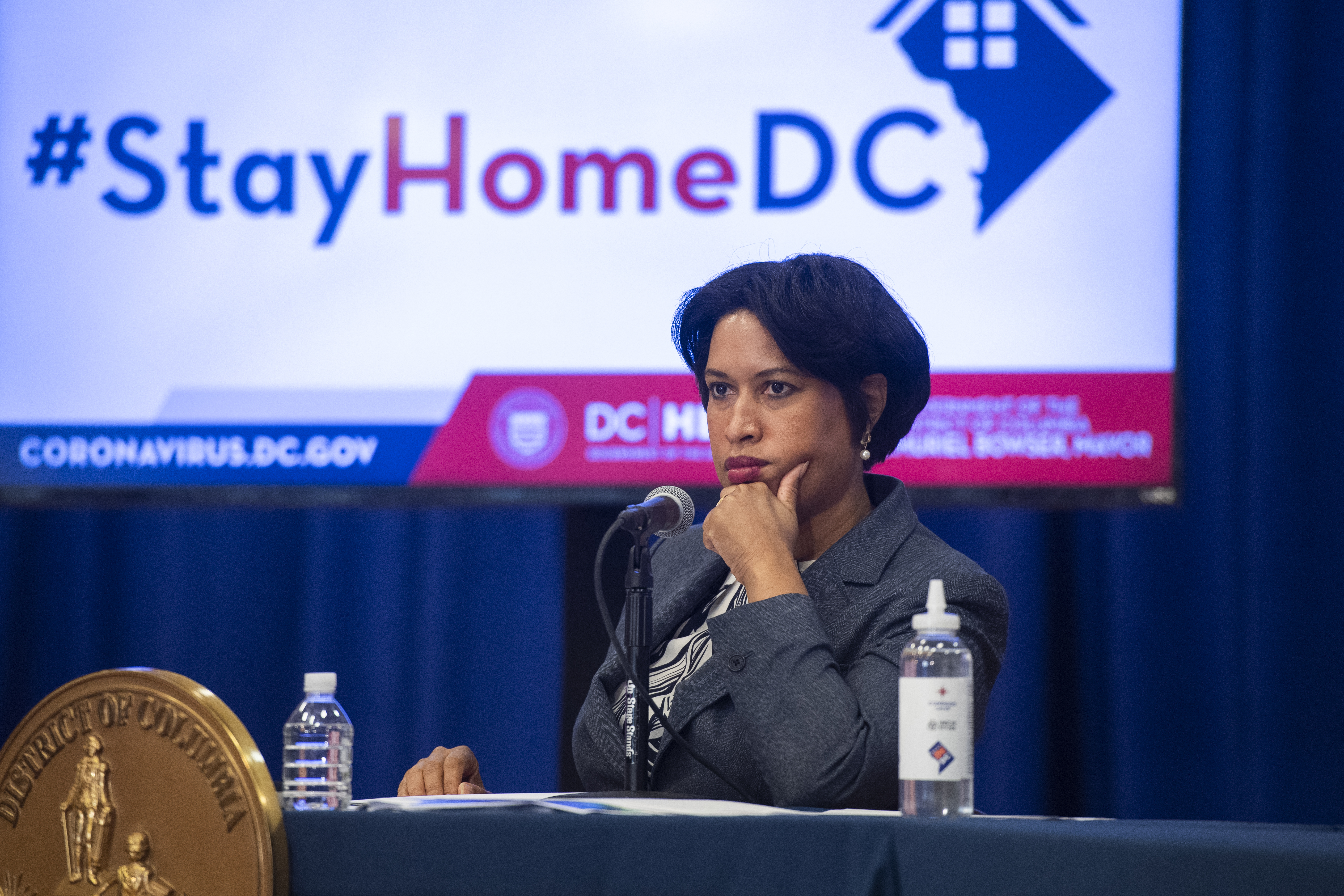 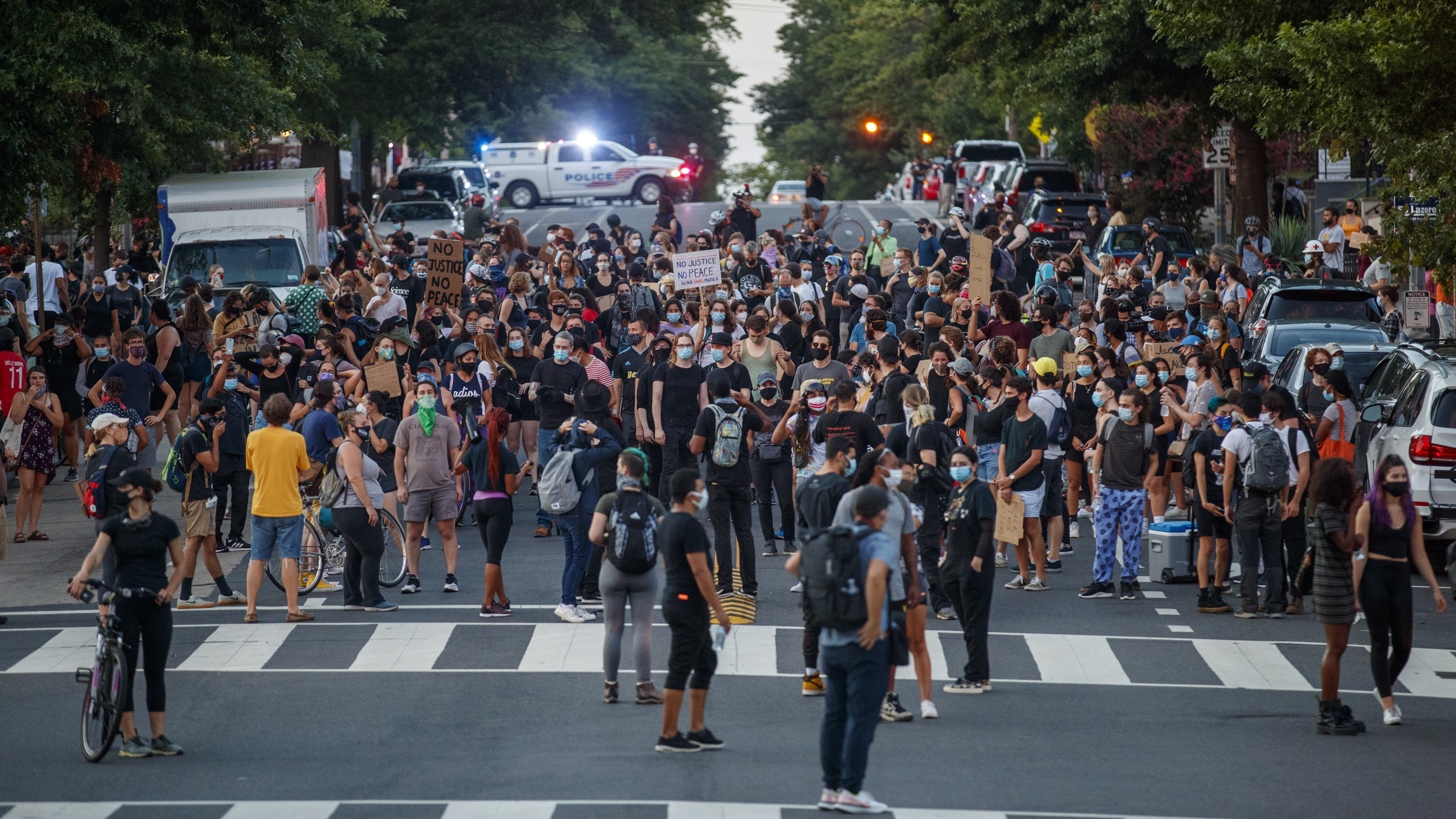 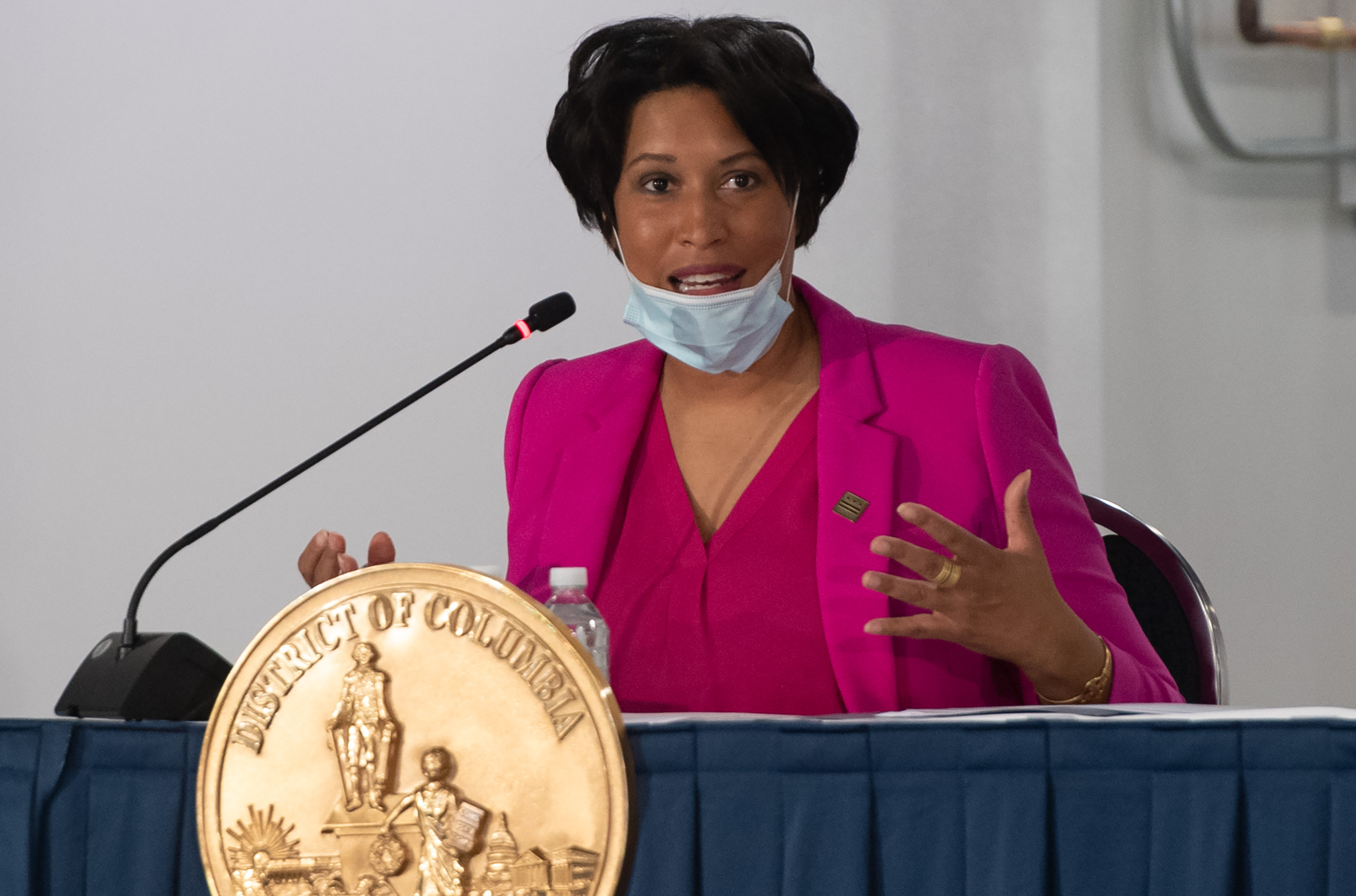 Lauren B. Victor, a 49-year-old urban planner who said she supports Black Lives Matter, was seen surrounded by dozens of protesters in a video as she dined in Washington DC.

Demonstrators yelled at her, demanding she raise her fist in the air as she tried to speak with them.

Some Black Lives Matter activists have claimed that people who do not raise their fists in protest are "white supremacists."

She told The Washington Post that she felt "under attack" in the incident.

Bowser has been supportive of the Black Lives Matter movement – and ordered a massive mural to be painted along the road to the White House.

She also deemed the area where the "Black Lives Matter" lettering appears to be renamed "Black LIves Matter Plaza." 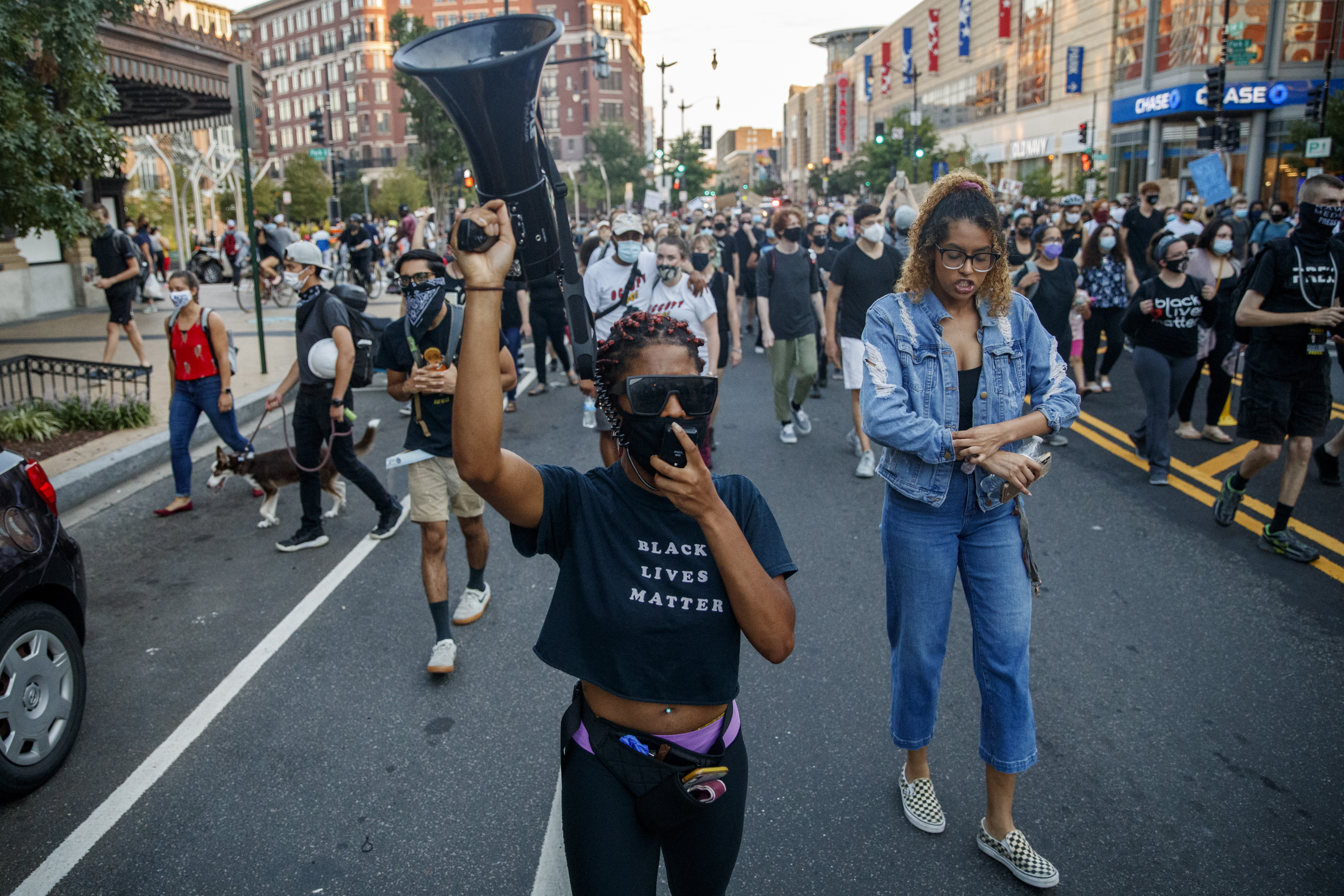 "There are people who are craving to be heard and to be seen, and to have their humanity recognized, and we had the opportunity to send that message loud and clear on a very important street in our city," Bowser told reporters in early June.

She said the city "raises up" values of Black Lives Matter and black humanity matters.

Black Lives Matter demonstrations have seen a renewed energy after the shooting of Jacob Blake in Wisconsin.

Related posts:
Amazon's ad revenue in 2020 is set to grow 23.5% despite the pandemic
ICE held 660 migrant kids set for expulsion in hotels, independent monitor reveals
Popular News
Tom Cruise will film the first major movie from space with Elon Musk’s help
23/09/2020
Man Utd wonderkid Ramon Calliste, called ‘the next Giggs’, now owns luxury watch business and makes £5m a year – The Sun
26/03/2020
Megan Thee Stallion Addresses Criticism Over Twerking: ‘I Love to Shake My A**’
26/03/2020
Police guard shops to stop coronavirus panic-buyers and enforce social distancing – The Sun
26/03/2020
Coronavirus: Good Morning Britain’s Dr Hilary reveals ‘game-changing’ self-testing kit
26/03/2020
Recent Posts
This website uses cookies to improve your user experience and to provide you with advertisements that are relevant to your interests. By continuing to browse the site you are agreeing to our use of cookies.Ok