LAVERNE & Shirley star David Lander has passed away at the age of 73 after battling multiple sclerosis for over 30 years, reports say.

Lander, who played Squiggy on the iconic show, fought the disease for 37 years before he died in Los Angeles at around 6.30 pm on Friday, his family said on Saturday. 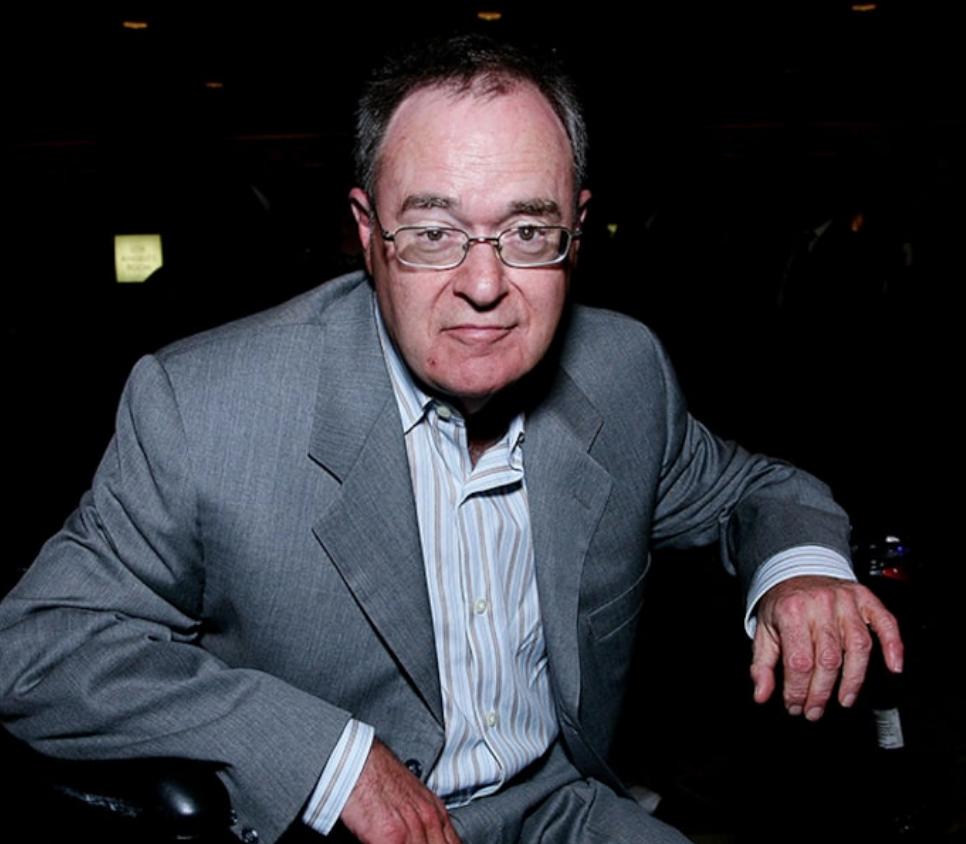 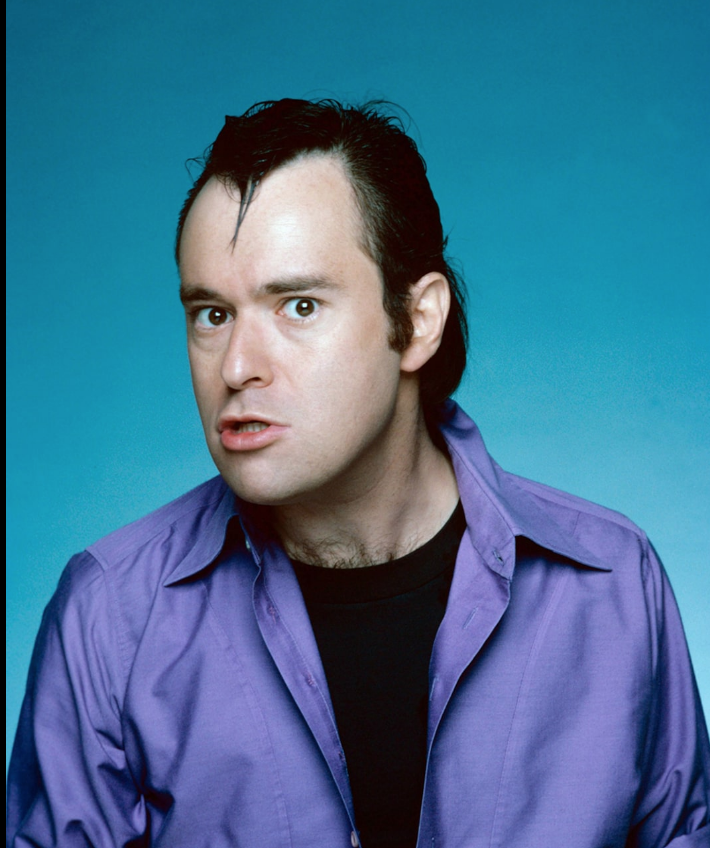 His second wife Kathy Fields confirmed the sad news, telling TMZ today that the TV star died at the Cedars-Sinai Medical Center in the California city.

Fields she was at Landers' bedside when he passed away this week, alongside their daughter Natalie Lander – who is also an actress – and her husband.

He moved to California – where he was reportedly roommates with a member of iconic rock band "The Doors" – and worked as writer and performer on "The Credibility Gap," a satirical radio show.

He went on to play the beloved role of Squiggy on Laverne & Shirley from 1976 to 1983, opposite Michael McKean, who played the character of Lenny.

With his slicked-back hairdo with one curly strand of hair on his forehead, Lander quickly made Squiggy a small-screen legend.

Lander met McKean at Carnegie University in Pittsburgh, Pennsylvania – which is also where they came up wth the idea of Squiggy and Lenny at a college party after being asked to do their "Lenny and Anthony" act.

Towards the end of the hit series, Lander had developed MS and suffered n silence until publishing his autobiography entitled “Falling Down Laughing – How Squiggy Caught MS and Didn’t Tell Nobody.”

In it, he described how rumors started that he was an alcoholic in the industry because one of the symptoms is being unable to maintain your balance.

They voiced the animated TV series "Oswald" until 2001, bringing the characters of penguin cousins Henry and Louie to life.

Lander was first married to Thea Poole in 1969 before their 1976 divorce. He went on to wed his current wife Fields and the pair welcomed their only daughter in March 28, 1983.

Lander is survived by his wife, daughter, and extended family.

Related posts:
Strictly’s Maisie Smith compared to Marilyn Monroe in stunning blonde makeover
Foul play suspected in deaths of sergeant and veteran at Fort Bragg
Popular News
Trump to hold farewell event at Andrews before leaving DC
16/01/2021
Man Utd wonderkid Ramon Calliste, called ‘the next Giggs’, now owns luxury watch business and makes £5m a year – The Sun
26/03/2020
Megan Thee Stallion Addresses Criticism Over Twerking: ‘I Love to Shake My A**’
26/03/2020
Police guard shops to stop coronavirus panic-buyers and enforce social distancing – The Sun
26/03/2020
Coronavirus: Good Morning Britain’s Dr Hilary reveals ‘game-changing’ self-testing kit
26/03/2020
Recent Posts
This website uses cookies to improve your user experience and to provide you with advertisements that are relevant to your interests. By continuing to browse the site you are agreeing to our use of cookies.Ok