AN irate dad has hit out at a snobby neighbour after he received a note asking him to remove the mural his daughter, 5, had drawn on the wall.

Little Fleur Jones had drawn a colourful mural on the outside of her home which praised NHS staff for their efforts during the fight against the coronavirus. 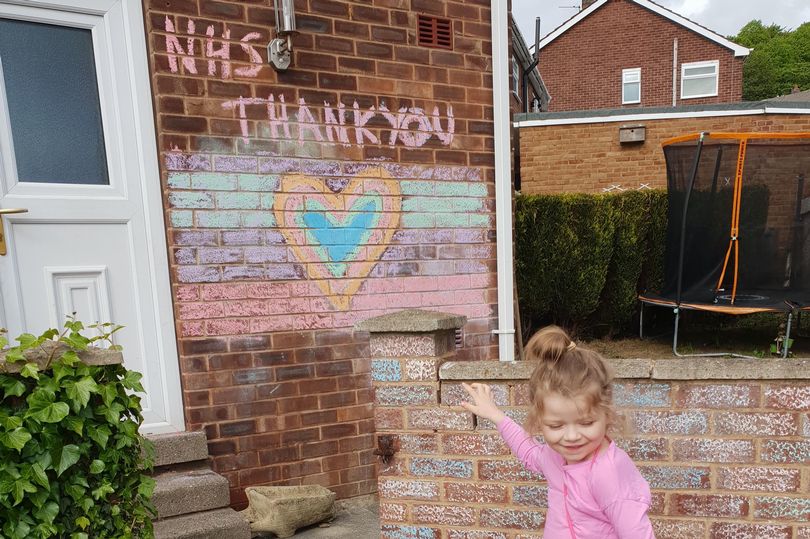 But the child thought she was in trouble after her dad, Alan, 33, told her they had received a complaint from an anonymous neighbour.

Mr Jones, who lives in Ardsley, near Barnsley, told Leeds Live: "She's trying to get her head around certain stuff going on at the moment so we encouraged her to draw love hearts on the side of the house in a rainbow colour with the words 'thank you NHS’.

"We've been teaching her about hospitals so we did that on the front of the house as we had a little wall and she has coloured each brick in different colours of pastel chalk.

"It has been up for a week but then I came home on Friday to this note pushed through my letterbox."

The note, which had been posted in the mail, said: "I don't want to sound awful but [could] you please wash the chalk off your walls. It looks quite awful. These houses take pride in their homes. Thank you."

The bin man, who is classed as a key worker said he was “furious” when he found the note on Friday.

He explained to his daughter that they might have to remove it and Fleur thought she would get into trouble for her efforts.

We are urging Sun readers to sign a petition calling for our NHS staff to be awarded the George Cross.

We are backing a proposal by Lord Ashcroft to honour our health heroes with the gallantry gong given for acts of bravery that did not take place in battle.

A No10 spokesman said: “The NHS is doing a fantastic job and the nation will want to find a way to say thank you when we have defeated this virus.” SAS hero Andy McNab added: “The award of a George Cross would show an emotional appreciation.”

We are asking our readers to please sign the petition below.

But when the police visited her house, they told the little girl she had done nothing wrong and hundreds of people backed her after Mr Jones posted a message about the note on his Facebook page.

Mr Jones said: "I shared it on Facebook and it just exploded. It got 800 to 900 comments which were all positive and there were no negative comments.

"People were offering us more chalk and one lady from Canada even said she wanted to knit Fleur a rainbow.

"One of my friends is a police officer and he saw it on Facebook so after that two PCSOs came round to see if Fleur was alright because it was upsetting for her as she thought she was in trouble."

Kind neighbours have also backed Fleur and chalked up tributes to NHS staff as the lockdown due to the coronavirus continues.

Last month killjoy housing bosses in Portsmouth ordered a mum to remove the NHS rainbow tribute her daughters had painted on a wall.

Mum Lauren Boswell, 27, said her family wanted to give doctors and nurses travelling past their house to the Queen Alexandra hospital in Portsmouth, Hants, something to smile about.

But Housing chiefs CT McCann sent Lauren a text demanding she remove the mural because she had not asked for permission. 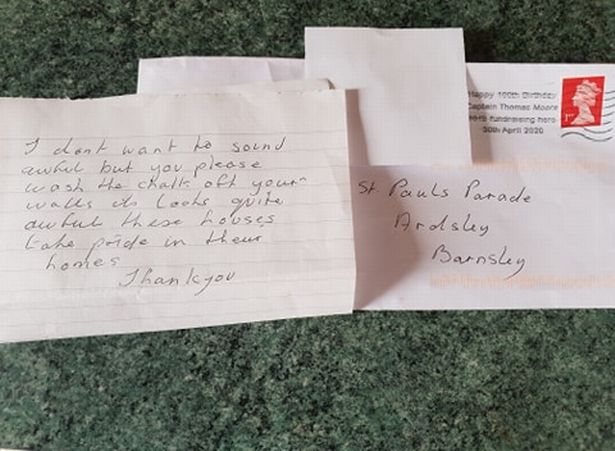 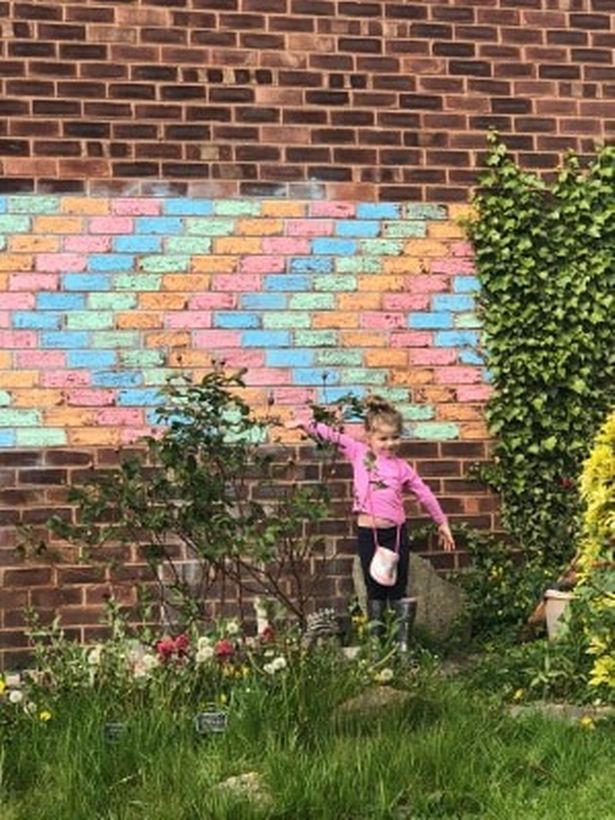 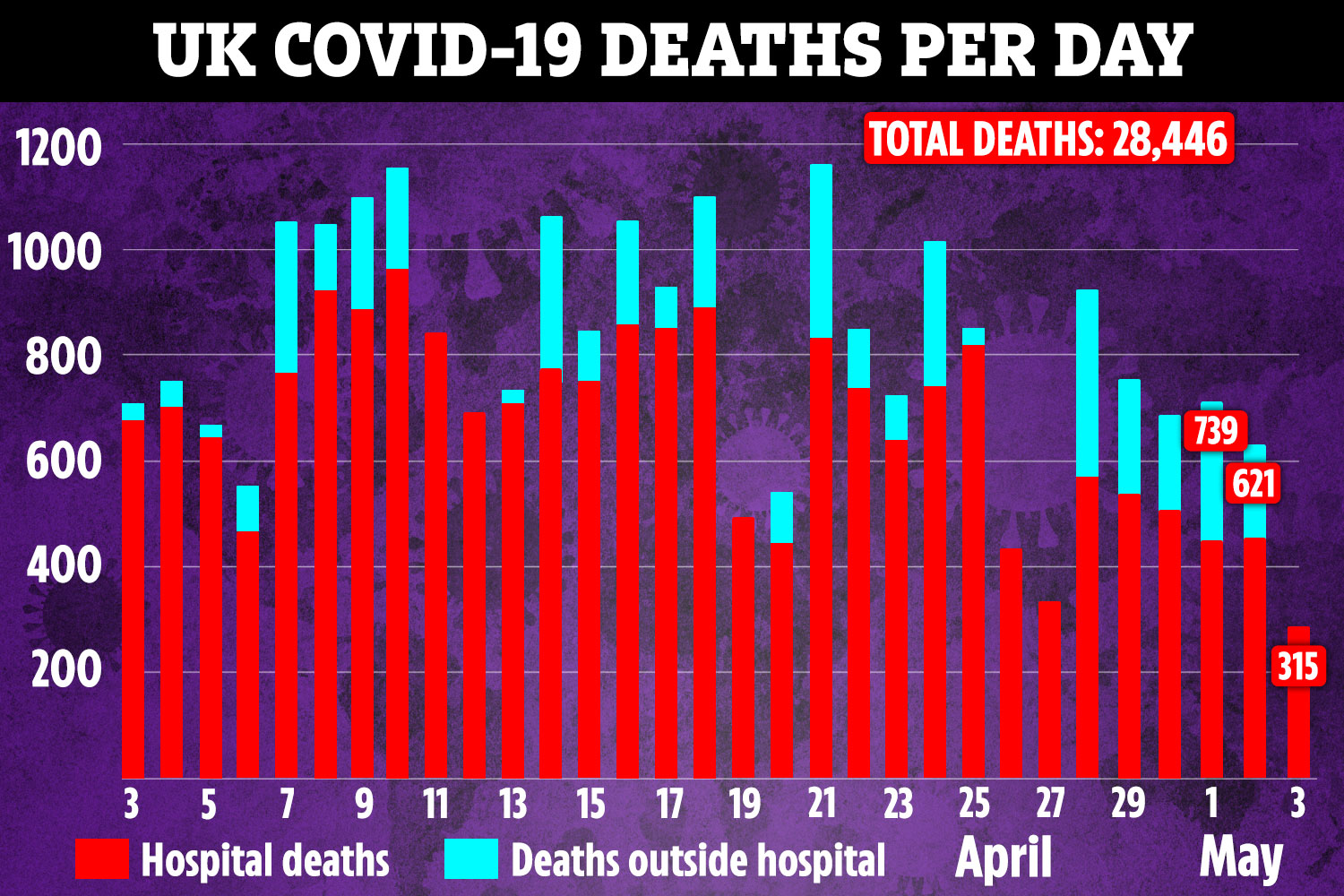 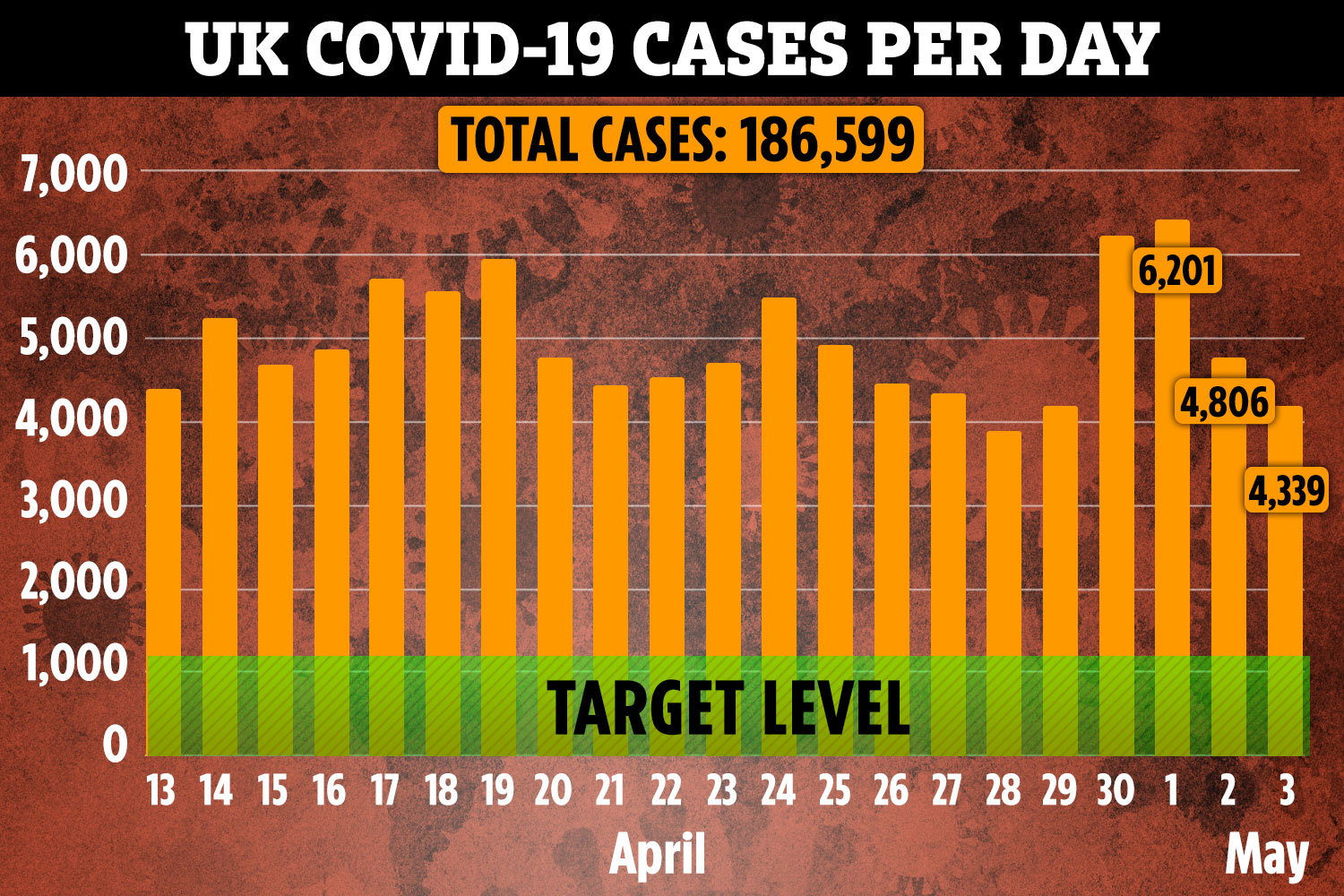