A FATHER-OF-FOUR was shocked into getting help after unwittingly approaching his son for street pills. Now, a year clean, he shares his amazing transformation. 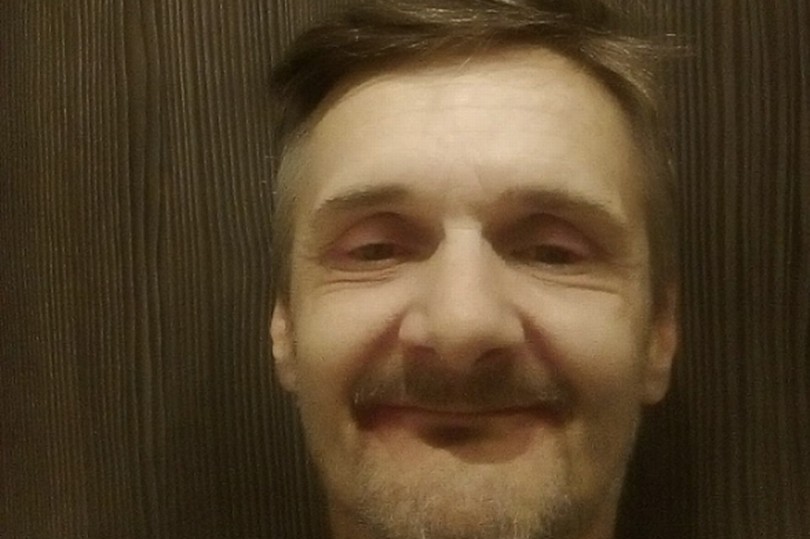 He would buy 100 valium tablets for £15 at the height of his addiction to them and claims they are too cheaply and easily available.

He says he'd only have to walk a few minutes from his front door in Edinburgh and he'd be able to get his hands on them.

On one instance he unwittingly approached his son and a group of friends asking to buy drugs while high.

He explained: "There was an incident where I was out looking for more drugs as I'd already taken 50. I saw a group of youths.

"It looked to me like they were a group of my son's friends, so I approached them to ask. I looked up and my son was there. He didn't even look angry, he was just hurt and embarrassed.

"I still feel that shame, I remember it to this day. That day really gave me the kick up the backside I needed."

At another critical moment in February last year, he took 200 pills attempting to overdose, thinking there was no way out of his addiction.

He said: "I took 200 tablets, cocaine, Xanax and numerous other pills. All I remember was waking up in my mum's house four or five days later. It only takes one tablet to kill you, so I was just lucky.

"I would've died, so it saved my life reaching out. I was 49 at the time but it just shows it's never too late to turn things around. The support I received from a support group really helped me. 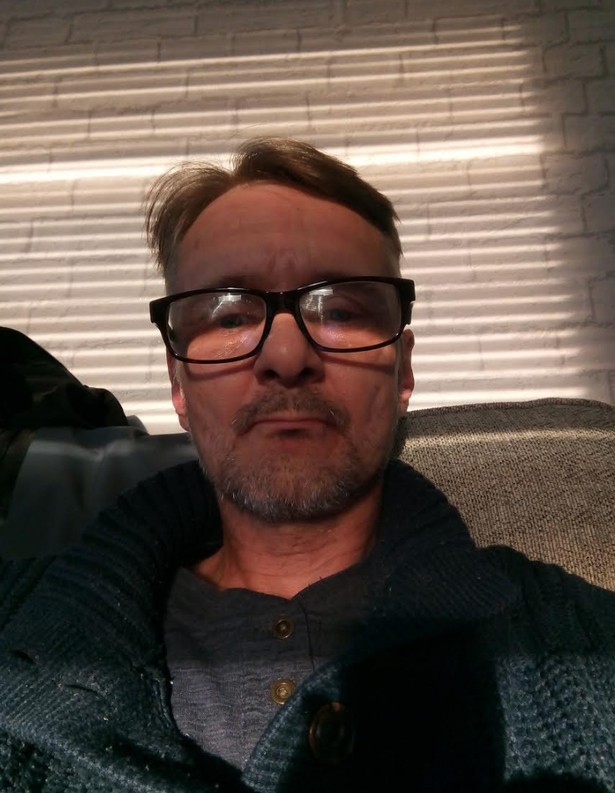 William first started taking the street valium after coming off a diazepam prescription he had been on for decades around three years ago.

He said: "I met a person when I was out and they offered me four times the amount of valium as I was getting through my prescription. I thought it sounded good so I took it.

"Then when I went for a urine test they [doctors] found traces of the drug, and I was taken off my prescription. That was it, I wasn't able to get back on it."

He added: "I was in a bad place with my mental health around then. I'd split up with my partner and I didn't feel as if I had any further purpose. I just wanted to block everything out.

"I then fell out with a lot of my family, because of my valium use, and things got worse. That led to me, last February, trying to overdose."

However after a year clean he says he's never felt better, and shared an image on social media this week to highlight the difference in his own appearance.

William says the help he received while trying to get clean helped restore his faith in humanity.

"My advice would be for people never to think it's too late. People will give you a chance to change if you get yourself together."

The 50-year-old now spends much of his time helping others via online support sessions. Once lockdown is over he even hopes to complete a course in peer support so he can assist others who have been in similar situations.

If you're struggling and need to talk, the Samaritans operate a free helpline open 24/7 on 116 123. Alternatively, you can email [email protected] or visit their site to find your local branch.