A DAD is accused of brutally murdering his three young children after a furious row with his wife.

The suspect, named as Luis Alfredo, is said to have beat his sons aged three, seven and eight to death at the family home in the central Mexican state of Hidalgo at the weekend. 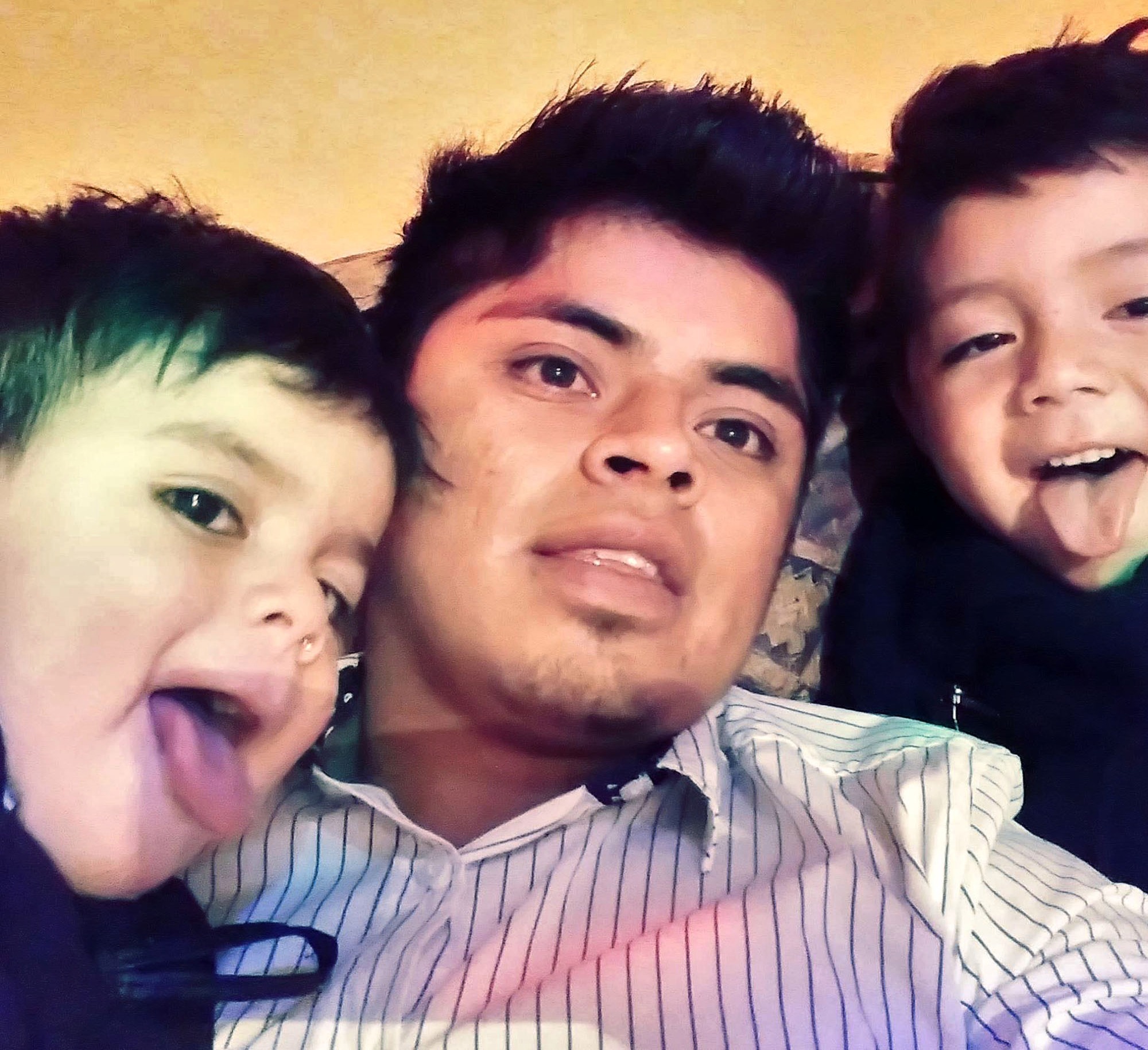 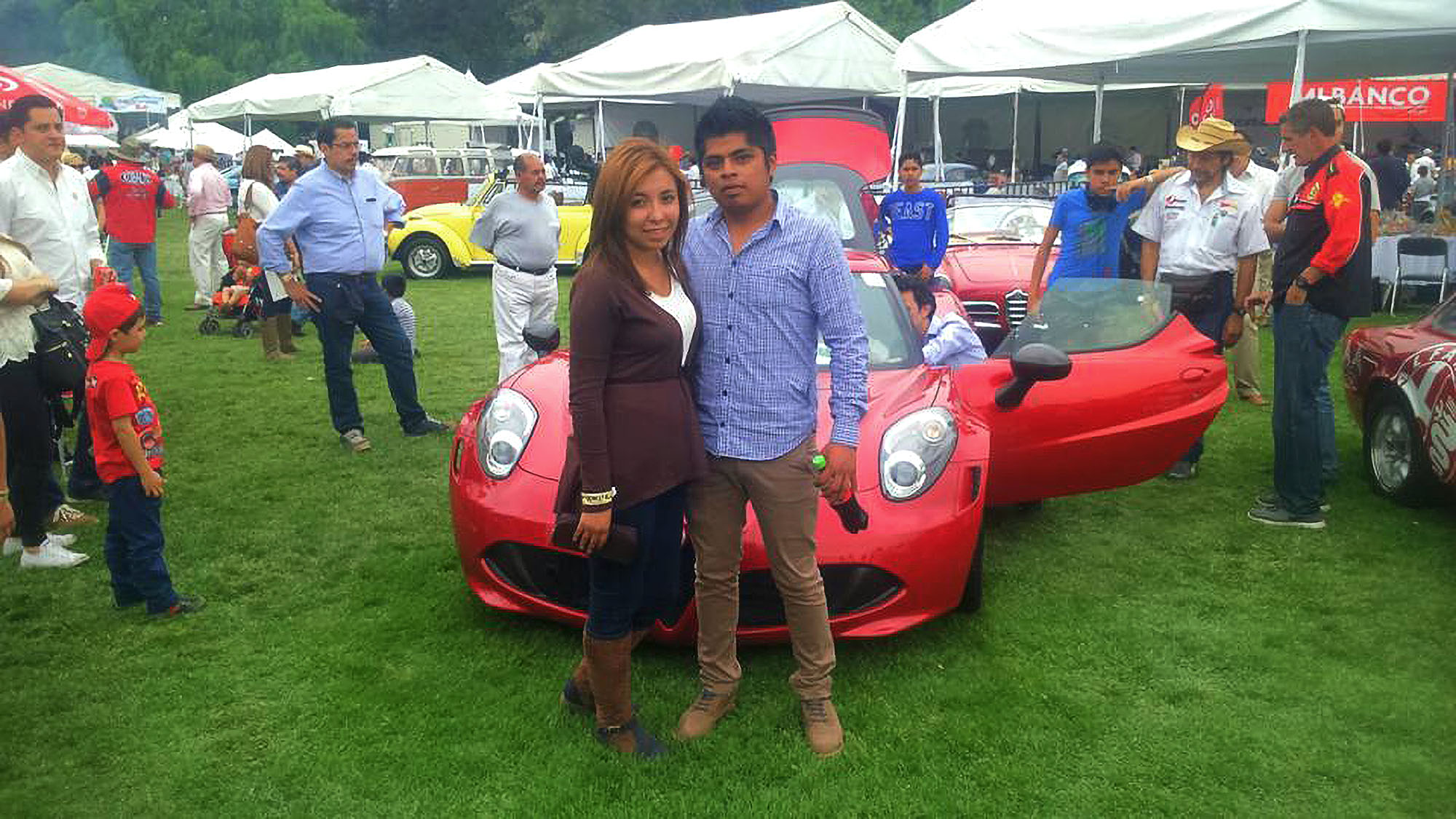 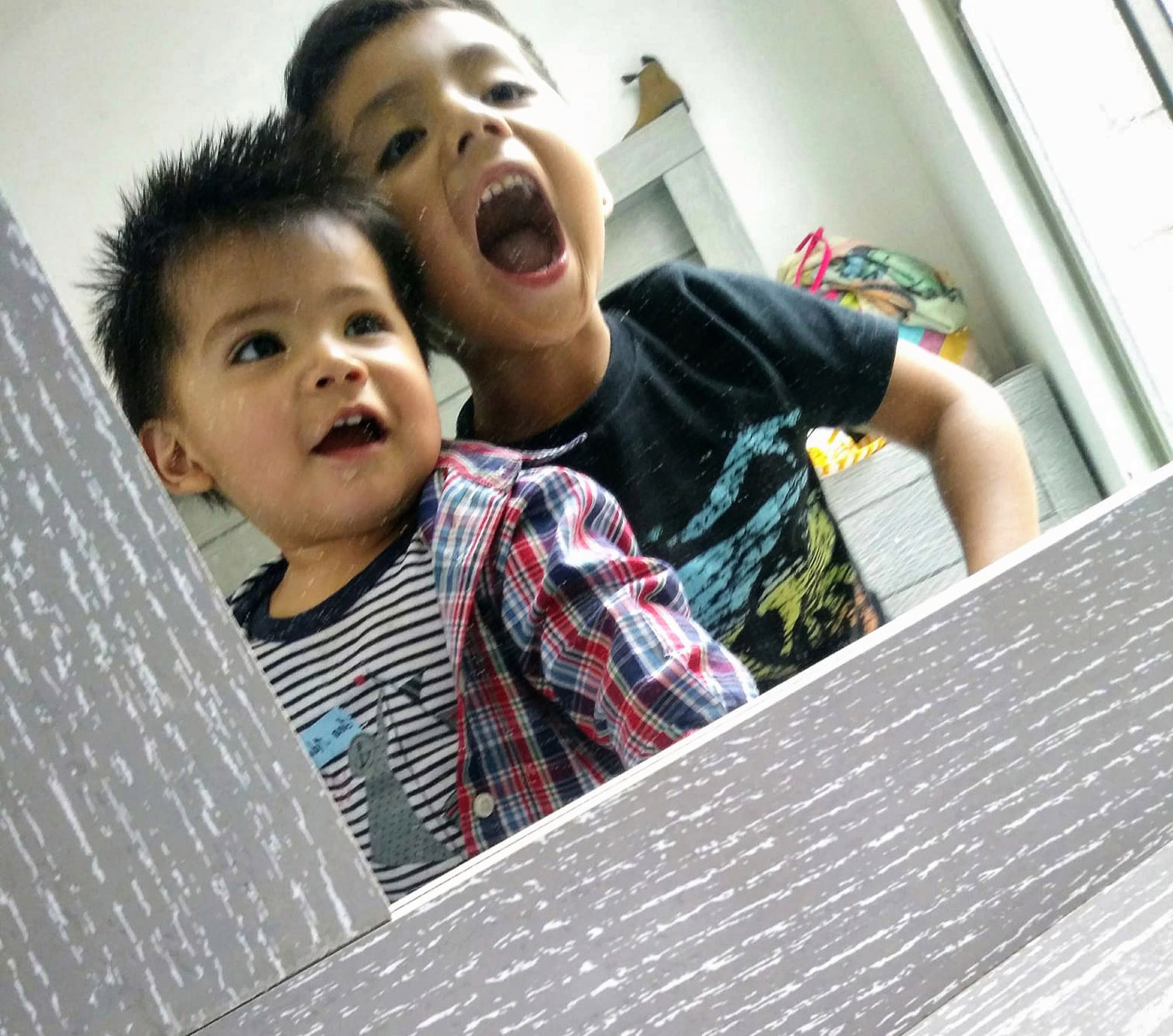 The young dad had previously frequently posted pictures of the kids on Facebook with messages of love, including one where he wrote “The best part of my life”.

According to police, the 26-year-old had killed all three kids at the property in Mineral de la Reforma and then called his father to tell him what he had done, before going on the run to Baja California state, in northwestern Mexico.

He hoped to hide out in the city of Tijuana near the US border.

The suspect's father reportedly called authorities to alert them to what his son had done.

When emergency service got to the property they found three lifeless bodies, with paramedics only able to confirm that they were dead.

Authorities organised a police operation among different states and he was arrested before reaching the city where he hoped to hide out.

Prior to this, the suspect used the name Fredy Castaneda – a common nickname of his middle name Alfredo.

Local newspaper Excelsior reported that he had loved his kids and was always bragging about their achievements on social networks. 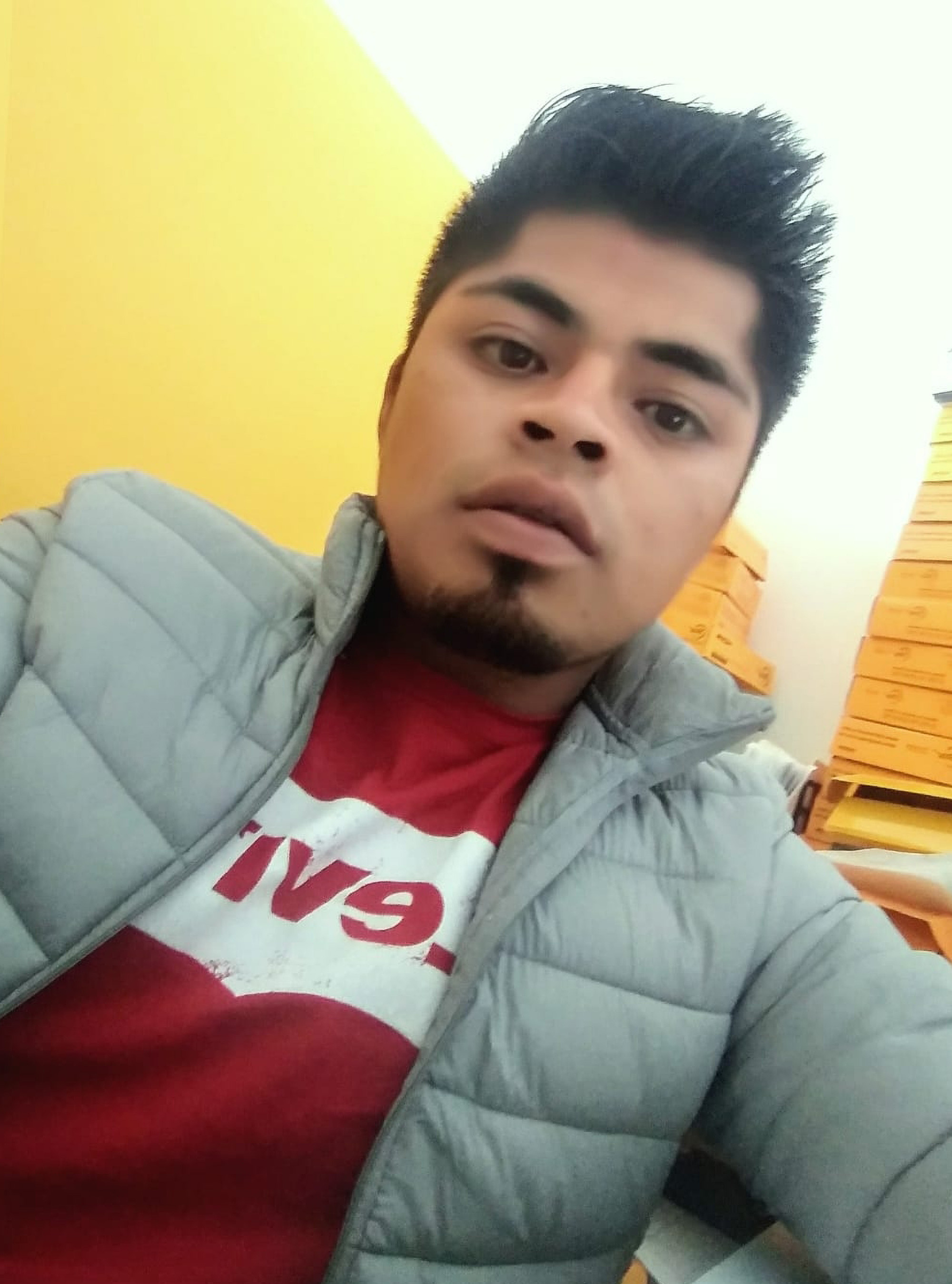 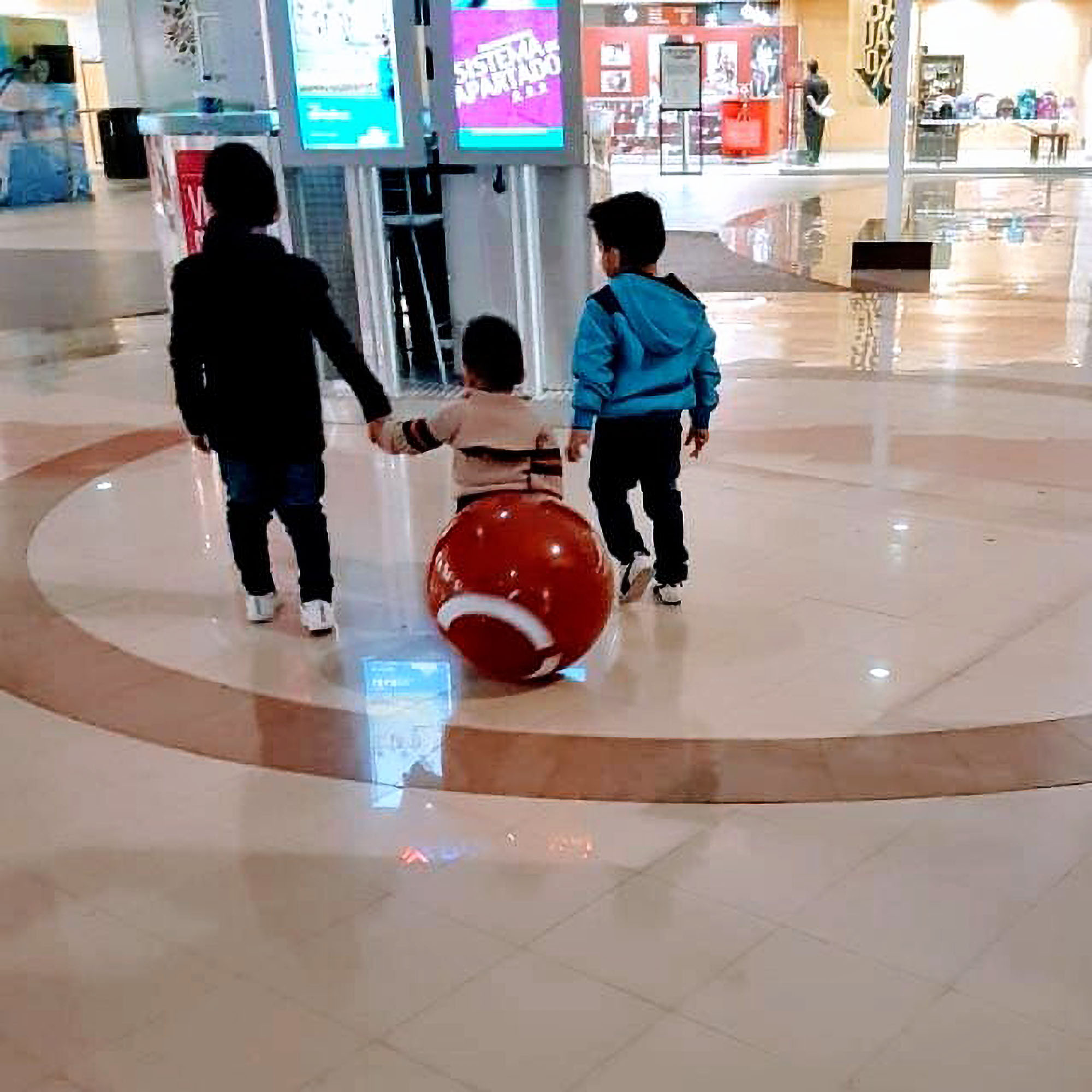 Related posts:
This Morning's Holly Willoughby fails to show for second day as Phillip Schofield explains she has 'childcare issues'
Trump was ‘dismissed as a PRANK CALLER 18 times’ before finally getting through for his 'find 11,780 votes' chat
Popular News
Celtic to snap-up Preston star Ben Davies with Neil Lennon pushing for transfer this month as contract runs down
28/01/2021
Man Utd wonderkid Ramon Calliste, called ‘the next Giggs’, now owns luxury watch business and makes £5m a year – The Sun
26/03/2020
Megan Thee Stallion Addresses Criticism Over Twerking: ‘I Love to Shake My A**’
26/03/2020
Police guard shops to stop coronavirus panic-buyers and enforce social distancing – The Sun
26/03/2020
Coronavirus: Good Morning Britain’s Dr Hilary reveals ‘game-changing’ self-testing kit
26/03/2020
Recent Posts
This website uses cookies to improve your user experience and to provide you with advertisements that are relevant to your interests. By continuing to browse the site you are agreeing to our use of cookies.Ok