Boris Johnson backtracked on his claims that cricket balls were a a ‘vector of disease’ by saying the sport could resume next weekend.

Speaking at today’s Downing Street press conference, the Prime Minister said cricket will return with guidelines to be published in the coming days.

Last week Mr Johnson said the sport could not return at a grassroots level because coronavirus could be spread by contacting cricket balls.

But today he backtracked on his previous statements having sought the ‘scientific advice and medical opinion’. 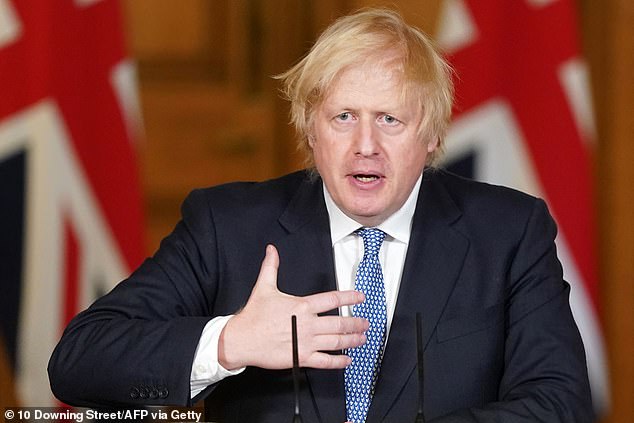 Mr Johnson said: ‘Having been stumped on the radio this morning on that point, on the science again, being asked about, you know, which was the exact vector of the disease.

‘I have sought scientific advice and medical opinion, the third umpire has been invoked.

‘What I can say is we do want to work as fast as possible to get cricket back and we will be publishing guidelines in the next few days so that cricket can resume in time for next weekend.’ 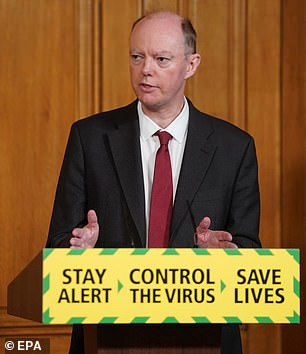 Professor Chris Whitty added: ‘One of the issues on cricket is it brings together a much larger number of people in terms of linking households than you do with the six people laid out as the maximum number of people you should be meeting even outdoors.

‘But it is perfectly possible to have cricket where people do keep their distance and provided people don’t do things that are clearly not sensible, ranging from hugging the bowler if they have just bowled someone for a duck through to spitting on the ball.

‘It should be possible to make the game itself really very safe because it is an outdoor sport at a distance.

‘It is not a contact sport in the sense that some of the higher risk outdoor sports are.’

The Prime Minister’s statements came after he was quizzed on the safety of grassroots cricket on LBC radio this morning.

Mr Johnson said tea breaks and players meeting in changing rooms could prove an infection risk amid the Covid-19 pandemic.

Speaking on LBC Radio he said: ‘There are reasons. These debates have gone round and round. 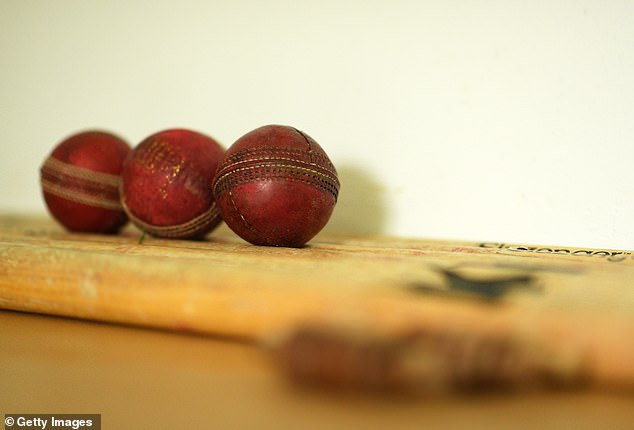 ‘It’s the teas, it’s the changing rooms and so on and so forth. There are other factors involved that generate proximity which you might not get in a game of tennis.’

The England and Wales Cricket Board said the risks of exposure to coronavirus while playing the sport were very low.

The ECB said: ‘We believe that cricket is a non-contact sport, with very low risks of exposure, and that it can be played as safely as many other activities being currently permitted.