RESCUE teams searching for the missing elderly canoeist feared to have drowned in the River Thames have tonight found a body.

Locals raised the alarm after hearing a "loud splash" near an exclusive Reading neighbourhood and spotting an empty canoe on Wednesday morning. 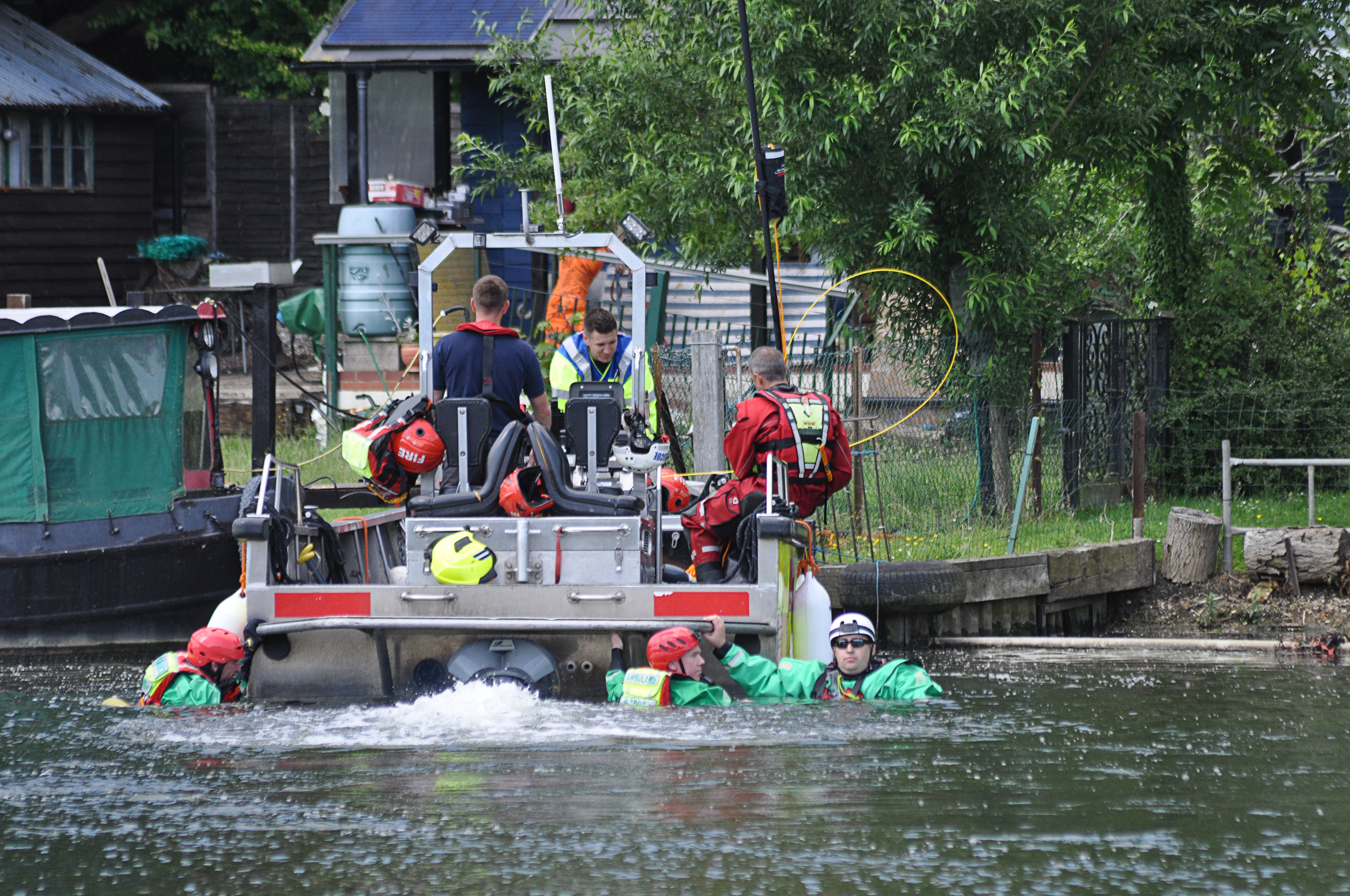 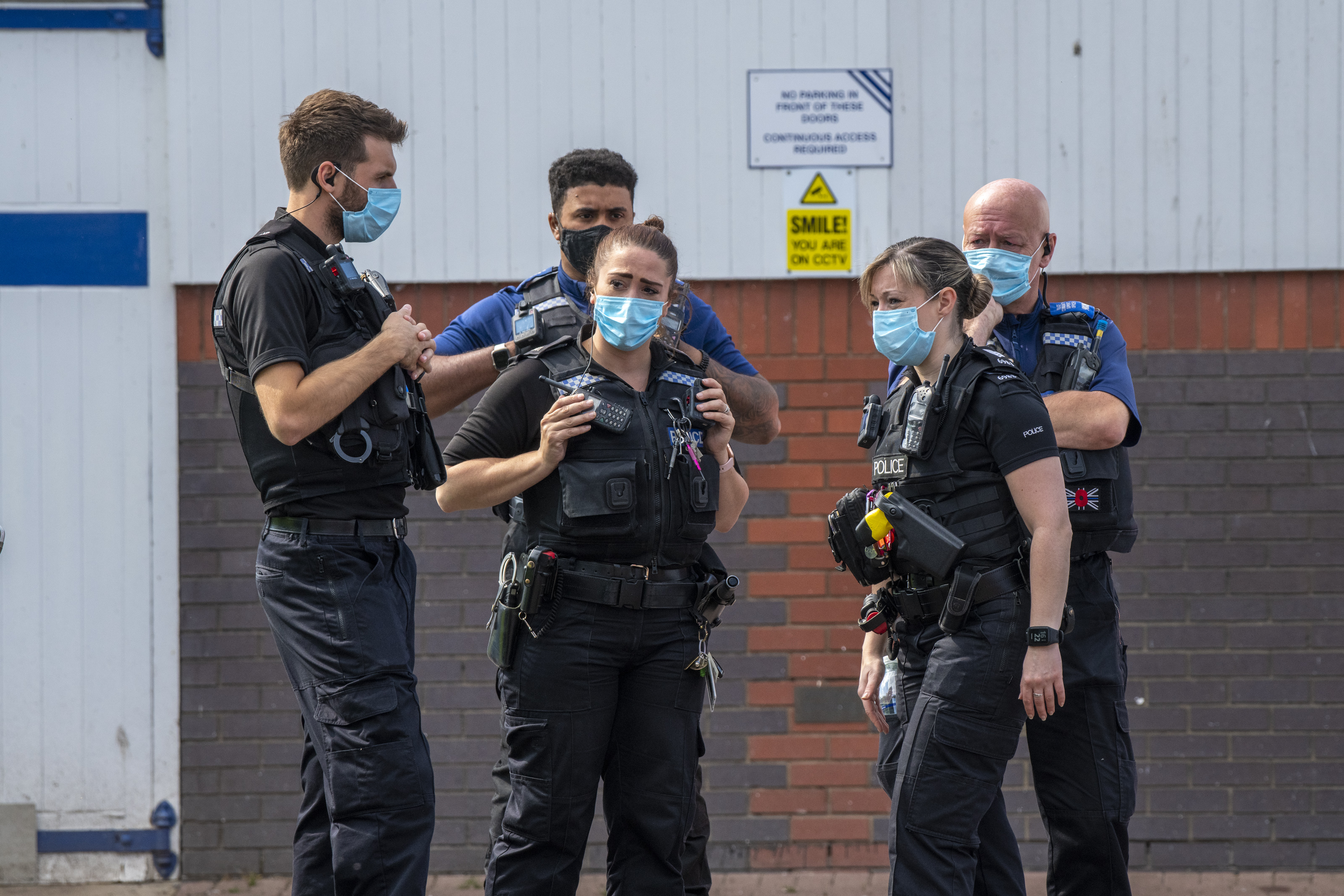 Teams of specialist divers, search and rescue experts and cops trawled the rain-swollen waters for the man, whose body is now believed to have been recovered.

No formal identification has yet taken place and his details are currently being withheld by police.

A spokesman for Thames Valley Police said: "A body has been located in the search for a missing man in the River Thames.

"Yesterday, Thames Valley Police were called to a fear for welfare incident at the River Thames near Caversham Bridge. A man had entered the water but wasn’t seen to leave. 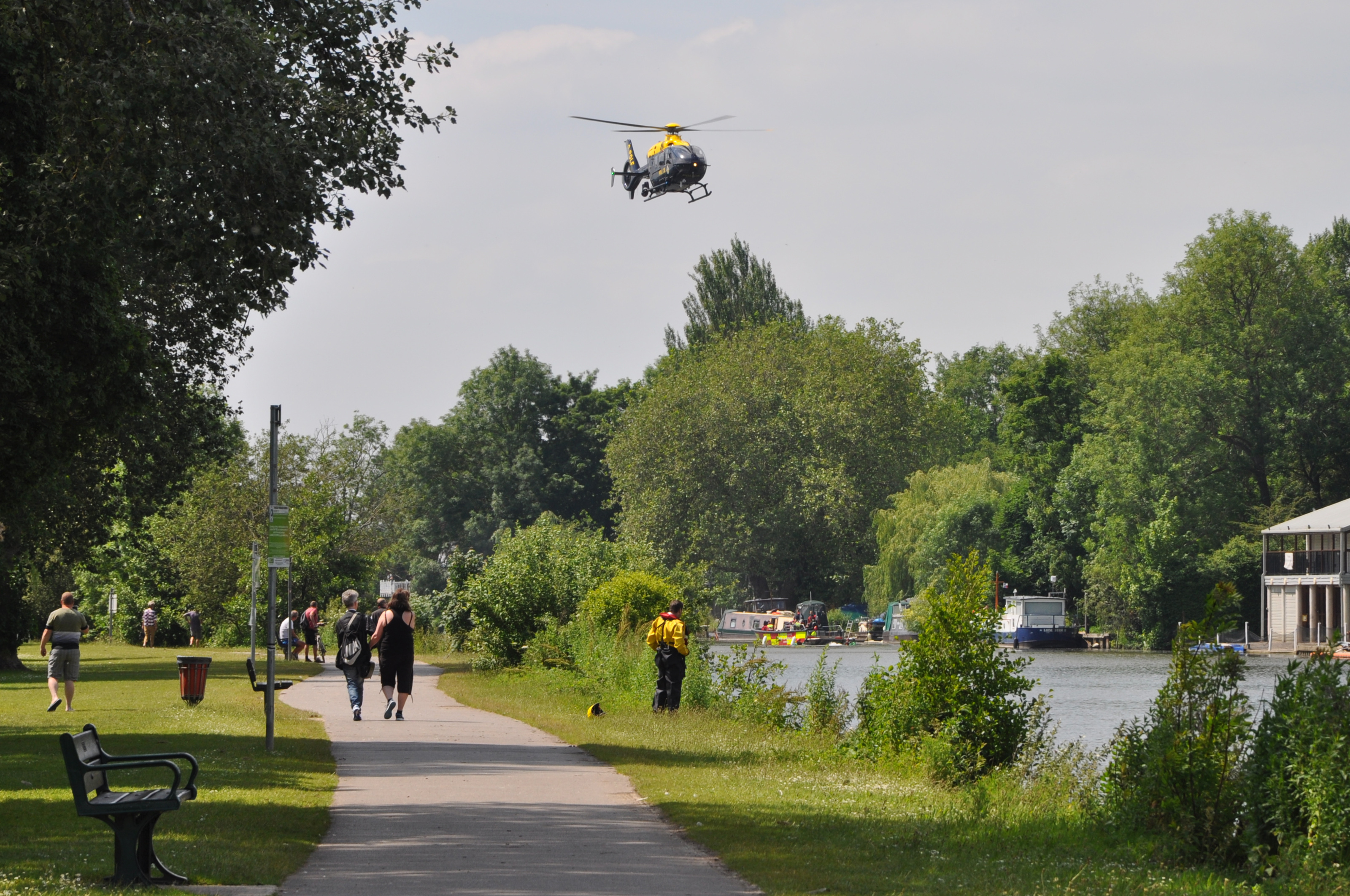 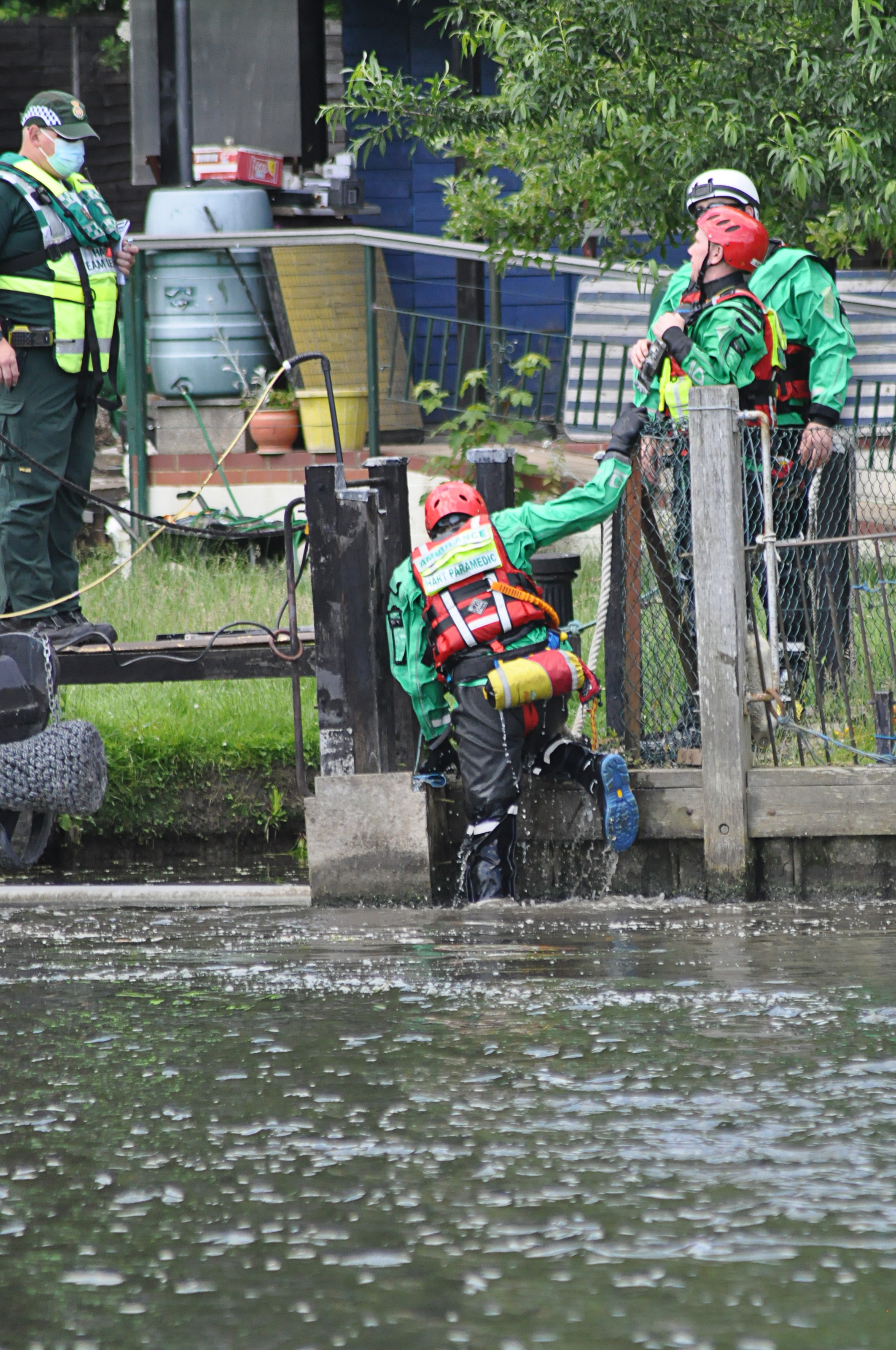 "Following searches, the body of a man was recovered. His next of kin has been informed. His death is being treated as unexplained and not suspicious and a file will be prepared for the Berkshire coroner.

"Thank you to the emergency services, local residents and Berkshire Lowland Search and Rescue who assisted our officers."

The body was transferred to the mortuary at the Royal Berkshire Hospital in Reading, where a post mortem will be carried out.

It will also reveal whether the elderly gentleman suffered a medical episode before tragically falling from his canoe.

The man had apparently set out from the Reading Canoe Club, where he is believed to have been a member, on the banks of the Thames in Caversham, Reading, at about 11am on Wednesday. 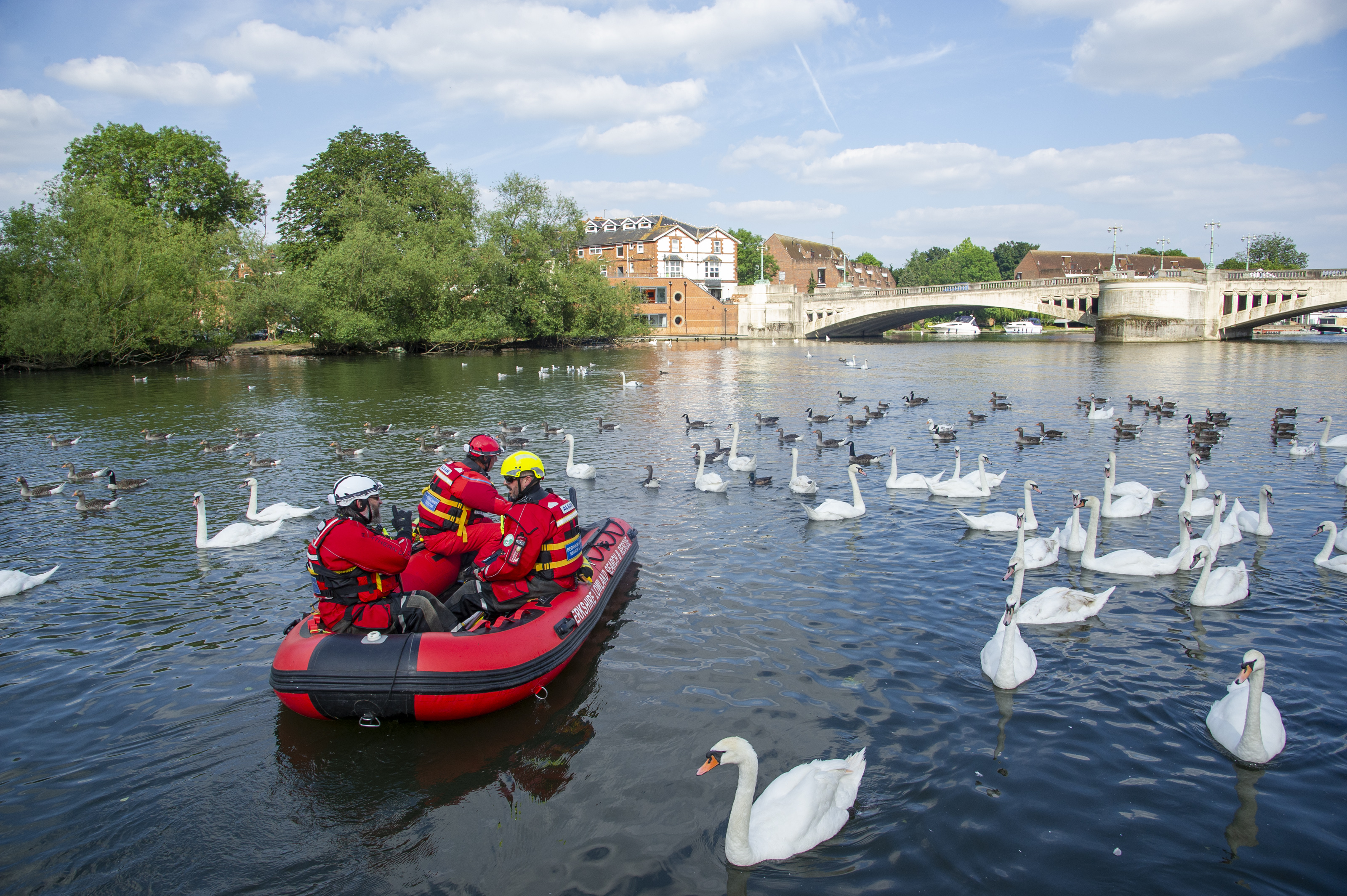 The club had been closed and the flag was flying at half mast in the wake of the incident.

The canoeist was heard falling out of his boat and immediately disappeared beneath the surface of the rain-swollen fast flowing river.

The canoe was then found floating downstream with no-one inside it.

After hearing the "loud splash", a passerby saw the empty boat and ran to a nearby fisherman, asking him to raise the alarm.

Members from the canoe club joined in the hunt for the missing man – but it was widely feared he had gone to the bottom of the river and had possibly been entangled in reeds.

A total of 40 crew members from the fire service, police and ambulance services were involved in combing the river.

Passers-by on the banks of the Thames near The Warren told how they saw an air ambulance nearby before a police helicopter was spotted hovering only 50ft above the water, looking for the missing man.