A COUPLE have been left stunned after scooping a £1m Lotto prize just 24 hours after being made redundant.

Oxfordshire couple David and Shelley Adams said the win came after a "catalogue of difficulties" – including Shelley, 52, being diagnosed with MS. 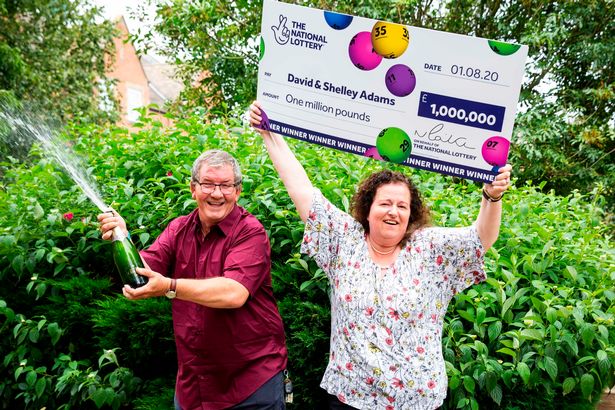 But the couple said they could now visit relatives overseas thanks to the win.

David, 61, said he had just lost his job as a wood machinist before scooping the lotto win on Saturday.

He said: "Many people would think the redundancy was the worst news but in fact it's just the final straw in a catalogue of difficulties we have experienced.

"Just last year Shelley was diagnosed with MS and had to give up the job she loved as a community carer, putting a strain on our finances and heightening her clinical anxiety."

In April this year, the family was hit with another string of tragedies as his sister-in-law died from a heart attack while his brother died with coronavirus the next month.

David said: "It's been a really tough time but we stick together and try to keep smiling, whatever life has thrown at us.

"Never in our wildest dreams did we think the next thing thrown our way would be £1m."

Reliving the moment she found out they won, Shelley said: “David plays online from time to time, always using two lines of numbers which are important to us.

"On Sunday morning, about 1.30am, David came into our bedroom saying ‘are you awake’, to which I pretty grumpily replied ‘well I am now’!

"But as he switched on the light I could see he was shaking so my grumpiness turned to worry as I asked him what was up, whereupon he told me we’d won the lottery. I was furious, I thought he meant a tenner!”

The couple are now planning on travelling to Canada to visit family.

David said he was also hoping to buy a Nissan Qashqai thanks to the lotto win. 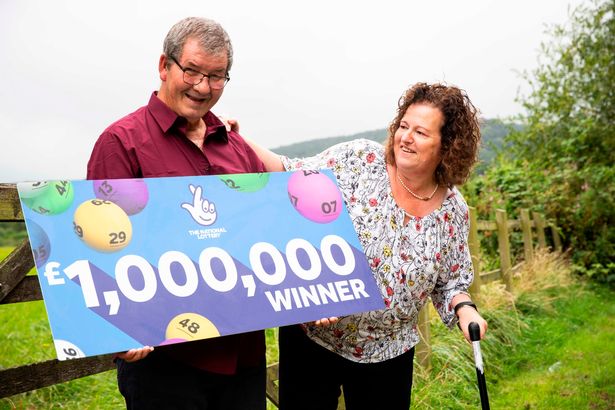 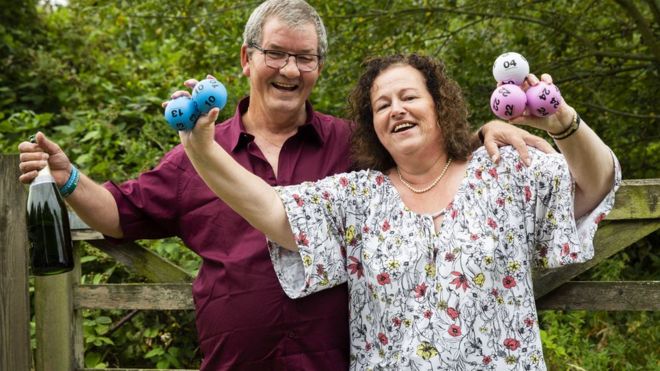