PARKS must not close unless it is “impossible” to maintain social distancing in them, the Government has told councils. 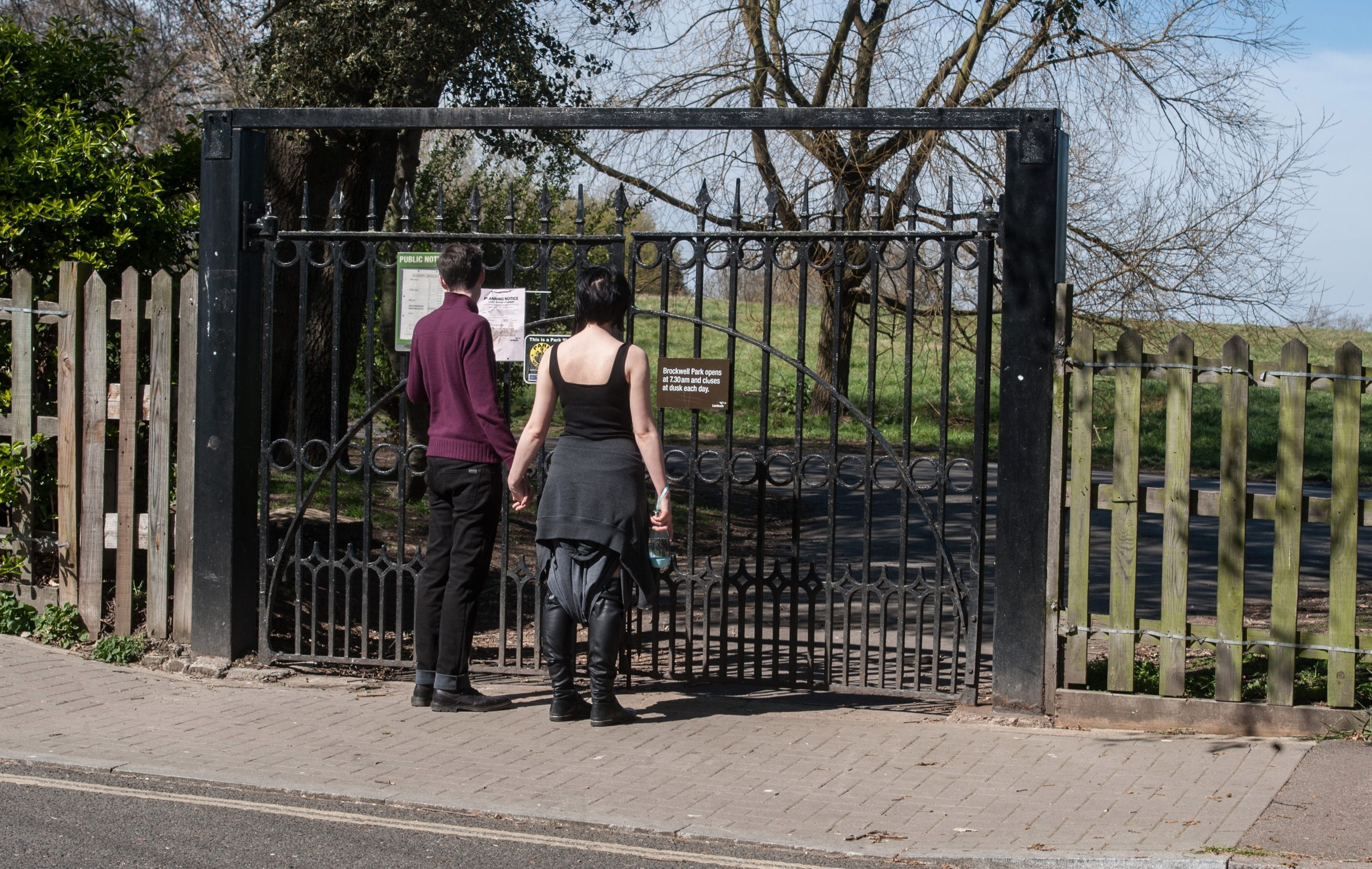 Lambeth council in South London sparked outrage for shutting Brockwell Park after saying 3,000 people had visited the park on Saturday – in an area with a population 26 times the size.

Downing Street insisted “decisions on individual parks are for local authorities” but in veiled criticism, the PM’s spokesman said daily exercise was “vital for protecting health and wellbeing”.

The spokesman added: “That’s why we included it in the list of exceptional reasons why people can leave their homes.”

“All indications are that the overwhelming British public chose to stay at home over the weekend or if they did leave their home they did for those reasons.”

Mr Jenrick said he had spoken to councils over the weekend to warn them to be “very judicious in taking that step and only to do that where they feel it is impossible to maintain social distancing rules within their parks or open spaces.”

The Cabinet minister, who is currently staying in his Herefordshire manor house, said he had “a lot of sympathy” with people living in crowded tower blocks and council estates with no outdoor space.

No10 also clarified that sunbathing in parks or beaches was not one of the reasons why people could leave their homes amid widespread confusion over the weekend as to whether it was allowed.

Police moved people on in parks and beaches across the country, including in north-west London’s Primrose Hill.

Meanwhile a petition against closing parks and in favour of opening golf courses to the public for exercise had gained more than 1,000 signatures by Monday afternoon.

Sharing the petition online, Greens MP Caroline Lucas said it was “common sense to create as much open space as possible to allow socially-distanced exercise”. 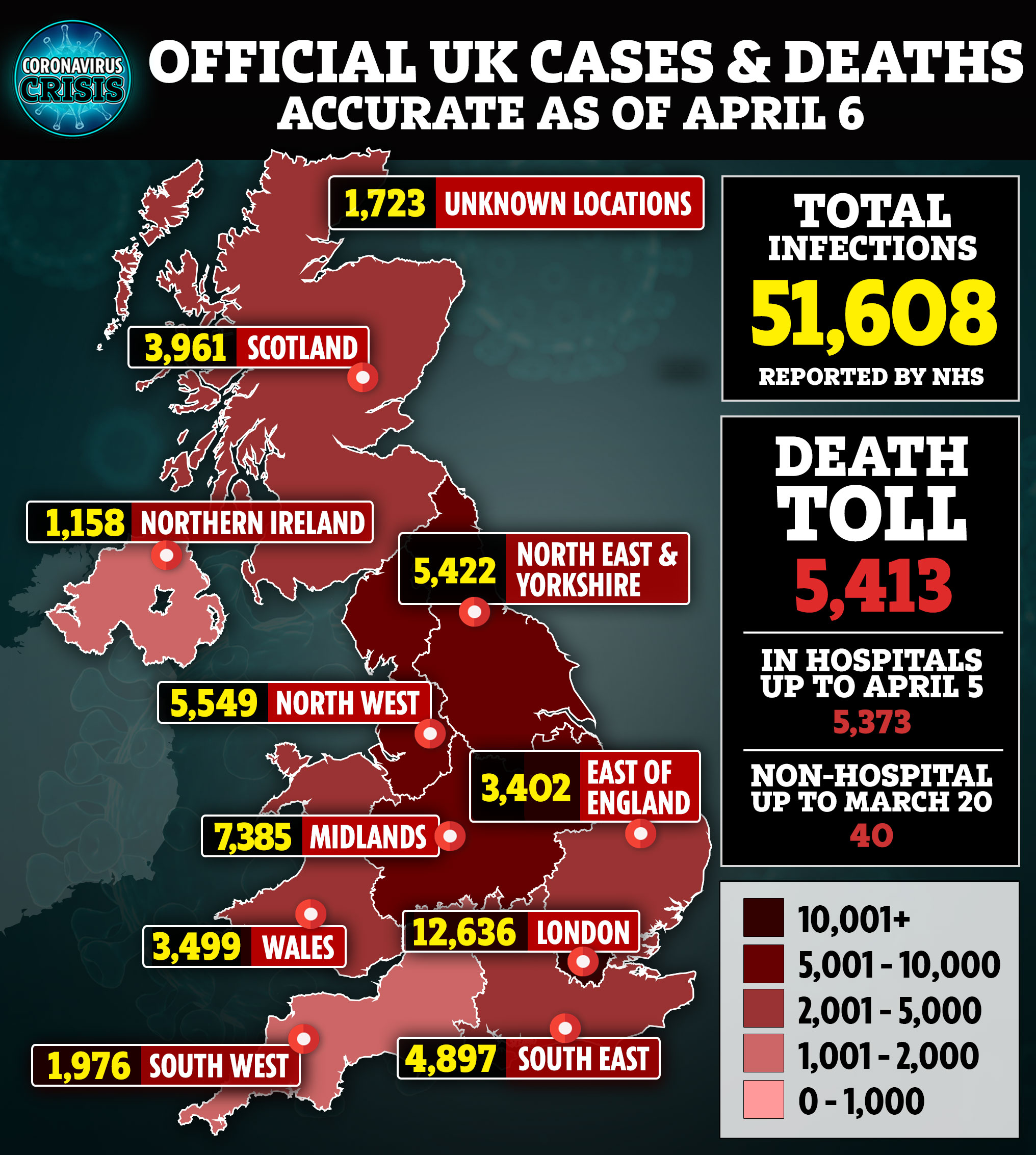 NOW is not the time to let our guard down.

The grim daily total of deaths from coronavirus dropped slightly yesterday, while the growth in new hospital admissions had slowed, but they are small mercies and each is still a tragedy.

Yes, there are hopeful signs that the lockdown is working but it will only do so if we continue to stay at home.

Meanwhile, there needs to be some common sense shown in other quarters.

It was utterly wrong for councils to shut parks in densely populated areas because some people were not practising social distancing in the sunshine.

Not everyone has the luxury of a garden or the countryside on their doorstep.

Fine those who brazenly flout the rules, by all means, but don’t punish those living in crowded tower blocks who are just trying to find space to exercise in fresh air.

Labour MP Harriet Harman tweeted that opening up green spaces such as school playing fields was an “excellent suggestion”.

Some schools said they had already done so, but advised people to use the space for exercise only and within the Government guidance.

Sunny, warmer-than-average conditions are set to continue this week, with a peak of around 24C (75.2F) forecast for Wednesday and Thursday in southern England, the Met Office said. 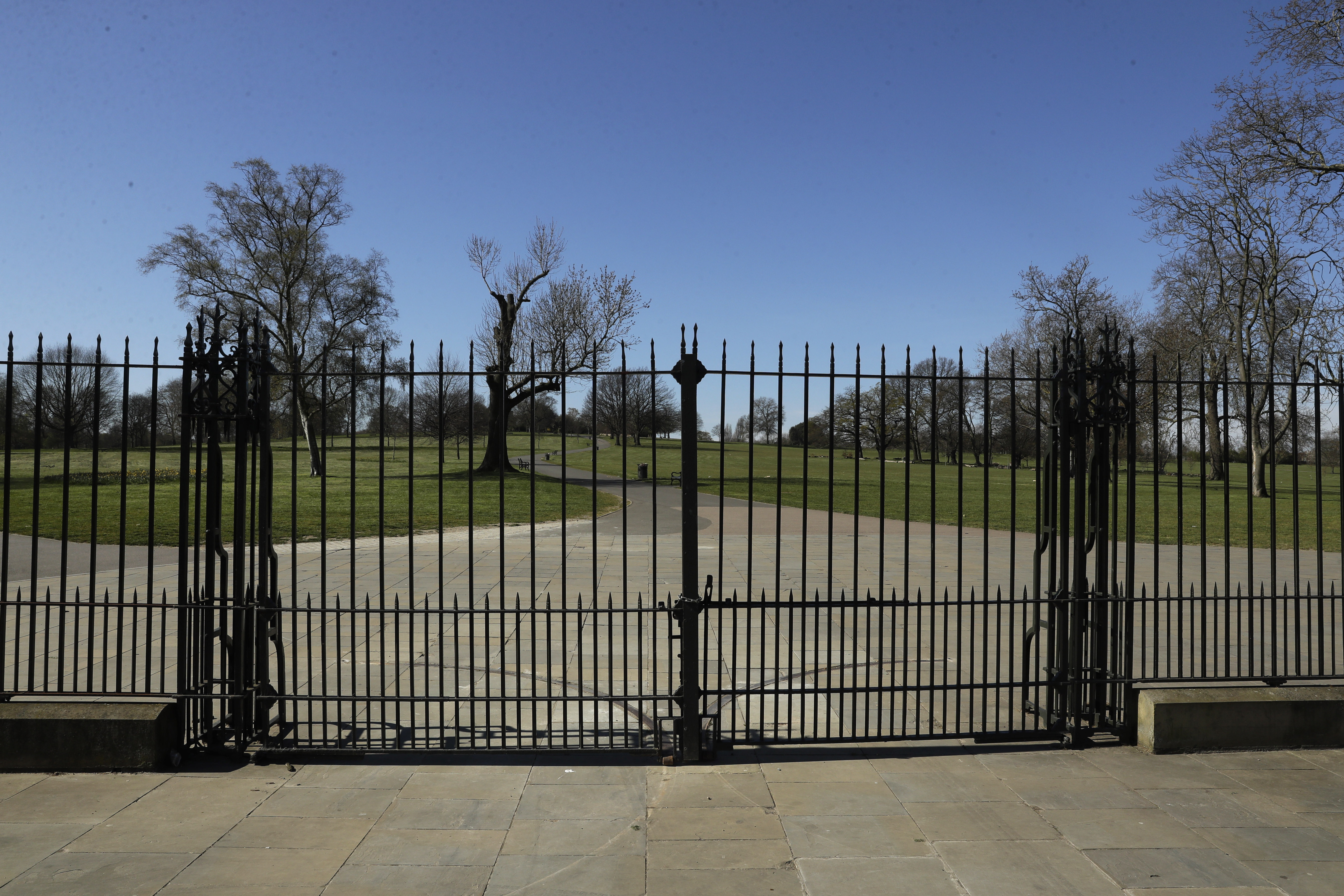 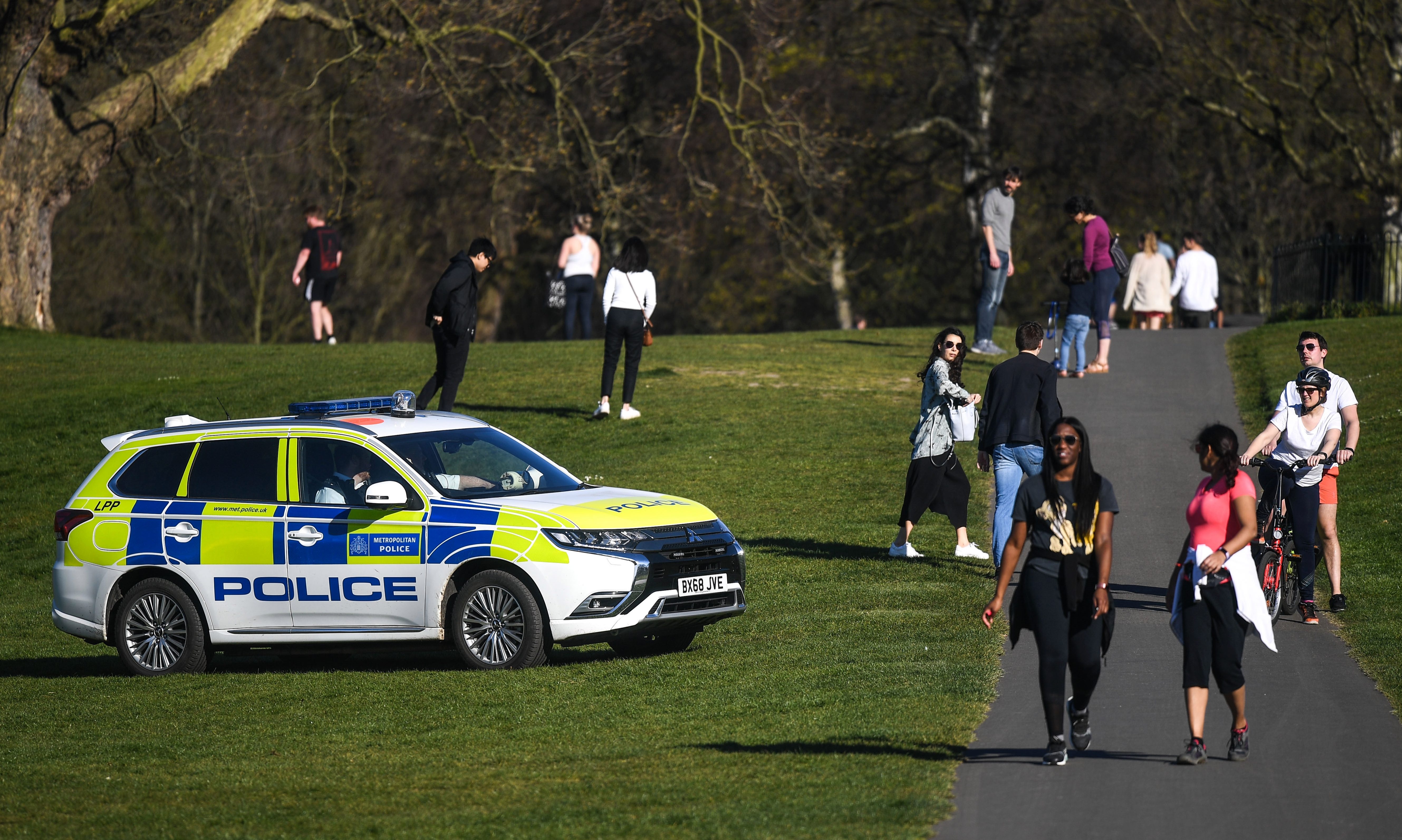 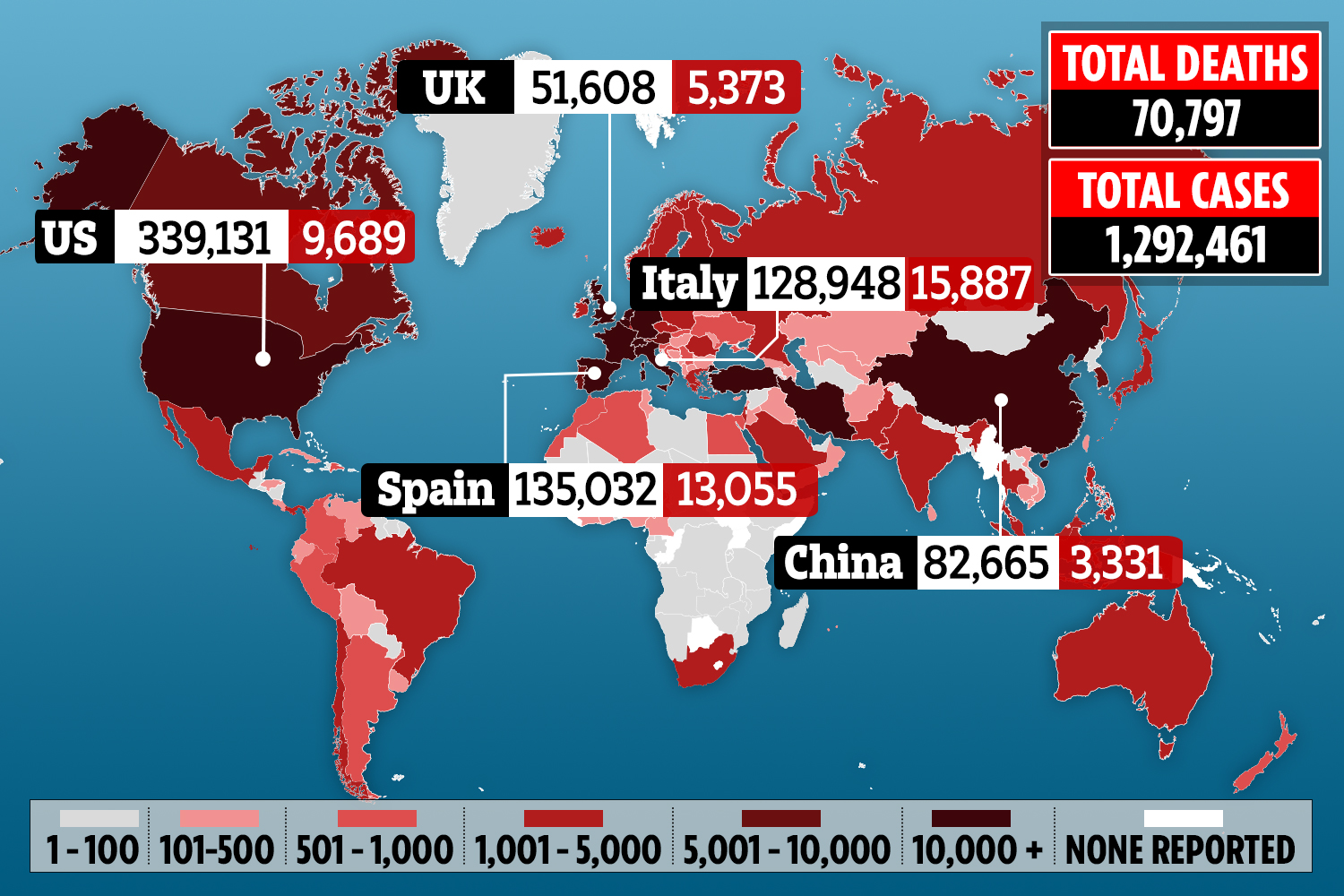