A CORNISH councillor has been slammed for "spouting disgusting nonsense" after claiming homeless people "just grow cannabis" if helped.

Tory Sharon Daw's controversial comment – branded an "attack on some of society's most vulnerable" is facing backlash from fellow councillors, who say it "shows her disdain for homeless people". 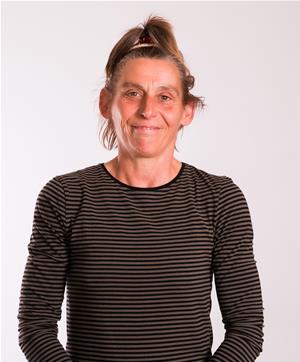 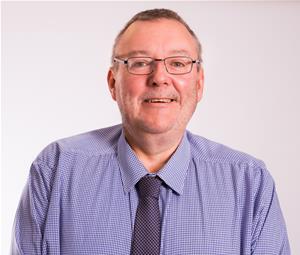 Cllr Daw, who represents Lynher division in south east Cornwall, made the "misinformed" remark in response to the council's Cabinet member for housing and planning outlining a proposal for "pop-up park home" sites.

Cllr Oliver Monk asked members to suggest potential places within their divisions these could be located, which led to a cross-party email discussion, reports Cornwall Live.

But Cllr Daw's response has caused anger to flare up within the Conservative-run Cornwall Council.

"I don’t think anyone really has grasped the situation that so many people unable to qualify for housing are sleeping in cars, caravans, make shift vans and sheds," she said.

"Caravans are ok but the real issues of the homeless is drink and drugs.

"Even if you help them they end up running up huge electric bills growing canibis (sic)."

He has taken a swipe at Cllr Daw, saying her outspoken remark shows "her complete misunderstanding of the issue".

"I am appalled that a Cornwall Councillor not only thinks this, but feels safe and thinks it's OK to put it in writing," Cllr Mitchell said.

"It's bad enough that Cllr Daw is spouting this misinformed, disgusting nonsense; but equally as concerning is that there has been no distancing or correction of this view and statement by the Conservative leadership of Cornwall Council."

Cllr Mitchell, who is the Shadow Cabinet member for housing and planning, said he is "disgusted" with Cllr Daw's comment.

"Cllr Daw has shown not only her disdain for homeless people, but also her complete misunderstanding of the issue," he added.

"I would have expected well before now – a full day and a half later – that the Conservative Cabinet member for housing and planning would have corrected this attack on some of the most vulnerable in our society and that the leader would have by now corrected Cllr Daw and distanced Cornwall Council from this view.

"Or are we to gather from this silence that it is the official Conservative view of Cornwall Council that all homeless people are growing cannabis?

"Can we please know which it is?"

Independent councillor Tim Dwelly, who represents Penzance East, also hit out at Cllr Daw and blasted the "silence" from other Tory councillors.

"'Even if you help them they end up running up huge electric bills growing canibis'. And the response from other Tory councillors? Play it down, change the subject," he fumed.

In a later message, Cllr Monk insisted Cllr Daw's response did not reflect the administration's views.

"Just for the record I in no way condone the opinions of some of my fellow Cllrs and their views are not the views of the current administration," he said.

Council leader Linda Taylor commended Cllr Monk for his efforts, but doesn't appear to have spoken out about Cllr Daw's remarks.

"Well done Ollie, I will need to go and read the comments, I am busy working to getting things done and appreciate the support from other members who also want to make things better for our residents," she wrote.