North Devon council has been forced to apologise after it was accused of undermining the Black Lives Matter movement with a anti-dog fouling campaign.

Posters had been spotted around the North Devon area with the slogan ‘Dog Fouling Matters’ as part of a campaign to encourage owners to clean up after their dogs.

The council defended its actions, claiming that the slogan had been invented 18 months ago, but the posters have been taken down as a result of complaints. 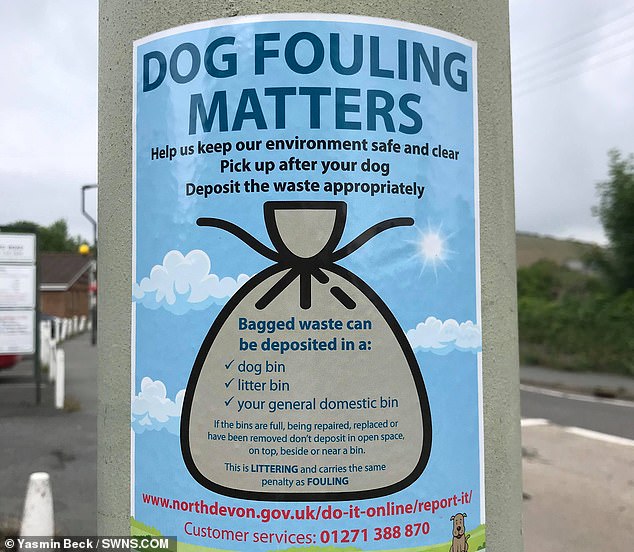 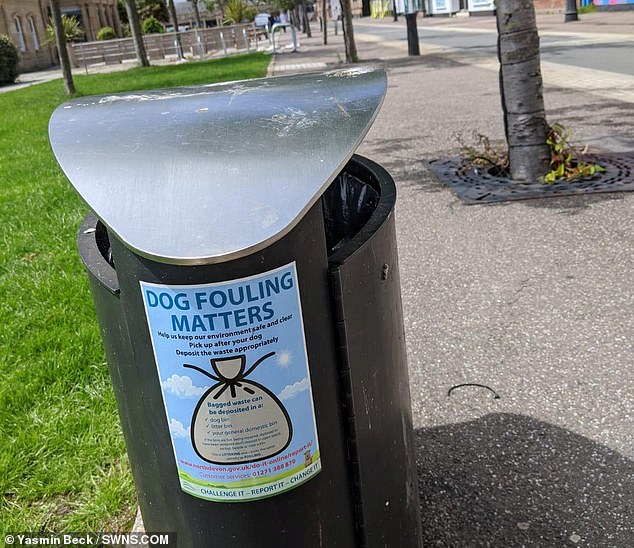 ‘This poster gives a feel of pointing a laughing finger at the many people driving forwards for positive change. Take them down and loudly show your support.

‘Let’s get North Devon Council behind this movement, rather than looking as though they’re snickering at it.’

A council spokesperson responded: ‘We are sorry for any offence which may have been caused by the wording on some of our dog fouling stickers.

‘This poster was developed a while ago when the prominence of the Black Lives Matter campaign was not as large as it has been recently and the posters have been up around the district for approximately 18 months.

‘The posters were certainly not intended to piggyback off the Black Lives Matter movement and any similarity in the wording is coincidence.

‘We hope that the complainant will understand that there was never any intention to cause offence, and we are happy to take feedback from the public on board, so will remove these posters and raise this with the relevant team to consider for any future campaigns.’

Related posts:
Coronavirus UK news LIVE: Pub landlords face jail if Covid safety measures are not met and death toll hits 43,081
Police break up party on Brighton seafront with youngsters sent home
Popular News
Why TikTok Stars Will Survive No Matter What
04/08/2020
Man Utd wonderkid Ramon Calliste, called ‘the next Giggs’, now owns luxury watch business and makes £5m a year – The Sun
26/03/2020
Megan Thee Stallion Addresses Criticism Over Twerking: ‘I Love to Shake My A**’
26/03/2020
Police guard shops to stop coronavirus panic-buyers and enforce social distancing – The Sun
26/03/2020
Coronavirus: Good Morning Britain’s Dr Hilary reveals ‘game-changing’ self-testing kit
26/03/2020
Recent Posts
This website uses cookies to improve your user experience and to provide you with advertisements that are relevant to your interests. By continuing to browse the site you are agreeing to our use of cookies.Ok