THE coronavirus outbreak has caused the price of chicken wings to plummet to its lowest point in nine years amid the massive sports shutdown.

Wings sold for $2 per pound around the time of the Super Bowl, and now they are selling for half of that, according to The Washington Post. 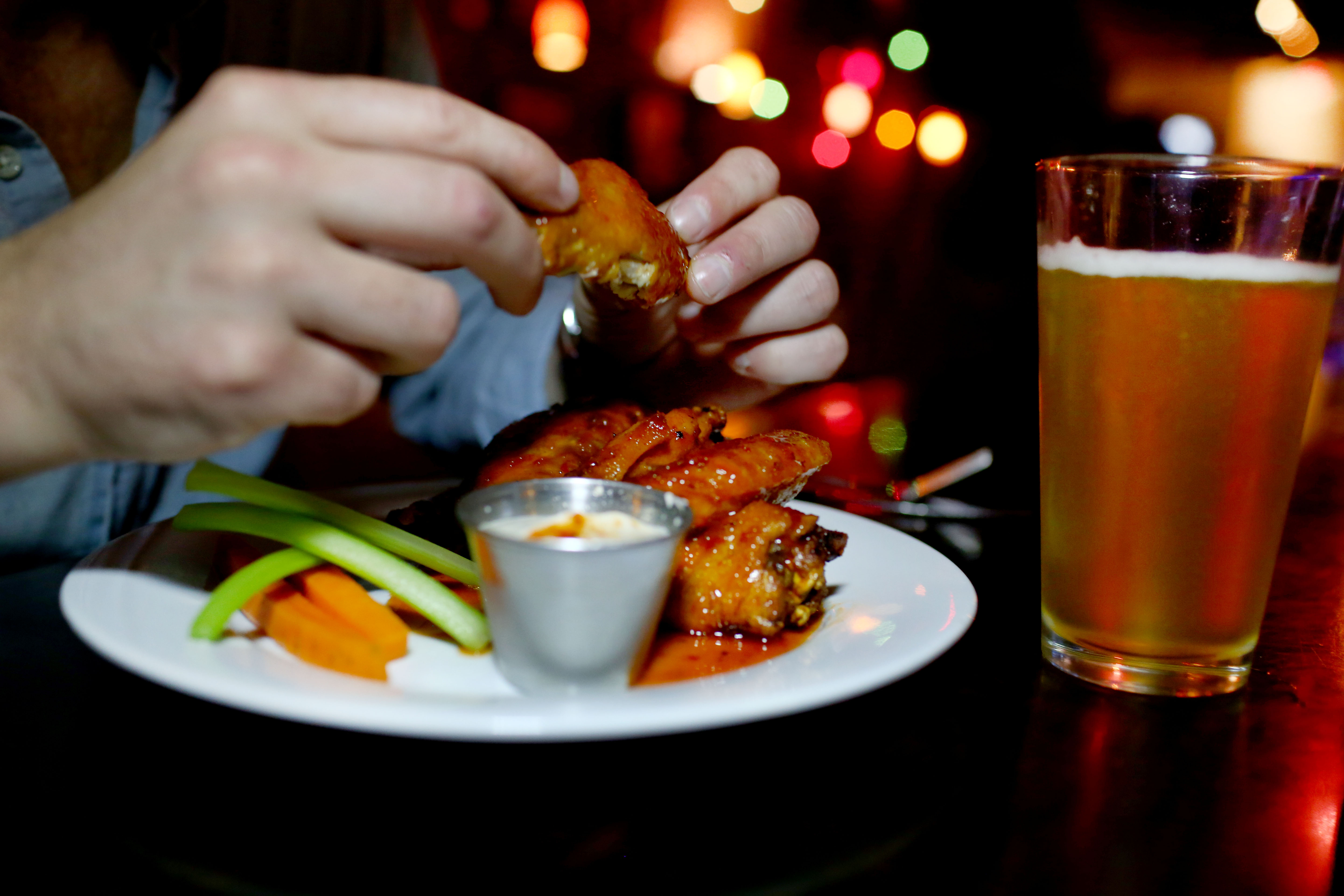 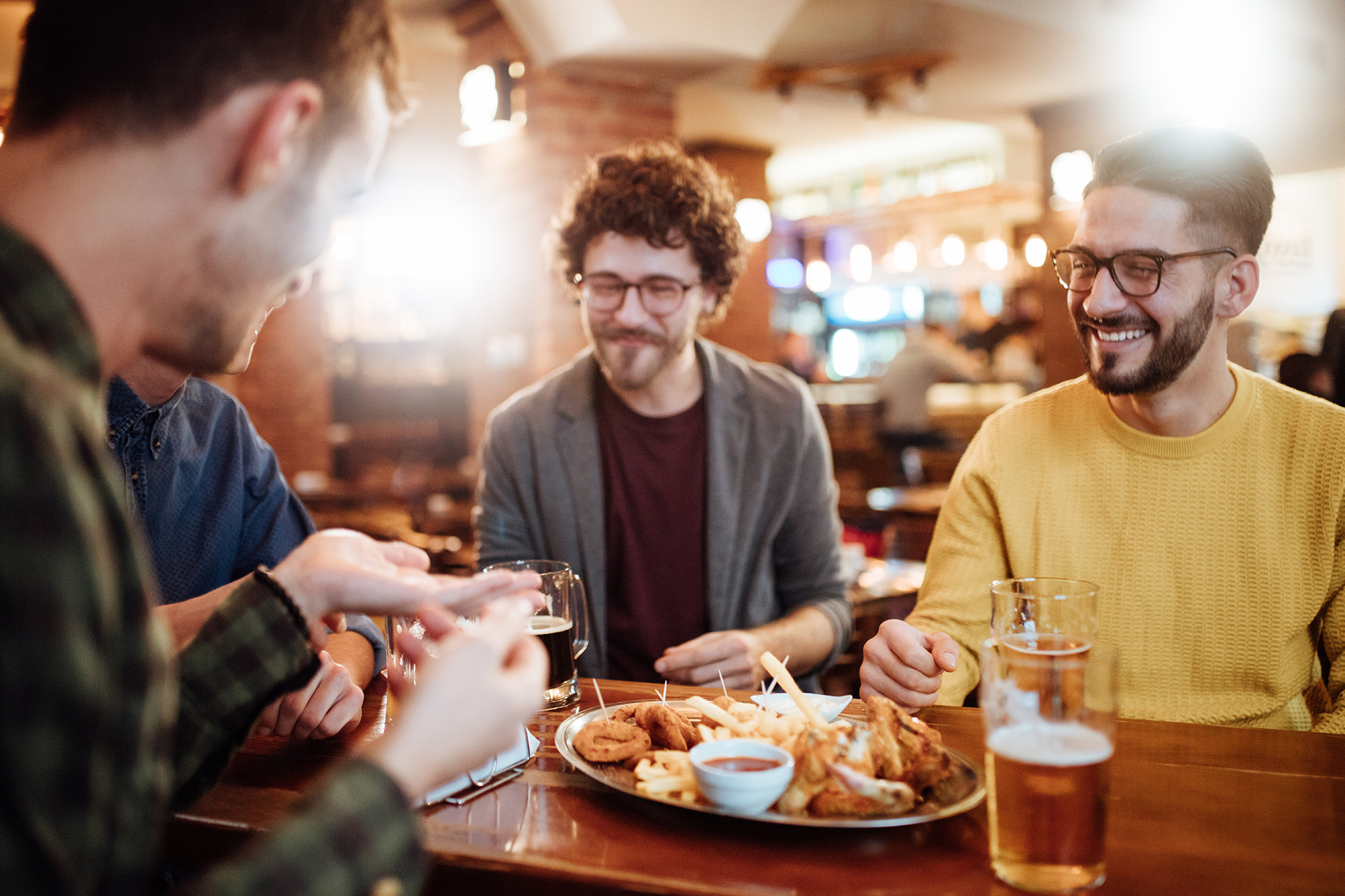 Most sporting events in the US were canceled or postponed last month, and that includes the hugely popular NCAA college basketball tournament.

No March Madness and no open sports bars meant there would be little opportunity for people to eat wings – except in the comfort of their homes.

About 400,000 pounds of wings were sold last week, compared to the 1.2 million pounds that were sold by poultry producers the week the tournament was supposed to start.

“Those are millions of pounds of wings that people don’t eat," Erik Oosterwijk of Fells Point Wholesale Meats in Baltimore told The Post.

“And if [coronavirus] happened in January and February, it would have been the Super Bowl that got hit. 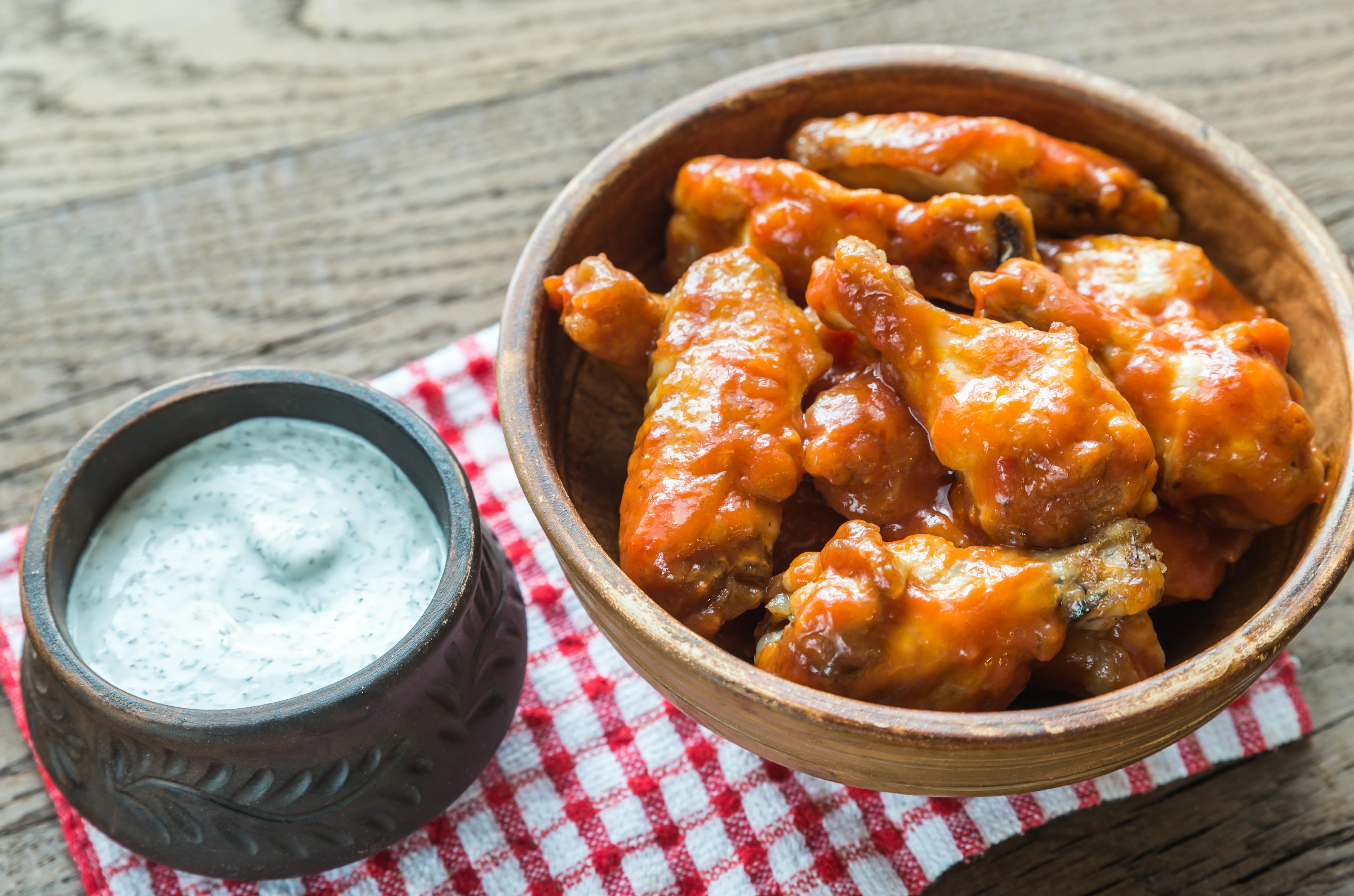 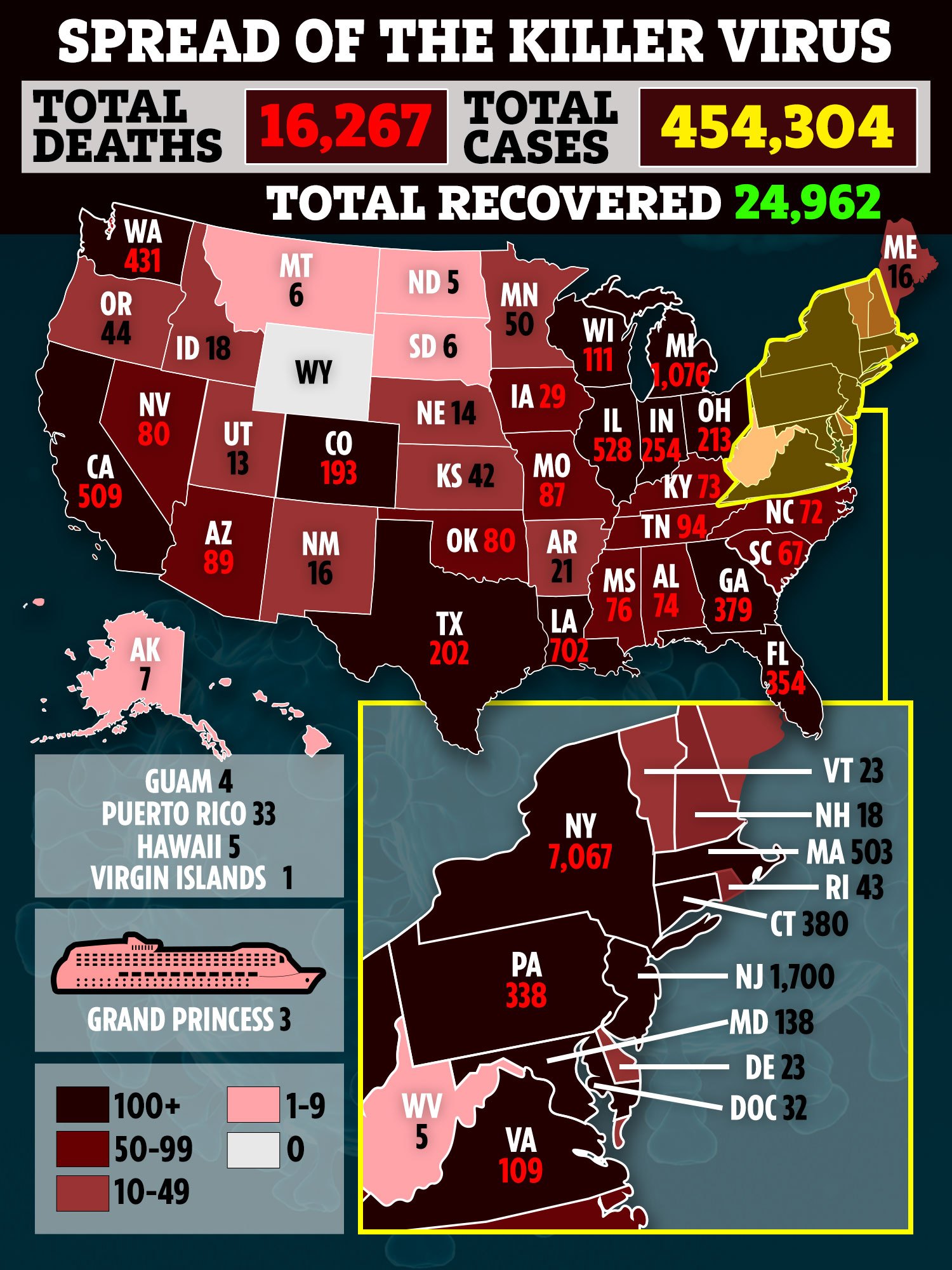 "There’s no doubt there’s a lot of food out there today.”

Economist Will Sawyer of CoBank told the newspaper that “the major wing chains that should be hot this time of year are closed."

"The food service side of things, they probably still have wings they bought weeks ago getting ready for March Madness and for people to come watch the games, but they’re not selling them.”

As a result, wings have not been this inexpensive since 2011, according to The Post.

Oosterwijk said the whole process of selling the wings takes 10 weeks, and involves farmers, meatpackers and restaurants, according to the newspaper.

Chicken has seen an uptick in demand during the crisis, but the closing of restaurants and sports bars has been damaging.

In addition, people tend not to cook chicken wings at home, according to the newspaper.

Tom Super of the National Chicken Council told the newspaper that suppliers were also trying to divert wings and other food items from restaurants to grocers.

The chicken industry is hoping the the outbreak eases in time for the NFL season and that sports bars will be allowed to reopen.

More than 450,000 people have been infected with the coronavirus around the country.