Home » World News » Cops name London's 10 most wanted killers, knifemen, drug lords and robbers who are on the run

Cops name London's 10 most wanted killers, knifemen, drug lords and robbers who are on the run

THE Metropolitan Police have released the names and pictures of London's ten most wanted criminals.

The men, aged 20 to 39, are wanted in connection with a range of offences including robbery, drug crime, and grievous bodily harm. 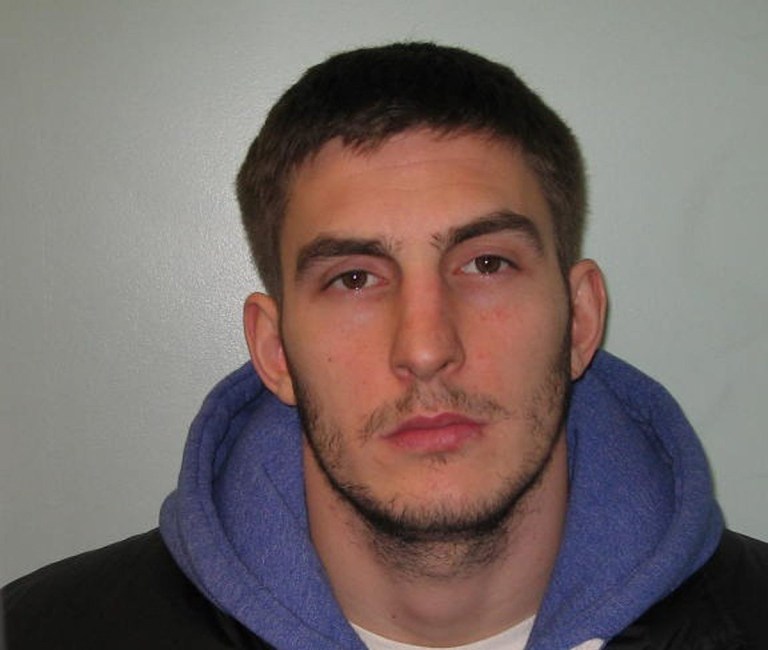 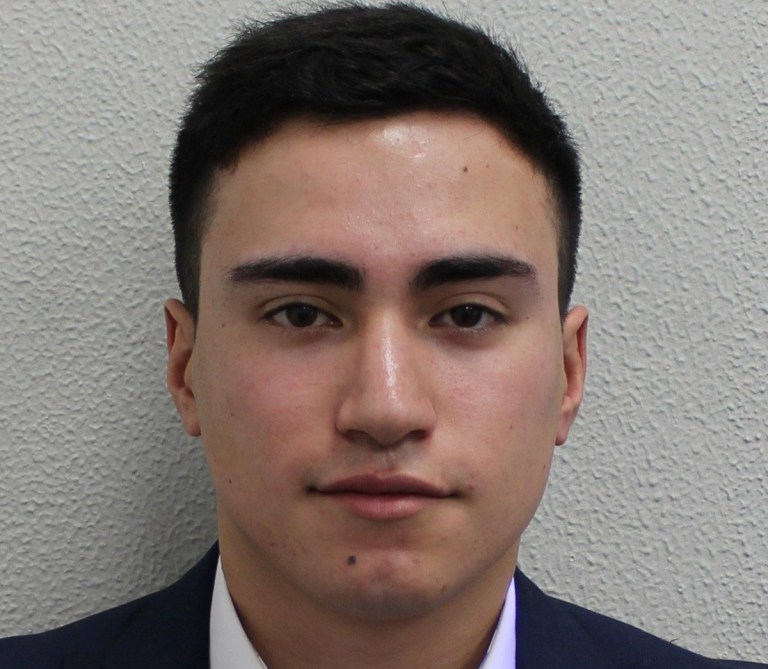 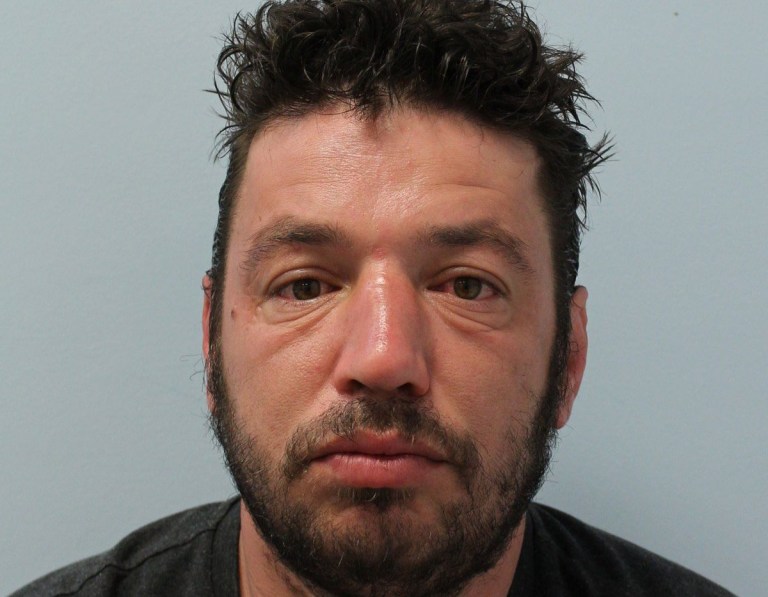 The offenders have been categorised as "high harm" because they are each wanted in relation to violent offences or have a violent background.

The list has been released as part of the annual Autumn Nights campaign, intended to prevent increases in violent crime as winter nears and the nights become longer.

The campaign will last three weeks and involve a range of activity in addition to existing efforts.

The youngest of the suspects, Alan Kozhir, is 20 and wanted in connection with a robbery in South Hampstead on October 1.

He is also thought to have links to the NW9 area.

Jordan King, 25, is being sought following a stabbing on Zenith Close in Colindale on August 10, and is known to frequent the N15 area.

Marian Slatioreanu, 39, is wanted for possession of a firearm following an incident on Mollison Way, Edgware on March 2.

Mark Toth, 35, is wanted for recall to prison and in connection with a violent robbery on Ashburnham Road near the Chelsea Harbour in November last year.

Robert Jones, 36, is the suspect in the stabbing of a man on Shalfleet Drive, Notting Hill on January 25.

Ruairi Bicknell, 26, is wanted on recall for a 2011 manslaughter after breaching his license conditions.

Fabian Castillo-Belaqa, 22, is wanted on warrant over the stabbing of a man in Chelsea in November 2018.

Mark Maloney, 23, is wanted on recall to prison and a jewellery robbery that occurred on Duke Street, Mayfair in May 2019.

Raymond Olabode, 21, is sought in connection with the supply of class A drugs, and has links to the Dartford and Eriths areas.

Samir Drias, 29, is wanted for a robbery and stabbing on Curzon Street, Westminster in June 2019.

Appealing to the public for help finding the men, Detective Inspector Dean Purvis of the Violent Crime Taskforce said: “We are relentlessly pursuing violent offenders and bringing them to justice so that we can keep our city safe, but we need the help of the public as well.

"Somebody, somewhere knows something about these offenders and I urge you to pass any information to us as soon as possible.

“These individuals have caused harm and unrest in our communities and it is our priority to arrest them to prevent them from causing further destruction."

Anyone with relevant information is being asked to contact the police on 101 or 999 if it's an emergency.

Reports can also be made anonymously by contacting Crimestoppers on 0800 555 111 or visiting crimestoppers_uk.org. 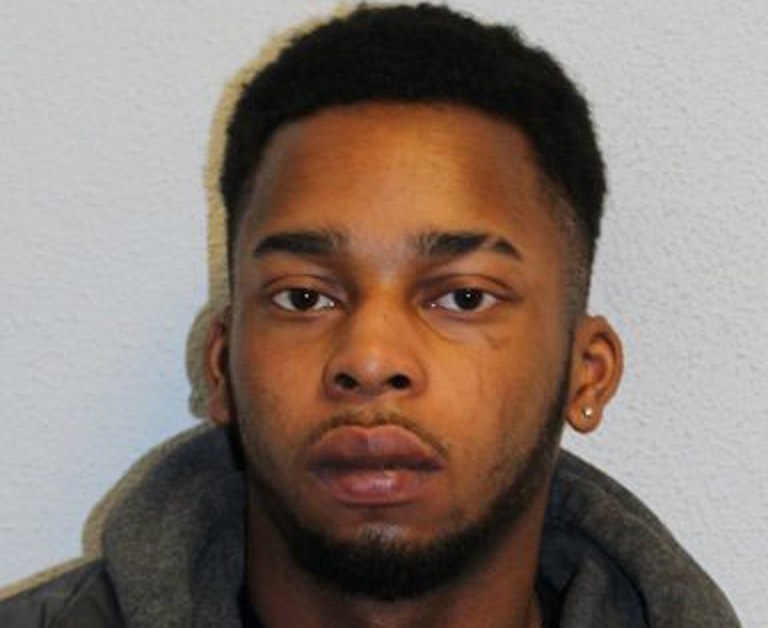 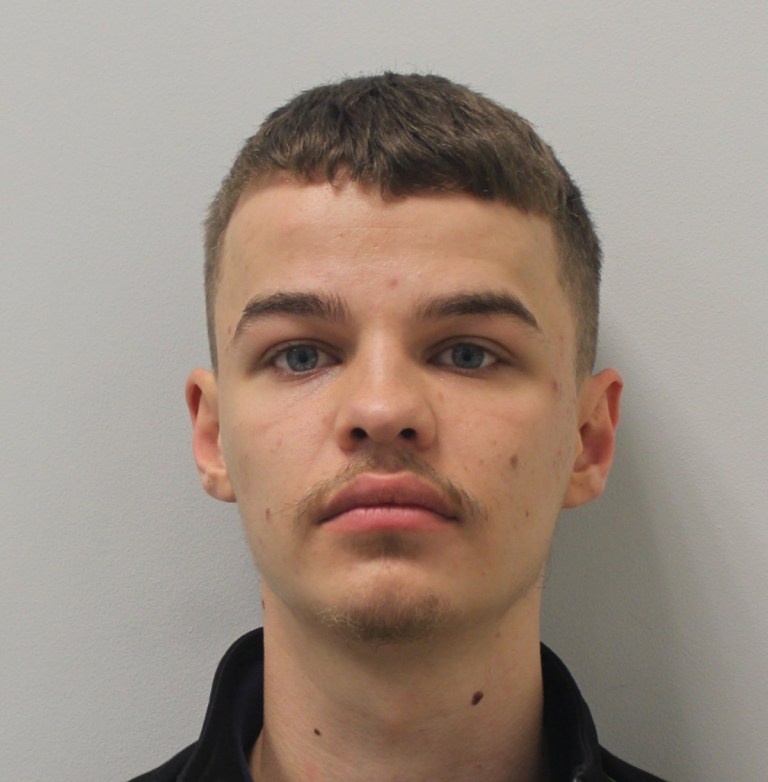 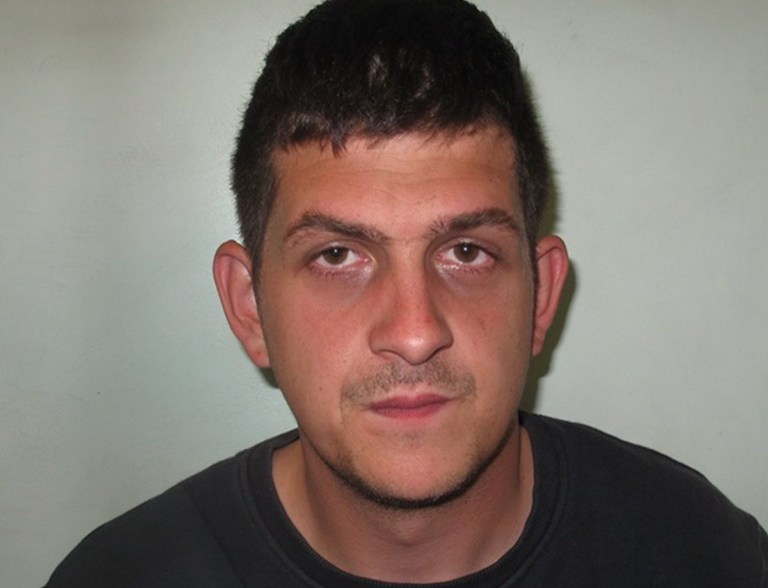 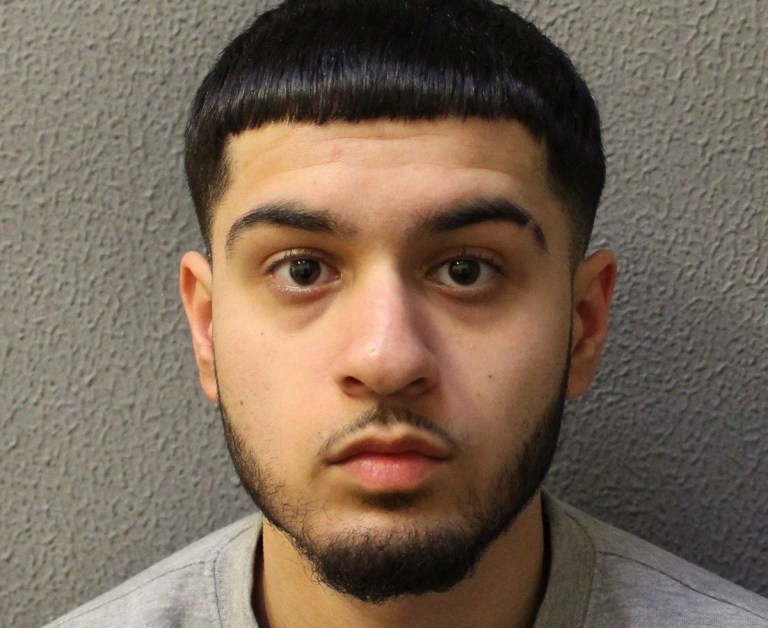 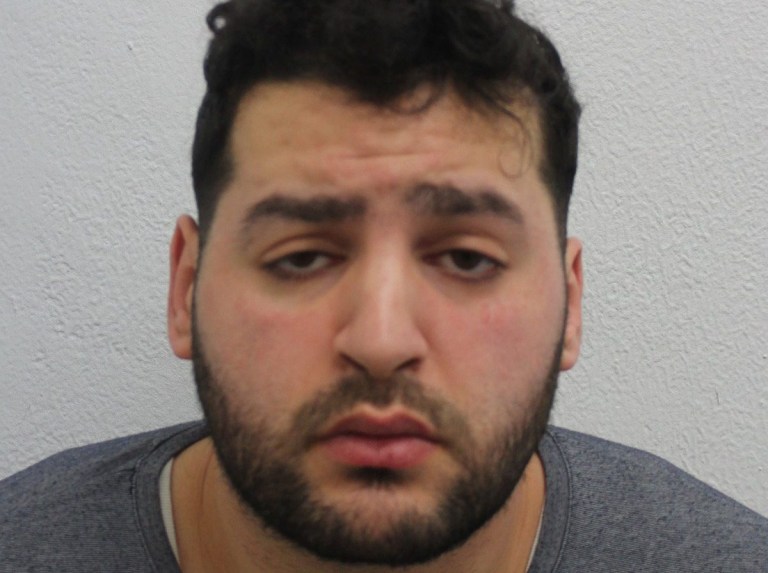 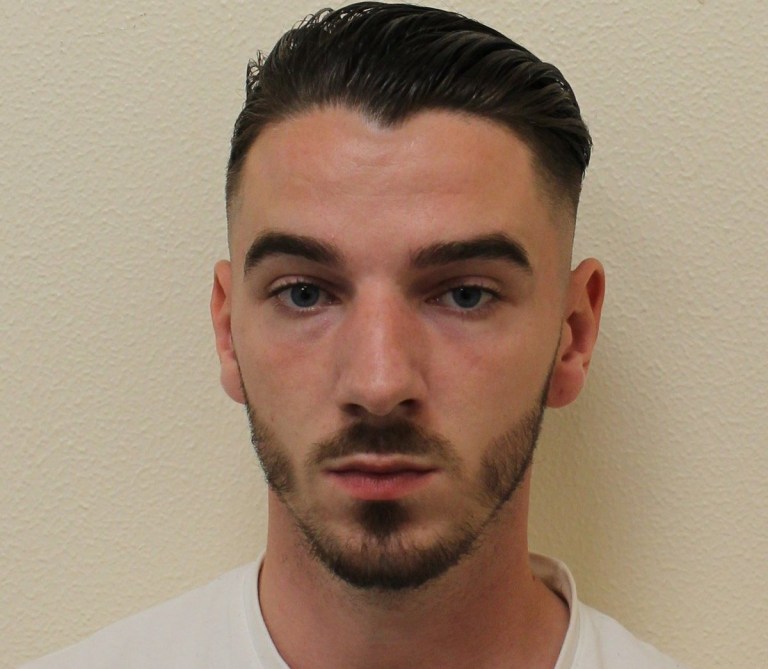 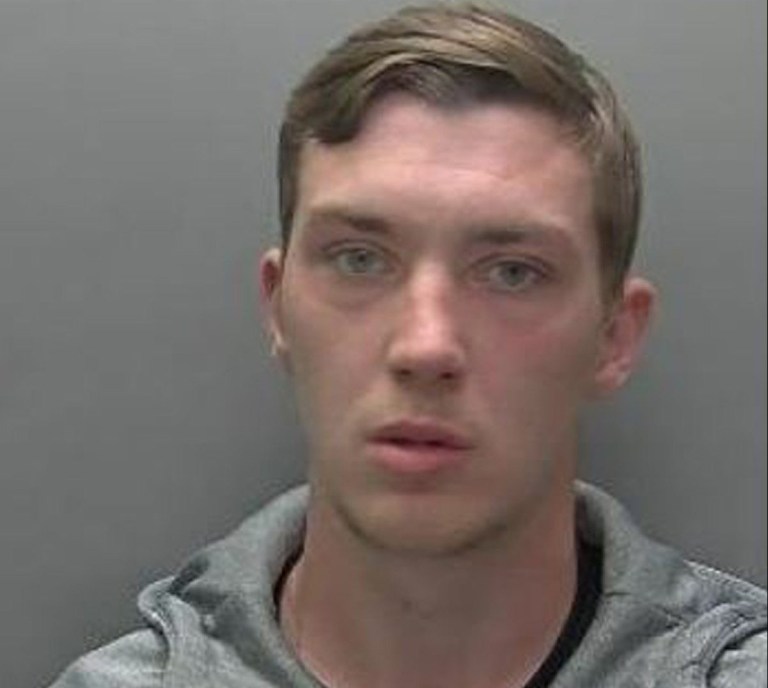 Related posts:
Lucifer cast: Why did Smallville’s Tom Welling join the cast of Lucifer?
Inside Ronnie O’Sullivan’s Morfe Lady Three canal boat home complete with luxury TV and even a dining room – The Sun
Popular News
TheMaven hasn’t filed financial docs in nearly three years
02/12/2020
Man Utd wonderkid Ramon Calliste, called ‘the next Giggs’, now owns luxury watch business and makes £5m a year – The Sun
26/03/2020
Megan Thee Stallion Addresses Criticism Over Twerking: ‘I Love to Shake My A**’
26/03/2020
Police guard shops to stop coronavirus panic-buyers and enforce social distancing – The Sun
26/03/2020
Coronavirus: Good Morning Britain’s Dr Hilary reveals ‘game-changing’ self-testing kit
26/03/2020
Recent Posts
This website uses cookies to improve your user experience and to provide you with advertisements that are relevant to your interests. By continuing to browse the site you are agreeing to our use of cookies.Ok