A COP faced a disciplinary probe and was rapped by chiefs for calling a woman “luv” at a crime scene. 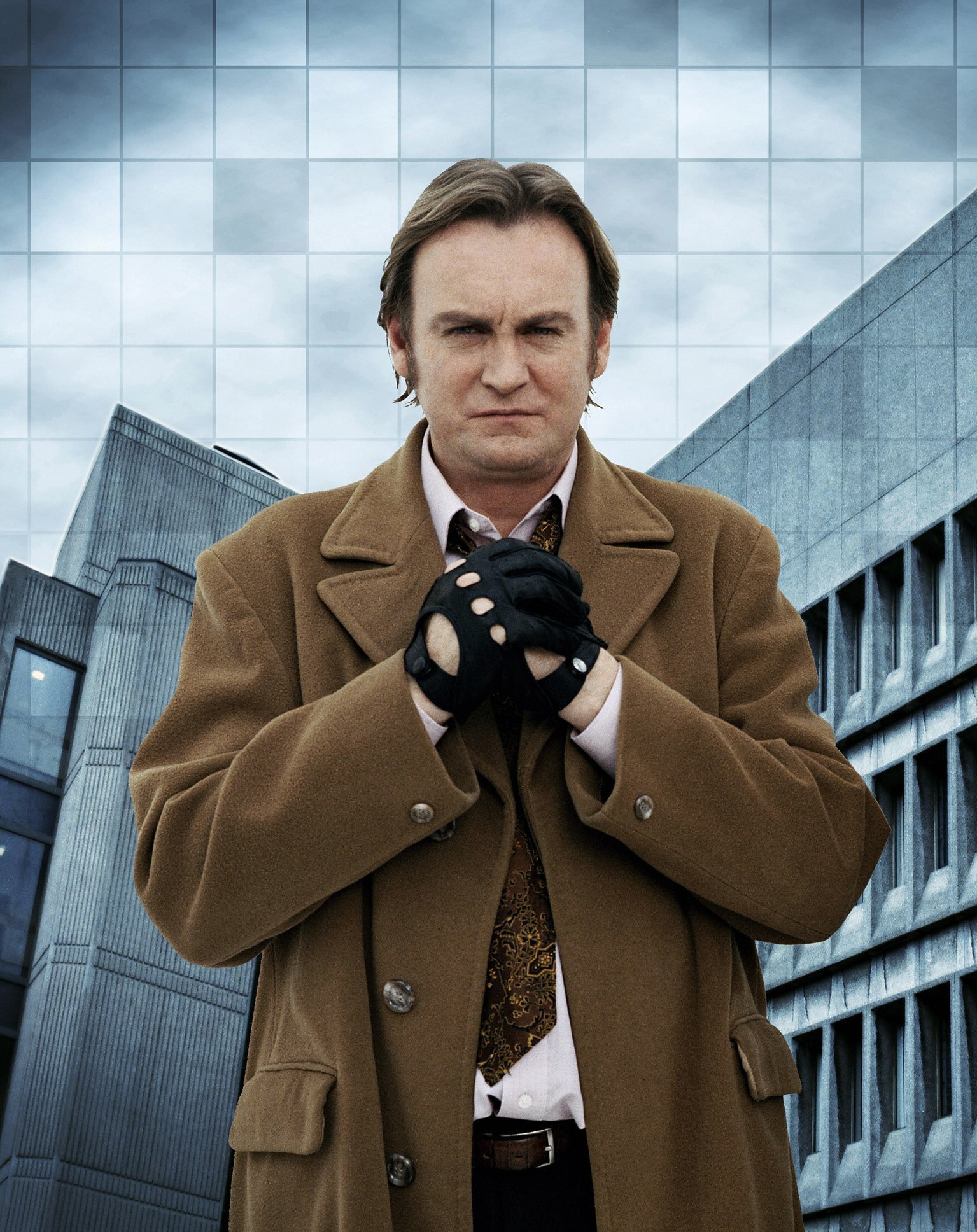 The officer, who is not identified, was among seven BTP officers who faced action for alleged racism and sexism in the past year.

They included one who mocked the English language skills and accent of a work colleague and another who was disciplined for playing pornography in the workplace.

Papers released under Freedom of Information laws show that one male cop was given a written warning despite being overheard saying: “Time to stop these Chinese b******s eating dogs.”

Another escaped with a ticking off after telling a colleague she had “a nice a**e”.