THE death of Cleveland Strangler Anthony Sowell has been celebrated by the daughter of one of his victims, who has said “God made it happen”.

Sowell, 61, was sentenced to the Chillicothe Correctional Institution after killing 11 women and leaving their bodies to rot around his Cleveland, Ohio, home. 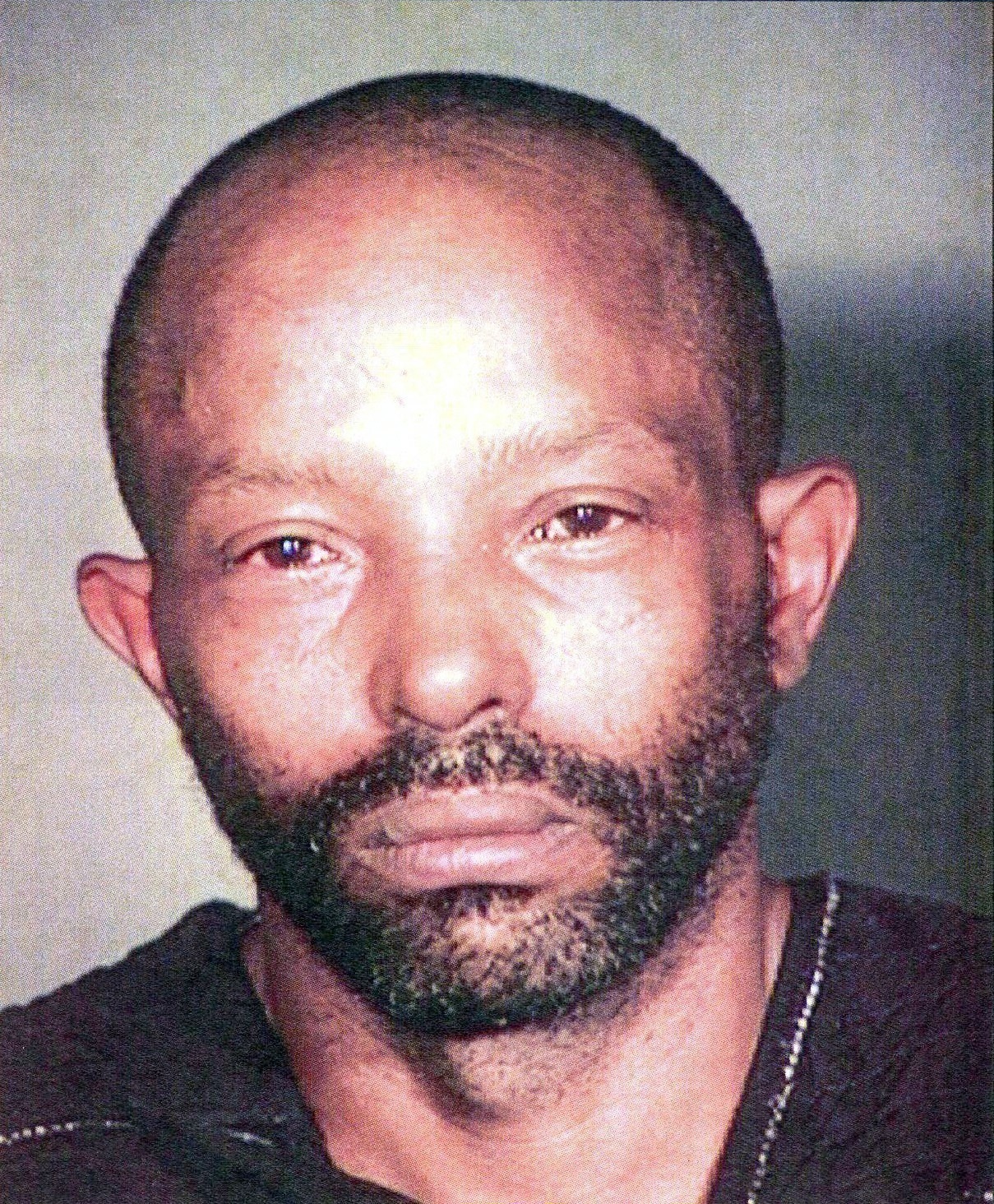 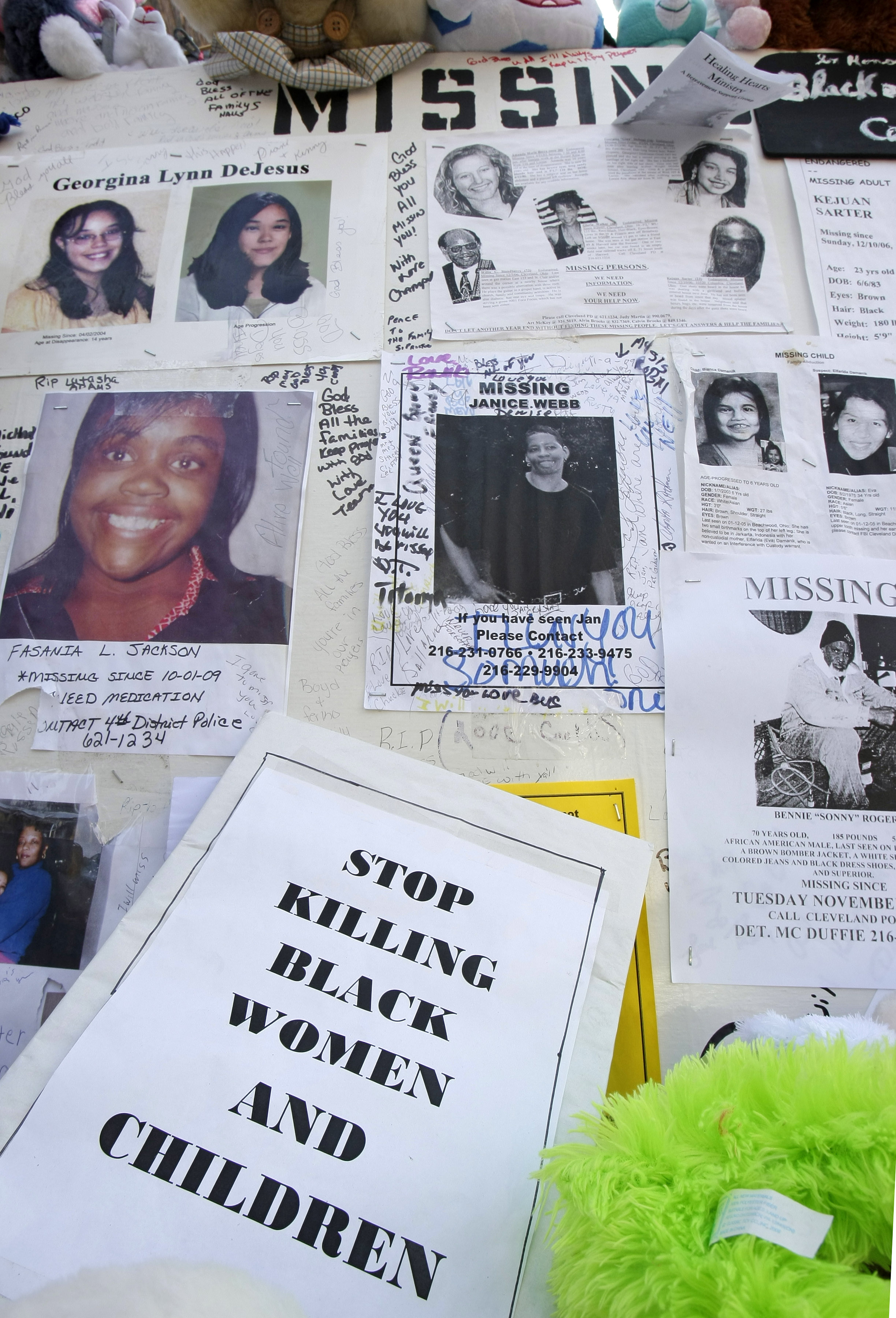 He had been receiving end-of-life care for a terminal illness at the Franklin Medical Center up until his death on Monday afternoon.

State prison officials notified the victims' families of his death.

"I am glad he is dead," said Donnita Carmichael, the daughter of victim Tonia Carmichael.

"God made it happen. I will never ever ever forgive him."

Police in Cleveland were investigating the former Marine in a rape case when they entered his home in the Mount Pleasant neighborhood of the city on October 29, 2009.

It wasn't until two years after the investigation that a Cuyahoga County jury found Sowell guilty on 81 counts, including aggravated murder and kidnapping.

A spokeswoman for the Ohio Department of Corrections told Fox8 Sowell's death was not Covid-19 related.

"We can go on because he’s dead," said Janice Webb's sister Joann Moore.

"We don’t have to hear about him anymore."

Sowell was also convicted of attacking three other women who survived.

He was sentenced to death, but continued to appeal until last May.

He had just served a 15-year sentence for rape when officers found the bodies in his home, including one in a freshly-dug grave in the basement.

Many of the slain women had been missing for weeks, or even months.

Some had criminal records, which meant their disappearances were not always immediately reported to police. 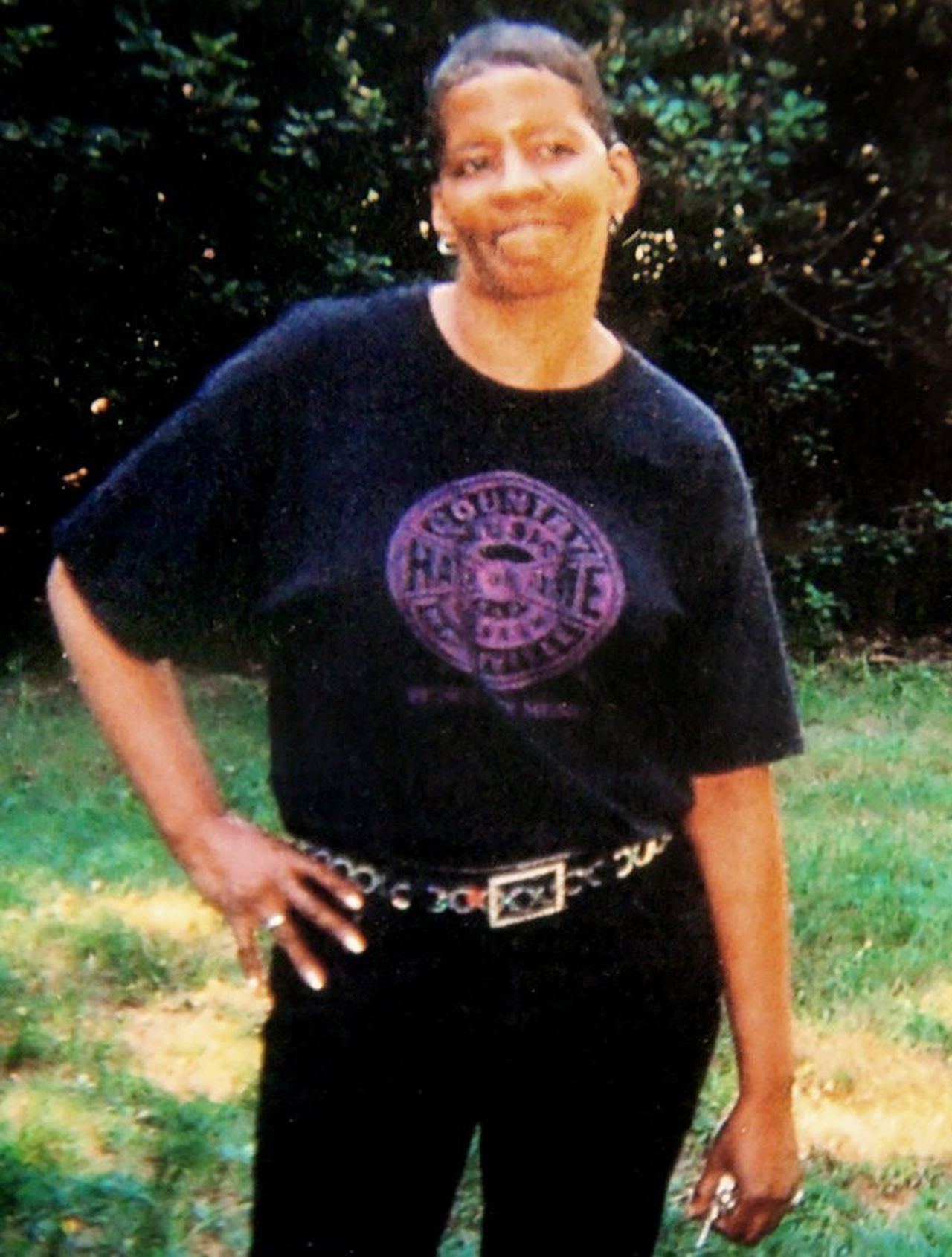 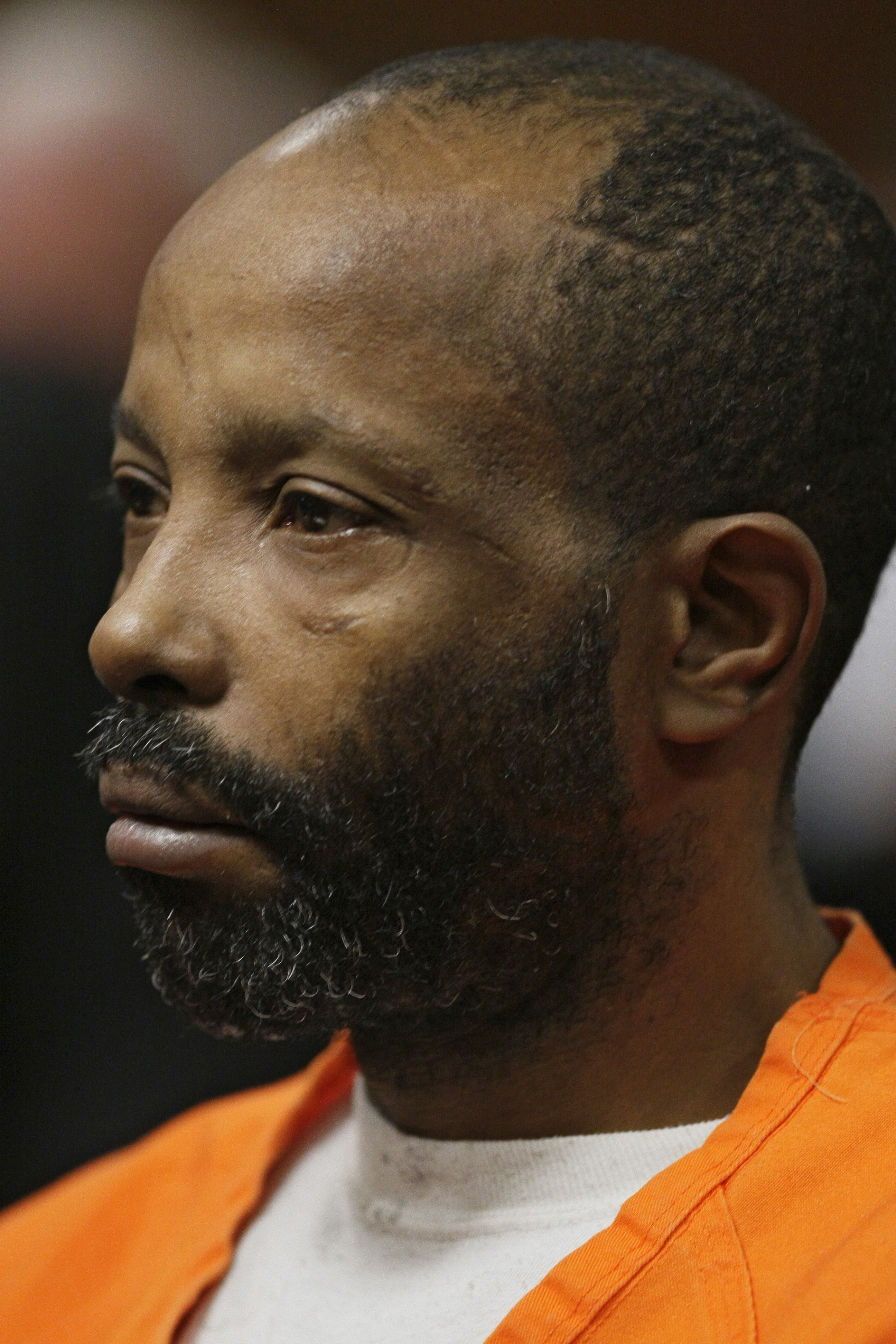 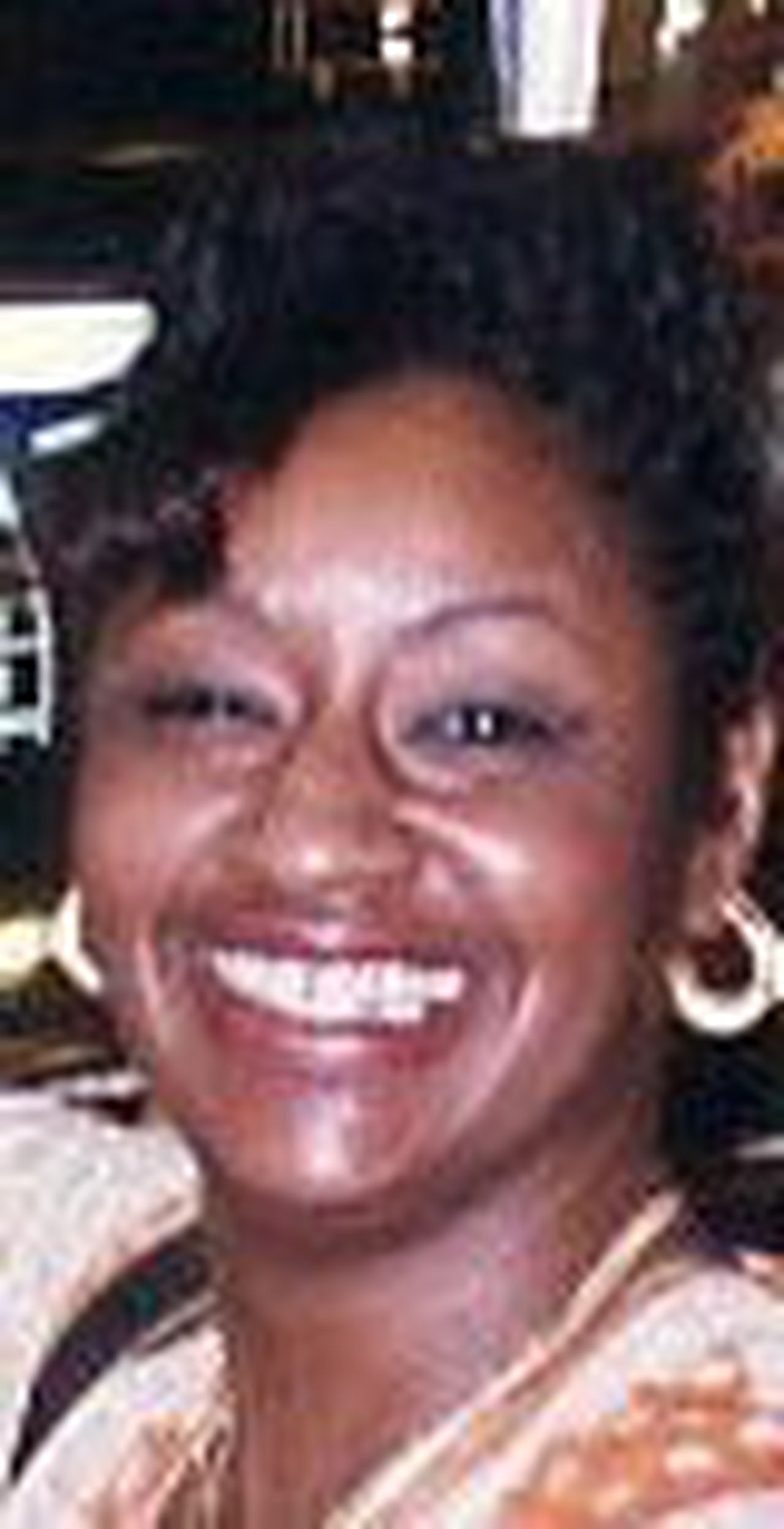 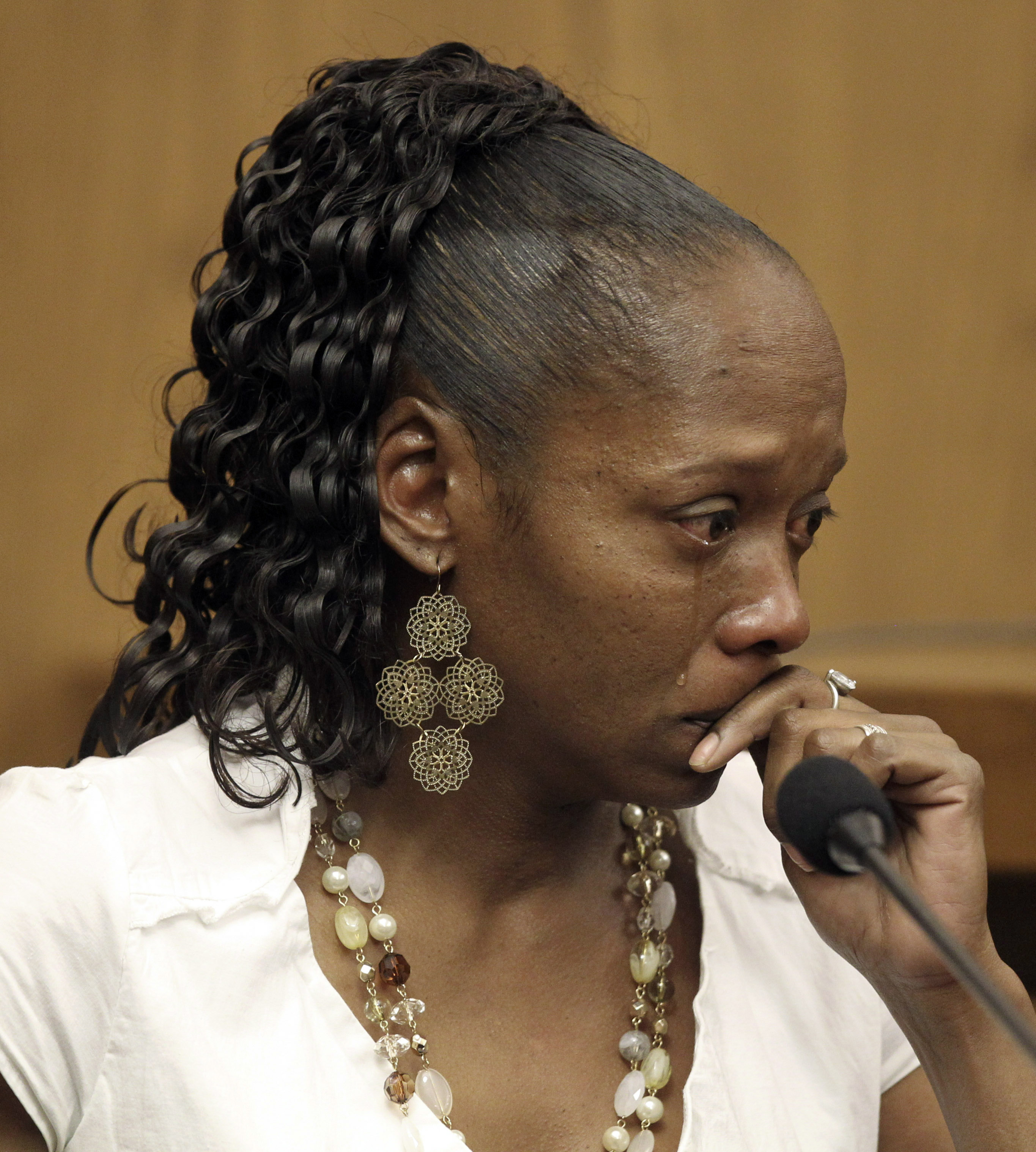