A BEAR mauled a circus trainer to death because “he forgot to take off his coronavirus face mask” before entering the beast’s cage.

Sources at Great Moscow State Circus say the animal attacked Valentine Bulich, 28, when it did not recognise him. 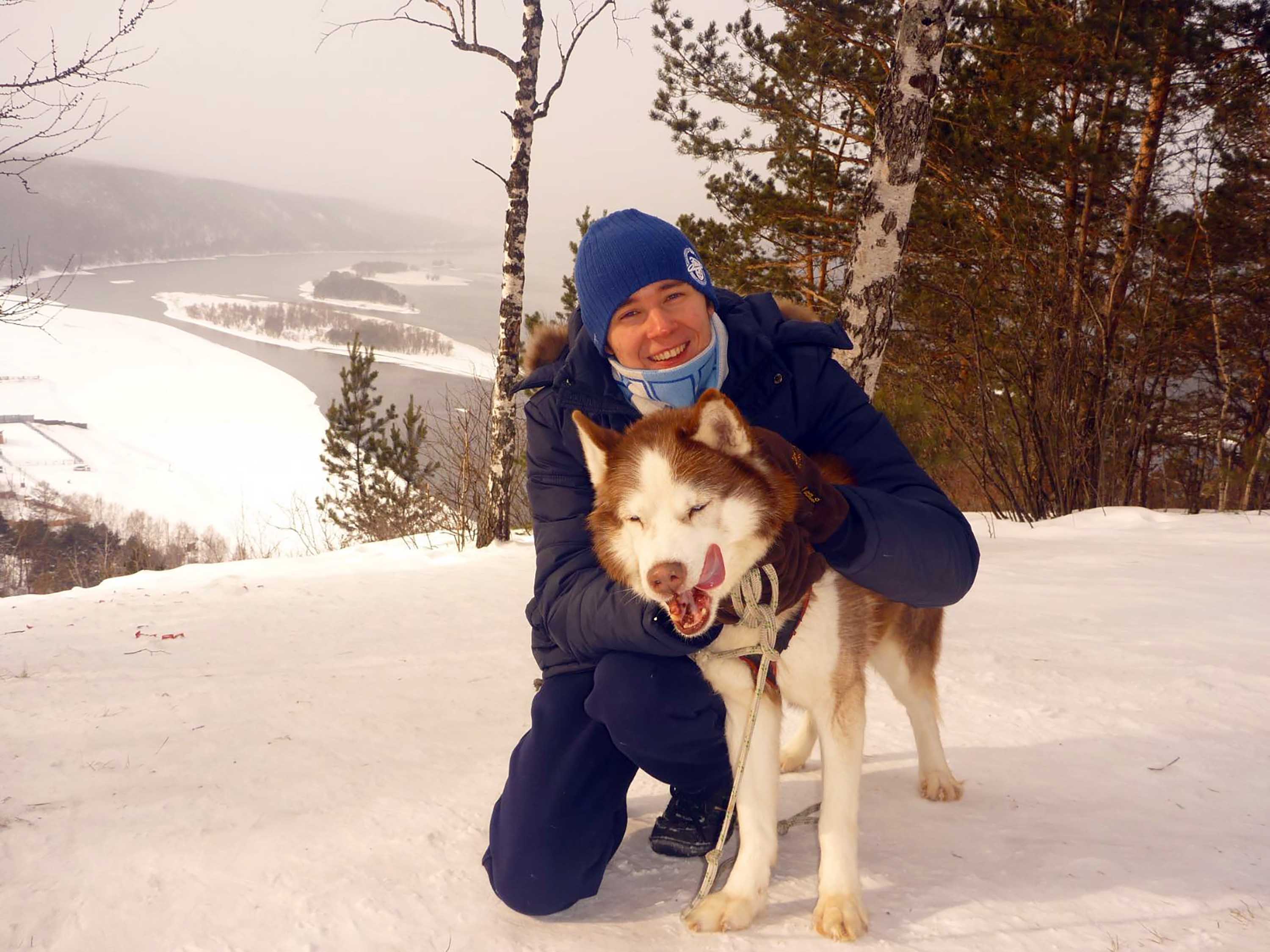 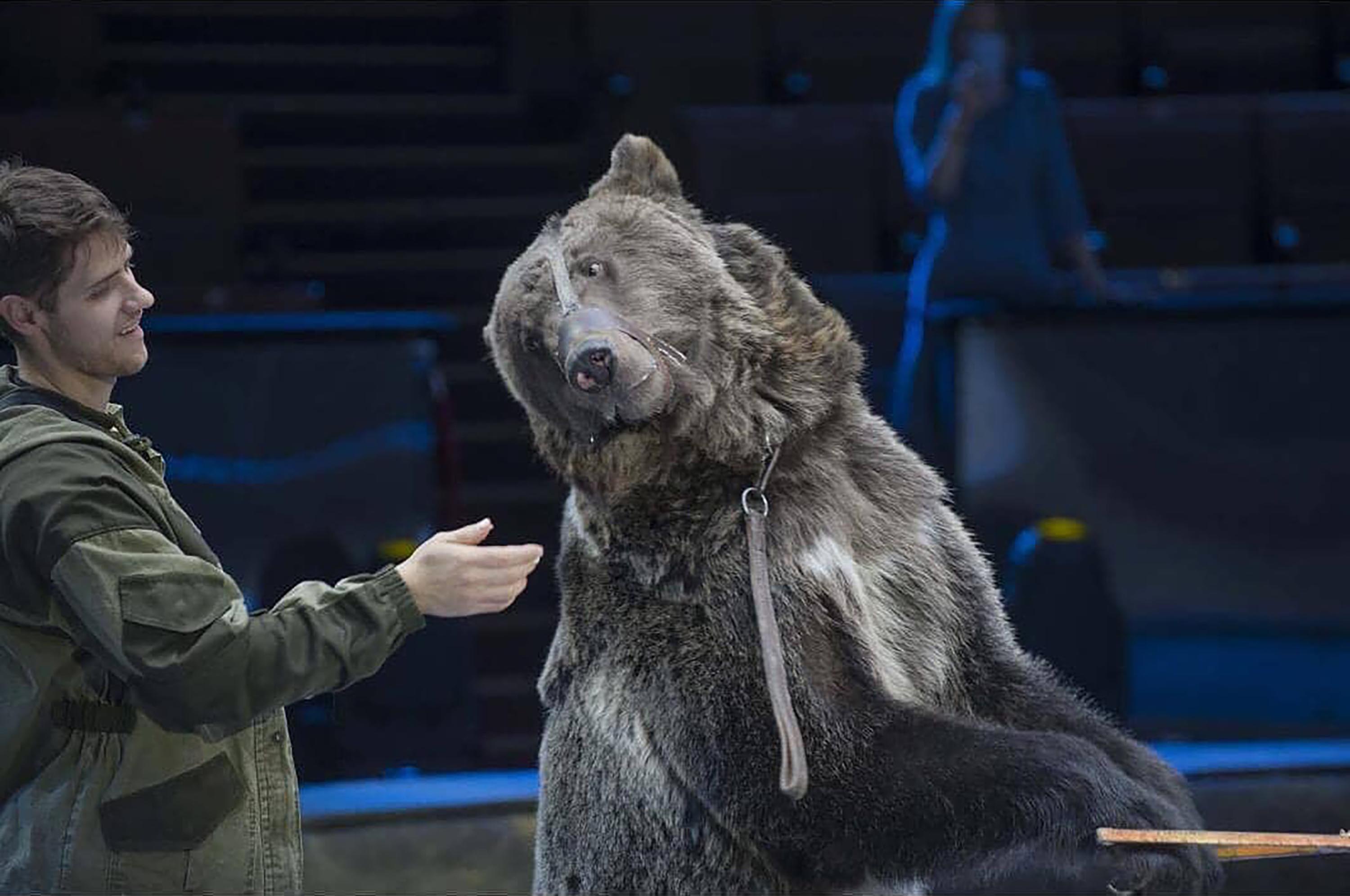 Yasha, who performs at the circus ripped into the man by tearing off his scalp and clawing his body in the horrific incident.

Bulich was pulled out of the cage by other circus worker but was pronounced dead at a hospital soon after.

Initially, it was claimed that the tamer had gone into the cage to practice his taming skills but it has now emerged that he entered for a routine cleaning.

He had locked the door from the inside as he always did in order to stop the bear from getting away. 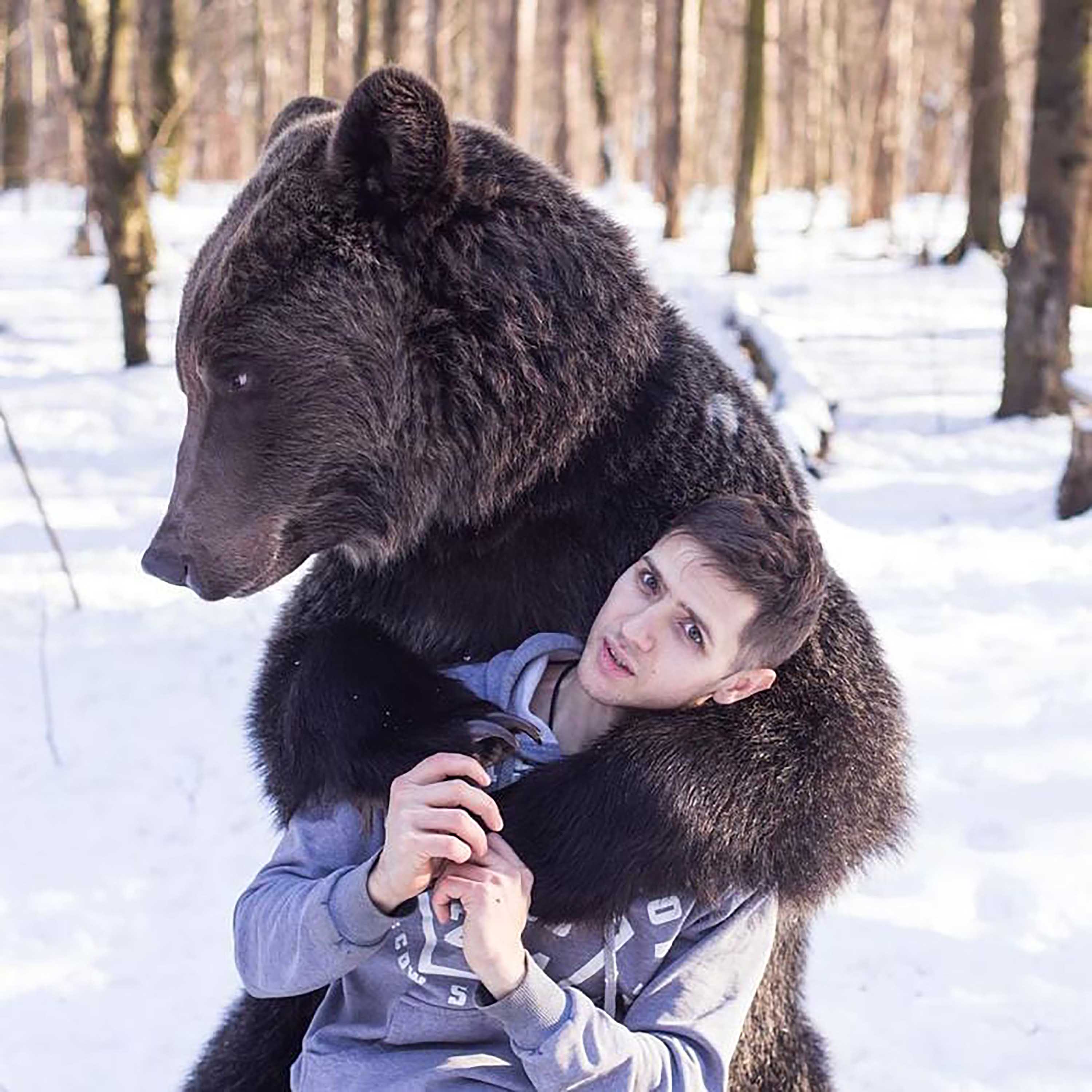 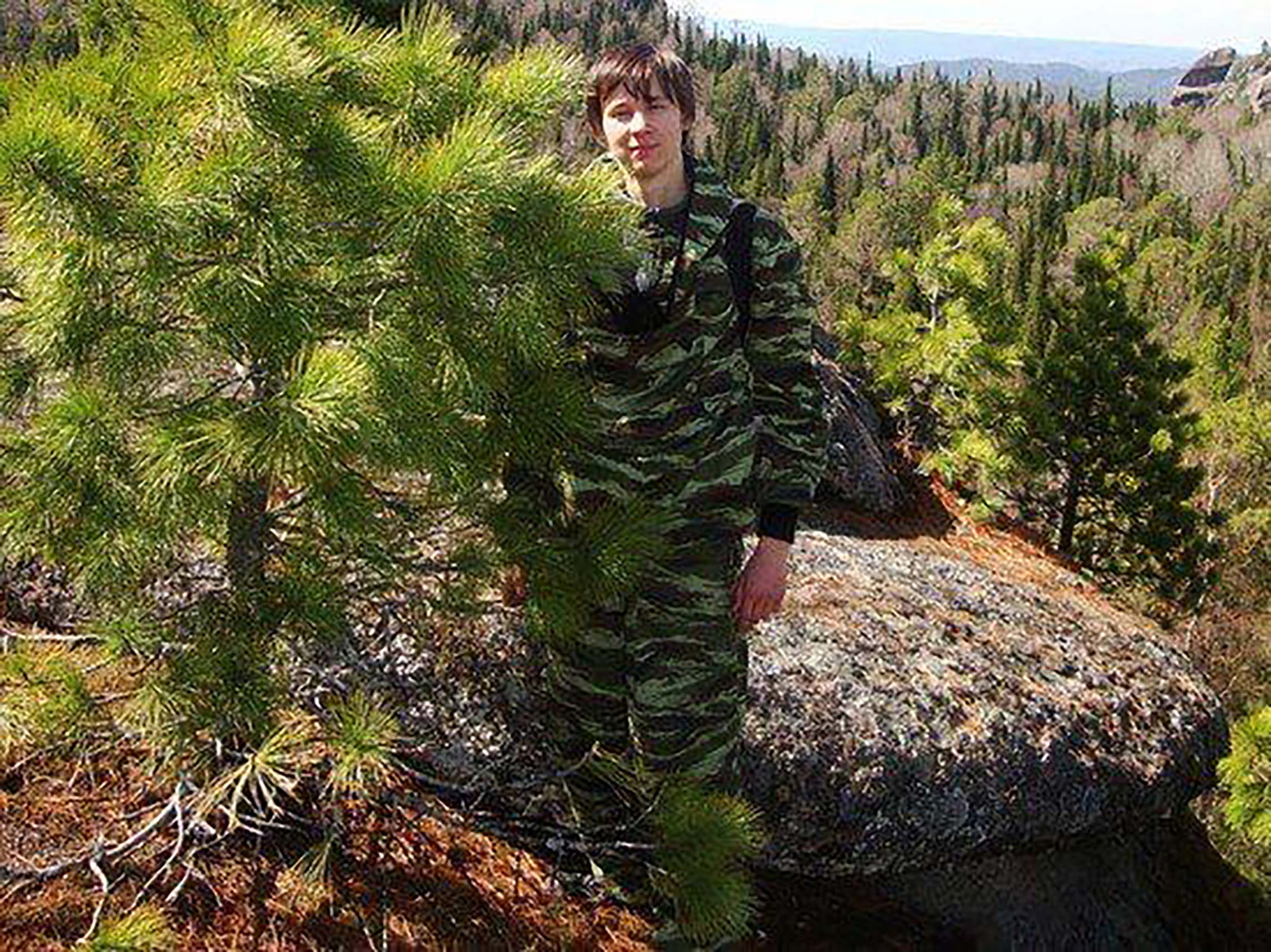 A source told BAZA media: “Valentine went in alone – this bear knew him well. He forgot to take off his Covid  mask.”

“He entered the cage with a mask, and the bear did not recognise him. He turned away from from the bear with his back, and it immediately attacked him,” the source added.

According to the source, going into the cage was a “violation of safety rules” but it was “the norm in the circus”.

Tatyana Zapashnaya, a senior circus official said: “It is very difficult for us. Everything happened very quickly and unexpectedly.

“This is a disaster that we must deal with.”

Yasha is also known for his stunts outside the circus, where he often gets close to humans.

In August, he gave a pre-match “pep talk” to a football team in Moscow.

Two years ago, he was pictured pushing an injured circus worker in a wheelchair after he was released from hospital.

The bear was also seen licking his face.

Bulich’s  devastated mother Elena, 52, said he had “overestimated” his skills in handling a bear.

Irina Novozhilova from animal rights group VITA said: “No circus conditions will be humane for one simple reason. Training goes hand in hand with cruelty.

“Circuses are always cruel beyond limits. And circuses with animals should be banned.” 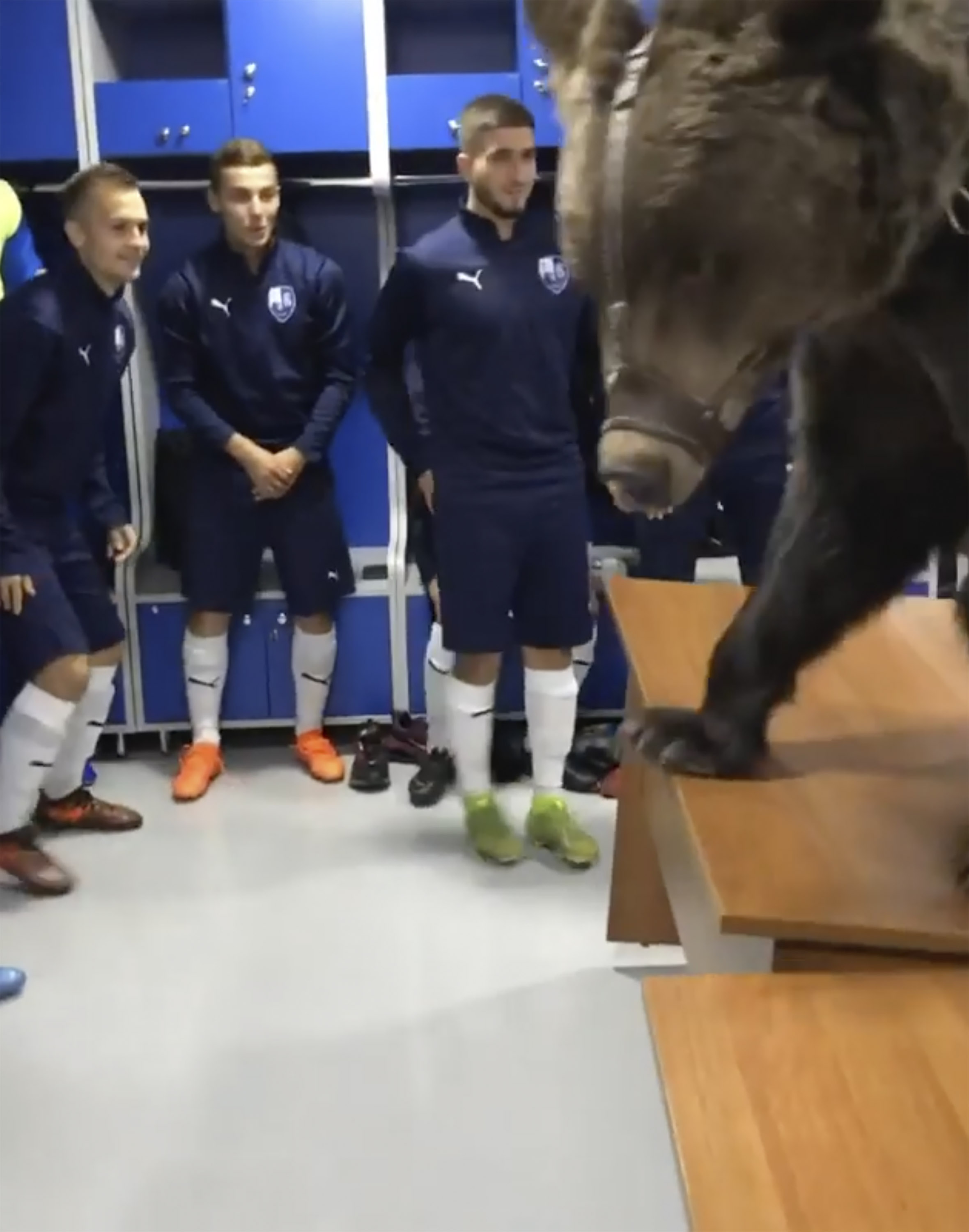 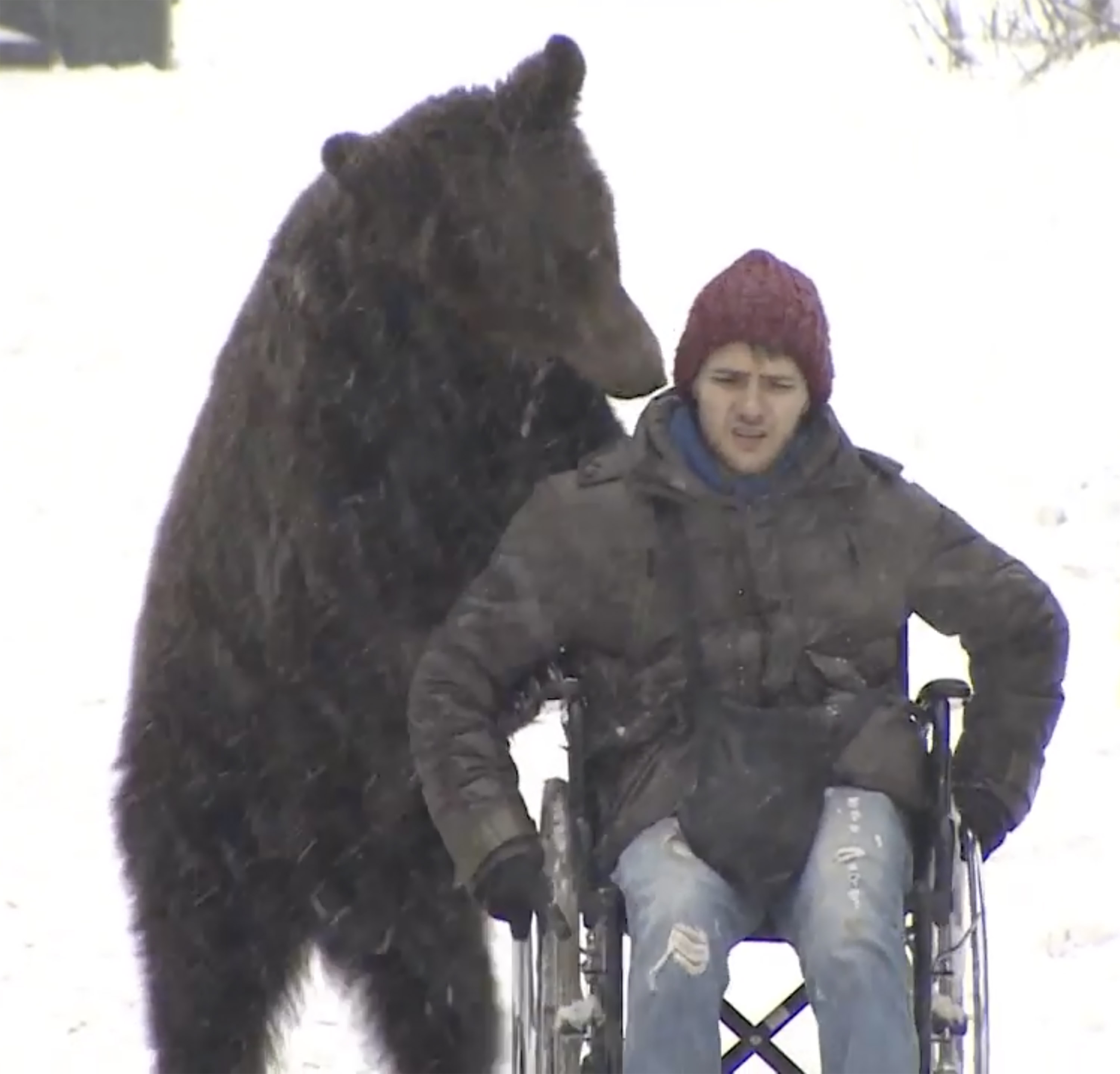 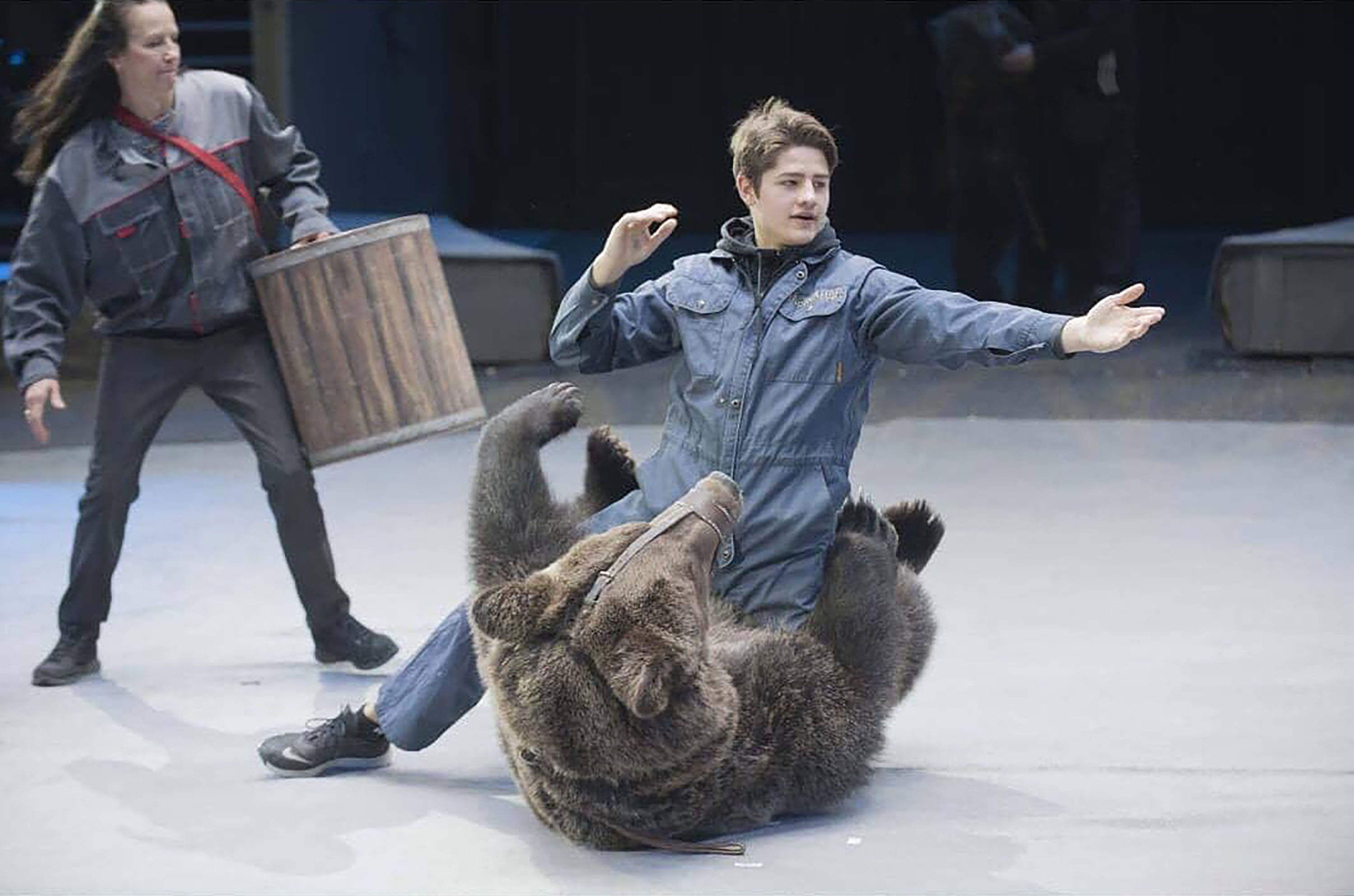 Related posts:
A quarter of people haven't ruled out a robotic relationship
Adult Material fans stunned as they recognise popular Game of Thrones actor playing porn star mum's boyfriend
Popular News
Molly-Mae Hague gives tour of her fridge after tidying the kitchen and cupboards
28/10/2020
Man Utd wonderkid Ramon Calliste, called ‘the next Giggs’, now owns luxury watch business and makes £5m a year – The Sun
26/03/2020
Megan Thee Stallion Addresses Criticism Over Twerking: ‘I Love to Shake My A**’
26/03/2020
Police guard shops to stop coronavirus panic-buyers and enforce social distancing – The Sun
26/03/2020
Coronavirus: Good Morning Britain’s Dr Hilary reveals ‘game-changing’ self-testing kit
26/03/2020
Recent Posts
This website uses cookies to improve your user experience and to provide you with advertisements that are relevant to your interests. By continuing to browse the site you are agreeing to our use of cookies.Ok