CHILDREN will be asked to spend more hours in school under new plans to catch up on missed lessons due to the coronavirus pandemic.

Plans for kids to sit a longer school day are already in the works for next term as ministers vow to help those who have missed out since schools shut in March. 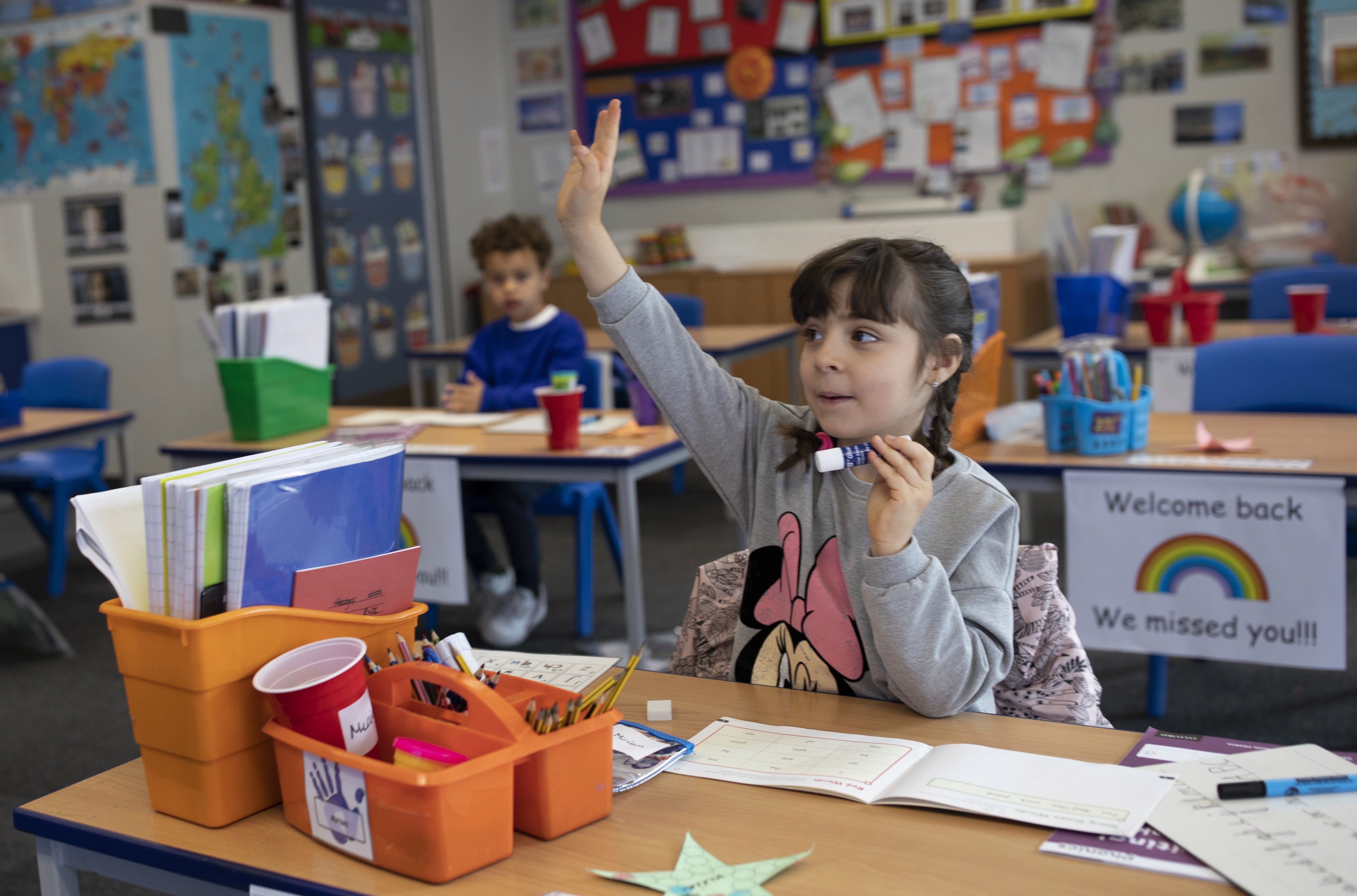 The plan – to be published later today – is set to include funding for 'bolt-on' sessions at either end of the school day to help those who have fallen behind.

A Whitehall source told the Daily Mail: "The best place for children to learn is in a school environment, so it makes sense to try and do catch-up work at school rather than trying to do it through home learning.

"There has rightly been a lot of focus on the impact on disadvantaged children but all children have missed out on their education so we need a catch-up programme that is open to everyone."

Although ministers have ruled out formally extending the length of the school day in legislation, schools will be asked to run catch-up sessions on their premises.

Boris Johnson has promised parents there will be a "massive catch-up operation" to try to minimise the impact of the lockdown on children's education.

Many have voiced growing evidence that some kids in the ‘Covid Generation’ are falling behind in their studies may not be able to bounce back.

Ministers reasoned that there is no prospect of children making up for lost schooling over the summer, and instead proposed a catch-up programme to be extended into next term, and possibly beyond.

The announcement comes as research revealed a staggering 2.3 million children across the UK are hardly doing any schoolwork at all in the lockdown.

A study by UCL's Institute of Education this week found that 2 million children have done less than an hour a day of schoolwork during lockdown.

And nationally, kids are spending on average just 2.5 hours a day working .

Boris Johnson says schools are now "safe" and has urged parents to send their children back to class.

But a string of Labour councils have refused to reopen schools, saying they have continuing health concerns.

Primary school children in the UK returned to the classroom this month.

And some teenagers in Years 10 and 12 have started returning to their first face to face classes since March.

But more than one million students were kept home by worried parents.

New social-distancing guidelines have meant class sizes have been slashed as only reception, year one and year six were asked back.

On some playgrounds chalk has been used to mark where pupils can and can't walk. 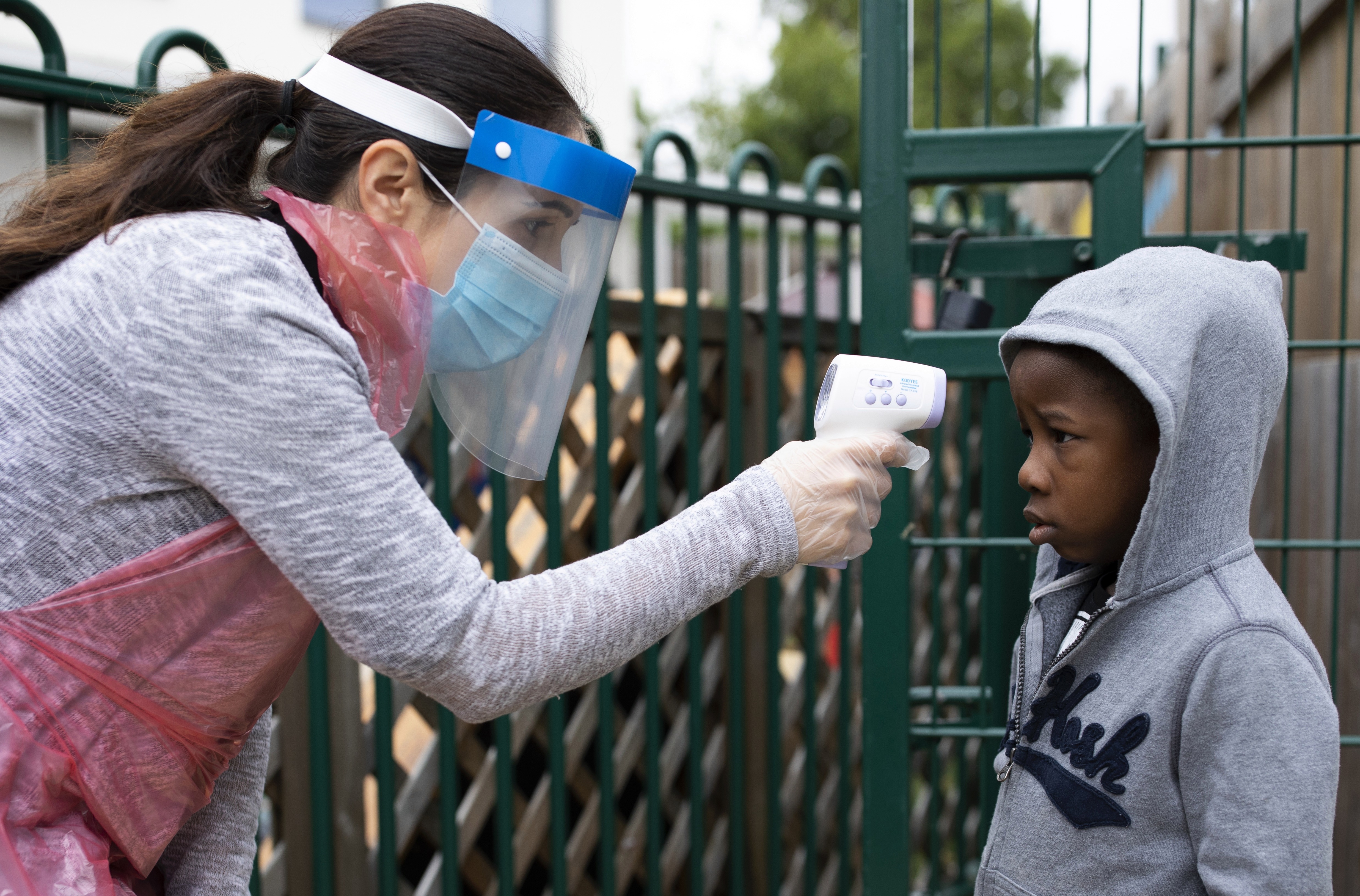 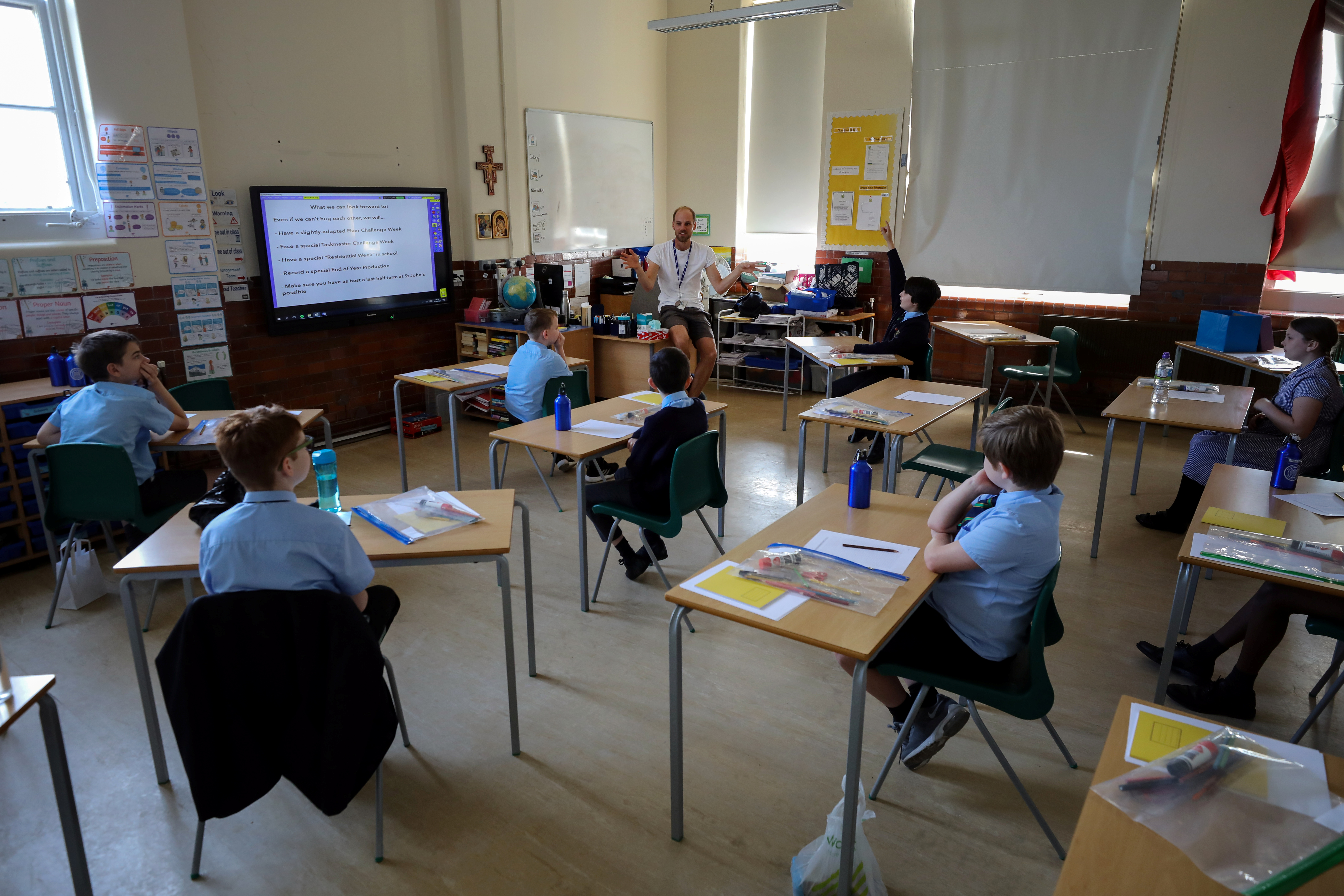