A CAT returned home with an angry note stuck to his collar threatening to KIDNAP him because he wandered into a stranger's home.

Gandalf, a white Bengal and Russian blue crossbreed, was out in Bridgend, Wales for just an hour when the "extreme" note was stuck to his fur and collar with tape. 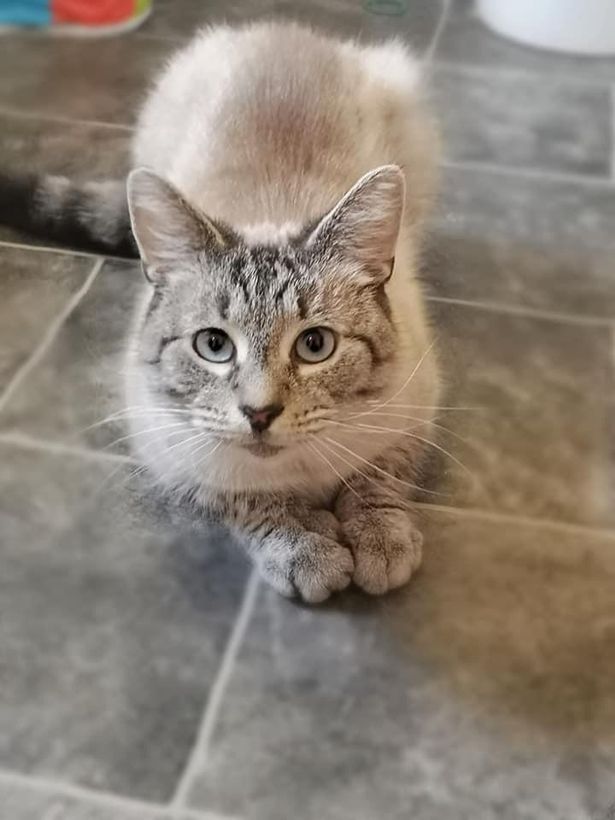 The cat's owner Chris was shocked – and is now afraid to let the feline leave the house following the anonymous threats.

The note was scrawled on three small memo sheets in capital letters, riddled with spelling errors and was attached to his collar.

The note reads: "Please keep your cat at home. Your cat almost every day came to my house, take food from table, scratches my sofa, spreads fleas in my house.

"I can't leave the windows in the house open. I'm honestly fed up.

"If I see your cat again at my house I promise I'll take him far somewhere.

"Your cat as well stays at night in my house and sleeps in the kitchen. Better feed your cat."

Chris said he and his partner were shocked to see such an angry message on the 2-year-old cat, who he describes as "very sociable."

He told Wales Online: "He's a bit of a nosey cat, he goes out and he does his rounds, as cats do.

"People know who he is in the area, he's very sociable and loves people.

"He's always been part of the group along with our other cat, Murray.

"We put a 'do not feed' collar on him because we noticed him getting larger as though someone was feeding him.

"Even if he does visit people, we've never had any complaints about him before. He spends nights and evenings in our house."

Despite the claims on the note, Chris is adamant that the cat doesn't have fleas and is well looked after.

He added: "He also has monthly flea treatments and we have just checked over him after this letter was sellotaped to his collar and he has none."

Chris is now keeping Gandalf indoors out of fear for his safety.

"It was just quite a shock to see the note to be honest and we're too scared to let him out now," he continued.

"In the summer he loves roaming around and he wants to go out, but he can't now," he said.

"I understand that it's cheeky of him to enter someone else's home but we also have had no knowledge or control over this up until now, he will now have to be kept inside for the rest of our time living here.

"We would like to speak to the person who put the note on him to try and resolve the issue, but no contact details were included," he added. 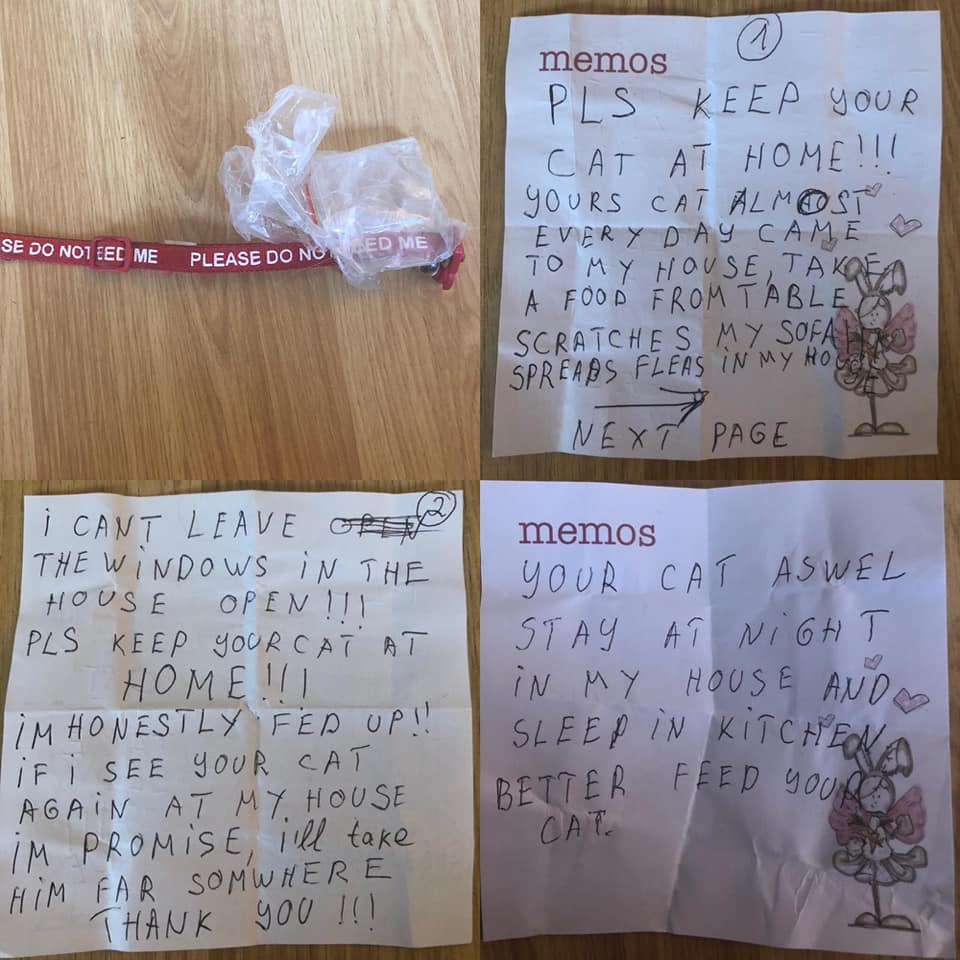 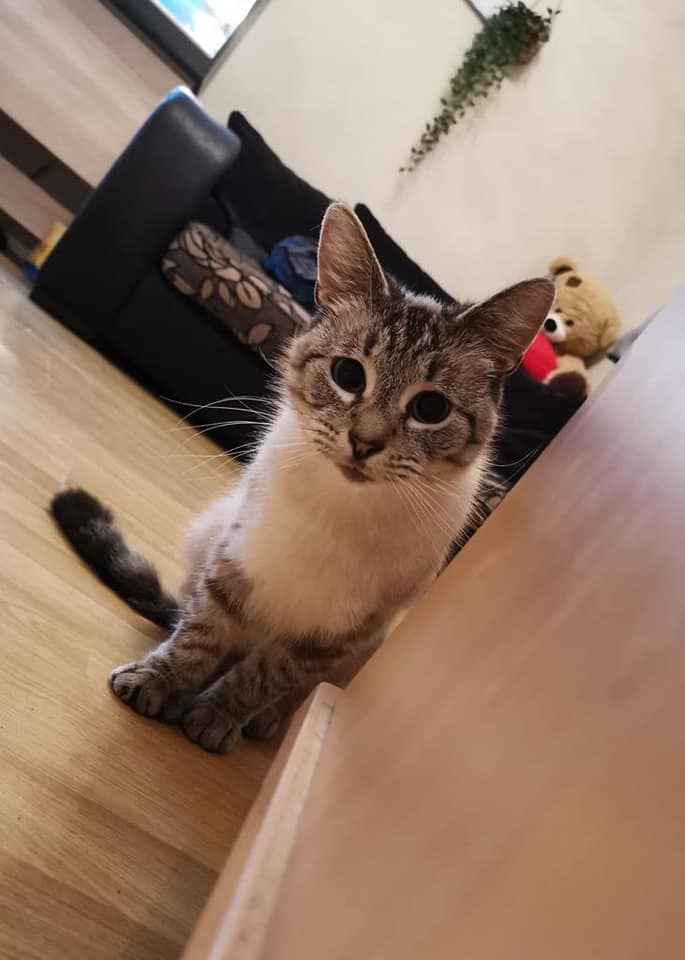 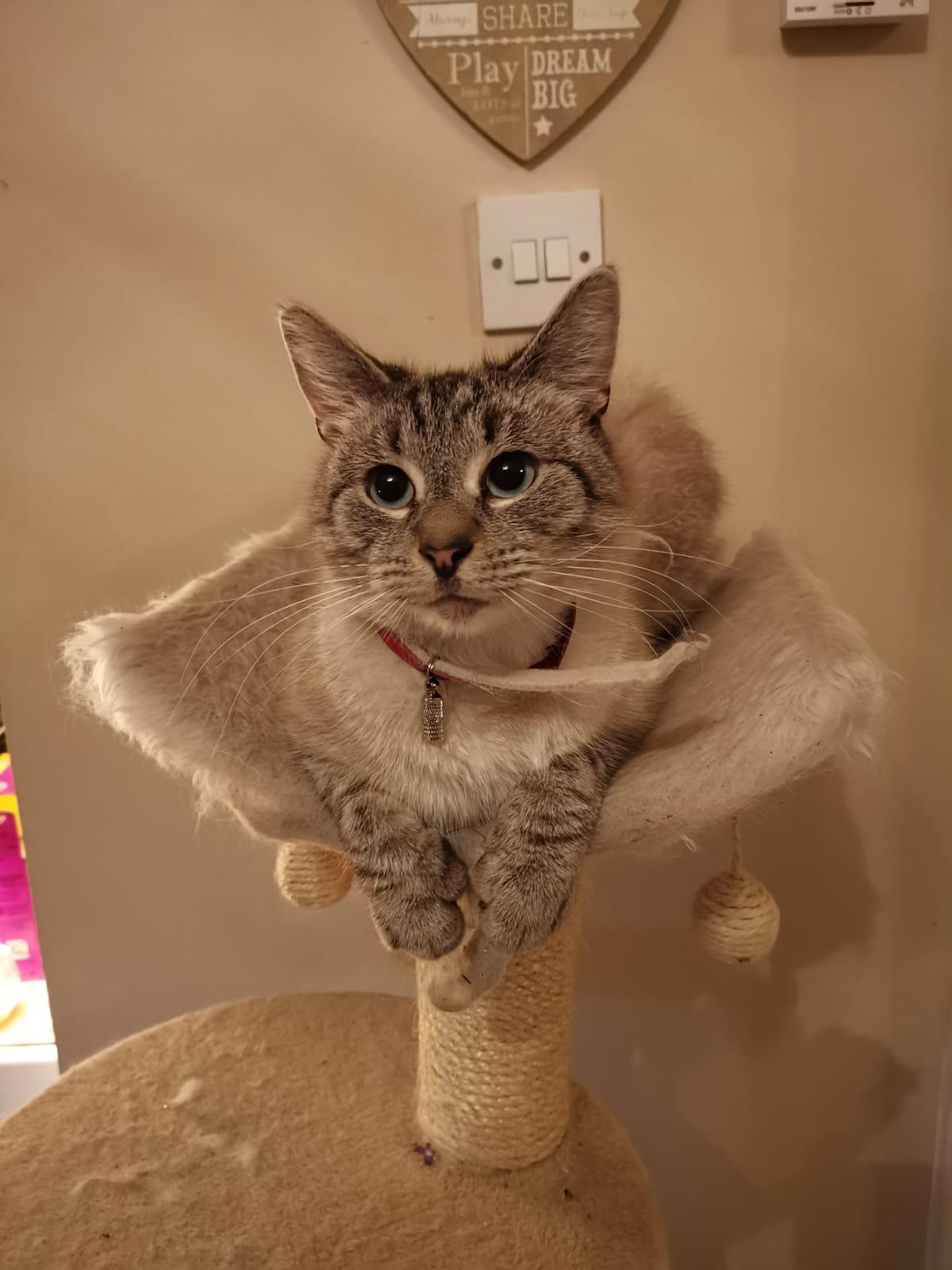 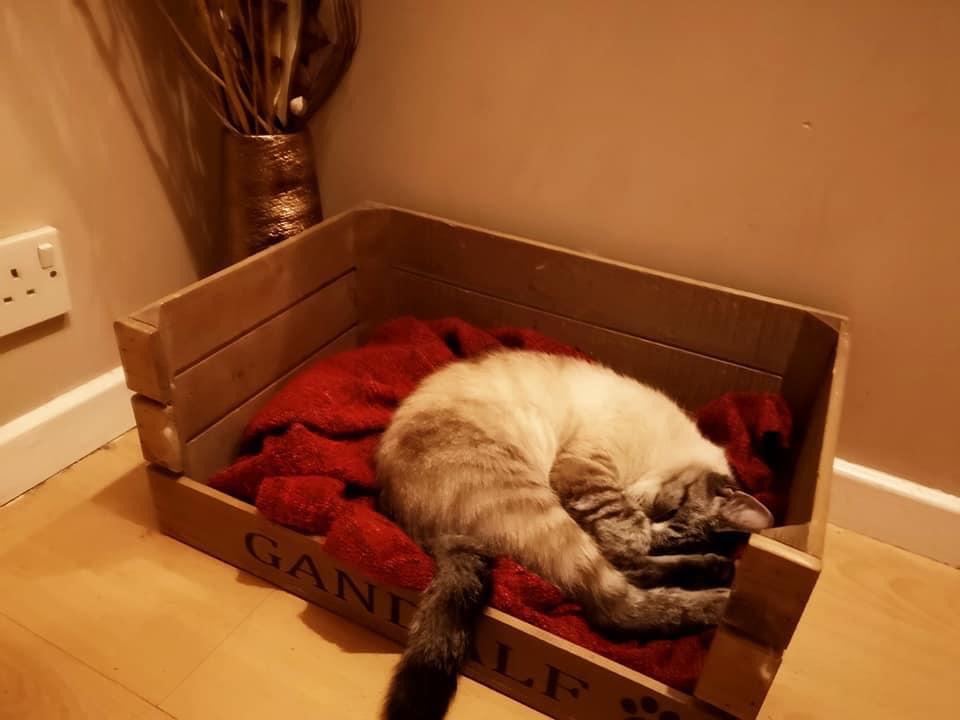 Related posts:
More than 30,000 Asda workers take the supermarket to the Supreme Court in row about wages
Man Utd and Chelsea fans gutted as Man City's Champions League ban overturned meaning top 5 finish not enough for Europe
Popular News
Taylor Swift claims Trump is ‘blatantly CHEATING’ to beat Joe Biden by ‘dismantling’ the USPS
15/08/2020
Man Utd wonderkid Ramon Calliste, called ‘the next Giggs’, now owns luxury watch business and makes £5m a year – The Sun
26/03/2020
Megan Thee Stallion Addresses Criticism Over Twerking: ‘I Love to Shake My A**’
26/03/2020
Police guard shops to stop coronavirus panic-buyers and enforce social distancing – The Sun
26/03/2020
Coronavirus: Good Morning Britain’s Dr Hilary reveals ‘game-changing’ self-testing kit
26/03/2020
Recent Posts
This website uses cookies to improve your user experience and to provide you with advertisements that are relevant to your interests. By continuing to browse the site you are agreeing to our use of cookies.Ok