Cardinal George Pell has opened up about ‘suffering’ in jail before his child sex convictions were quashed.

The cardinal won his appeal bid to the High Court on Tuesday and walked free from Barwon Prison, near Geelong, after more than 400 days behind bars.

The 78-year-old is spending Easter in the Seminary of the Good Shepherd at Homebush, in Sydney’s west, after leaving prison.

During his first days in freedom, Cardinal Pell wrote a letter to The Weekend Australian about his suffering and the coronavirus pandemic.

‘I have just spent 13 months in jail for a crime I didn’t commit, one disappointment after another,’ he wrote. 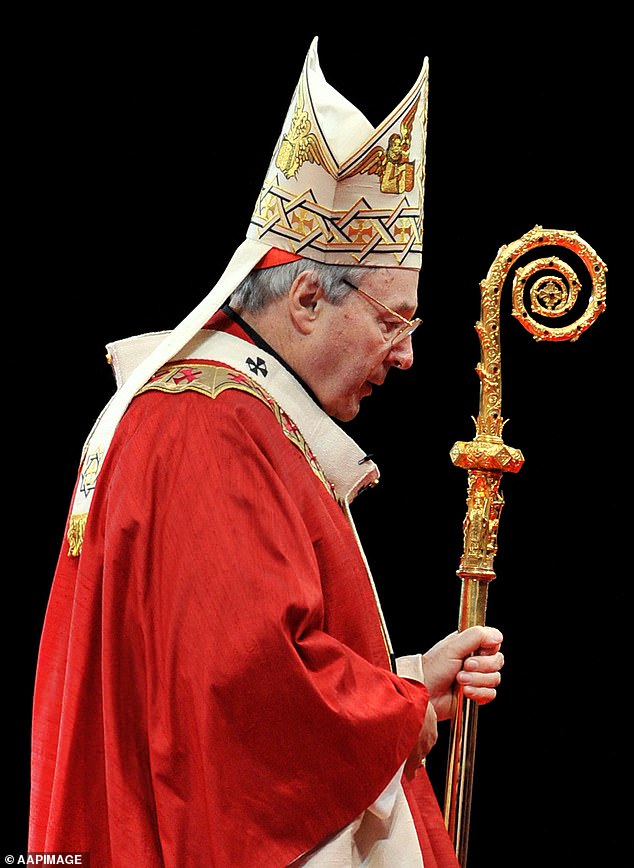 Cardinal George Pell has compared himself to Jesus after ‘suffering’ in jail over a crime he ‘did not commit’. Pell is pictured in 2008

‘I knew God was with me, but I didn’t know what He was up to, although I realised he has left all of us free.’

An image shared by the publication showed the cardinal donned a black robe for the first time in more than a year.

Cardinal Pell wrote that ‘every person suffers’ and will be confronted by a series of questions, including ‘what should I do?’ and ‘what did this happen to me?’

He explained that Christians can cope with suffering better than atheists can explain the happiness of life, adding that ‘Christians see Christ in everyone who suffers’.

‘And many, most understand the direction we are heading when it is pointed out that the only son of God did not have an easy run and suffered more than his share. Jesus redeemed us and we can redeem our suffering by joining it to His and offering it to God,’ Pell said.

Pell also wrote about the global suffering brought by the COVID-19 crisis and referred to the Spanish flu pandemic as well as the Black Death in the 14 century.

He said there is a new capacity to fight the disease intelligently and curb its spread.

Writing to the sexual abuse scandals which have rocked the Catholic Church, Pell insisted they have painfully cut out a ‘moral cancer’. 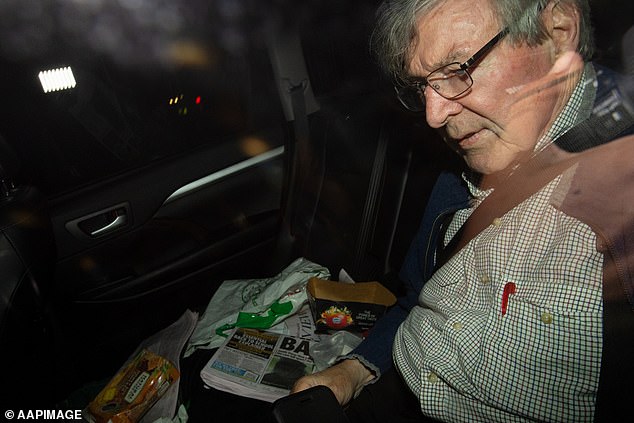 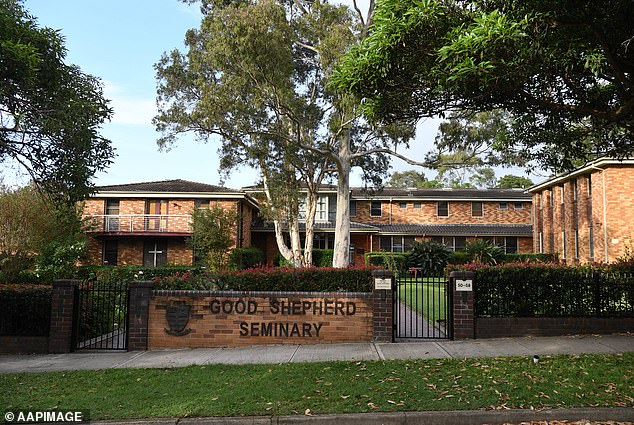 The 78-year-old is spending Easter in the Seminary of the Good Shepherd at Homebush, in Sydney’s west, following the quashing of his child sex convictions

Following the overturning of his child sex convictions, Cardinal Pell released a statement saying the serious injustice he suffered had been remedied.

The 78-year-old said his trial was not a referendum on the Catholic Church or how Australian church authorities dealt with paedophilia.

‘The point was whether I had committed these awful crimes, and I did not,’ he said.

In December 2018, a jury found Cardinal Pell guilty of five charges, accepting evidence of one complainant that the then-Archbishop of Melbourne had sexually abused him and another 13-year-old choirboy at St Patrick’s Cathedral in 1996.

One of the choirboys died in 2014, prompting the other to bring the allegations to police.

In an initial trial, a jury was unable to reach a verdict. The second jury was unanimous in its decision. An appeal to Victoria’s Court of Appeal last year was unsuccessful.

Cardinal Pell has always maintained his innocence, a fact noted in the High Court’s 26-page decision. 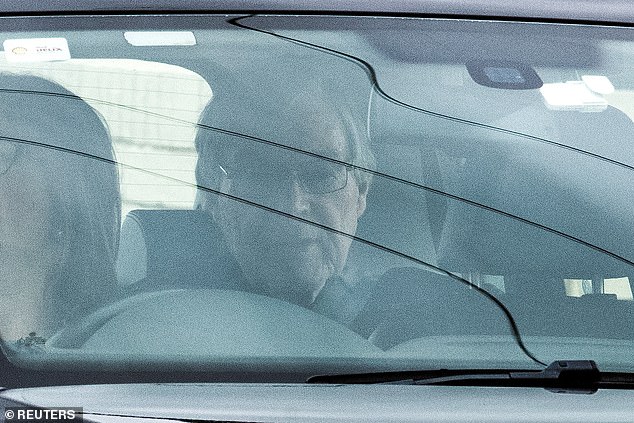