Home » World News » California stimulus check: $600 Covid payments are being sent to those who have filed their taxes

California stimulus check: $600 Covid payments are being sent to those who have filed their taxes

MILLIONS of California residents hoping to collect their “one-time” $600 or $1200 Covid stimulus payments must file their taxes first.

While the first wave of 5.7 million Golden State stimulus checks have already been cut and shipped to financially-strapped residents amid the coronavirus pandemic, many who have yet to file their taxes may be forced to wait for their pay day until they do. 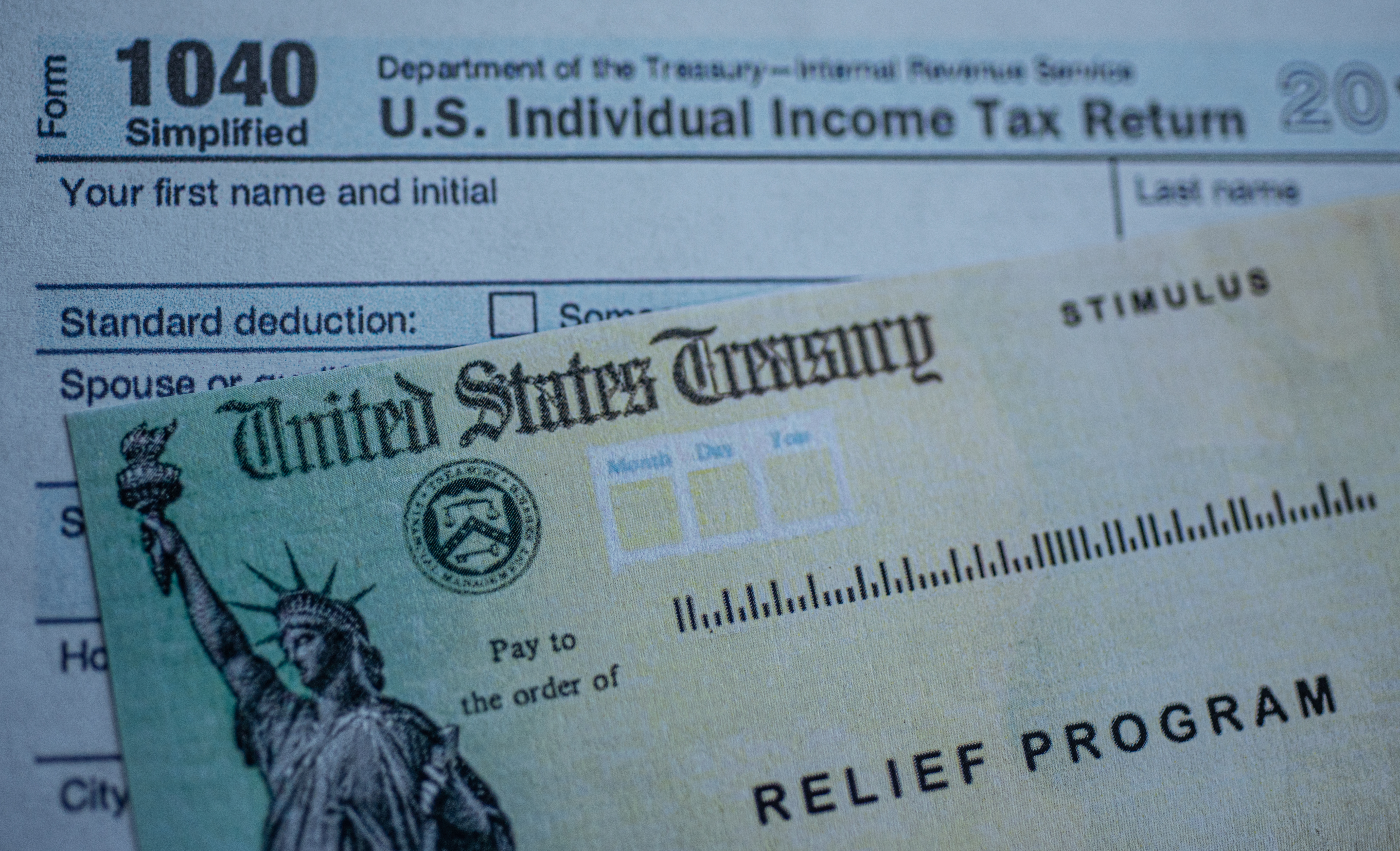 “For most Californians who qualify, you don’t need to do anything to receive the stimulus payment,” according to the California Franchise Tax Board (FTB) website.

However, when it comes to when the eligible recipients can get paid  — those who are poor, elderly, blind and disabled can get paid — the FTB notes: payments come to those who file taxes.

“We schedule and issue stimulus payments twice a month after eligible 2020 tax returns are processed,” according to the FTB site.

For the early birds who filed their taxes before March 1 the checks were reportedly sent out after April 15, according to the FTB. 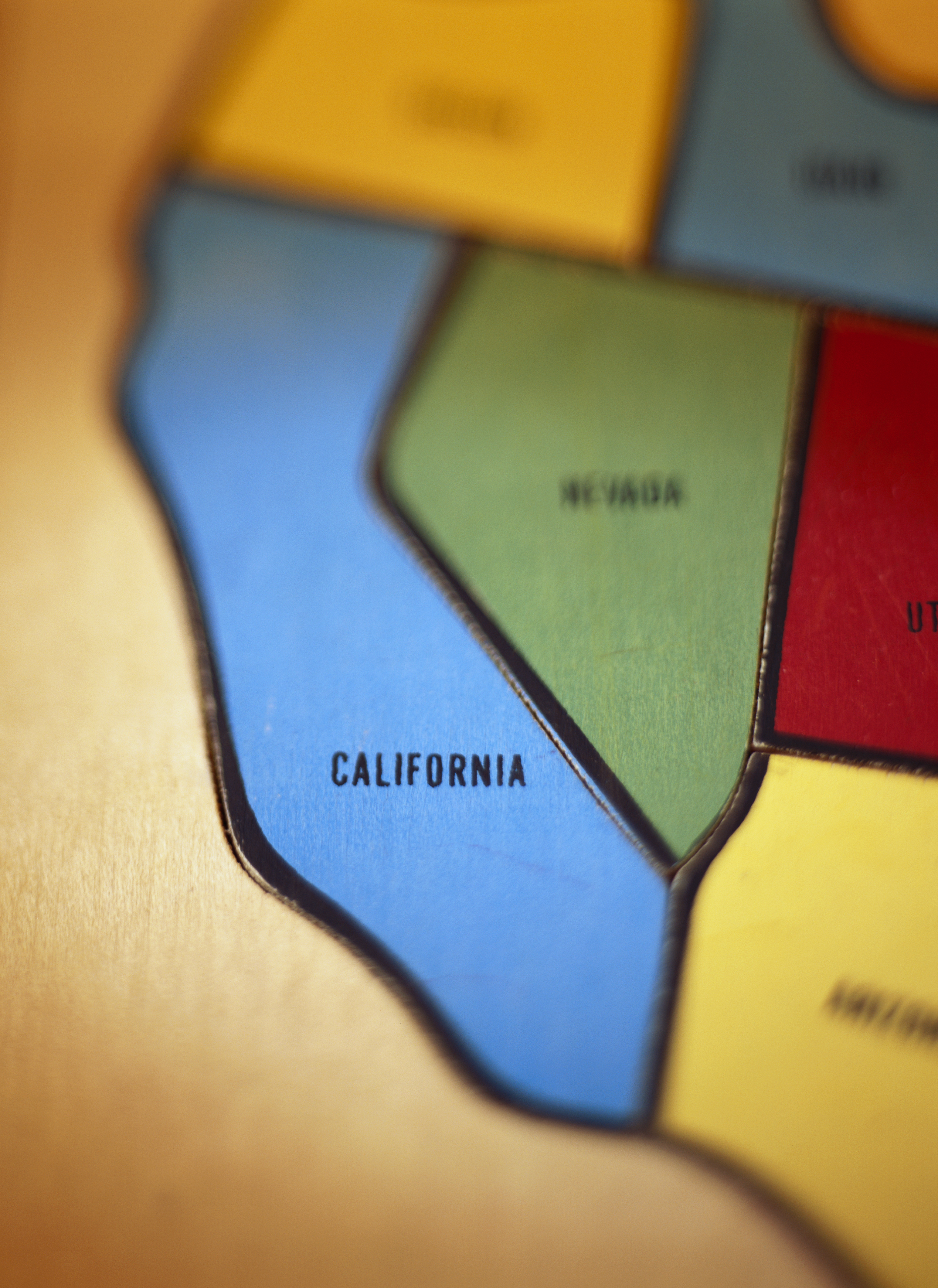 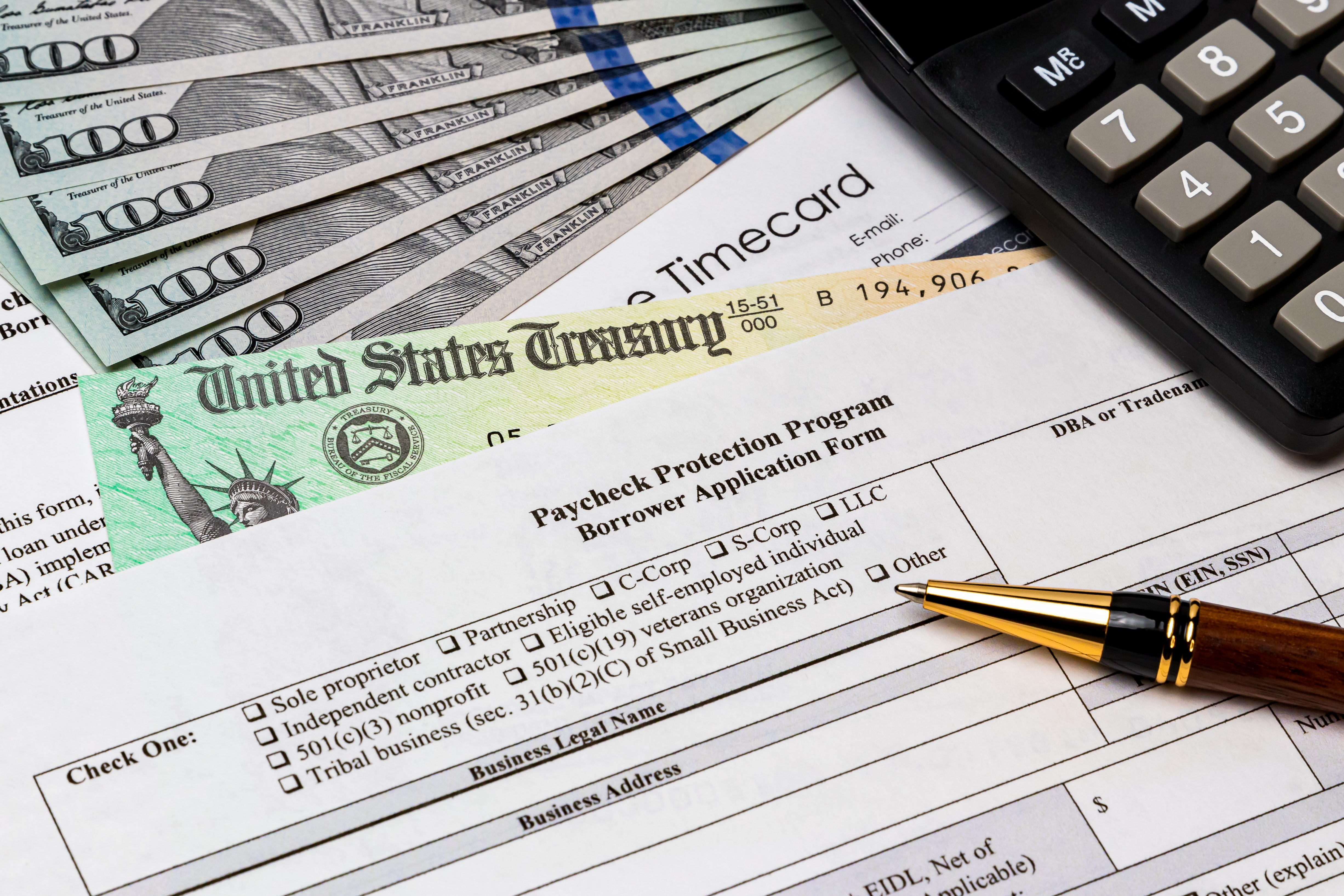 Eligible Californians should allow two weeks for direct deposits to appear and four to six weeks for checks sent through post.

Filing by Saturday checks are expected to be sent after May 1. From there it’s a 45 day window for direct deposit and two months to get a paper check

For those who have not filed taxes by the Saturday deadline, they should allow for their return to be processed first.

After this, there is a 45 day turnaround for the stimulus payments to be processed and issued by FTB.

It grows to 60 days if the payment is coming in paper check form.

As much as $2.3 billion of the money will go to those Californians who claim and receive the California earned income tax credit.

As part of the $470 million being doled out the state is permitting residents to use an individual taxpayer identification number to file their income taxes, according to KCRA.

Doing so grants access to the crucial cash to anyone qualified in the state who may lack a Social Security number and could be considered as an undocumented immigrant.

Many such immigrants were unable to collect any of last year's $1.9trillion Covid-19 stimulus bill, The Associated Press reported.

The nation’s most populous state secured the emergency $7.6billion fiscal boost back in late February after the Democratic-controlled Legislature passed the Golden State Stimulus bill and Gov. Gavin Newsom signed it into law.