HEALTH bosses in China have issued a warning after a case of bubonic plague was confirmed in the Inner Mongolia autonomous region.

The health committee of the city of Bayan Nur issued the third-level alert – the second lowest in a four-level system. 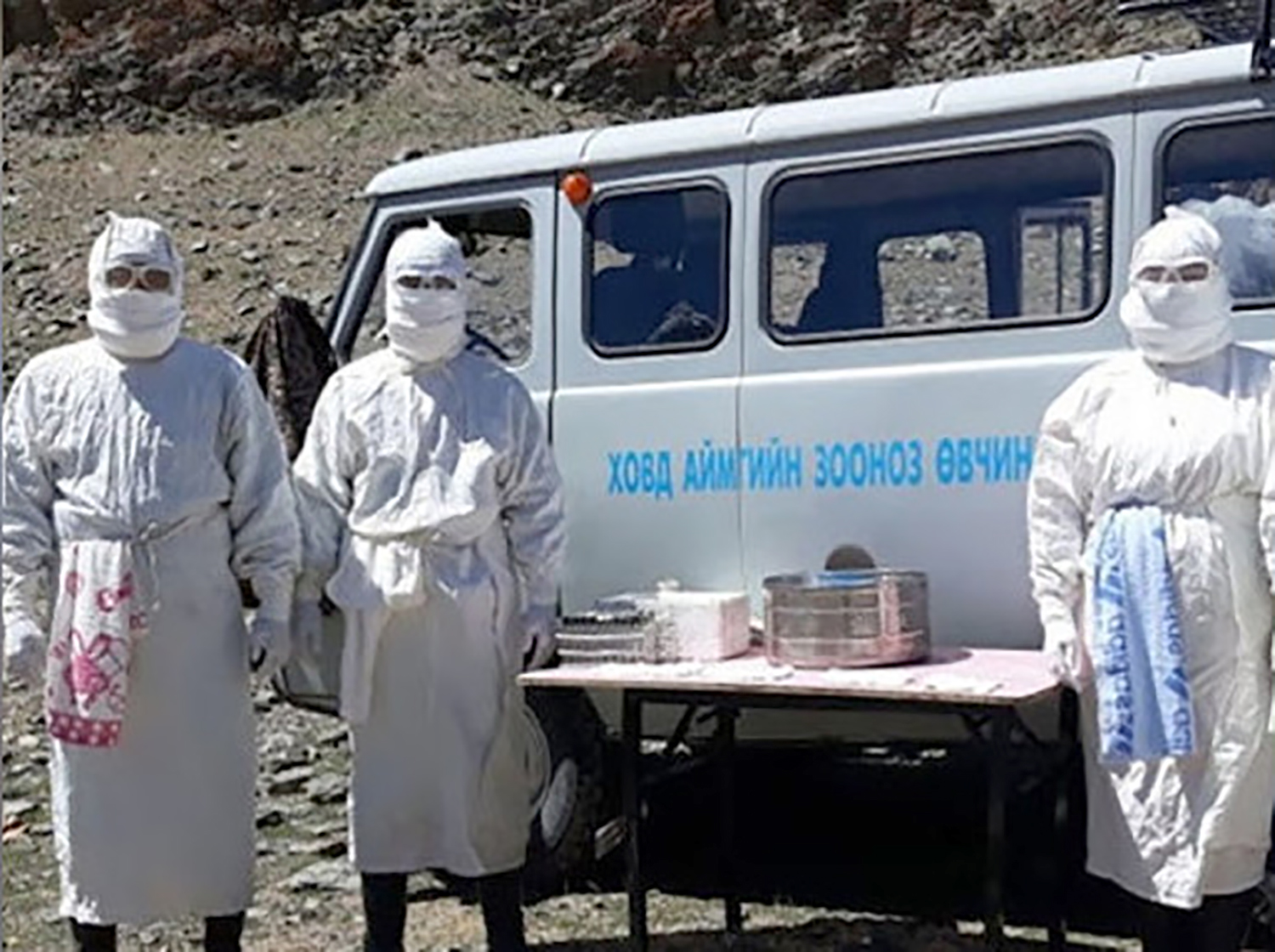 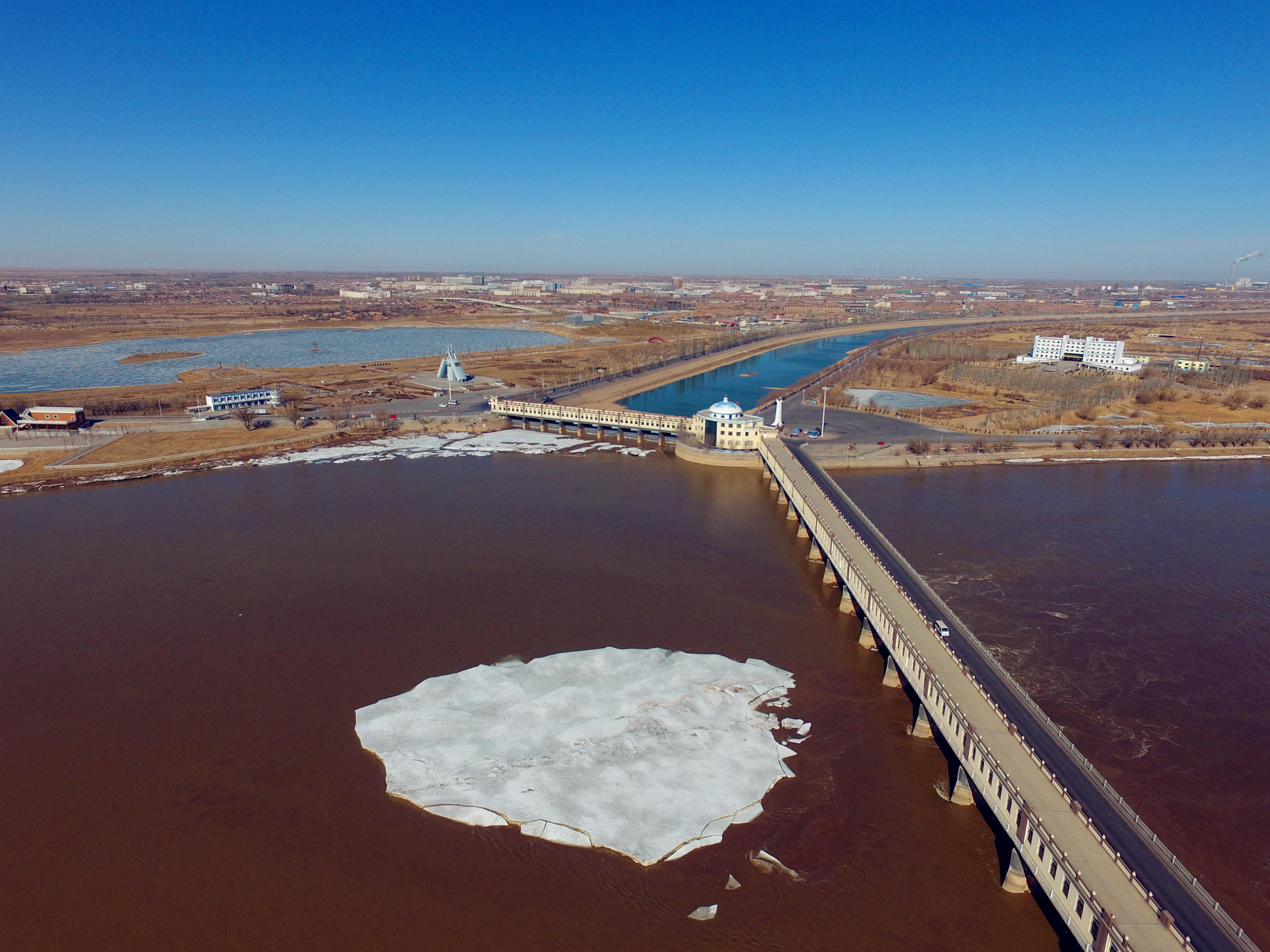 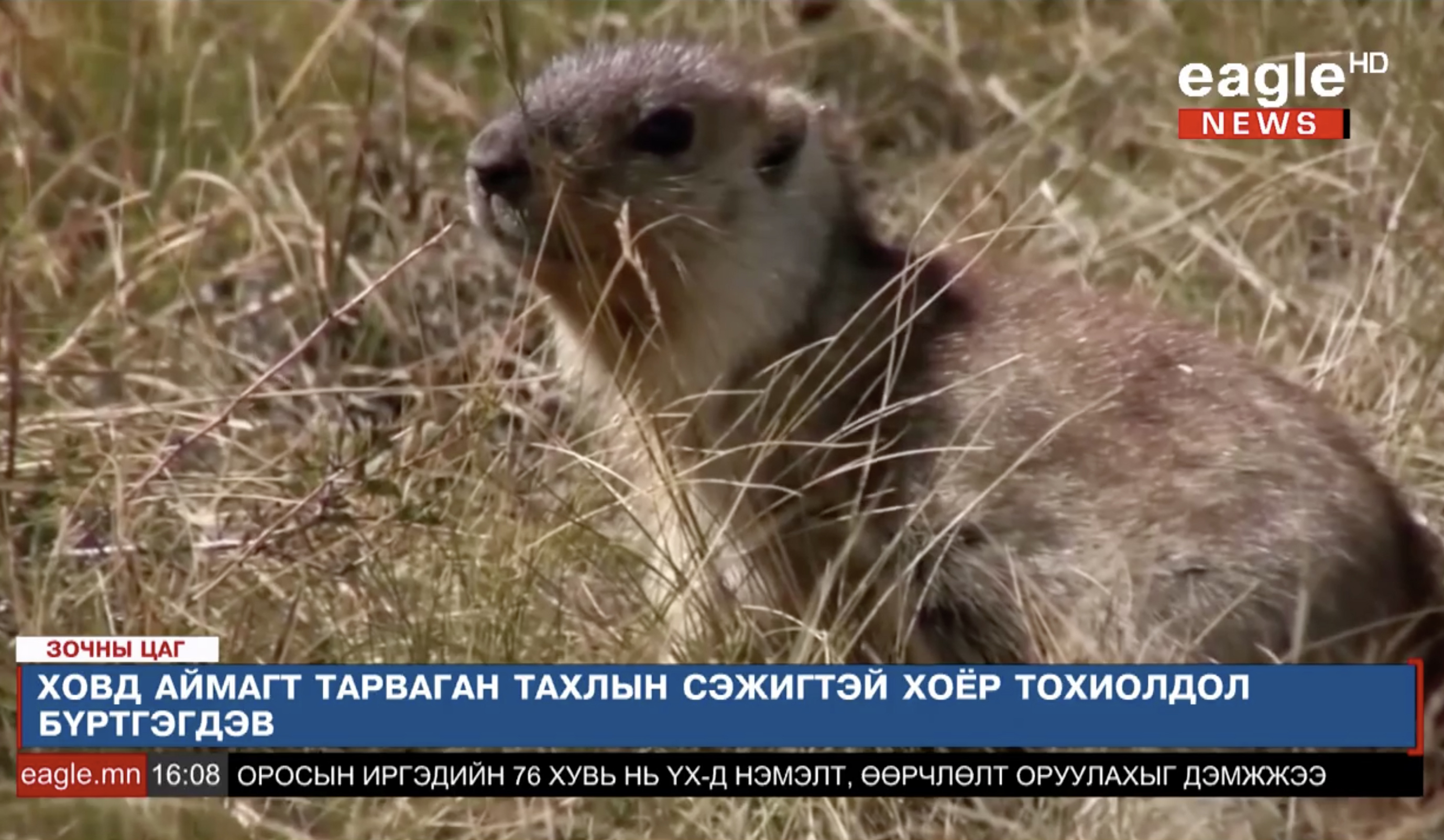 Local reports say the patient is a herdsman from Bayan Nur, and that he is in a stable condition

A third-level alert forbids the hunting and eating of animals that could carry the plague and asks the public to report any suspected cases of plague or fever with no clear causes, and to report any sick or dead marmots.

The medieval disease is easily treatable with modern medicine – but left untreated, most infected will die within a week.

In the 14th Century the black death – a collection of plagues including bubonic plague – tore through the globe making it the most deadly recorded pandemic in history.

It killed 200 million people across Africa, Asia and Europe wiping out 60 per cent of Europe's population.

Speaking to Healthline, Dr Shanti Kappagoda, an infectious diseases doctor at Stanford Health Care said: "Unlike in the 14th Century, we now have an understanding of how this disease is transmitted.

"We know how to prevent it. We are also able to treat patients who are infected with effective antibiotics."

It comes after two brothers in Mongolia reportedly contracted the plague from eating marmot meat – a folk remedy for good health, the BBC reports.

It's not clear whether one of the brothers is the Bayannur herdsmen, or if they're separate cases.

There were four reported cases of plague in people from Inner Mongolia last November, including two of pneumonic plague, a deadlier variant of plague.

The bubonic plague, known as the "Black Death" in the Middle Ages, is a highly infectious and often fatal disease that is spread mostly by rodents.

It's characterised by flu-like symptoms and the appearance of buboes, raised, seeping welts on the neck, groin and armpits.

Plague cases are not uncommon in China, but outbreaks have become increasingly rare. From 2009 to 2018, China reported 26 cases and 11 deaths.

The plague is spread by fleas living on wild rodents such as marmots.

History of the Black Death 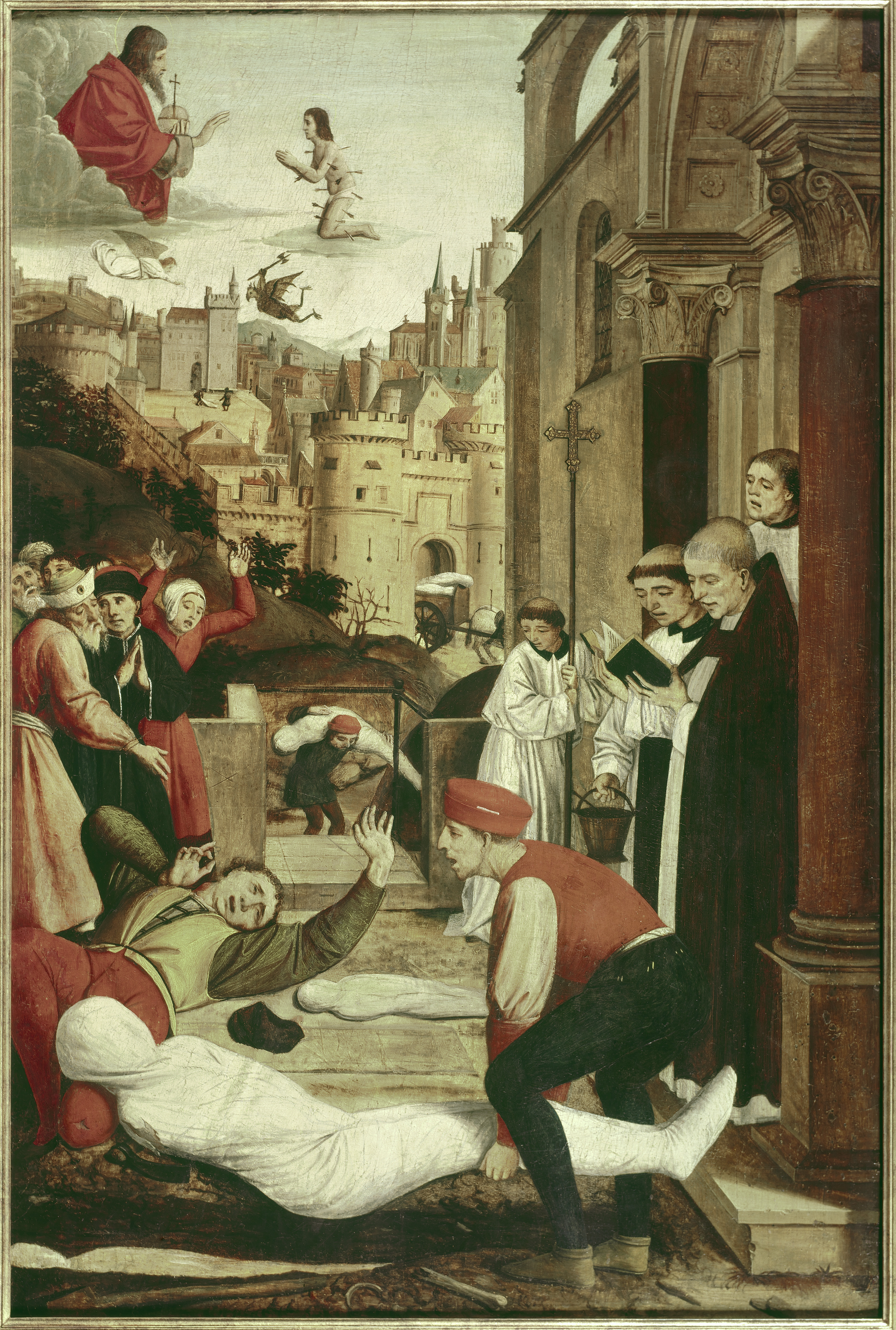 The Black Death was an epidemic of bubonic plague which struck Europe and Asia in the 1300s.

Scientists now know that the plague was spread by a bacillus known as yersina pestis.

The bacteria can travel through the air as well as through the bites of infected fleas and rats.

Bubonic plague can cause swelling of the lymph notes. If untreated it could spread to the blood and lungs.

Physicians relied on treatments such as boil-lancing to bathing in vinegar as they tried to treat people with the plague.

Some believed that the Black Death was a "divine punishment" – a form of retribution for sins against God.

A couple died of bubonic plague in the western Mongolian province of Bayan-Ulgii in April 2019, after eating raw marmot meat.

Marmots are rodents and the heaviest member of the squirrel family.

Up to 200 million people were killed by the Black Death – bubonic plague – in the 14th century after it spread through Europe, Asia and Africa.