A FEDERAL appeals court ruled that two lawyers accused of hurling a Molotov cocktail into an empty NYPD vehicle can be released on bail pending their trial.

Colinford Mattis and Urooj Rahman both came up with the $250,000 bonds needed for their release earlier this month, but federal prosecutors appealed the offer of bail leaving the pair locked inside the Metropolitan Detention Center. 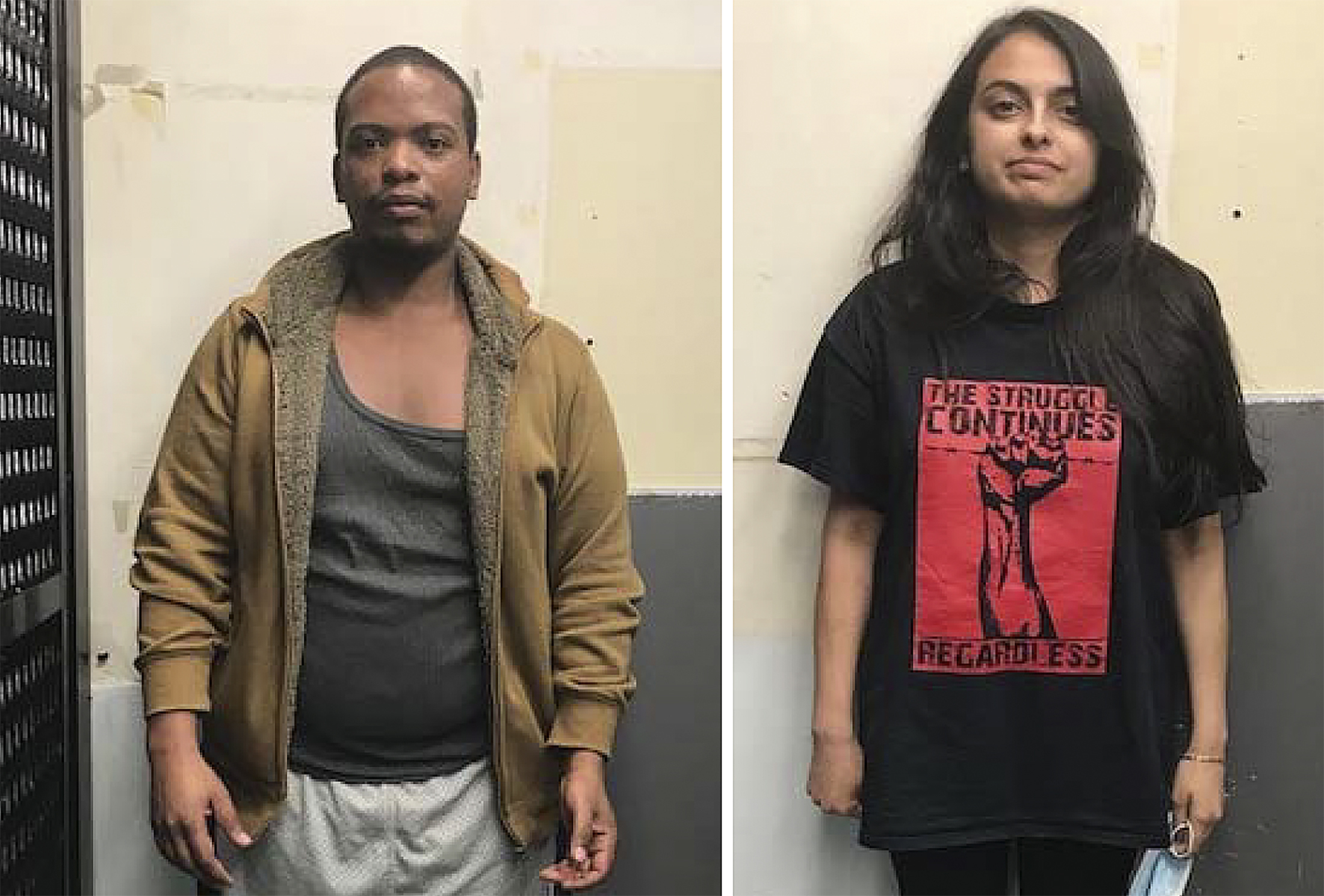 In a 2-1 decision, the Court of Appeals for the Second Circuit ruled in favor of granting the pair bail.

“The conditions of release contain provision that impede defendants’ ability to engage in criminal activity,” wrote Judge Peter Hall in a majority opinion.

“Neither defendant had a prior criminal record. Both defendants had engaged in responsible careers and are dedicated to caring for their families.”

“Both demonstrated they had deep ties to the community, and both had friends and family explain that they were willing to post $250,000 bond as bail,” said Hall. 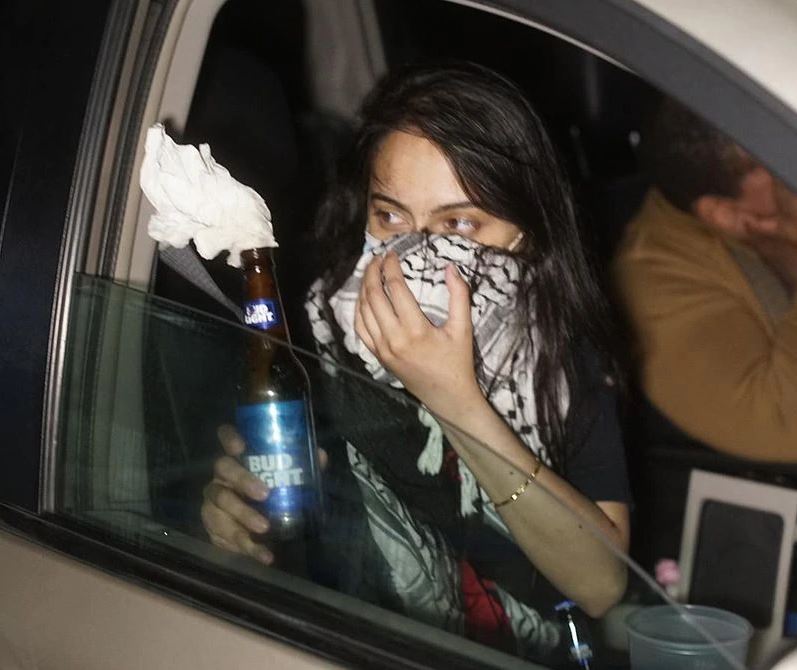 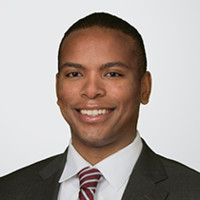 As protests over the killing of George Floyd erupted in New York City late May 29 into early May 30, Rahman, 31, allegedly hurled a Molotov cocktail crafted out of a Bud Light bottle through the broken window of an NYPD vehicle.

After she hopped into a getaway car driven by Mattis, 32, authorities allege.

The vehicle was empty at the time and no officers were injured.

Judge Hall said that the pair’s actions could have caused harm more than it did.

“There is no question that the evidence before the district court demonstrated that the crimes charged are serious,” he wrote.

“The defendants conduct on the night of their arrests could well have resulted in significantly more harm than it did.”

“By affirming the district court’s order to release the defendants on the conditions imposed, we do not seek to minimize the severity of the offense,” added Hall.

Judge Jon Newman, on the other hand wrote that the alleged firebugs demonstrated a public danger not worth the risk of a repeated performance.

“In my view, it was unimaginable, before the event, that they would have acted as they did. But we now know that they were susceptible to being provoked to take seriously dangerous actions that night,” wrote Newmann.

“They remain a risk to being provoked again and take additional dangerous actions.”

“I do not contend that it is certain they will act dangerously if released. I do not even say it is highly likely,” added Newmann.

“I do say that the risk of their doing so is unacceptable, a risk no community should be asked to bear. That risk creates a danger to the community.”

Both Mattis and Rahman have pleaded not guilty.