DOZENS of Brits were refused entry at a Spanish airport yesterday and sent back to the UK amid new Brexit rules.

Border guards at Alicante-Elche airport erected a sign in the terminal saying "NO TIE CARD, NO ENTRY" before refusing entry to some 40 UK nationals. 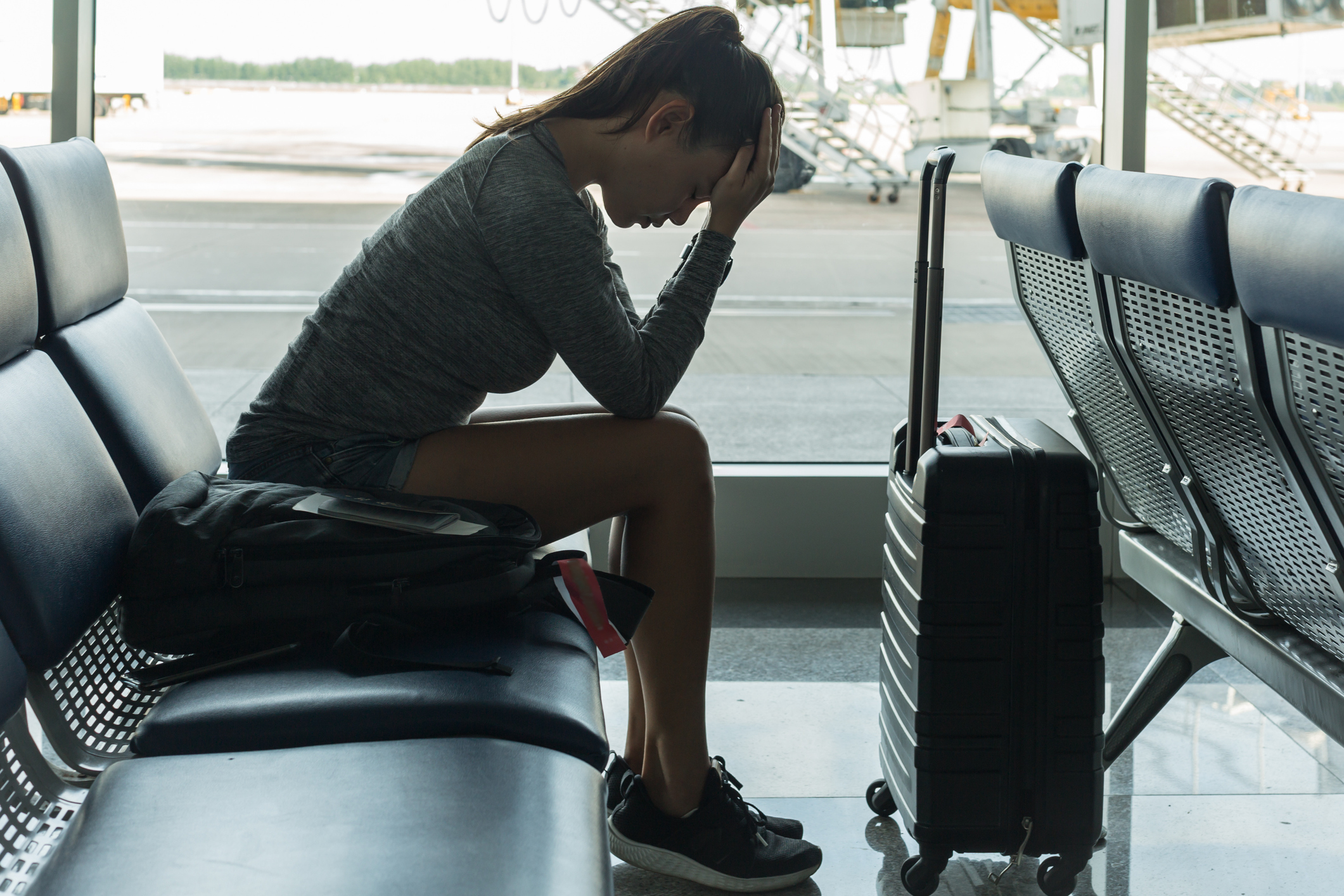 The passengers, who arrived from Manchester, were sent back on the same Ryanair flight they arrived in.

Spain has been rolling out a new system to register permanent foreign residents with biometric documents called TIE cards.

For everyone else, there is a 90-day limit on staying within a six month period – and because March 31 is 90 days since the UK left the EU, today is the day the rules change.

He told Olive Press: "People with letters from Alicante Foreigners Office asking them to collect their residency cards were turned away – what more proof do you need of residency?"

Another passenger reportedly turned away was a woman who had travelled to see her sick father in hospital.

Stuart says armed police officers were at the terminal supporting the border agents.

And to add to the Brits' misery, their outgoing flight back to Manchester was delayed. 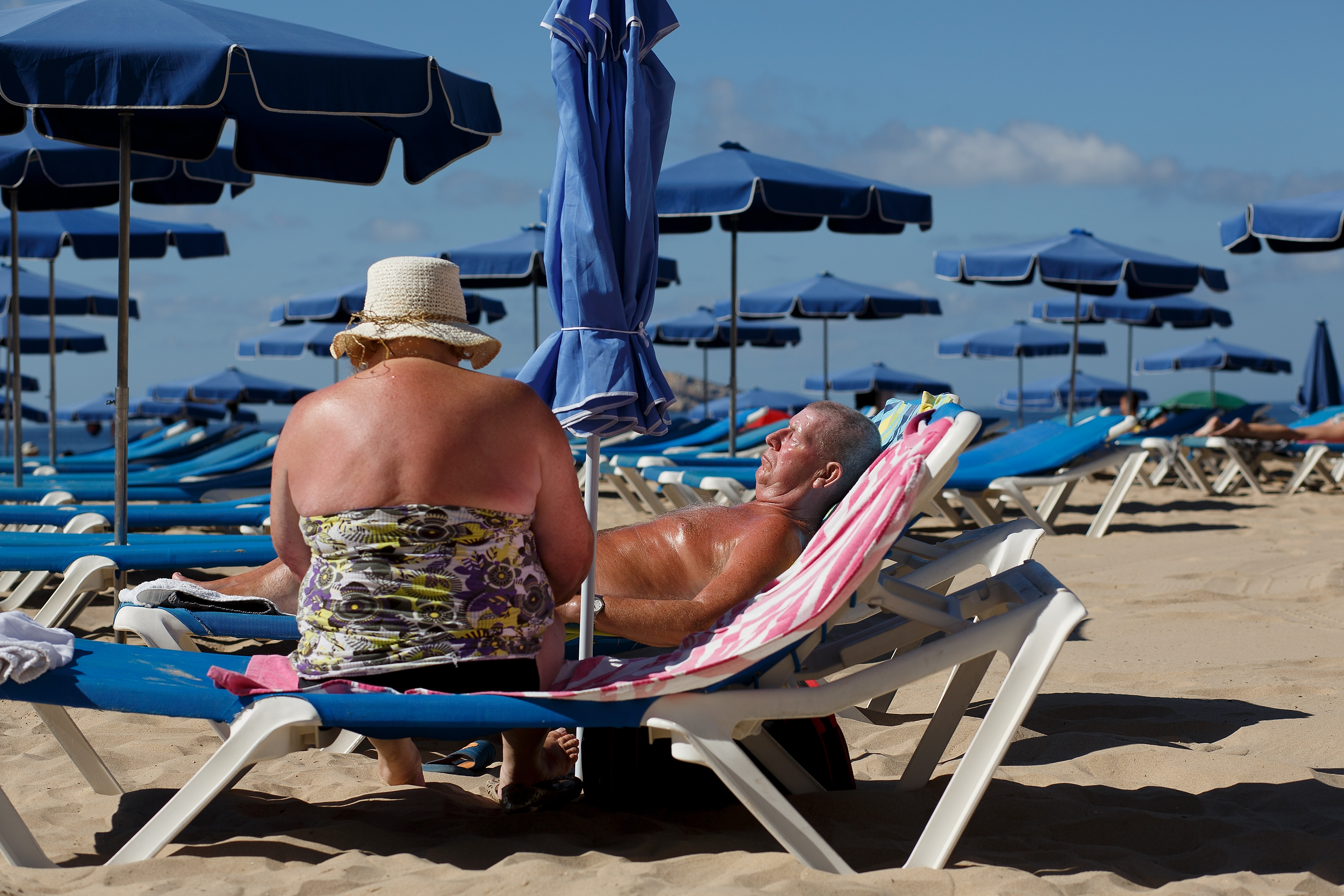 They were then told their hold luggage wouldn't reach the UK until April 2.

Stuart said: "There was no advice, no help and, to be fair, no good reason for us being turned back at Alicante."

Ryanair had assured passengers that their documents, including passports and Covid tests, was enough to gain entry to Spain.

Under Spain's travel rules, it is unclear whether documents such as letters confirming successful application of Tie Cards can be accepted.

However as today, non-residents who can demonstrate their journey is essential will be granted entry.

A spokesman for the British embassy in Madrid said: "When making plans to travel from the UK to Spain, a UK national must make sure they meet both the requirements to leave the UK and those to enter Spain, bearing in mind that they are not the same.

"Ultimately, the decision on whether to grant entry into Spain is made by Spanish border officials."

Around 300,000 British citizens are registered as permanent residents in Spain.

To be able to live in Spain now, you will need to show proof that you're earning, either through having a contract with a Spanish company, or by proving that you have at least £2,000 a month coming into your account.

For a family, it will be much more. You will need to show that you have an extra £500 a month for each member of the family.

For example, a family of four will need to prove they earn a yearly salary of at least £42,000.

Related posts:
Worker told to prove she did not 'jump on Grenfell fire bandwagon'
Sharon Osbourne’s payout for being racist thought to be $5 to $10 million
Popular News
We have gadgets to monitor steps, calories and sleep – but should you actually be tracking your stress levels?
18/04/2021
Man Utd wonderkid Ramon Calliste, called ‘the next Giggs’, now owns luxury watch business and makes £5m a year – The Sun
26/03/2020
Megan Thee Stallion Addresses Criticism Over Twerking: ‘I Love to Shake My A**’
26/03/2020
Police guard shops to stop coronavirus panic-buyers and enforce social distancing – The Sun
26/03/2020
Coronavirus: Good Morning Britain’s Dr Hilary reveals ‘game-changing’ self-testing kit
26/03/2020
Recent Posts