WOOD you believe it! DIY fanatics can now log onto a hilarious entertainment site to watch how-to videos like Dirty Decking, The Groutfather and There's Something about Masonry.

Ronseal launched 'Knotflicks' after conducting research which found 43 per cent of Brits admitted to making a drama out of DIY tasks. 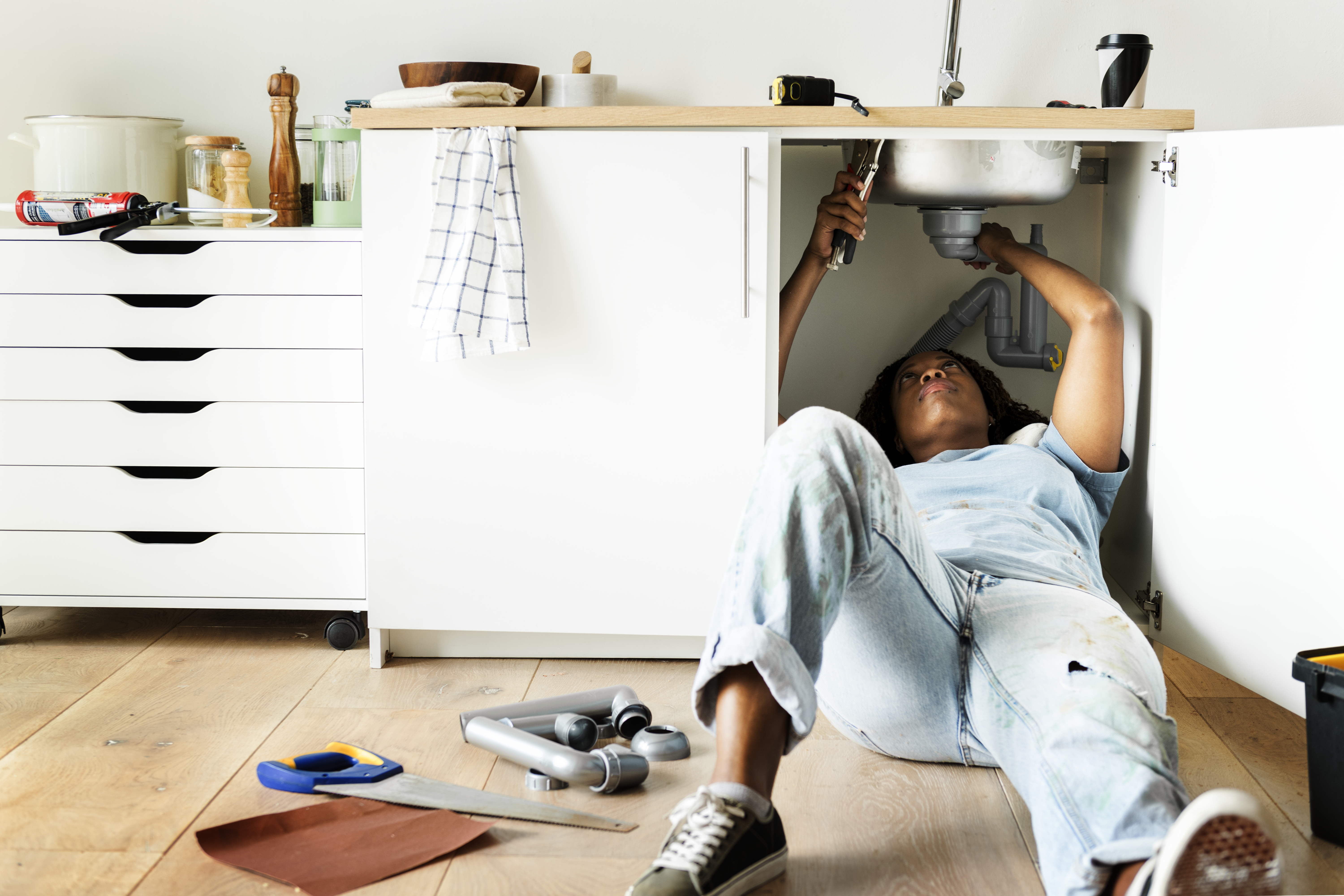 Painting skirting boards, filling holes and painting fences are likely to cause the biggest scenes.

But now home improvers can take a break and enjoy drama-free tutorials such as The Staining, Goodfillers and Avengers: Endgrain.

Other reimagined titles include, It’s a Wonderful Fence Life and Back to The Furniture.

It comes as research involving 2,000 adults found that of those who make a drama out of DIY, 21 per cent do it to get others to notice the work that has been done, while 19 per cent are looking for praise.

It also emerged people typically feel daunted (28 per cent) and stressed (18 per cent) before even starting a job.

And if things don’t go to plan, 44 per cent get annoyed and a further 27 per cent discouraged. 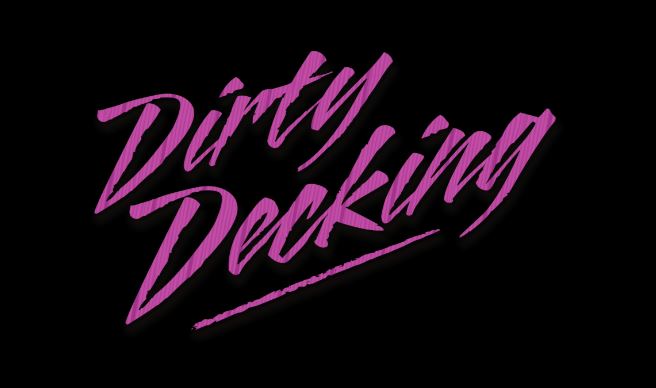 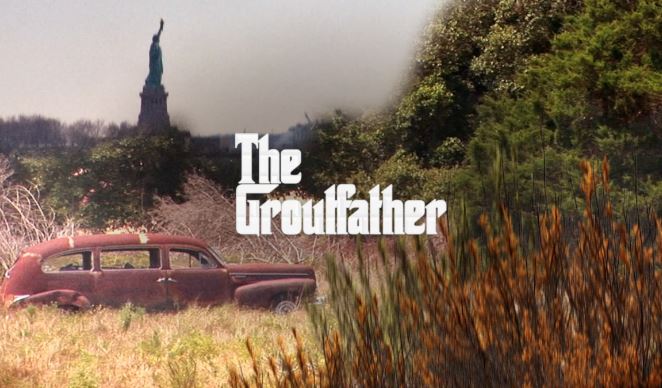 As a result, more than two thirds turn to ‘how-to’ videos before contemplating a task to try to ensure they know what they are doing.

But of those who wouldn’t watch them, 23 per cent said they are boring and 19 per cent find the content too long, according to the OnePoll figures.

“The research shows getting started on your DIY jobs can be a bit daunting, so Ronseal is literally taking the drama out of the job and putting it into our ‘how-tos’.

“I promise you there has never been a more entertaining way to find out how to paint your fence.” 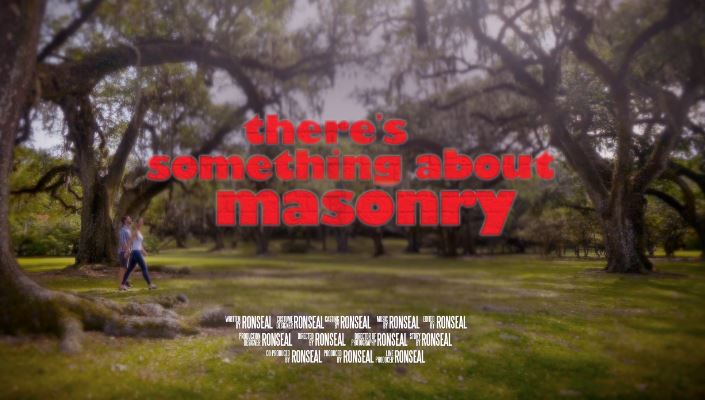 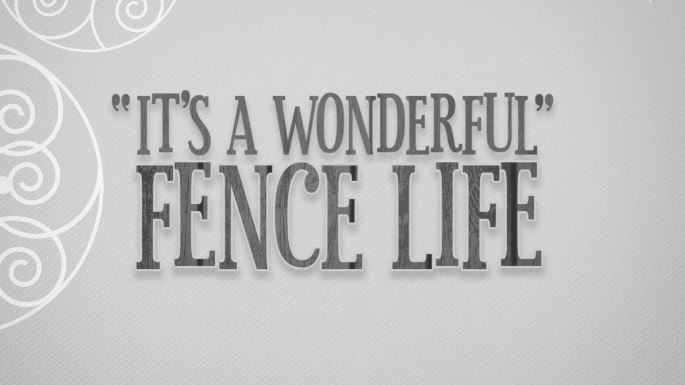 The study also found almost half of adults admitted they take a long time to do seemingly simple DIY tasks – with changing a lightbulb typically taking 33 minutes and the job of putting up shelves lasting 82 minutes.

And 38 per cent make more of a drama out of DIY when doing it with someone else, although 36 per cent feel their other half is more likely to make a fuss than themselves.

Brits were found to typically put off DIY tasks for an average of eight weeks before tackling them – and more than a quarter are currently living with unfinished renovations which they started during lockdown.

Jonathan added: “Ronseal takes the drama out of DIY as our products do exactly what they say on the tin, but sometimes people just need a few more tips before they get started.

“Our new range of videos delivered by our Ronseal experts will help everyone get the job done with no fuss.”