BRITAIN urgently needs to get building again to shore up the economy as we come out of the pandemic lockdown.

So we applaud Boris Johnson’s mission to speed up vital projects for roads, railways, hospitals and prisons. 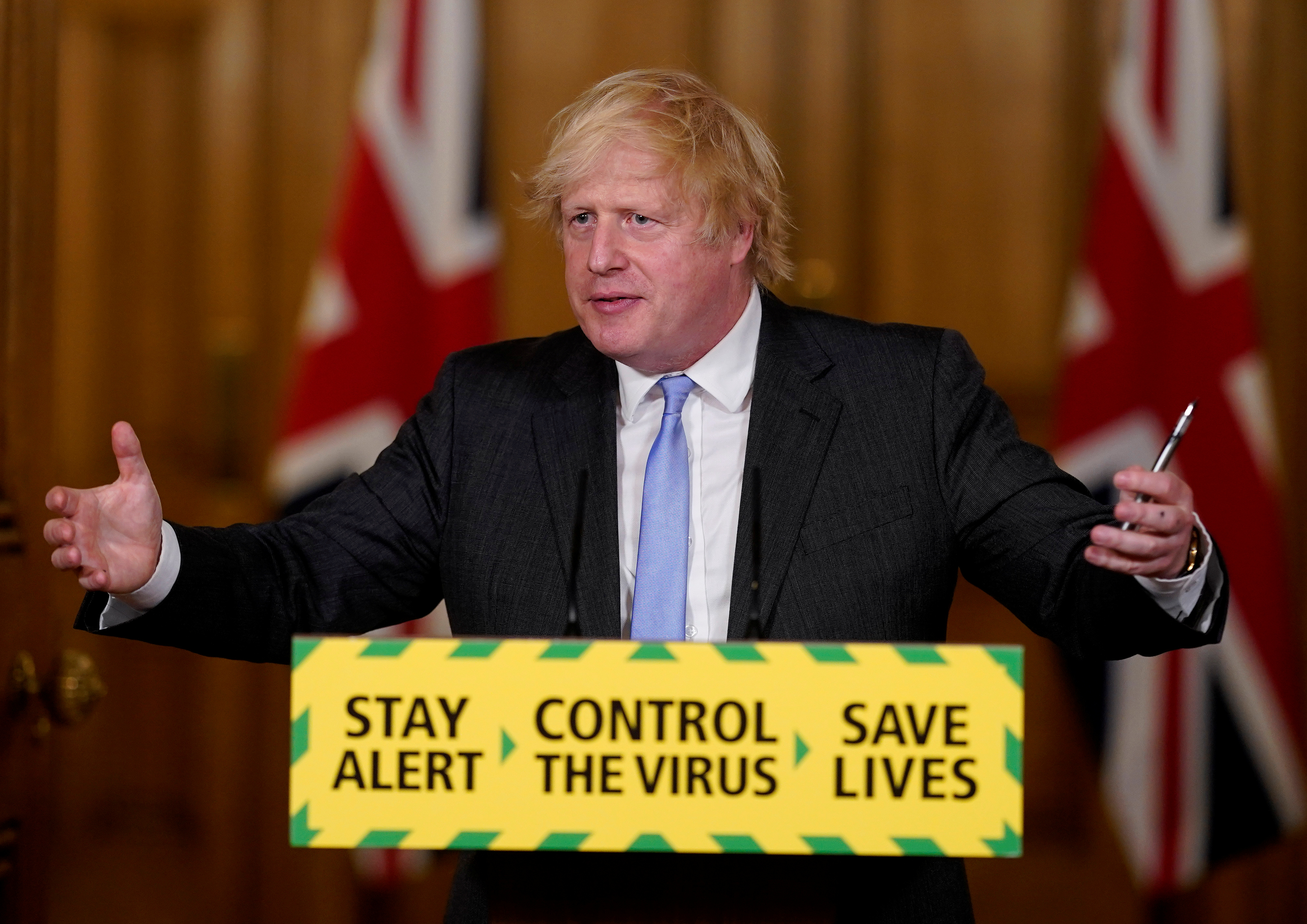 Too often Britain has lagged embarrassingly behind other countries in completing major works on time and in budget.

But a new task force will put the bellows under key construction schemes so they can be delivered before the next election.

With enough political will, this initiative could drag the country’s creaking infrastructure into the 21st century at record speed.

Bojo is right to seize this chance to rebuild Britain, and reap the rewards within years rather than decades.

But ministers must show more energy and drive than has sometimes been the case — such as in the reopening of schools.

And the creation of jobs and wealth should only be part of it. 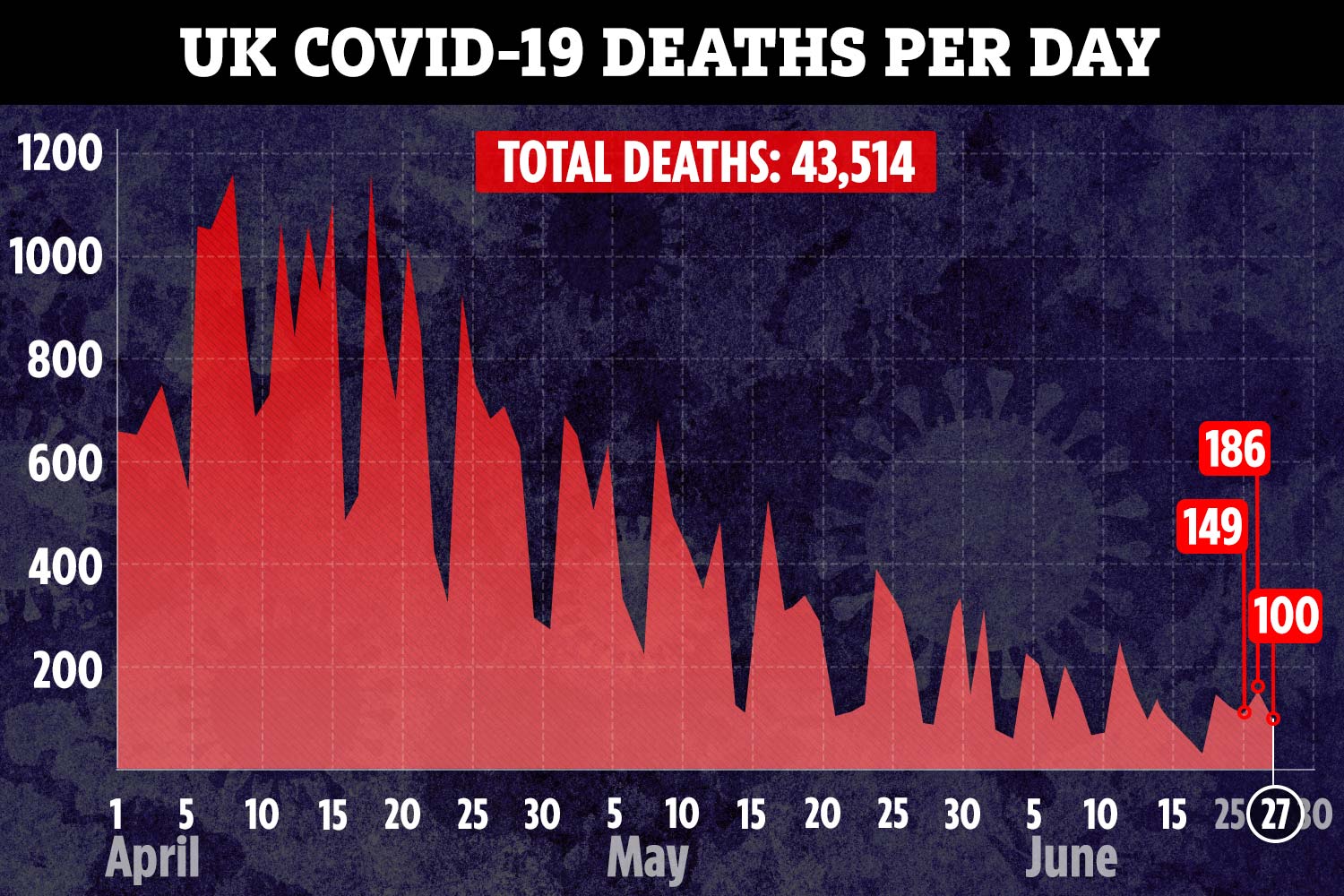 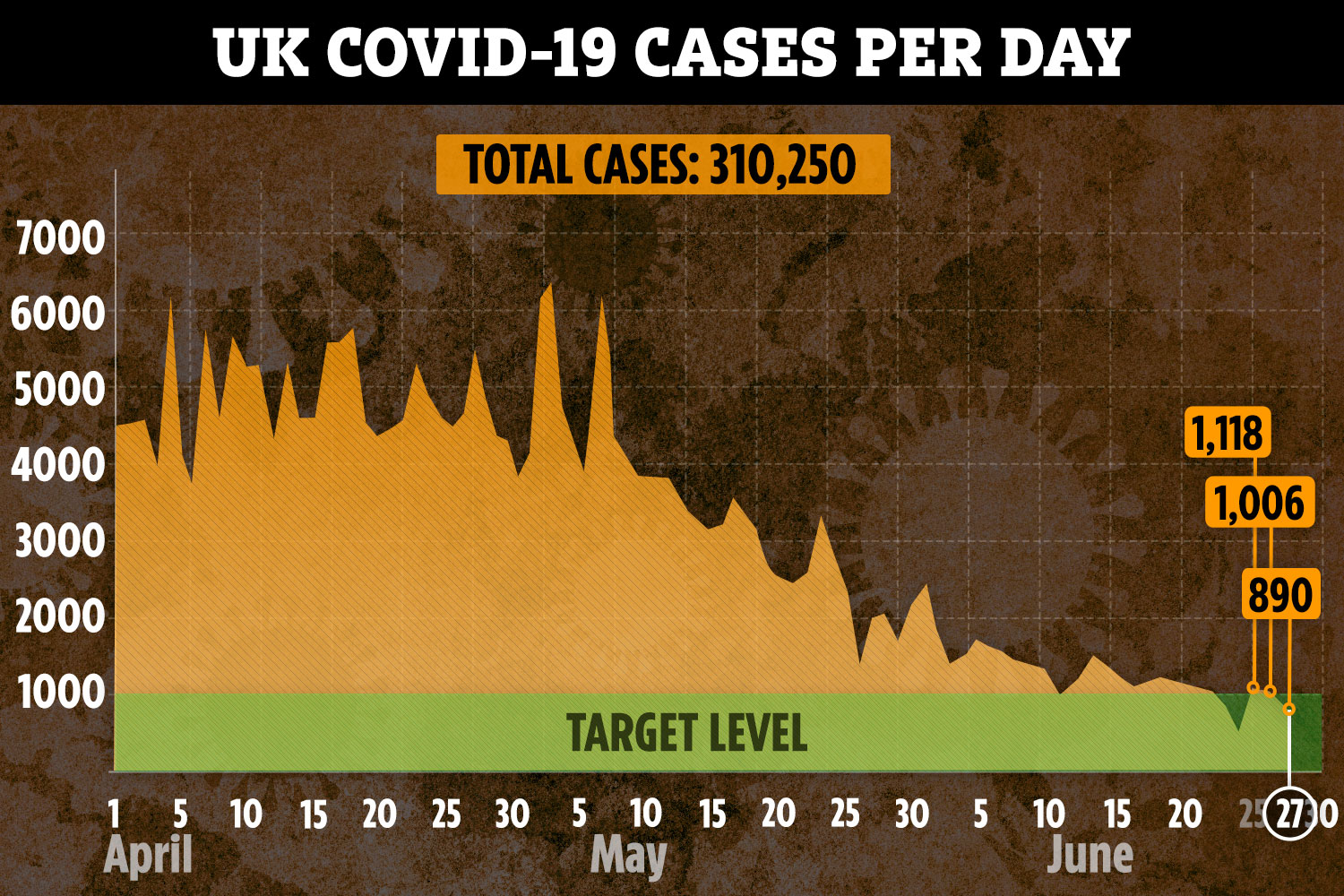 The economy must also be rebalanced so the northern “red wall” seats snatched from Labour at the last election really feel the benefits.

Moreover, these projects have to be managed with an iron fist to ensure we get the biggest bang for our massive buck.

If Boris pulls off this regeneration before the next election, he will have a major achievement under his belt.

But as a former Mayor of London, Boris will be aware of the huge inefficiencies and delays he has to overcome.

He must put his optimism and money where his mouth is — and start shovelling.

FOR too long, the BBC has behaved as if the country owed it a living.

Auntie has arrogantly assumed that its role as the voice of the nation should protect it from the rigours of competition. 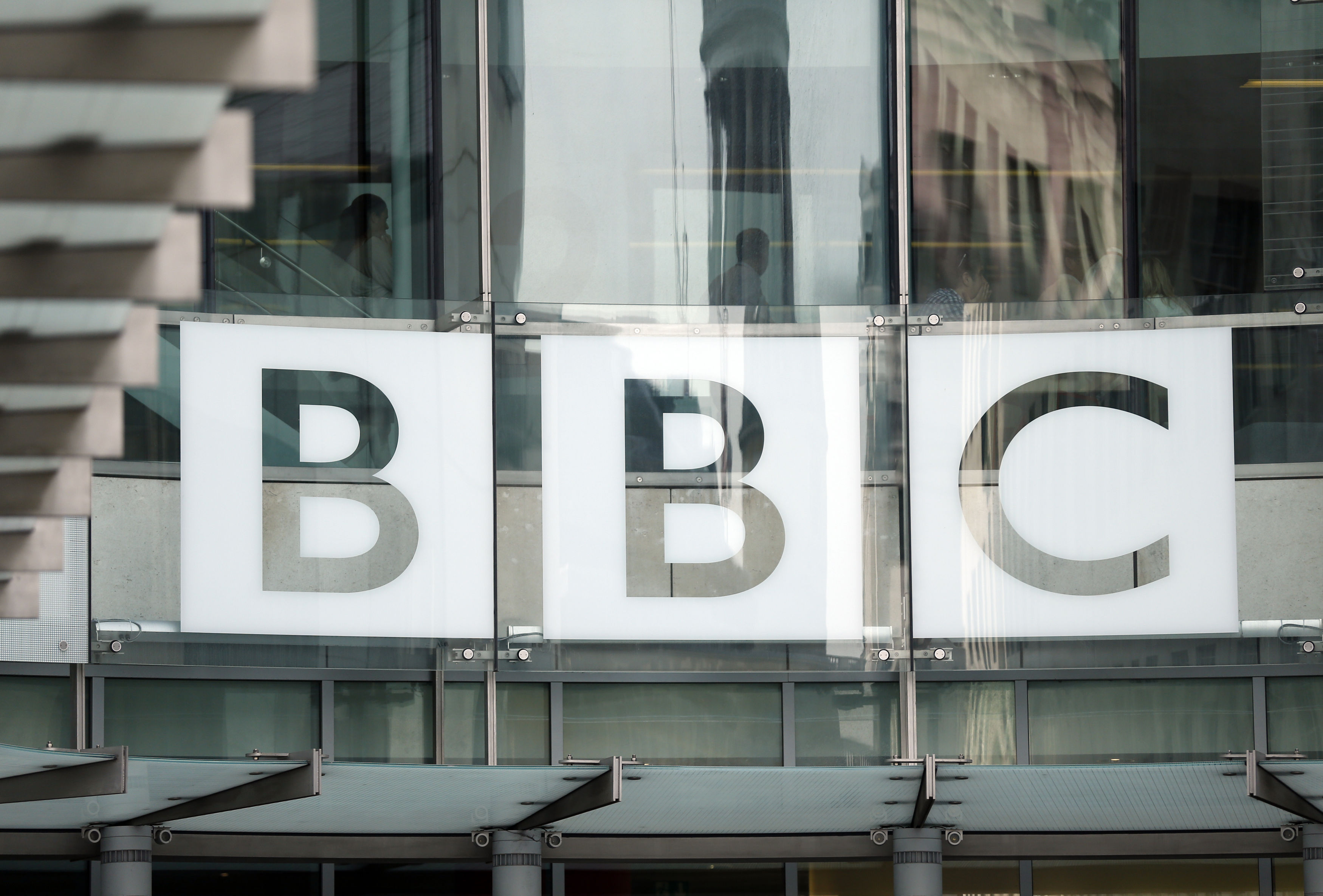 But it finally seems to be waking up to the brutal reality of the rapidly changing broadcasting landscape.

As part of a crackdown on licence fee dodgers, it is sending out leaflets acknowledging newcomers like Netflix and Amazon who have won over viewers tired with BBC repeats during lockdown.

The corporation seems to think that if viewers subscribe to Netflix, they should also cough up the annual levy as well.

But more and more people want to know why they have to pay the licence fee just because they own a television set.

The corporation still has some qualities, but it must adapt to the broadcasting revolution if it is to survive.

It cannot expect to be propped up forever by licence fee payers who are increasingly choosing not to watch its output.