Home » World News » Brave girl, 12, desperately tries to fight off monster dad as he ‘stabs her mom to death so hard the knife snapped’

Brave girl, 12, desperately tries to fight off monster dad as he ‘stabs her mom to death so hard the knife snapped’

A 12-YEAR-OLD girl tried desperately to fight off her dad as he stabbed her mom to death so hard the knife snapped.

Emerson Figueiredo, 43, pleaded guilty last week to killing wife Nathalia Da Paixao, 35, at their home in the city of Concord in July 2019. 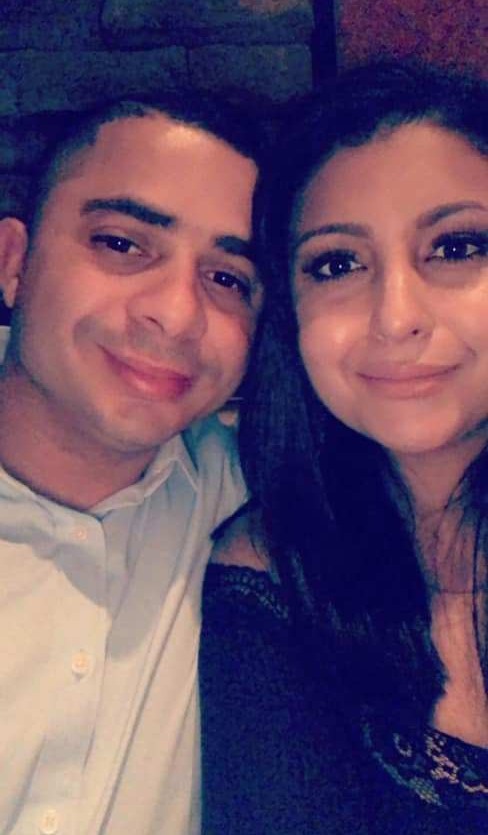 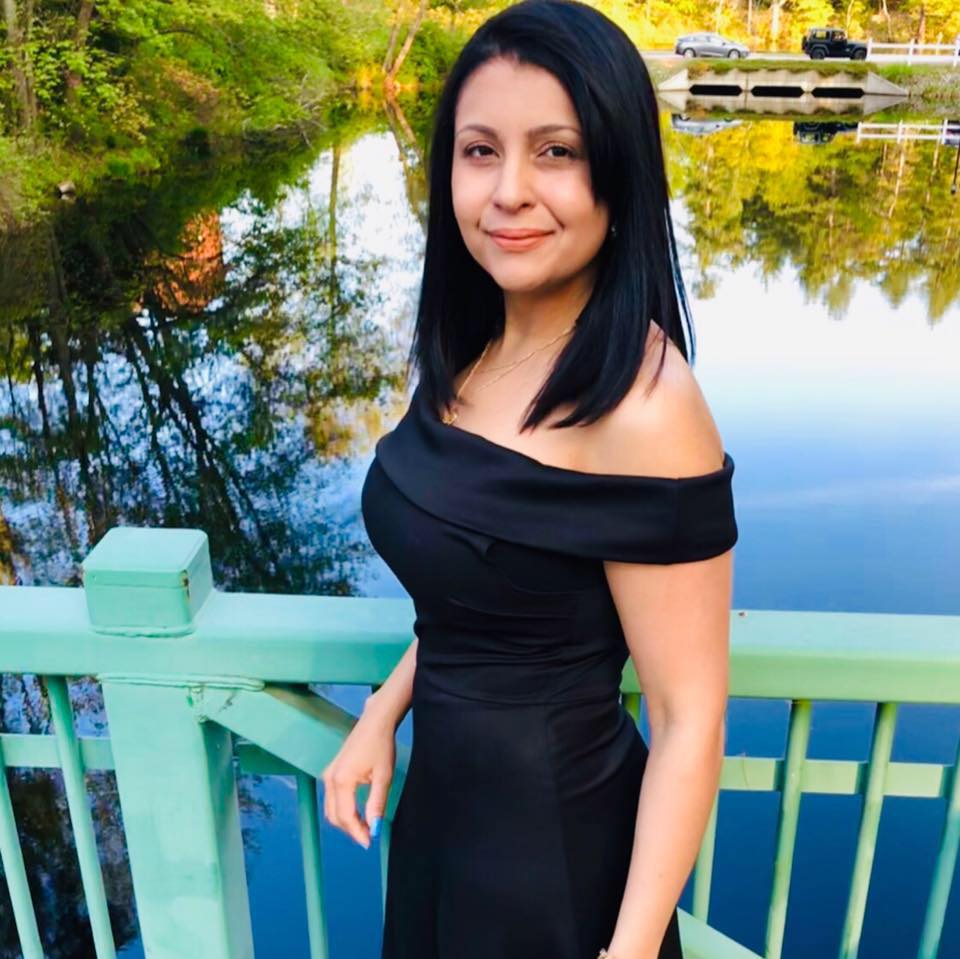 Court documents said that the killing followed an argument on the morning of Sunday July 28.

Figueiredo had run late and the family had missed the morning church service, so Da Paixao instead wanted to take the couple's two children to the beach, while Figueiredo wanted to go back to sleep.

Assistant Attorney General Jeffery Strelzin told the court that the children had said their parents would often argue.

"Recently there had been a lot of arguments about money," he said.

"The defendant was stressed over money, and the victim wanted more financial freedom.”

Later the same morning, the pair began arguing again, at one point throwing their wedding rings at one another, the Concord Monitor reported.

"The children said they had never seen him so angry, and [that he] said something to the effect of, ‘You’re not going to ruin my life’,” Strezlin said.

Figueiredo then reportedly began hitting his wife with one of her high-heeled shoes before fetching a knife from the kitchen and attacking her with it.

At that point, the couple's 12-year-old daughter tried to intervene, giving her mom a chance to run outside into a parking lot outside the apartment.

Figueiredo then got a new knife from the kitchen because the first one had broken and followed his wife outside.

Neighbours who witnessed the second half of the attack said they saw Figueiredo catch up with Da Paixao and begin stabbing her again.

When the second knife also broke, he stamped on her head three times as she lay on her back on the ground.

By the time emergency services arrived, Da Paixao had suffered seven knife wounds, including a gash to her abdomen, one on her neck, and an incision that had fractured a rib.

She was transported to a nearby hospital but died from her injuries.

Neighbor Kayleigh Clark told the Concord Monitor that Figueiredo at first threatened her when she tried to help Da Paixao before paramedics arrived, but she was eventually able to step in and apply pressure to Da Paixao's wounds.

Figueiredo pleaded guilty to a charge of second degree murder as part of a plea bargain during a hearing at Merrimack Superior Court on Friday.

He will be sentenced on January 12, with prosecutors expected to seek a jail term of 45 years. 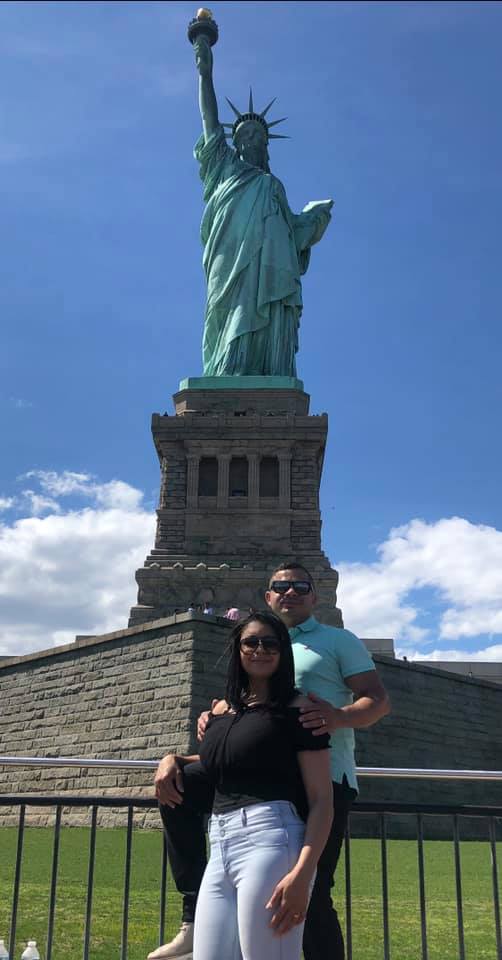