A boy has died after falling from the eighth floor of a block of flats near Wembley Stadium.

His body was reportedly discovered on the balcony of a first-floor apartment of Archery Court in Olympic Way. 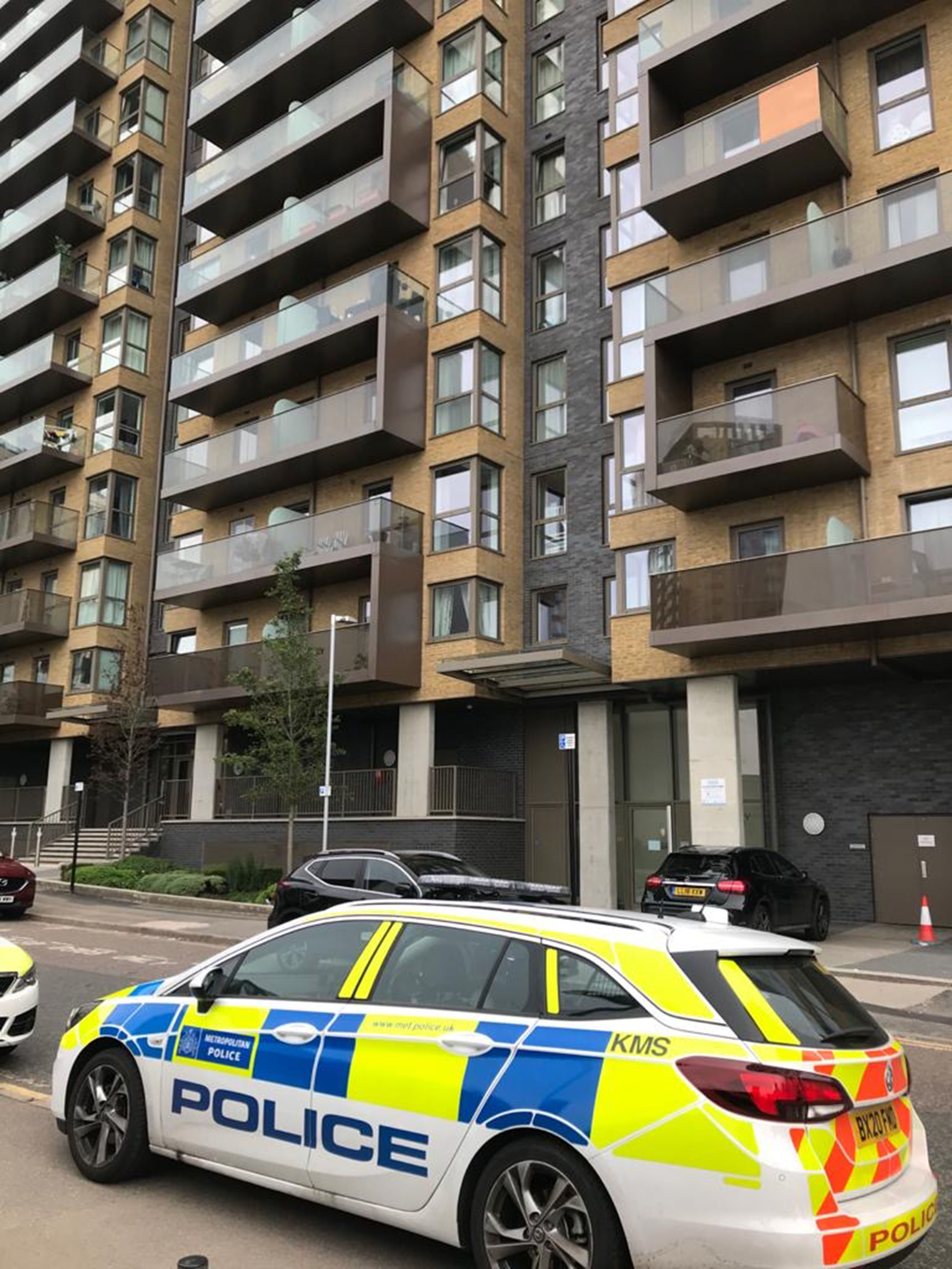 Police were called just before 7am this morning with officers and ambulance crews attending the scene.

The youngster was given first aid but sadly died at the scene.

Met police said the death is being treated as unexplained and no arrests have been made.

Haider Narallah, chairman of the local residents’ association, told the Evening Standard: “I heard someone shouting. I looked out of my balcony and saw a boy lying on the first floor. It was clear he had fallen. He fell from the eighth floor on to a balcony on the first. The resident there found him.

“The paramedics were working really hard on him, they were shouting to each other. It was a very distressing scene.

“The family are lovely. The mother is such a nice person. She is with the police now. She is devastated.”

He added: “We need answers as to how this happened.”

Resident Liban Mao, 43, told the Evening Standard: “I saw the woman who found the body on her balcony. She was really distressed.”

Related posts:
The Beckham Family Sunday Routine Looks Chill AF Judging By A Cute New Instagram
The Boys fans left 'vomiting' as superhero has arm and manhood hacked off with machete in gruesome scenes
Popular News
The fall 2020 hair trends you’ll definitely want to try
23/09/2020
Man Utd wonderkid Ramon Calliste, called ‘the next Giggs’, now owns luxury watch business and makes £5m a year – The Sun
26/03/2020
Megan Thee Stallion Addresses Criticism Over Twerking: ‘I Love to Shake My A**’
26/03/2020
Police guard shops to stop coronavirus panic-buyers and enforce social distancing – The Sun
26/03/2020
Coronavirus: Good Morning Britain’s Dr Hilary reveals ‘game-changing’ self-testing kit
26/03/2020
Recent Posts
This website uses cookies to improve your user experience and to provide you with advertisements that are relevant to your interests. By continuing to browse the site you are agreeing to our use of cookies.Ok