A BOY of seven who was told he would never walk has scaled Britain’s tallest peak. 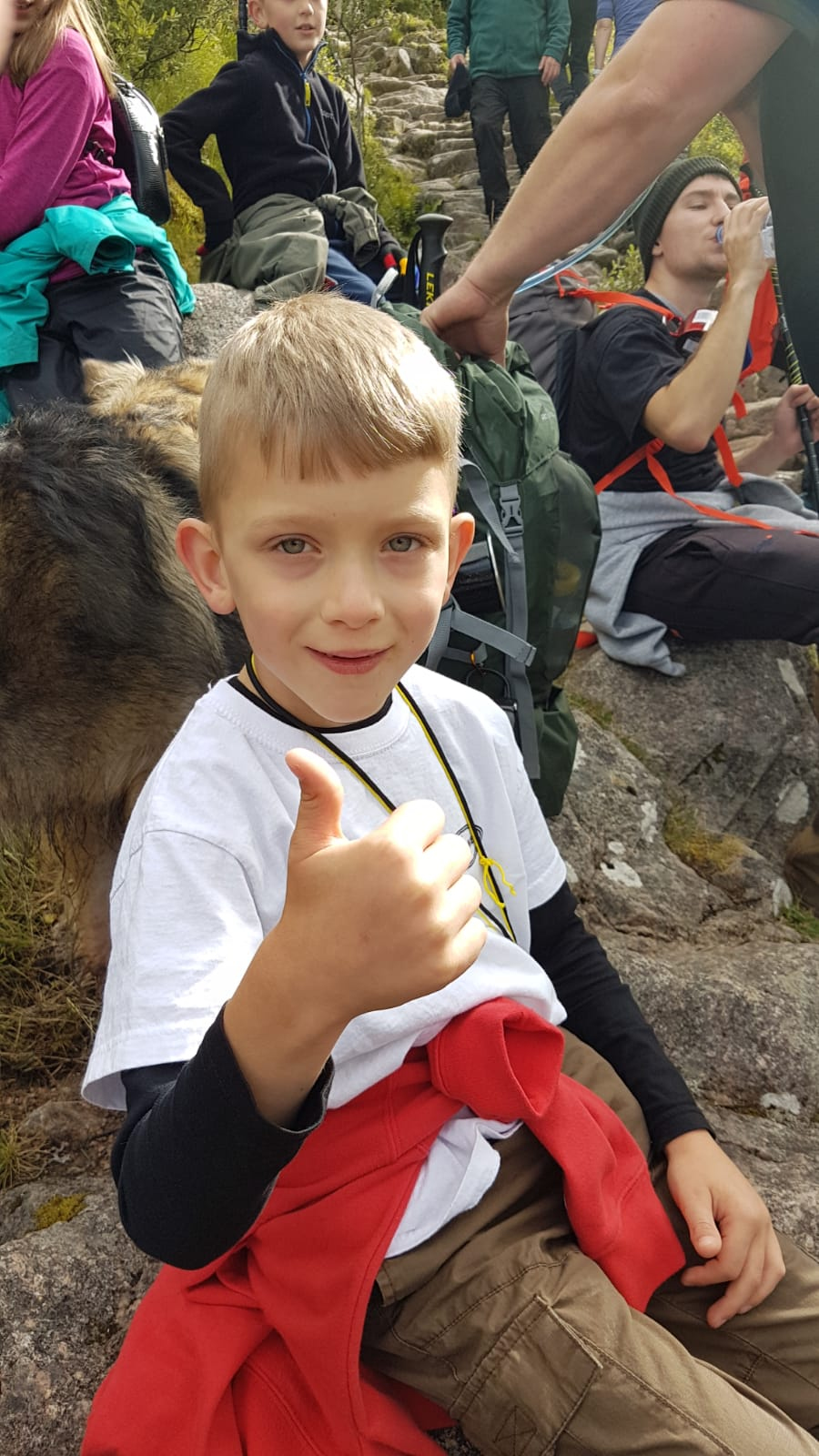 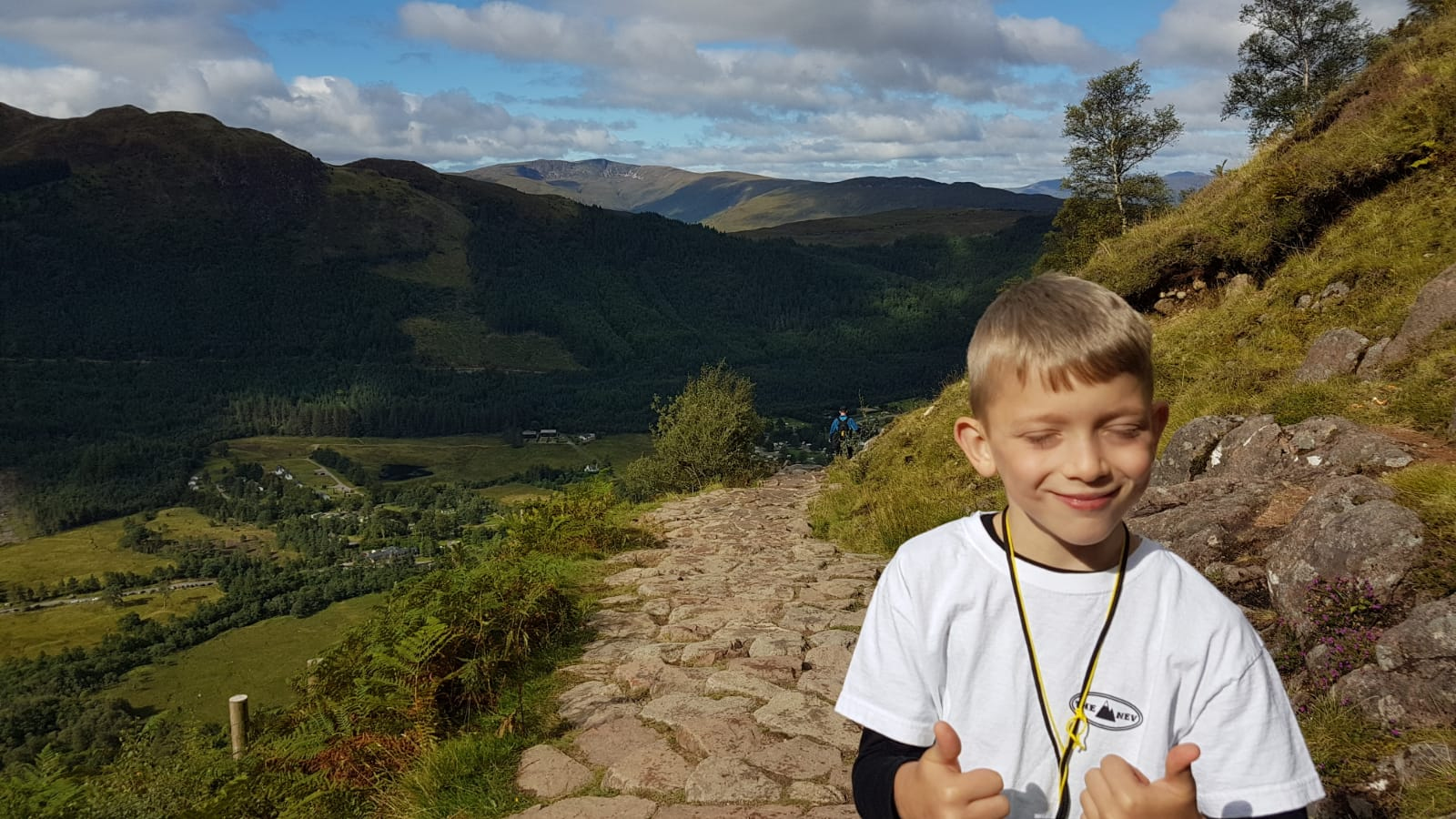 He was born 12 weeks premature and needs intense physiotherapy.

Caeden's parents were told he would never talk, sit or walk when he was younger.

Mum Lisa, of Corby, Northants, added: “There were many hard times. The last part of the path is just massive boulders.

“Caeden is a legend. We are super proud.”

She said he wanted to to give something back because “he was so lucky for all the things he has had in his life”.

The money will help charity Scope and the NHS. 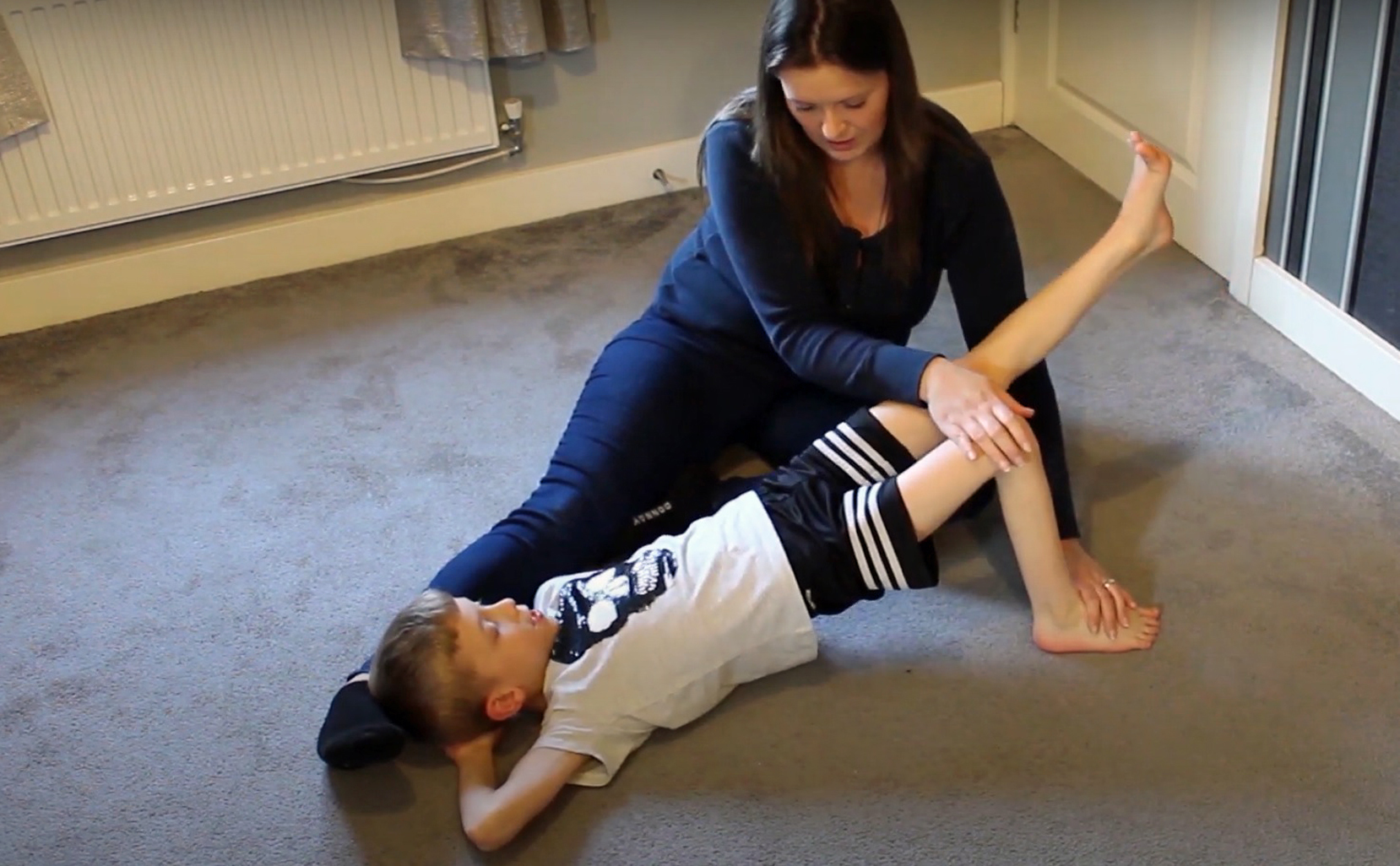