Boy, 5, dies at wedding as granite table falls on his head moments after tragic final photo – The Sun

A FIVE-year-old boy from Illinois has been killed in a freak accident when a granite table fell on his head during a family member's wedding reception.

Luca Berlingerio was attending the celebration with his parents at the Drake Hotel in Oak Brook, Illinois, when the tragedy occurred earlier this month. 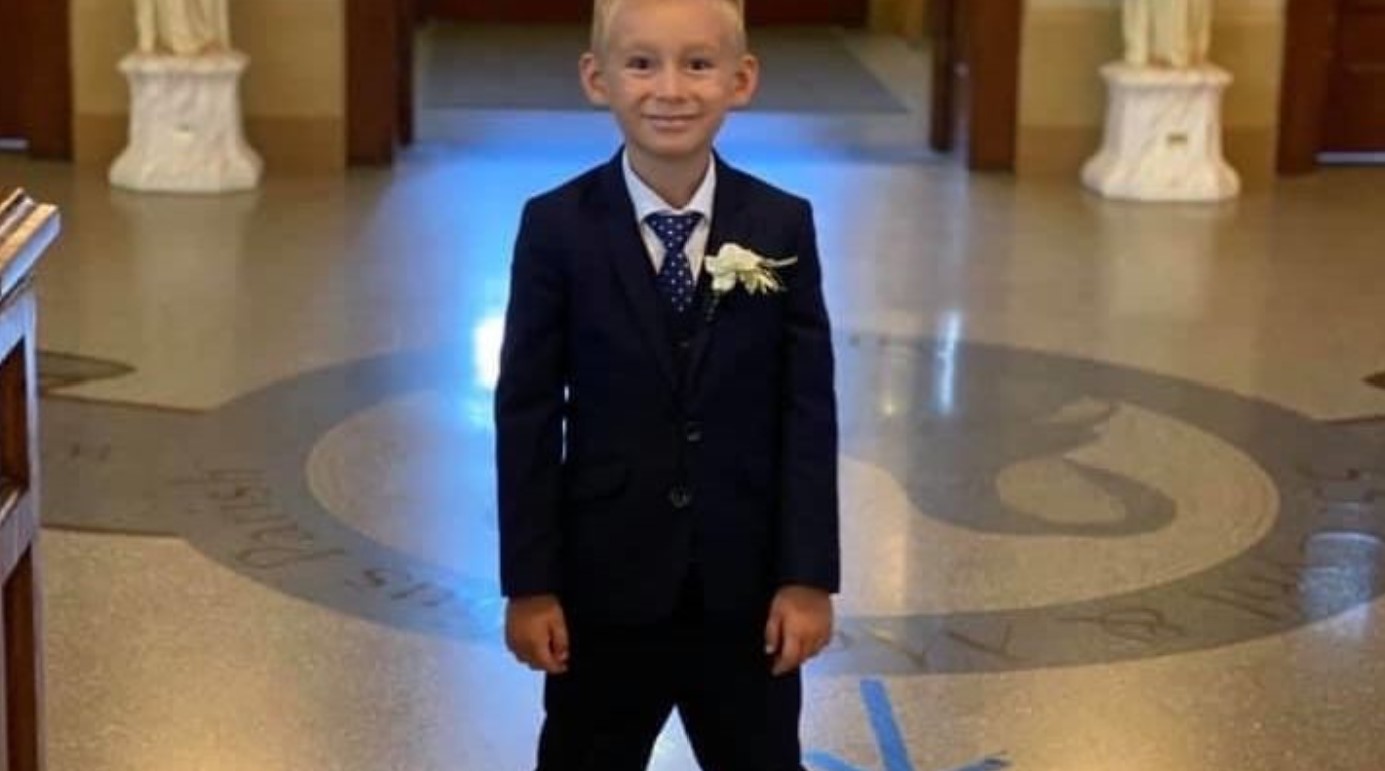 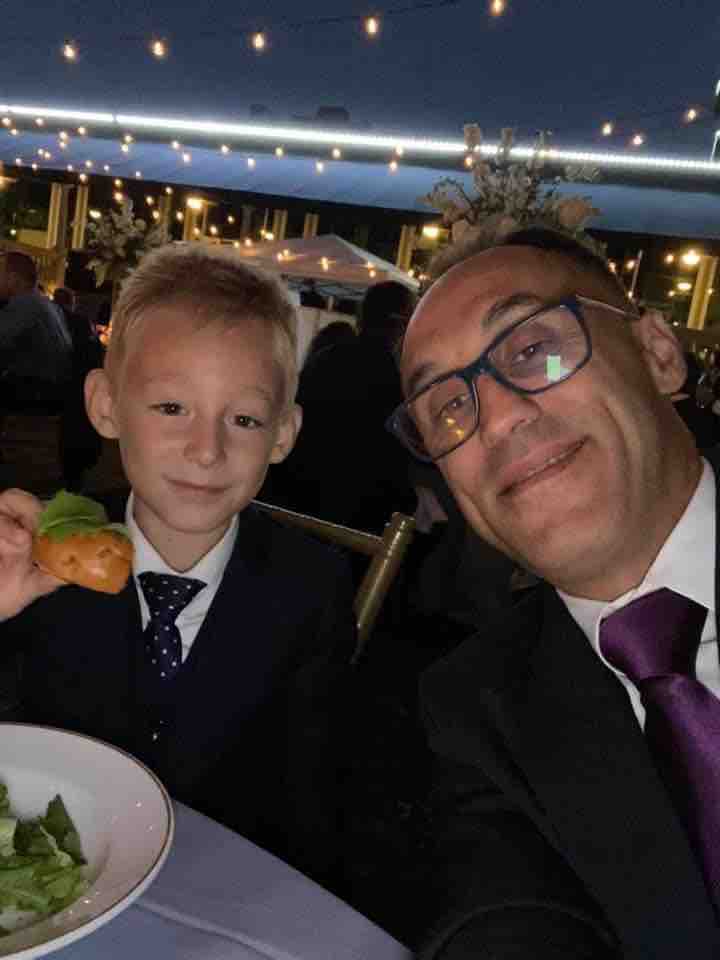 According to reports, Berlingerio, from Glenview, Illinois, was lying on a tall, narrow table with a granite top that was against the back of a sofa.

As he began to slide off, Berlingerio, who had been socializing with other children, grabbed the table's edges to steady himself but pulled it down with him.

As Berlingerio descended, the stone tabletop fell on his head, according to police.

The five-year-old suffered severe head injuries as a result of the September 4 accident.

After being rushed to a local hospital, Berlingerio was pronounced dead.

The Drake Hotel’s general manager, Lee Hoener, told TODAY Parents in a statement: “Our team is heartbroken about this terrible accident. We wish to share our condolences with the family and friends affected.”

Hoener added that staff at the hotel will not share specifics about the incident out of respect for the Berlingerio family's privacy.

Berlingerio celebrated his fifth birthday on August 28, one week before the accident.

Berlingerio, whose funeral took place on Saturday, is survived by his parents, Simone and Anna, and his older brother, Rocco.

A GoFundMe was launched to support the child’s mother, with a goal set to raise $10,000.

As of Monday evening, the page had received more than $21,000 in donations. 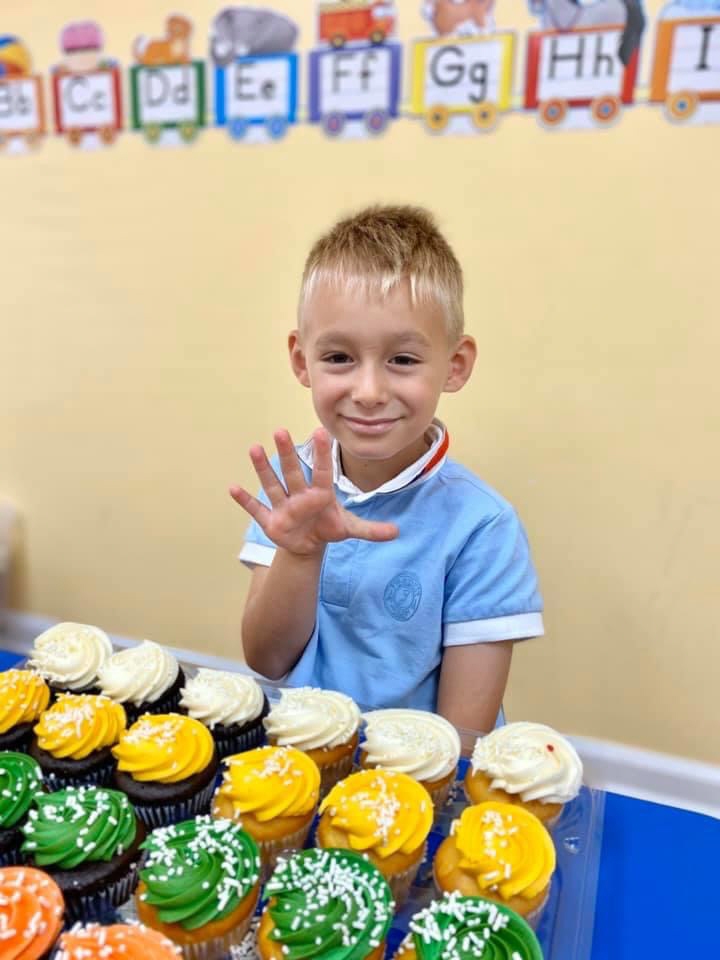 Related posts:
Kaitlyn Bristowe Slays 'DWTS' Debut By Dancing to Lady Gaga
Dr. Terry Dubrow Tackles an "Extraordinarily Complicated" Case for a Butchered Beauty on Botched
Popular News
Gigi Hadid's mom Yolanda cuddles her pregnant belly saying she is 'waiting patiently for her angel to be born'
19/09/2020
Man Utd wonderkid Ramon Calliste, called ‘the next Giggs’, now owns luxury watch business and makes £5m a year – The Sun
26/03/2020
Megan Thee Stallion Addresses Criticism Over Twerking: ‘I Love to Shake My A**’
26/03/2020
Police guard shops to stop coronavirus panic-buyers and enforce social distancing – The Sun
26/03/2020
Coronavirus: Good Morning Britain’s Dr Hilary reveals ‘game-changing’ self-testing kit
26/03/2020
Recent Posts
This website uses cookies to improve your user experience and to provide you with advertisements that are relevant to your interests. By continuing to browse the site you are agreeing to our use of cookies.Ok