Boy, 3, dies after being found unresponsive on garden play equipment at a Croydon nursery

A THREE-year-old boy died after being found unresponsive at a nursery in London.

The youngster was found motionless on a piece of garden play equipment at Little Learners Day Nursery in Croydon last Thursday. 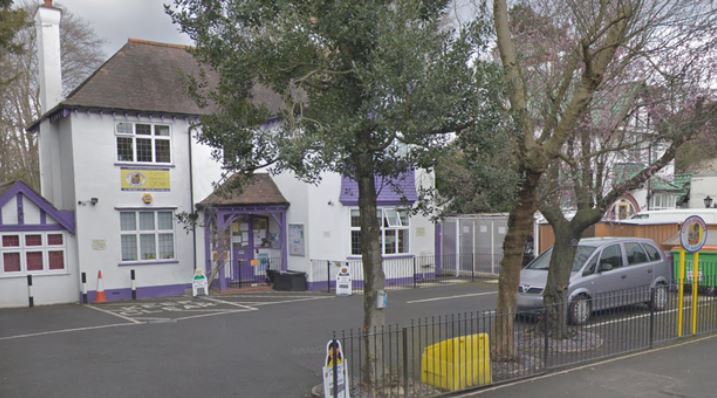 Police and an air ambulance were scrambled to the school at around 2.30pm but tragically he died just over an hour later in hospital.

The death is not being treated as suspicious.

It is understood the boy tragically suffered a cardiac arrest, the London Ambulance Service said.

A Met Police spokesperson said: "The deceased’s family are aware. The death is not being treated as suspicious.

Related posts:
Prince Harry didn’t tell the Queen about the Netflix deal before it was announced
Holland vs Italy: Live stream, TV channel, kick-off time and team news for Uefa Nations League clash
Popular News
So, You Think You're Up to Speed With Schitt's Creek's Best Moira-isms? Try Nailing This Quiz
01/10/2020
Man Utd wonderkid Ramon Calliste, called ‘the next Giggs’, now owns luxury watch business and makes £5m a year – The Sun
26/03/2020
Megan Thee Stallion Addresses Criticism Over Twerking: ‘I Love to Shake My A**’
26/03/2020
Police guard shops to stop coronavirus panic-buyers and enforce social distancing – The Sun
26/03/2020
Coronavirus: Good Morning Britain’s Dr Hilary reveals ‘game-changing’ self-testing kit
26/03/2020
Recent Posts
This website uses cookies to improve your user experience and to provide you with advertisements that are relevant to your interests. By continuing to browse the site you are agreeing to our use of cookies.Ok