The PM's new top aide, Dan Rosenfield, is said to have boasted in meetings that he is old pals with the greeny singer and wants to sign him up, The Spectator magazine reported. 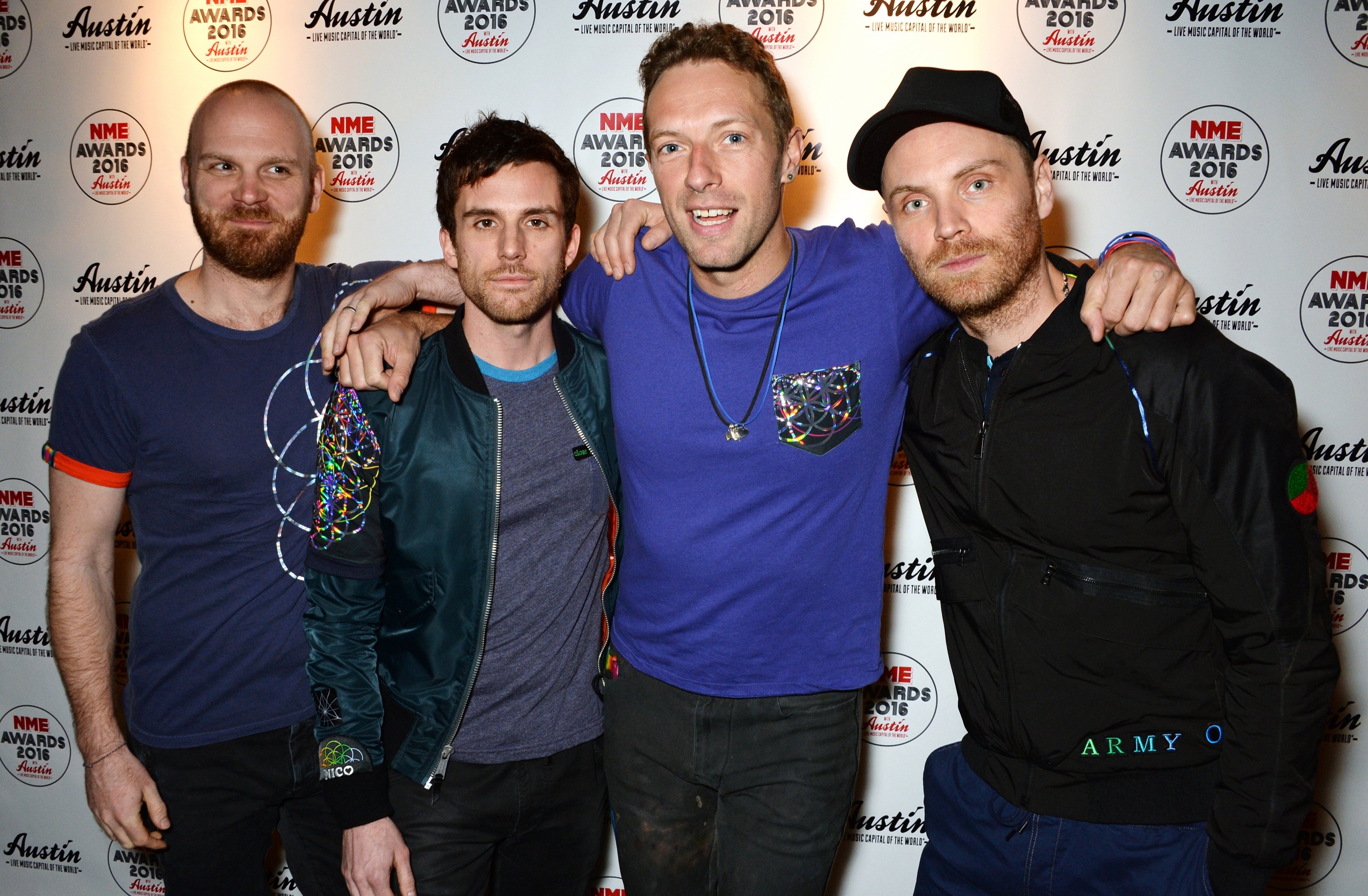 Aides are said to be brainstorming ways to drum up a green mania in the run-up to the climate conference, which is set to be held in Glasgow in November.

And they want young people in particular to get involved so are looking at big names which could help spark publicity.

Plans reported to be on the cards include a cuddly green mascot to celebrate the event, which will see delegates from nearly 200 countries come to sign up to huge climate goals to save the planet.

Officials are taking inspiration from the 2005 Make Poverty History campaign which saw a coalition of campaigners and celebs get behind the plans to tackle hunger around the world – of which Mr Martin was a part.

One source close to the plans told the mag: "People have got quite carried away."

Mr Johnson is keen to show off Britain on the world stage in the first major worldwide event since Brexit.

Green celebs like Sir David Attenborough may also be drafted in to boost the profile of the event.

The Sun revealed yesterday how the PM is battling to have the event in person, as worried officials warn it may have to be done on zoom instead.

COP President Alok Sharma said yesterday that the summit has already been pushed back a year "and the urgency of the climate crisis has not abated" – but admitted contingency plans were looking at how to put some of it online.

He told MPs in the Commons: "I don't sense any desire amongst parties for a further postponement.

"I have said on a number of occasions I want this to be the most inclusive COP ever."