THE message from Britain to the EU yesterday was clear. Back down or we won’t talk to you for YEARS.

Blockers, plotters and timewasters in Brussels have finally brought us to the point of no return over Brexit talks. 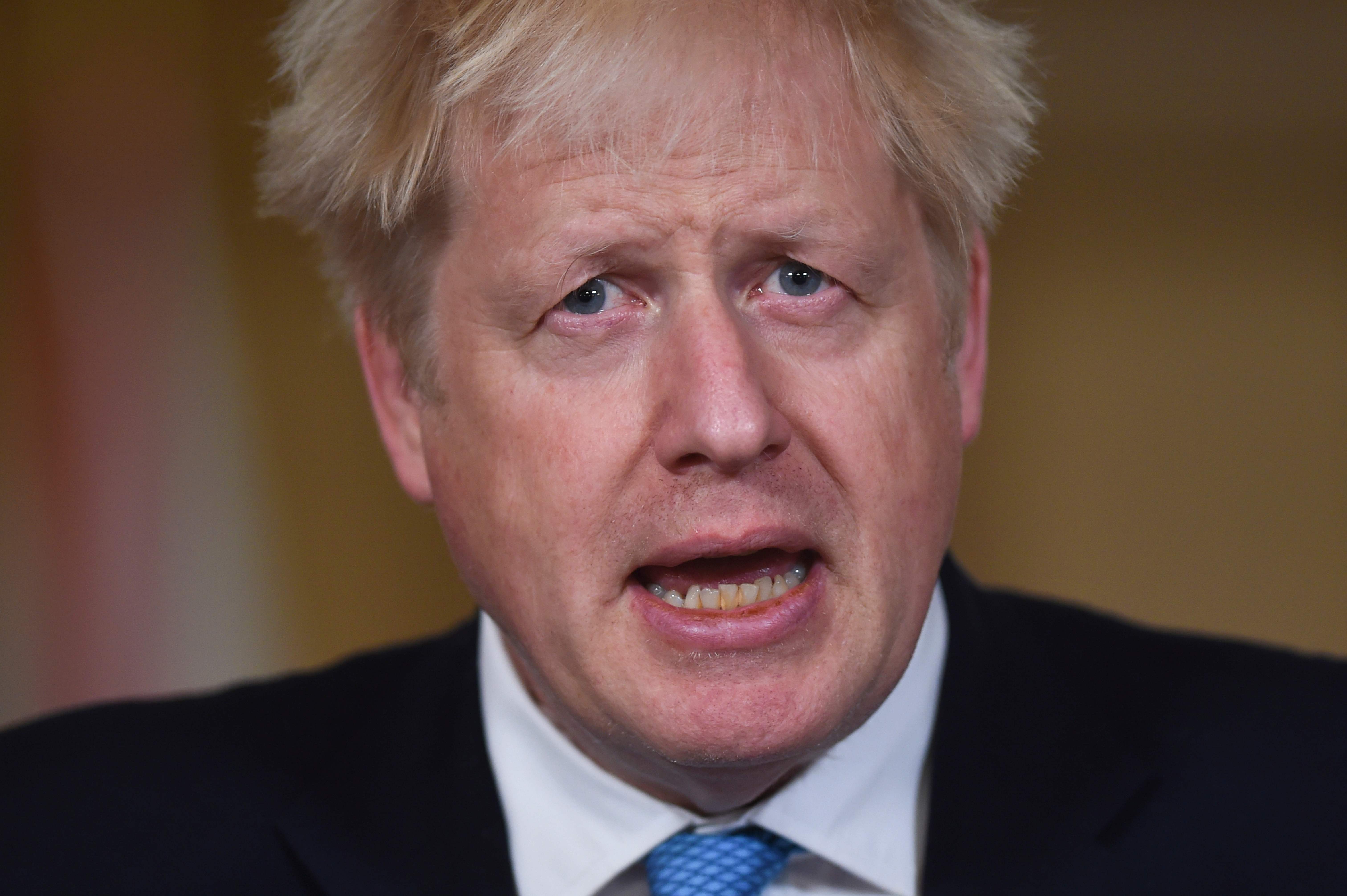 They only have themselves to blame.

On October 3 we were promised “intensive” talks. In reality nothing of the sort actually happened. Then on Thursday the European Council basically restated their position back in February.

They dropped any further reference to “intensive” talks and made clear that all future moves had to be made by the UK.

That’s rich considering the UK has pushed for 51 more sessions of talks than the EU this year alone.

It is increasingly clear these talks are going nowhere.

French leader Emmanuel Macron is so petrified of populist leaders like Marine Le Pen that he is prepared to put fishing ahead of any deal with the UK.

IT'S TIME TO WALK AWAY

Many other EU leaders have the same mindset.

Rather than negotiating in good faith their entire policy has been to wait for Boris Johnson to cave in to what are ­ludicrous demands on the independent country post-Brexit Britain will be.

So the Prime Minister should not be blamed if he pulls the plug, even if a No Deal outcome is painful.

Whenever the Government tried to speed up talks, Brussels dug in its heels.

However much Remoaners may bleat, it is time to walk away for good unless the EU blockers see sense fast.

In the midst of the Covid crisis playing charades with the EU is a waste of time.

Greater Manchester’s mayor hopes to become a working-class hero by taking on the Government. 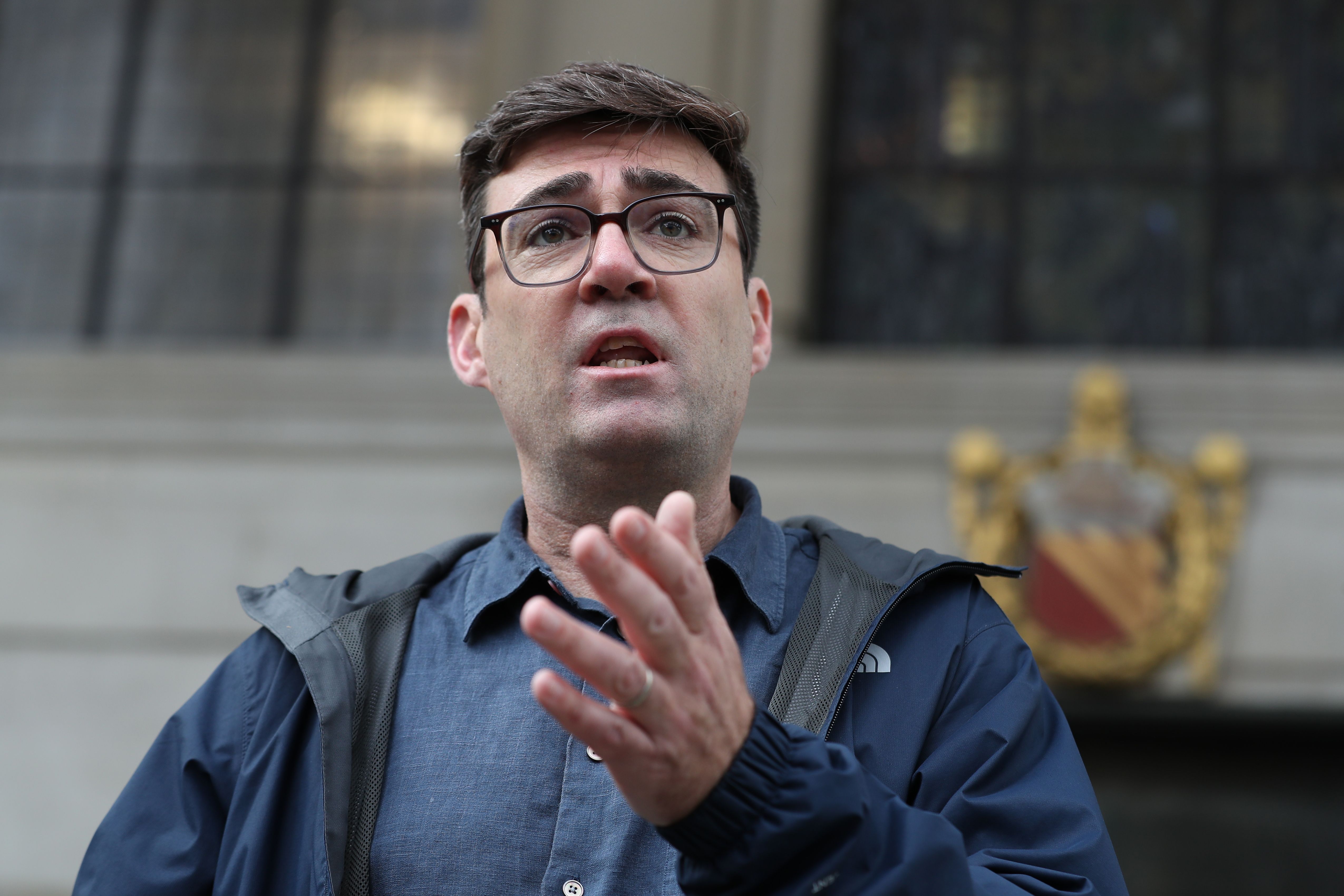 He’s undergone an amazing transformation since he served as a Blairite Cabinet minister.

Nowadays, he bangs on endlessly about the North-South divide, while still owning a £500,000 flat in London.

Burnham was at school when Left-wing firebrand Hatton drove Liverpool to the brink of bankruptcy in a stand against Margaret Thatcher.

Perhaps he only remembers the huge crowds at Hatton’s rallies — and not the redundancy notices handed to 30,000.

The risks posed by Burnham’s theatrics are even more devastating, with infections rising daily.