Boris Johnson DOES back England stars taking the knee at Euros, says Zahawi after minister called it 'divisive'

THE Government scrambled to defuse a brewing Euros row today after a junior minister branded England aces taking the knee as "divisive".

Vaccines Minister Nadhim Zahawi suggested Boris Johnson DOES support Gareth Southgate's men making a show against racism on the pitch – but stressed it was not an endorsement of radical Black Lives Matter protesters. 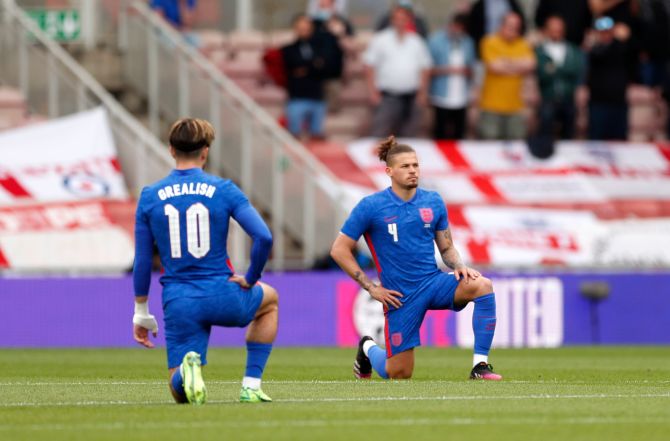 The PM has so far stopped short of offering a full-throated backing, with Downing Street only saying he "fully respects" the squad's right to "make their feelings known".

Yet one of his strongest allies this morning implied the players had Mr Johnson's full support.

Grilled if the PM supported Marcus Rashford and the side taking the knee and making their feelings known, Mr Zahawi told the BBC: "Yes we do.

"And the brilliant, passionate way the England manager Gareth Southgate put this is exactly where the PM is, where this Government is."

Ahead of the Euros gaffer Southgate wrote an open letter defending his players making the gesture after they were booed, insisting they have a duty to "interact with the public on matters such as equality and racial injustice".

Mr Zahawi agreed: "The symbolism of reminding the world of how painful it is to be subjected to the racism that Marcus Rashford has been subjected to on social media and elsewhere I absolutely back."

But he warned it needed to made clear that the gesture was not a show of support for the official BLM movement and their hard-left motives.

The Vaccines Minister threw his backing behind England stars after one of his Government colleagues slammed the gesture as "divisive".

Speaking on Question Time last night Education Minister Gillian Keegan said: "It’s not my judgment to say whether they should take the knee or not.

"They’re perfectly free to do what they want. If you want to say, do I think it’s symbolism more than action? Of course it is … but we’ve seen it’s creating division." 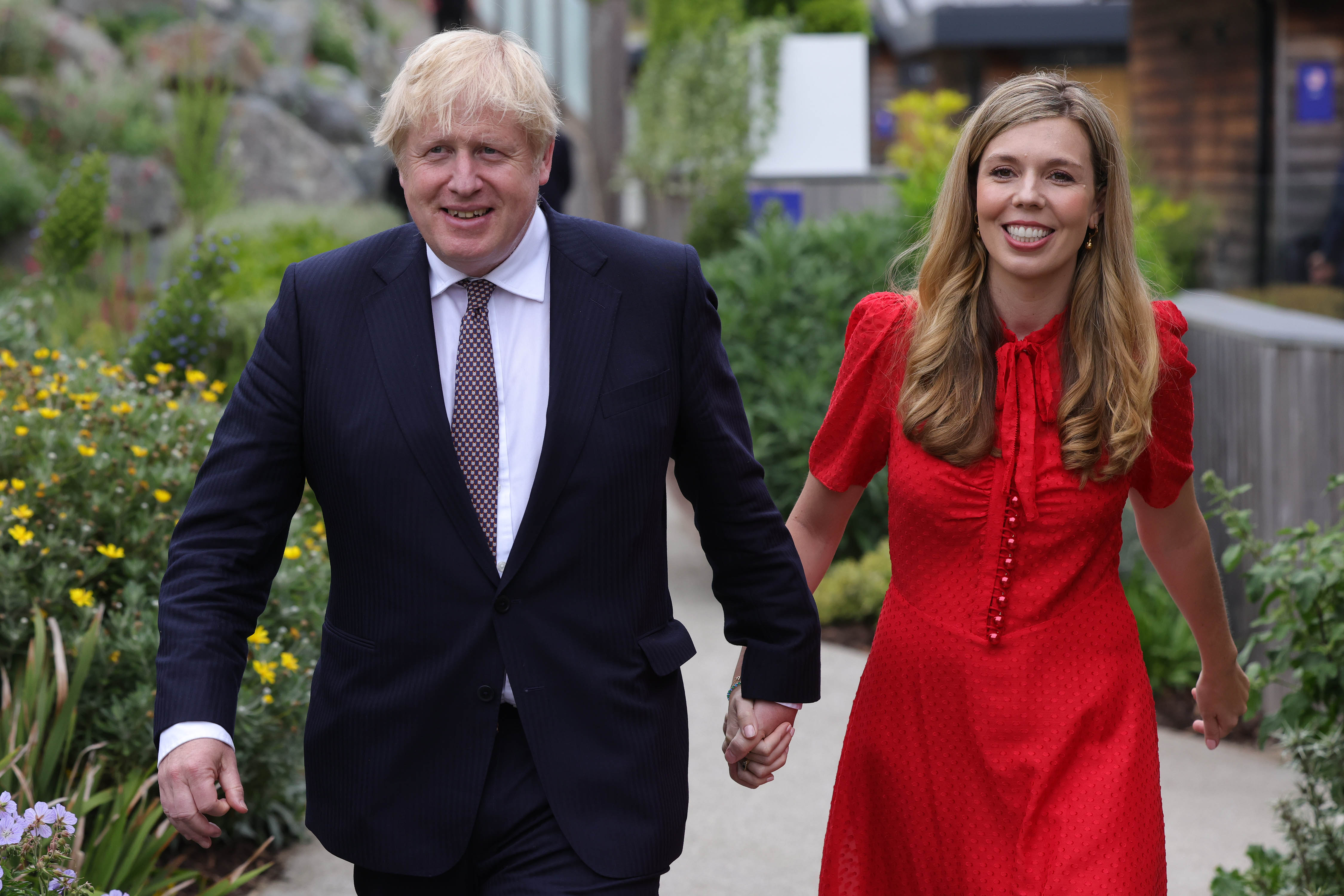 She also defended those booing, saying: "And by the way, the people who are booing, I'm pretty sure most of them would like to end racism as well.

"They disagree. There's a lot of things that have been, you know, there's different things that people are interpreting."

The row over taking the knee has dominated much of the run up to the tournament, which kicks off today before England take on Croatia on Sunday.

Scotland have said they will remain standing when they play England later at a later point in the group stages.

Former PM Gordon Brown has waded into the debate to urge Mr Johnson to publicly come out and back the players.

He told the BBC: "I think it is very important we support the footballers who have made this difficult decision actually because they've had to agree among themselves what to do."